It was a gorgeous day for painting. Even Jersey City Mayor, Jeremiah Healey showed up unexpectedly to show his appreciation and support for the project. Everyone was in good spirits and there were aerosol cans everywhere. All day long, a wide variety of people stopped by to soak up the mural in progress. Cars drove by stopping to take a peek, causing traffic jams.

This mural was the first of hopefully many more community mural projects being organized by a Jersey City curator and photographer, Dylan Evans. Dylan is in the progress of launching a Mural Arts Program for Jersey City.Â  To hear more about this project from Dylan as well as a cool giveaway, check after the jump…

“I’ve lived in Jersey City for 10 years, and have called New Jersey home for 30 years. I have pride in my town, and I had an idea to use art to improve and unite the diverse communities in Jersey City. I felt that murals from today’s top talented artists would draw media attention, which would bring in visitors, and would stimulate the local economy. This is how I proposed the project to the city when I asked them for free public walls to allow for LEGAL murals. To my surprise, I was met with positive response from both the Department of Cultural Affairs, and the city’s Redevelopment Agency. The first “city sponsored” murals should be started this spring and be ready for Summer.

Ron English has been a supporter of my idea from the very beginning. Rather than wait for the city to give over the first wall, we wanted to get a jump start and get a public painting up as soon as possible. Hudson County Art Supply in downtown Jersey City is contributing their building’s facade to be the first public painting in what will be a growing mural program that will span the entire city.”

There will be a private wrap party this Thursday, March 19th at Gallery 58 to celebrate the creation of this first public mural of many more to follow.Â  Get on out to Jersey City some time as the art scene over there is ever-expanding.

As always, AM has a cool giveaway from the day’s event. It’s an empty Montana Gold spray paint can signed by all 3 artists. Post your comments and we’ll pick a winner on Sunday March 22, 2009. 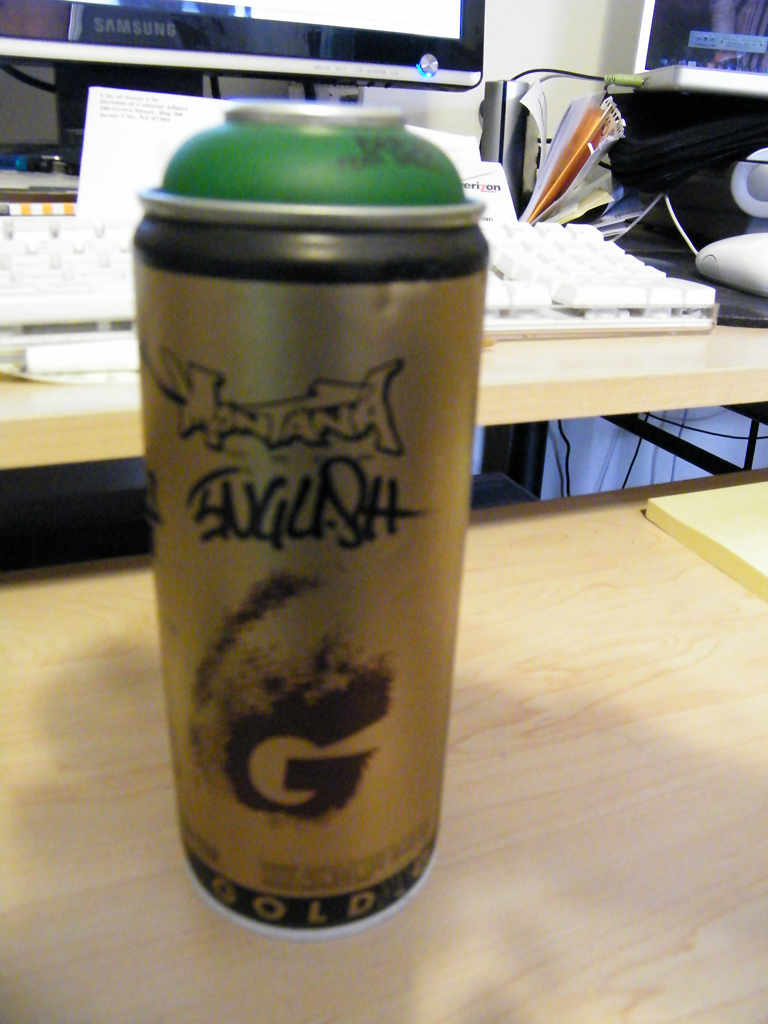 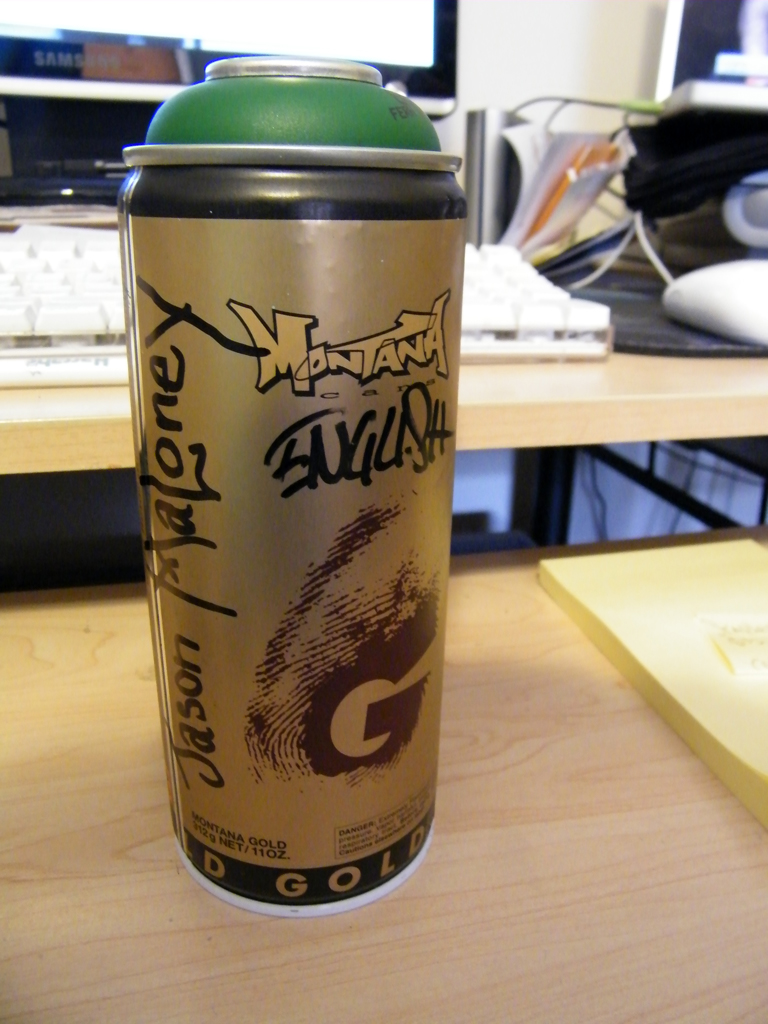 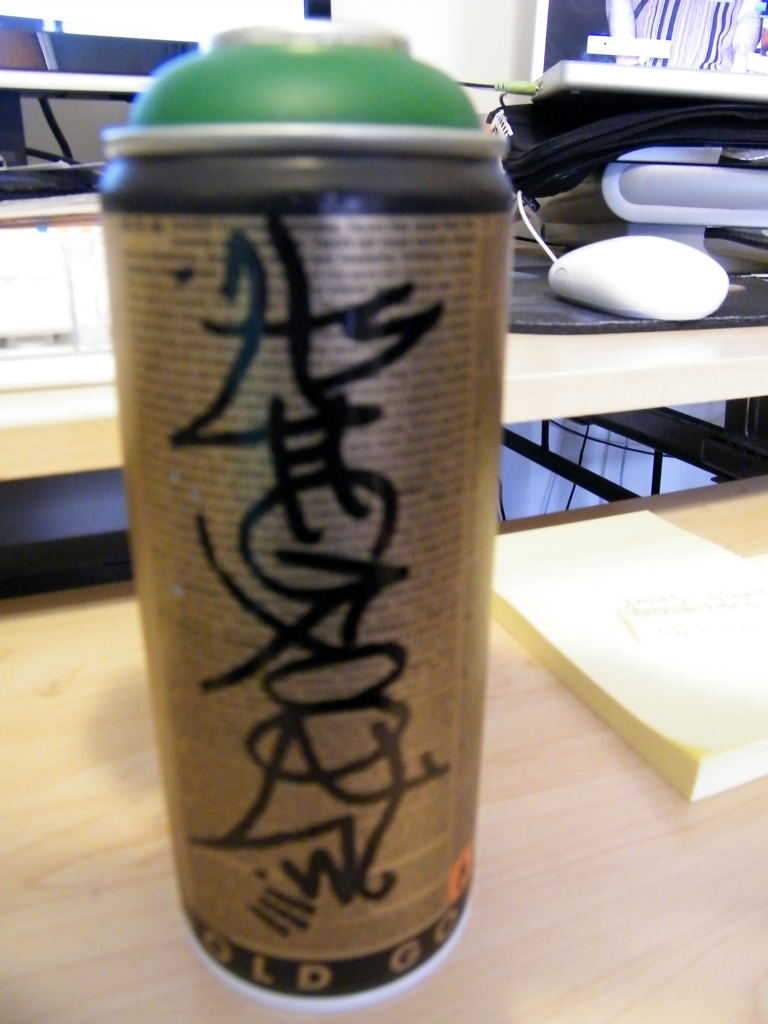 Many thanks to AM’s Joe Russo and friend James Castronuovo’s photo/video montage from the afternoon. Live action video will be ready soon so check back often.