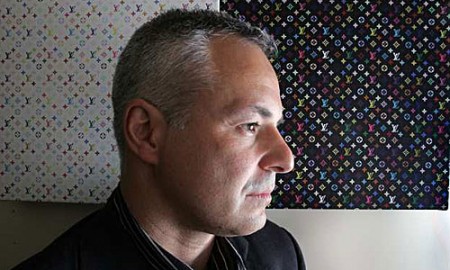 Last summer, the MOCA was sued by a disgruntled speculator, Clint Arthur, over the sale of some lithographic prints from Takashi Murakami’s retrospective. Arthur’s initial suit alleged that without proper documentation, the prints were just overpriced posters and the museum was misleading customers. The judge quickly dismissed the charges of fraud in the initial case.  Also, the MOCA has offered Arthur a refund with interest (which he refused, of course) and a certificate of authenticity for all their customers who wanted one.

Now, Arthur is filing another lawsuit against the MOCA and Louis Vuitton over the limited edition canvases sold at the LV x Murakami pop-up shop at the exhibition. It seems that times must be really tough for this opportunist to sink to the level of suing a public institution for “damages” over and over again. The Los Angeles Times writes an interesting articleÂ covering the situation here.

Arthur’s lawsuit is based on his claims of being mislead and duped into buying exclusive limited edition canvases produced by Louis Vuitton and designed by Takashi Murakami at the MOCA retrospective. He alleges that the canvases ($6k for the first 50 sold & 10k for the last 50 sold) were made from the same materials that were used in the Murakami x Vuitton handbags that were sold for $1k.

Well, there is one small difference between the bags and the canvas.  Takashi Murakami signed each canvas and the bags were never touched.  Welcome to the world of contemporary art Mr. Arthur! It’s a world where metallic balloon animals and taxidermy mounted butterflies go for millions of dollars, with no guarantees on your ROI. Couldn’t you imagine Clint trying to sue Andy Warhol over his Soup Cans and Brillo Pads citing that they were easily accessible at the supermarket? 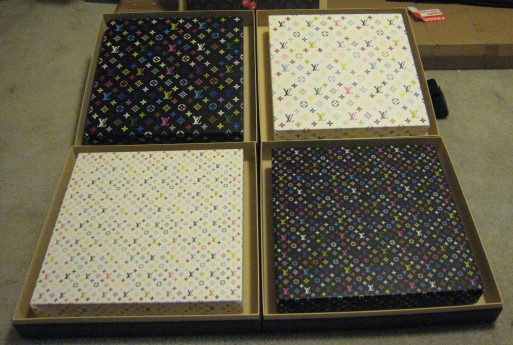 Examples of the canvases in question.

More after the jump 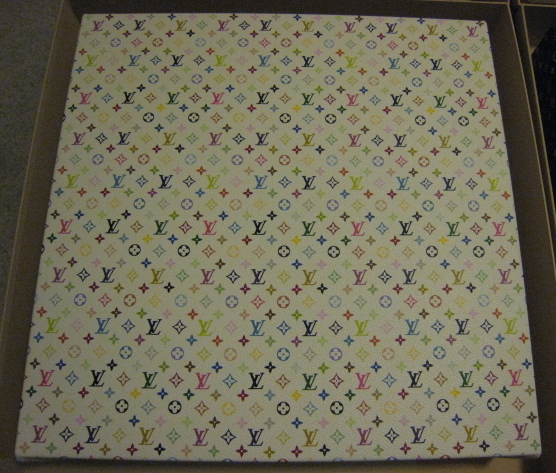 Most art collectors are encouraged to do their due diligence prior to making an art purchase. This has all the signs of a desperate speculator who’s poor choices have taken him into the red. All too often we hear horror stories of scammers that claim whiplash after minor fender-benders and fabricate mental suffering/distress in an effort to scare up some easy money. In the legal world they call these habitual bottom feeders fraudsters. These greedy people make it a habit of preying on the system and waste the valuable time/resources of anyone unfortunate enough to get caught in their slimy nets. As it turns out the art world has these litigious parasites too. It just happens that his name is Clint Arthur: self proclaimed collector of fine art and seller of gourmet butter. 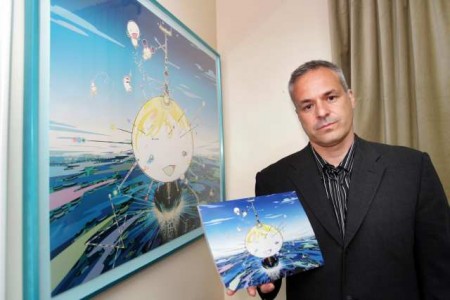 Picture of Clint Arthur via LA Times.
Viewpoints of juggernut3.