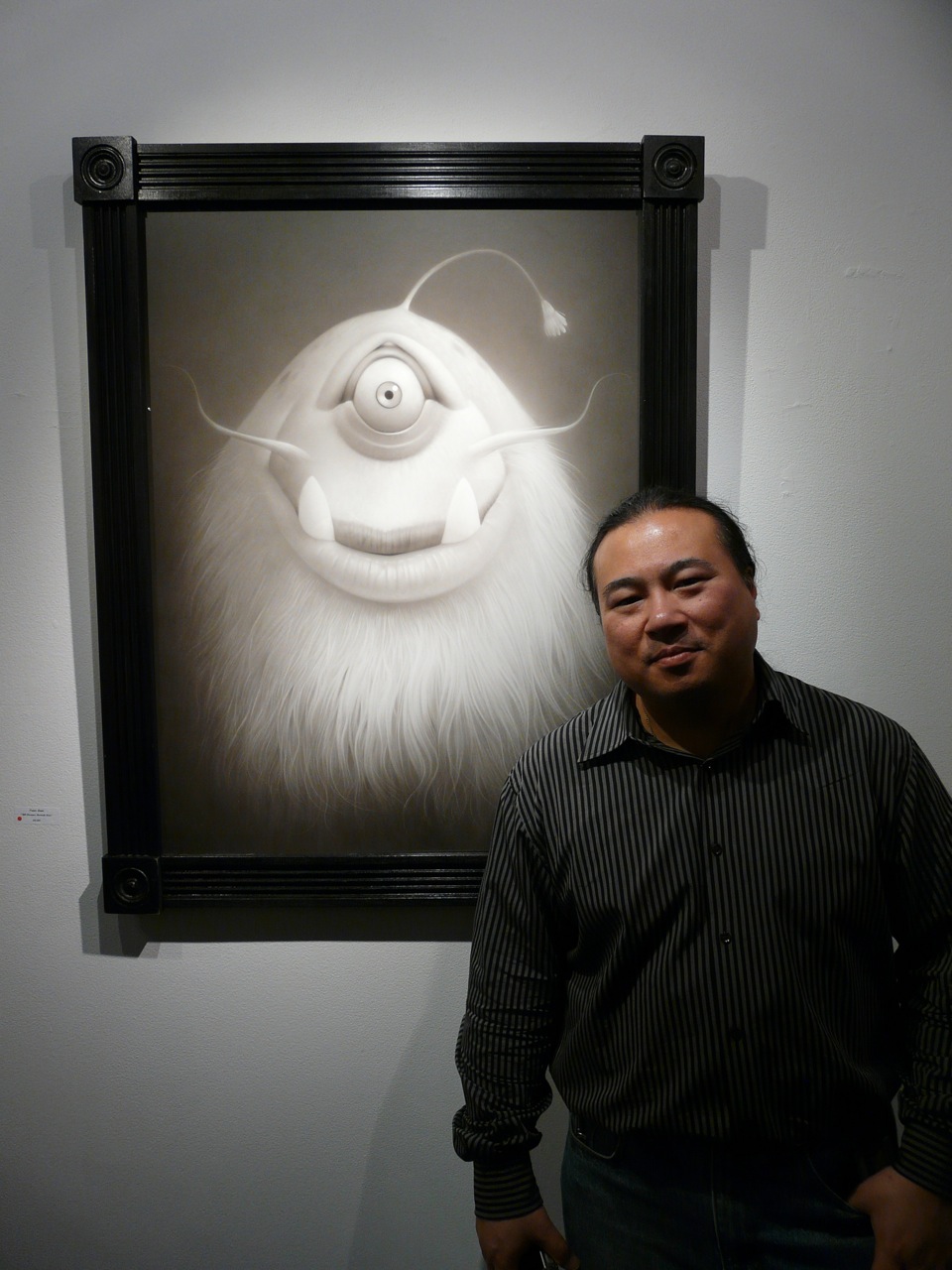 Last night, the artist community and fans were out in full force for the opening of Travis Louieâ€™s (interviewed) “Strange Grooming Habits” at the Bergamot Station. For this show at Copro Gallery, Louie dressed up the bizarre denizens of his imagination in stately garb and painted them in his signature style of emulating vintage photography from the Victorian era.

His tremendous attention to detail was readily apparent, especially in the 28×37″ painting of his beloved “Bill” (seen above). Those who thought Louie’s work would not translate in larger scale were seriously mistaken.Â  From the intricate hairs on Bill’s chinny-chin-chin, the shading around his head, to the lighting on the lips, Louie meticulously worked on this large painting to make sure his show-stopper did not disappoint.

Hopefully, there will be more big paintings in the future.Â  Check out “Bill” and his other cast of characters after the jump… and perhaps a celebrity or two… 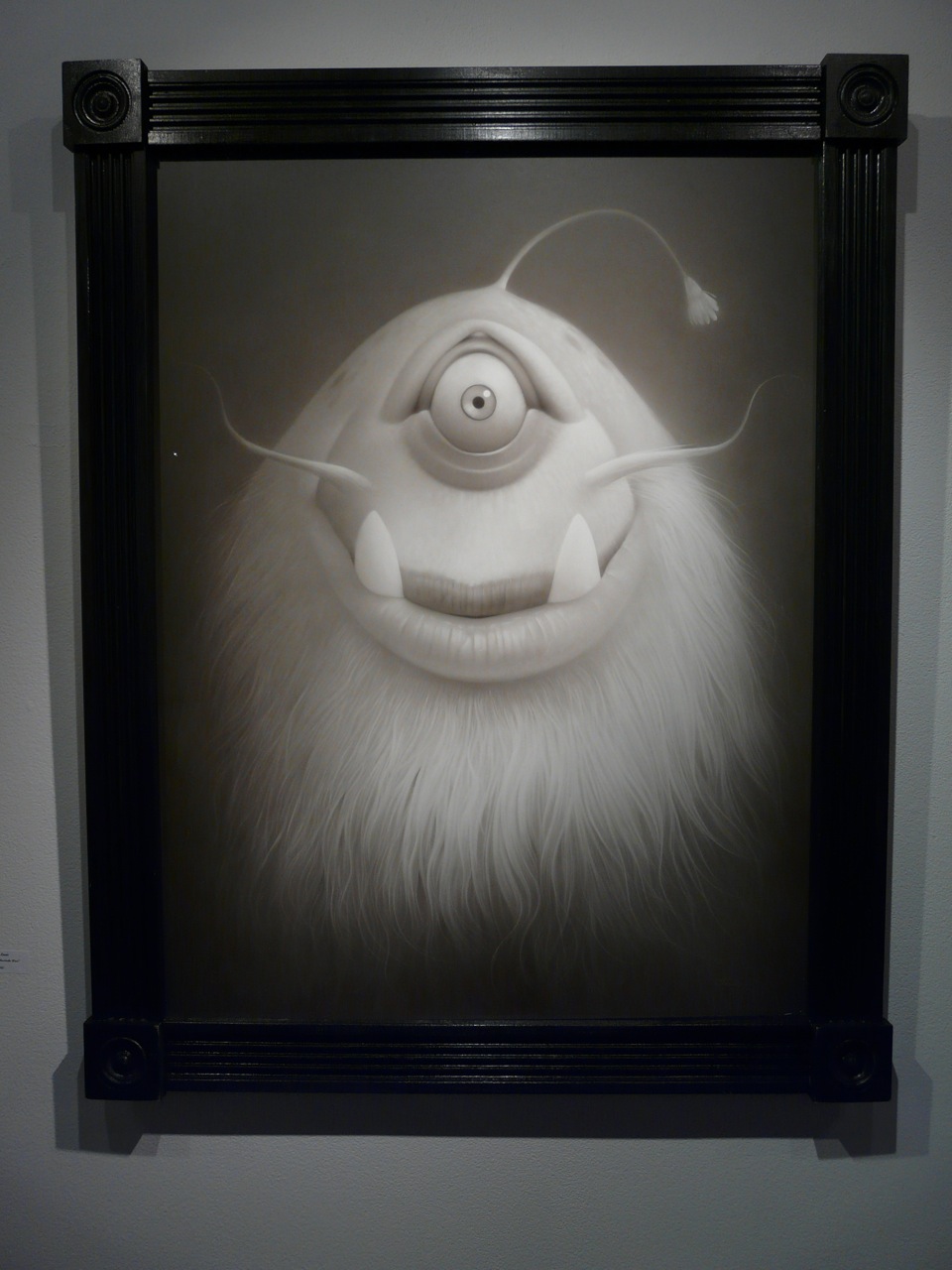 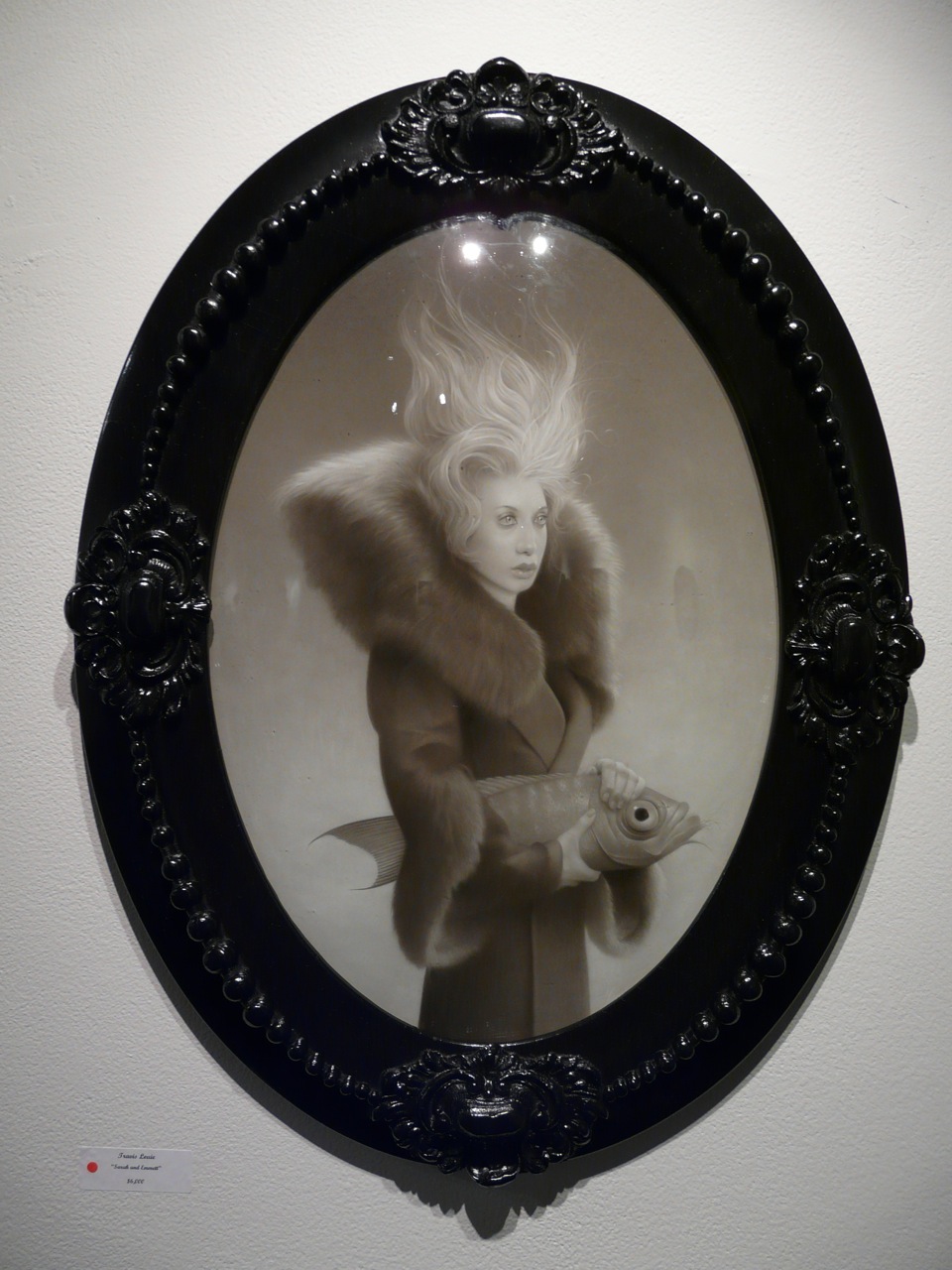 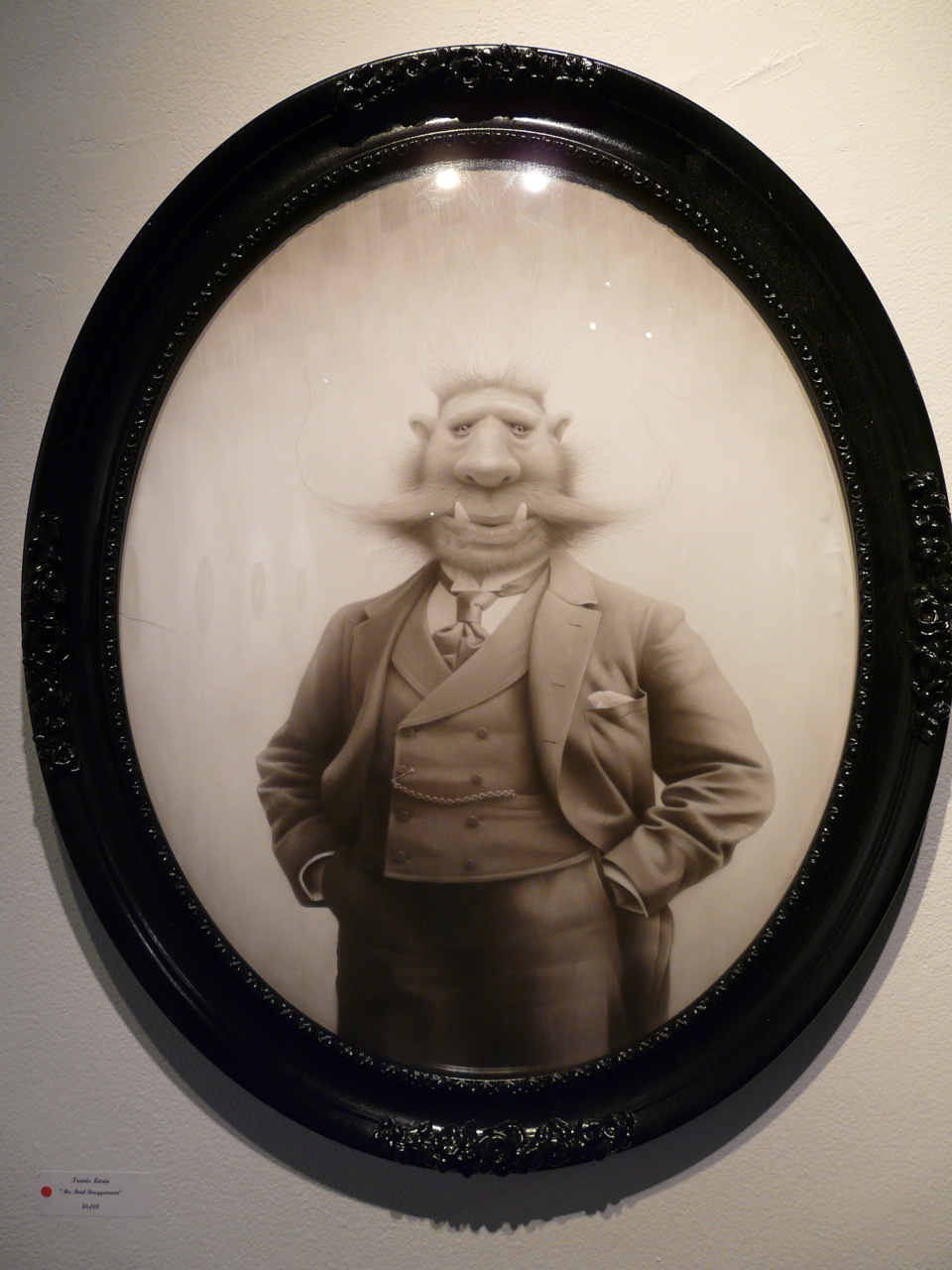 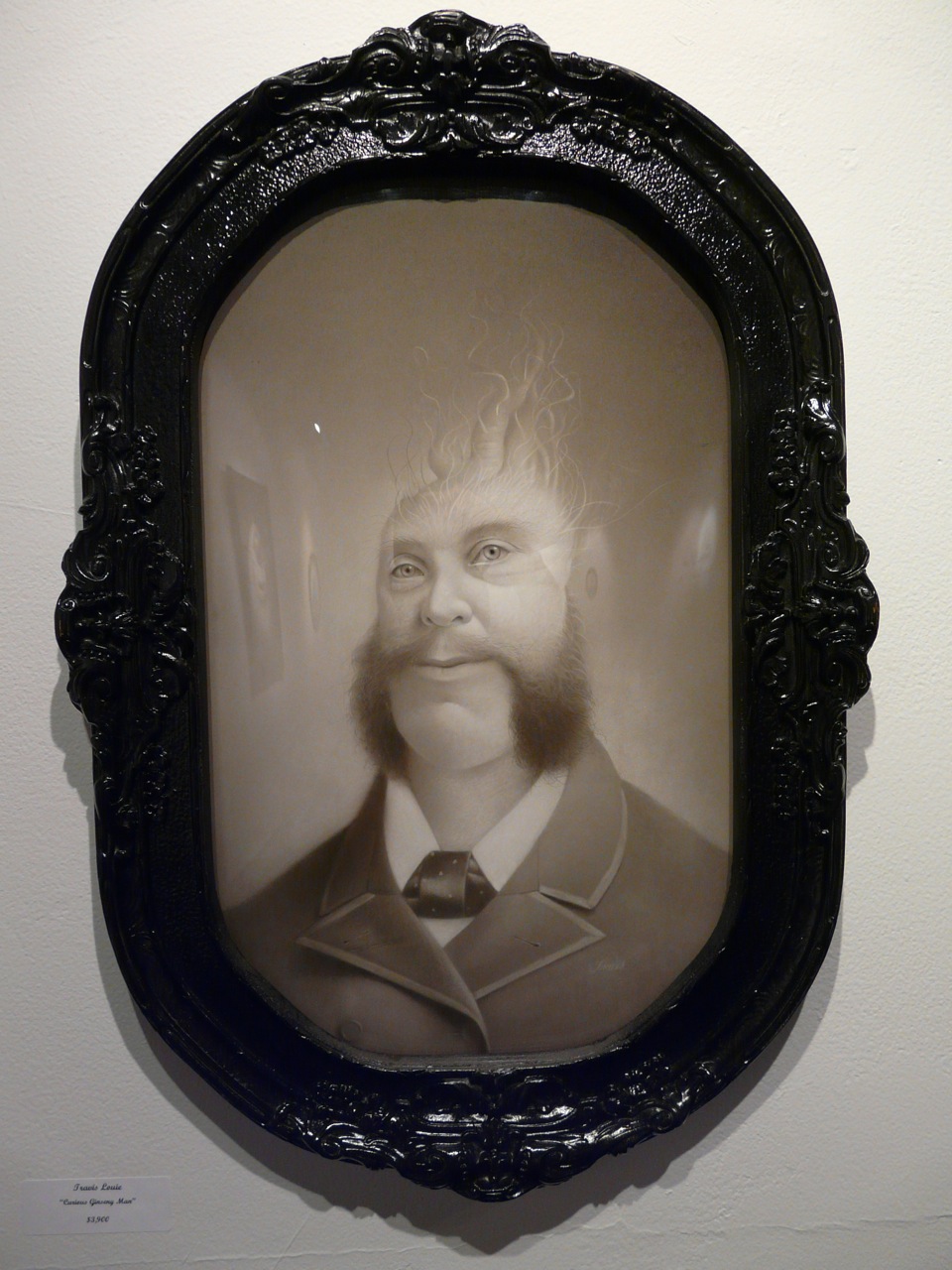 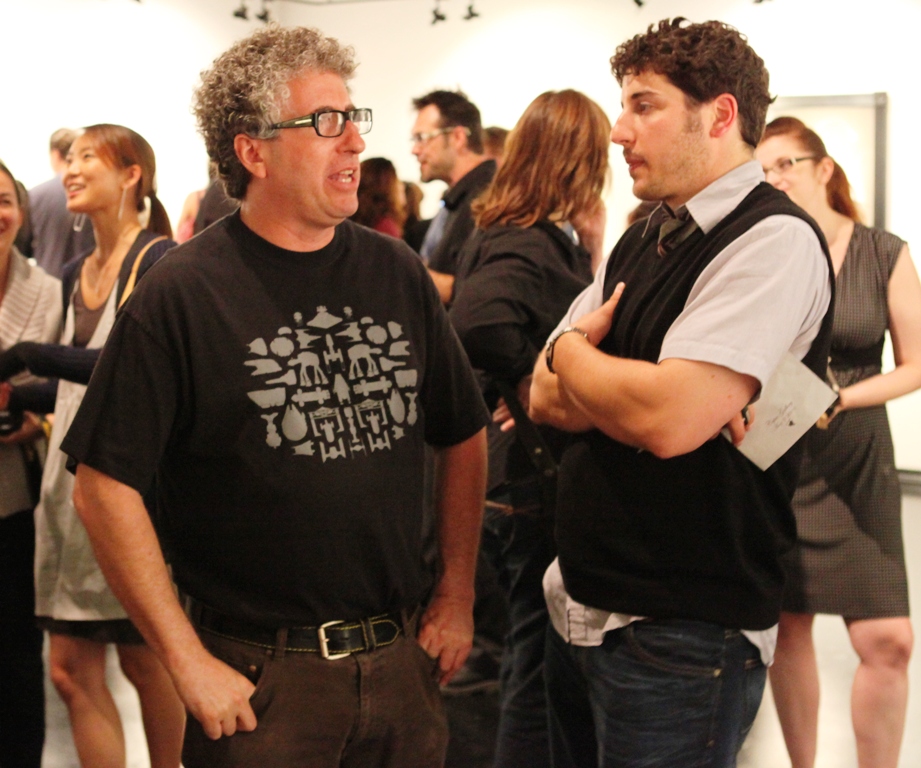 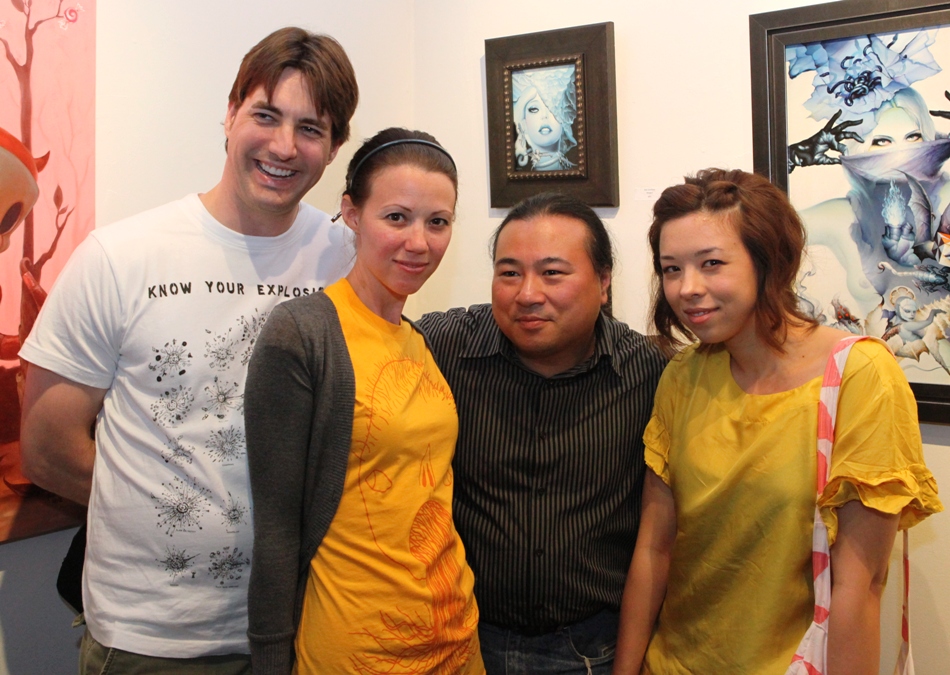 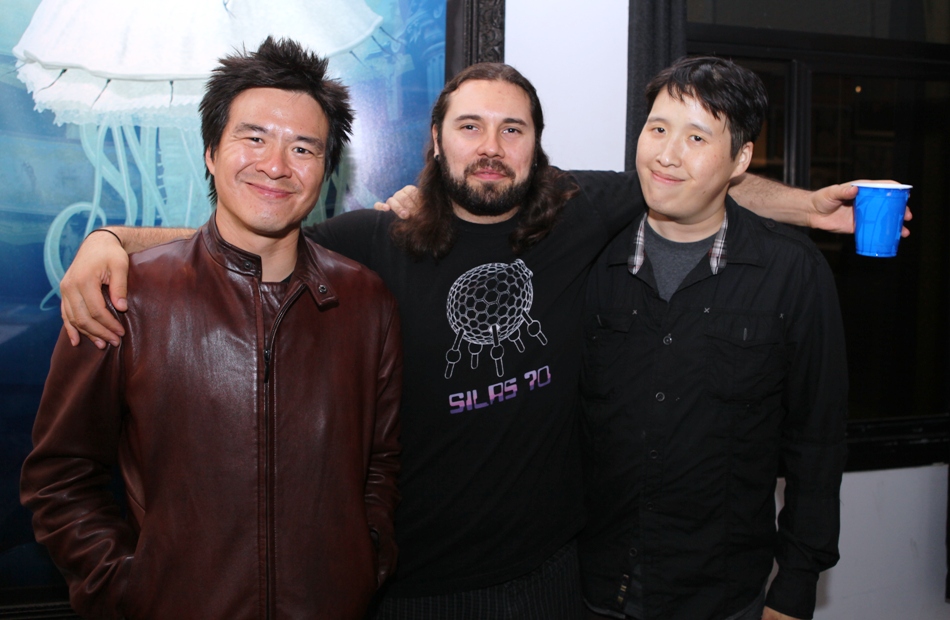 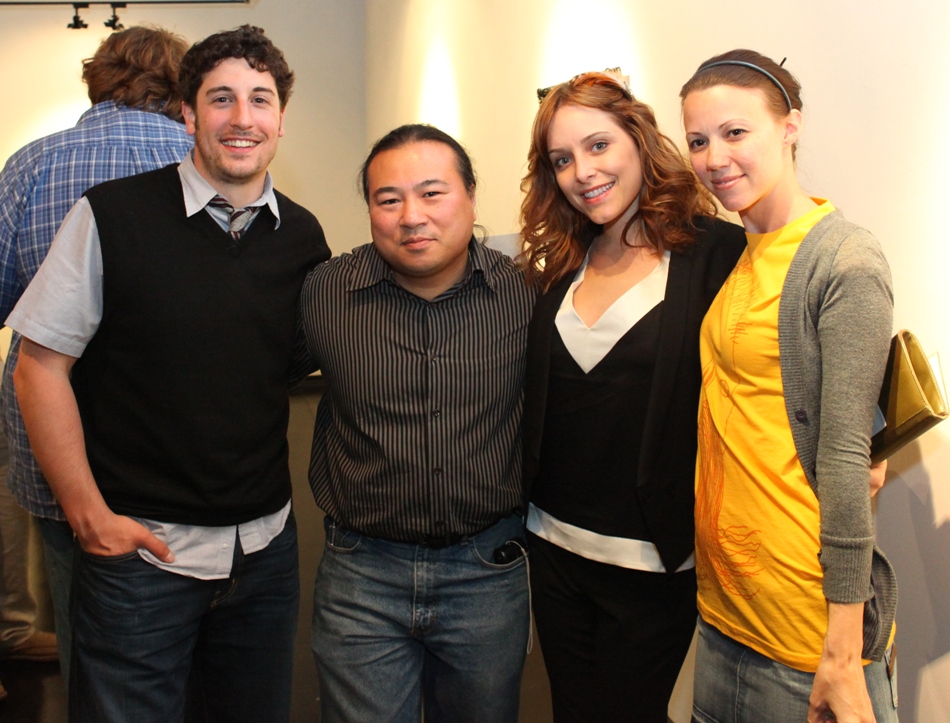 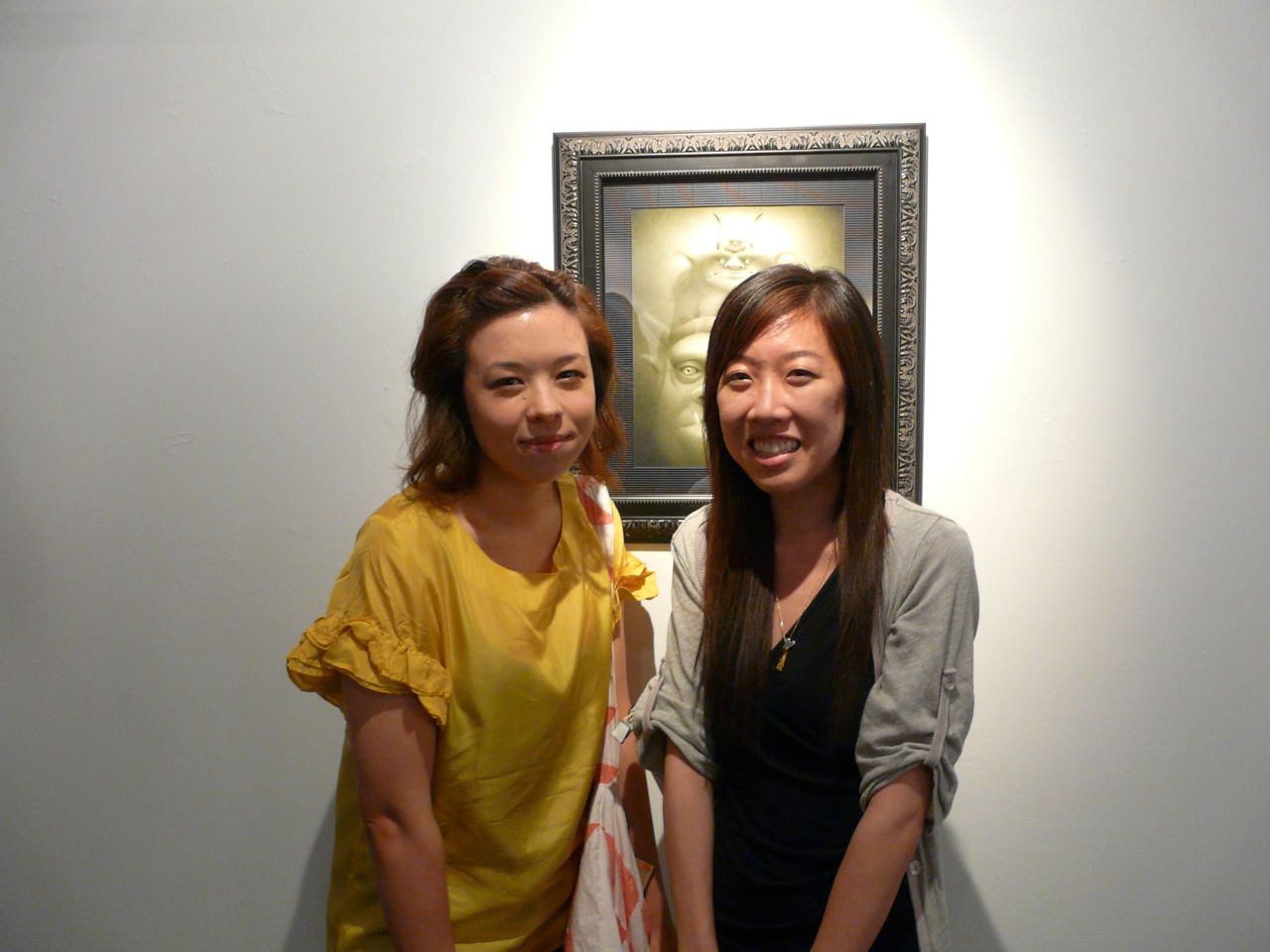 We have three signed show cards from Travis to give away to the first three people that comment on this article. Enjoy. 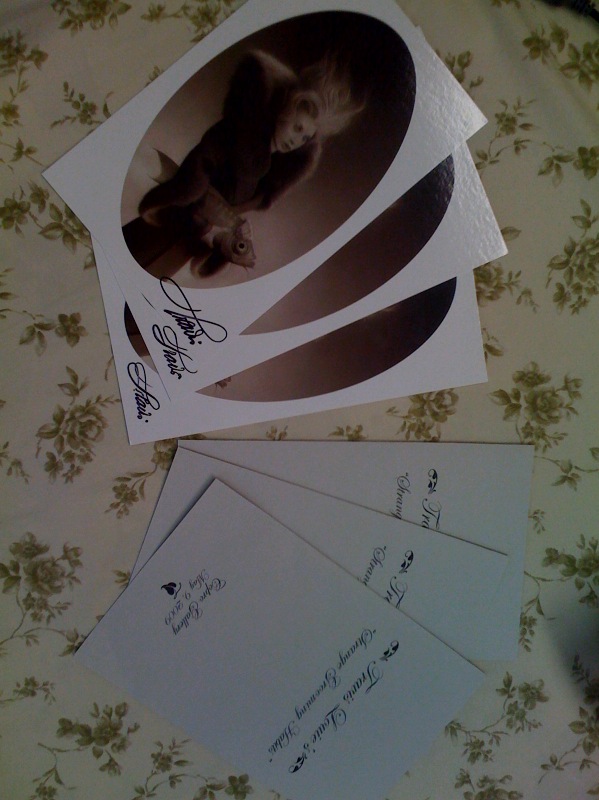