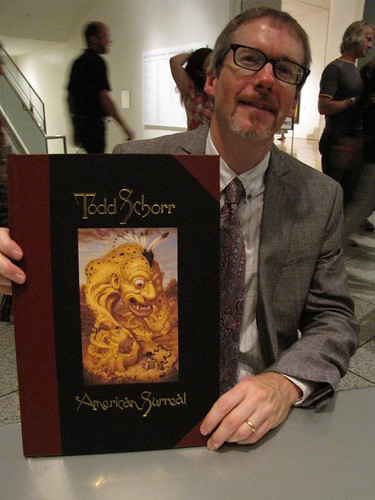 This past Thursday, AM took a trip down to the San Jose Museum of Art to visit Todd Schorr (interview & studio visit) and check out “Surreal Night,” a celebration of his 25 year retrospective currently on display. While there, we were able to attend the panel discussion, meet Todd, pick up a copy of his latest book, American Surreal and take some pictures of his major retrospective exhibition.

More about the show and the rest of the photos after the jump. 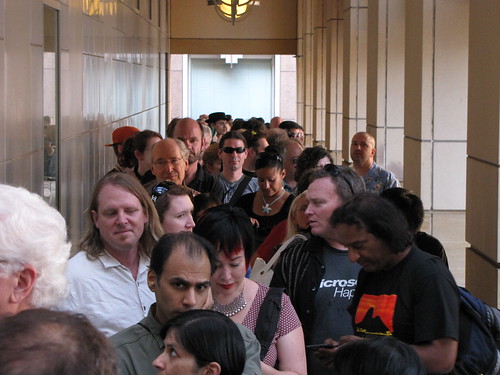 After an hour and a half drive through rush hour traffic, we made it to San Jose only to be greeted by throngs of fans waiting in line to meet Todd and check out the exhibit. 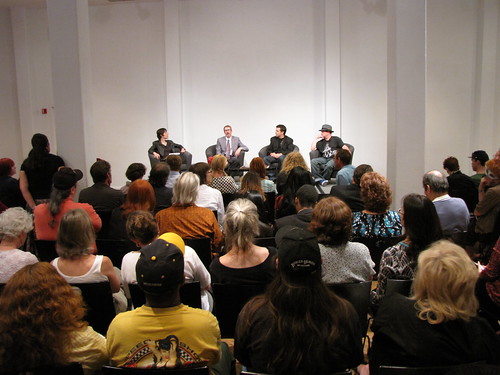 After bypassing security, AM managed to squeeze our way into the packed panel discussion just as it was about to begin. Senior Scholar and Curator of Collections Susan Landauer led the group, accompanied by Colin Turner from Last Gasp and comic/tattoo artist Mark Bode. 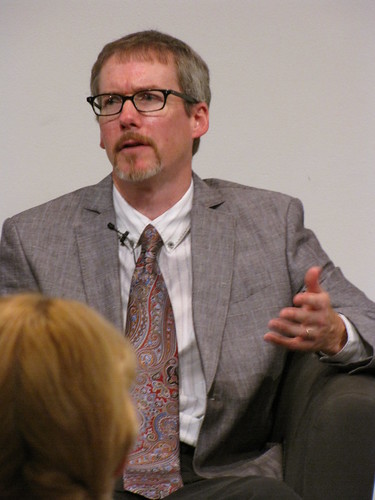 During the panel and following Q&A, Todd discussed the humble origins of low-brow culture, the distinction between an illustrator and a painter, as well as the transition he made over 25 years ago from being a highly paid commercial artist to pursuing pop surrealism and subsequently losing his house and moving to California. 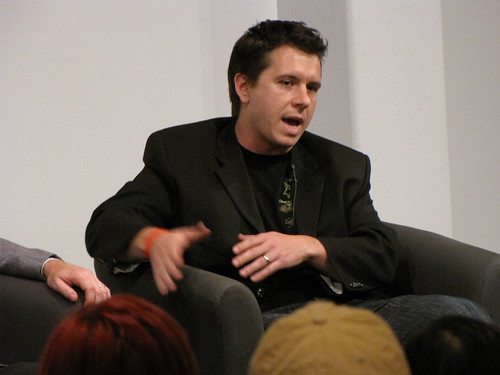 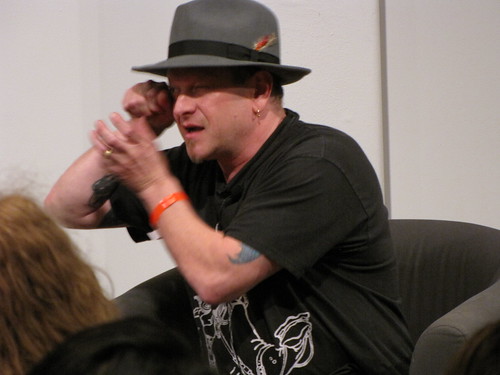 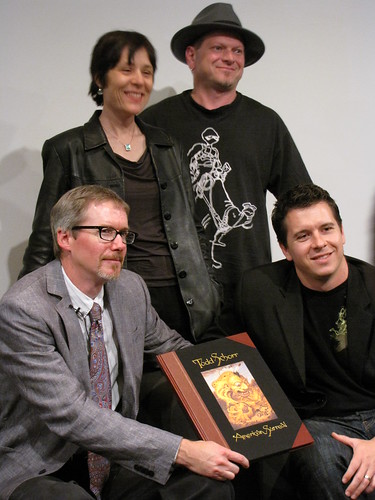 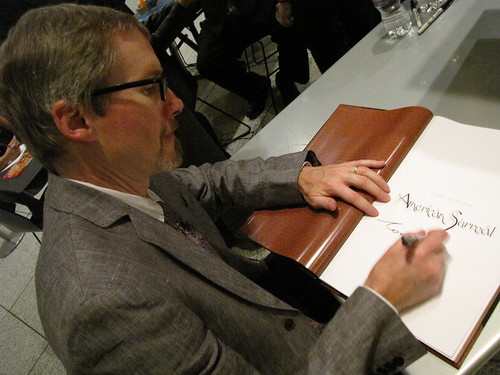 Immediately following the panel, Todd began signing books, magazines and posters for all his fans. In fact, Todd was still busy signing away when we left a couple hours later. 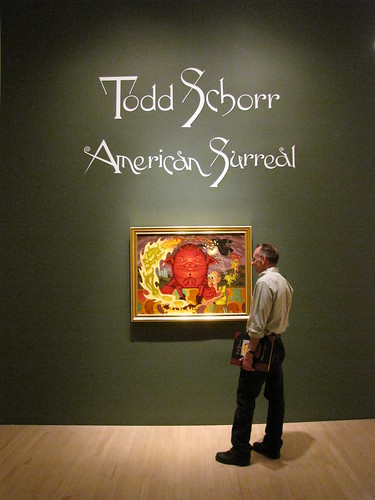 Cameras aren’t allowed inside the exhibit, however the museum staff was kind enough to let AM take some photographs of the crowd inside. The mid-career retrospective, American Surreal, features many of Todd’s most renowned works including “A Pirate’s Treasure Dream” (which features major low-brow collector Long Gone John, who was in attendance that night), a display of tchotchkes from the collective childhood and a life-size gold-plated ape skeleton. 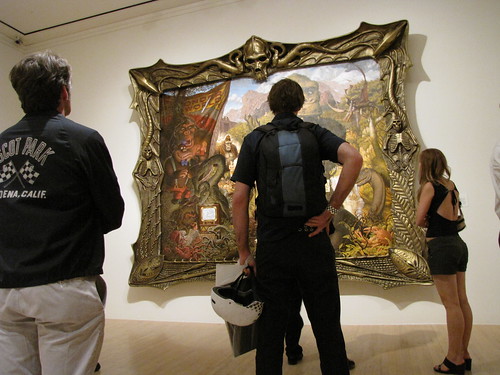 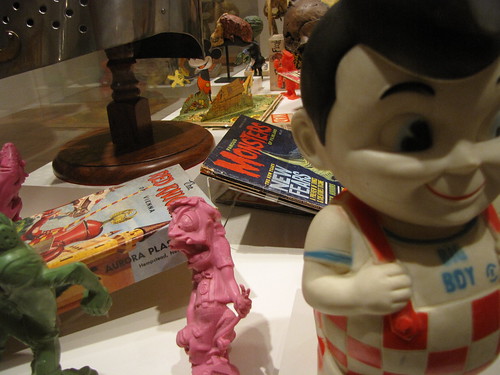 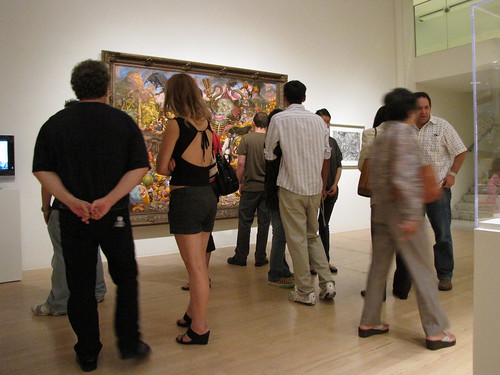 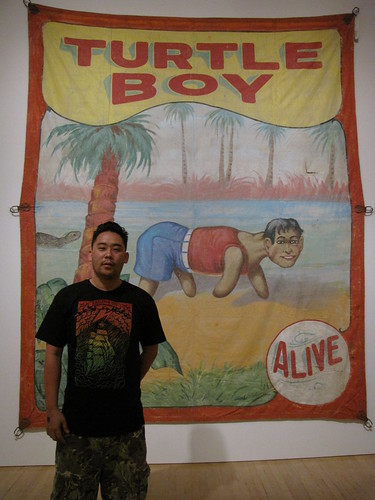 On our way out we bumped into David Choe who was making a quick pit stop on his way to the San Diego Comic Con. If any AM readers are attending, be sure to swing by the Giant Robot booth where David will be signing some con-exclusive items.

Many thanks to Todd Schorr, Last Gasp, the San Jose Museum of Art and Hi-Fructose for making this such a wonderful night.