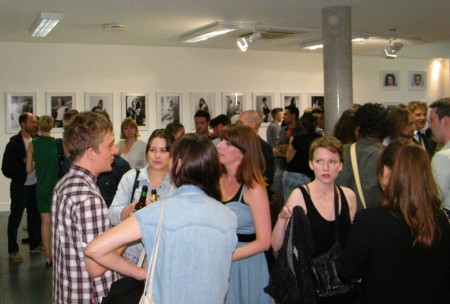 As reported in our preview, Wednesday, August 12 saw the opening of VICE Magazine’s Photo Exhibition, a traveling show organized in association with G-Shock on occasion of the 2009 VICE Photo Issue, at Printspace in London.Â  The inaugural event was well attended by English art fans that were able to see fantastic photographs up close from some of the best contemporary photographers in America, including Terry Richardson, Ryan McGinley, and Richard Kern.Â  Londoners have two weeks until the show travels to Spain, so be sure to check it out before it disappears! 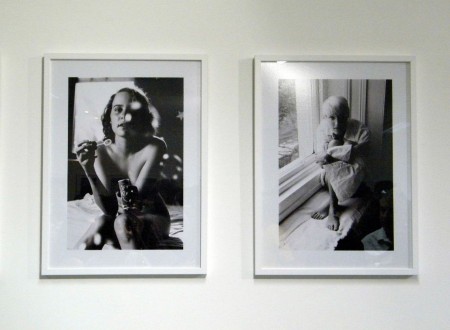 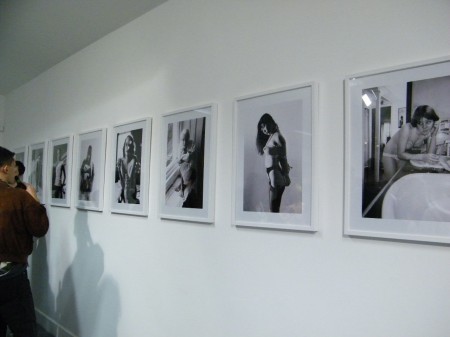 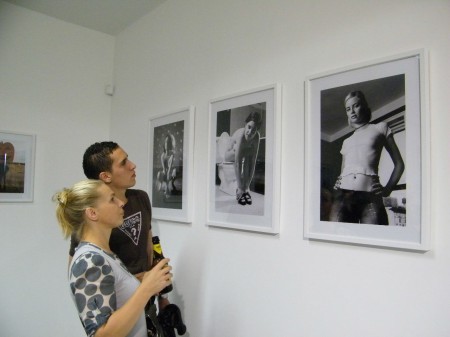 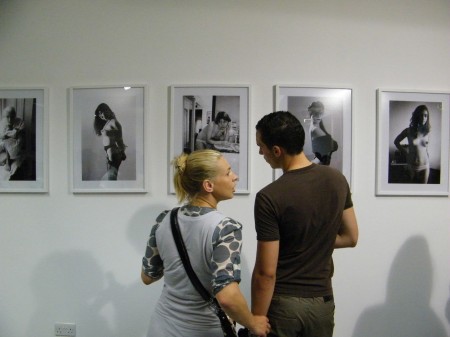 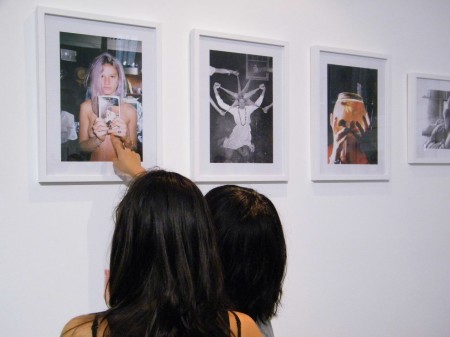 Tim Barber – photographs from a portrait series of friend Julia in and around New York, and up in the woods of Western Mass.Â  Barber is a photographer, curator, and publisher who actually runs the Tiny Vices online art gallery.Â  In 2008, he was co-curator of the New York Photo Festival. 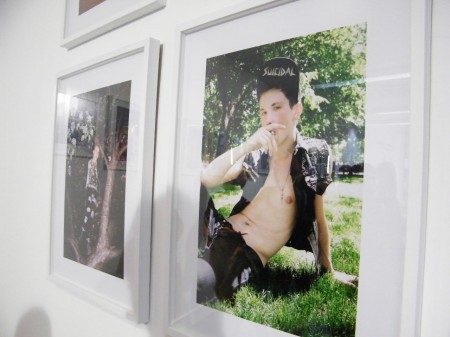 Jailbait Core by Dana Goldstein. Her work has been exhibited internationally and was recently shown at the Pulse Art Fair in NYC through the Saatchi Gallery and at the New York Photography Festival through Tiny Vices. 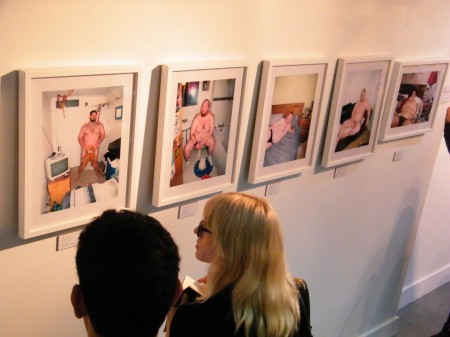 Chubs by Jamie Lee Curtis Taete.Â  Taete is a VICE UK staff photographer and has had work featured on Perez Hilton’s site.