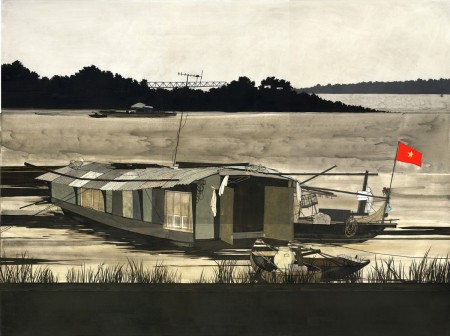 This is a show that weâ€™ve been waiting patiently for. Evan Hecox is finallyÂ visiting New York and taking over the entire Joshua Liner Gallery. Only Tomokazu Matsuyama (covered) and AIKO (covered) has been bold enough to create a large enough body of work which utilizes the entire gallery space. Known for eye-catching urban landscapes of various locales around the world, Evan has a knack for bringing even the most mundane places to life. For his first solo with the gallery, Evanâ€™s focus will be of the imagery of Vietnam which he recently visited.

Also, on opening night, the gallery will also be releasing a 19-color screen print of one of Hecoxâ€™s paintings from the show. The edition size is 50 and will measure 24″ x 30.” The show opens on Saturday and weâ€™ll be there to bring you full coverage. Until then, check out this little preview of â€œThe Last Thousand Yearsâ€ after the jump. 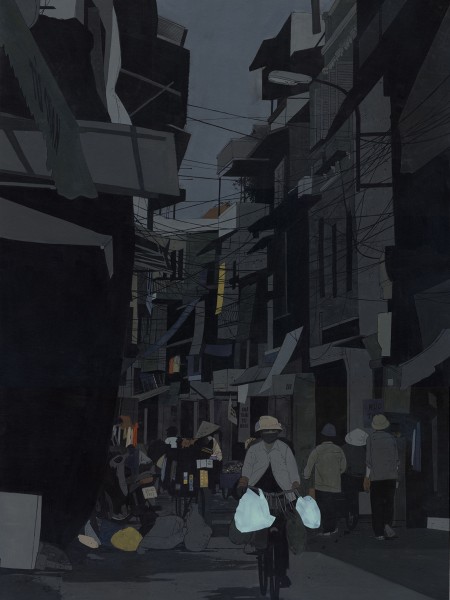 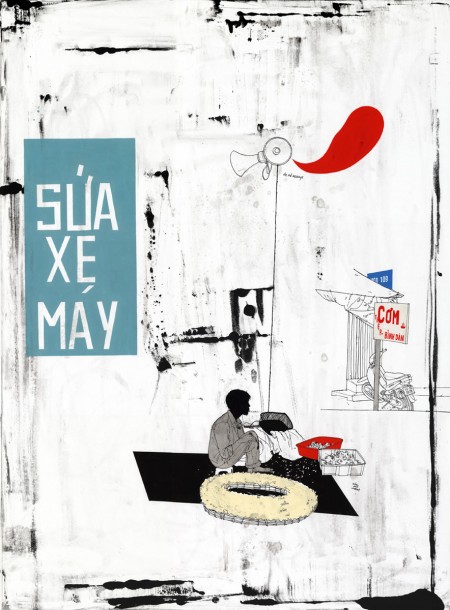 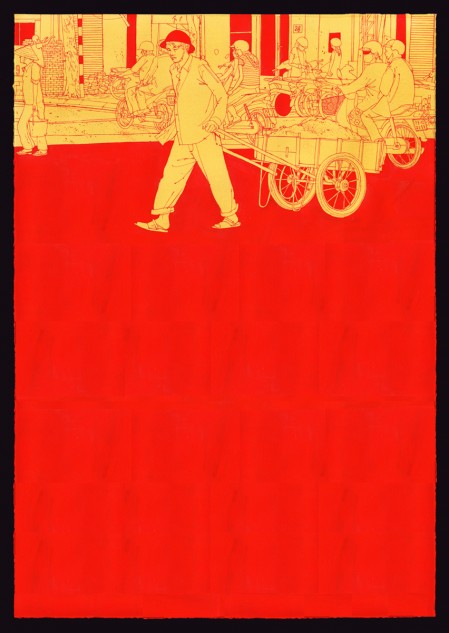 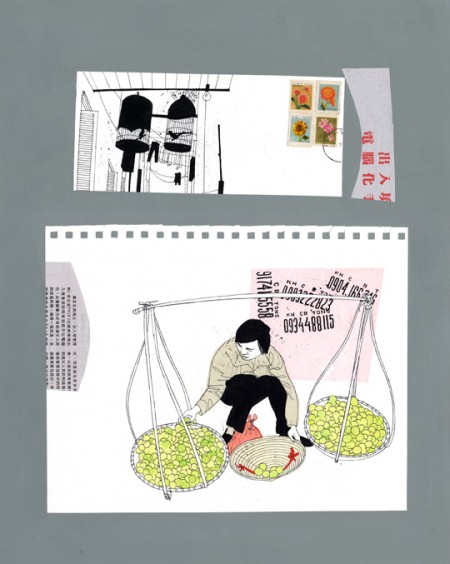 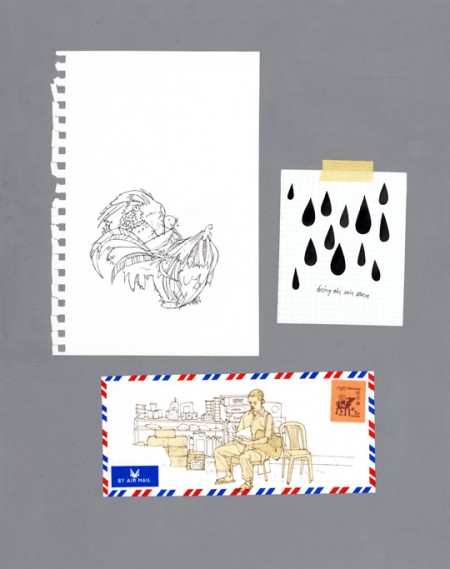