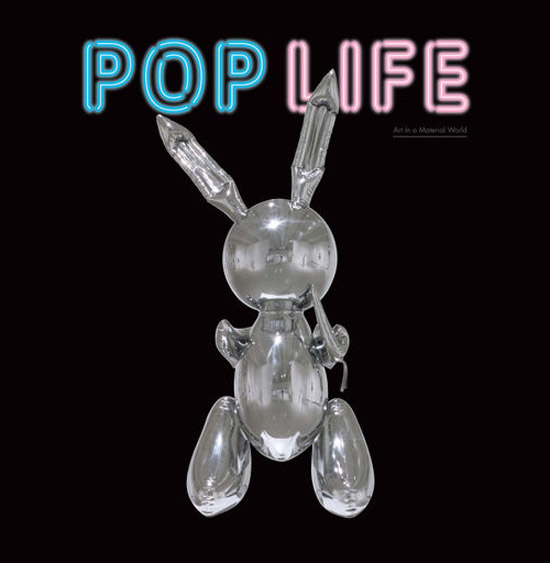 A pretty major exhibition, “Pop Life,” is opening this week (October 1st) at the Tate Modern. The exhibition will take Andy Warhol’s famous quote “good business is the best art” as its slogan and re-examine how Warhol and legacy of “Pop Art” has influenced artists in the ways they harnass mass media to promote and create an image for themselves. Among the artists represented will be Tracey Emin, Keith Haring, Damien Hirst (video of his search for identical twins for this exhibition after the jump), Martin Kippenberger, Jeff Koons, Takashi Murakami (with “The Simple Things” on display), Gavin Turk, Richard Prince, and Cosey Fanni Tutti.