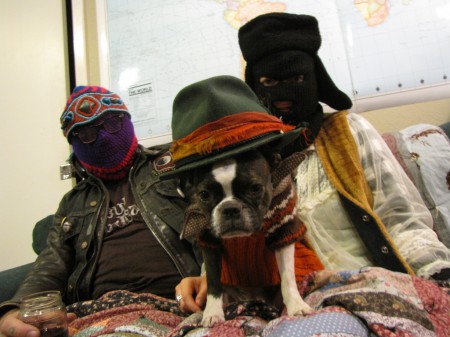 Last week, AM visited the studio of Jason Vivona as he was preparing for his first San Francisco solo show opening today at Gallery Six.  If you’re not aware, Gallery Six is the pet project of Jillian Mackintosh, whom you may recognize from White Walls, the Shooting Gallery and Juxtapoz. For the last few months, Jillian has been using Gallery Six as a launching pad for some of the west coast’s most exciting up-and-coming artists.  Jason Vivona, who recently moved to the Bay Area from Portland, certainly fits this criteria.  His axe wielding Lego men, multi-eyed face-dripping subjects and dynamic color compositions have been seen in solo and group shows at venues such as Syracuse University, The Museum of New Art in Detroit, Breeze Block Gallery in Portland and Vitale Gallery in St. Petersburg, to name a few.  Vivona is also currently working on commercial projects with Nike 6.0 and Volcom.  In celebration of his SF solo debut, expect live music from Ashley Allred, homemade beer and cookies as well as free signed and numbered prints for the first 20 or so attendees. 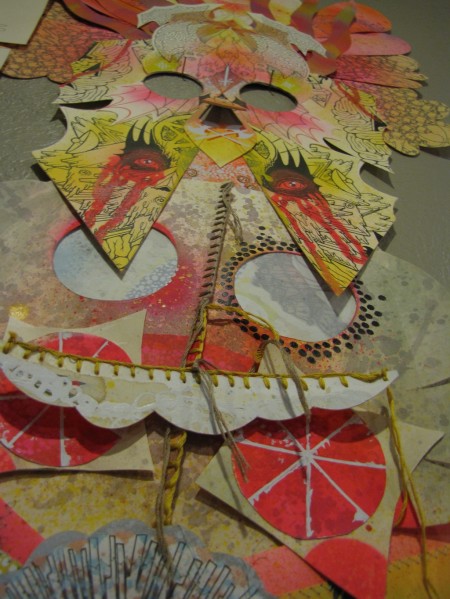 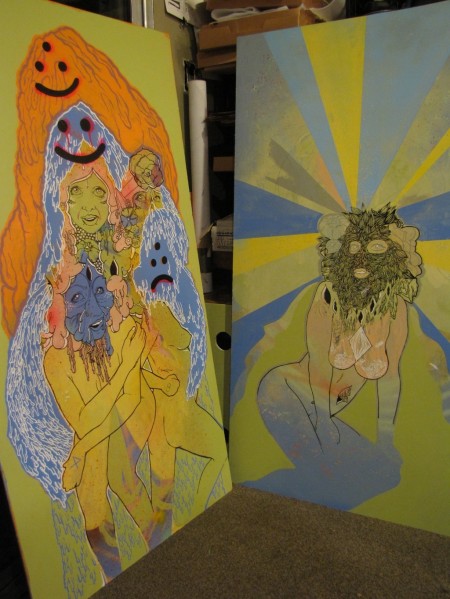 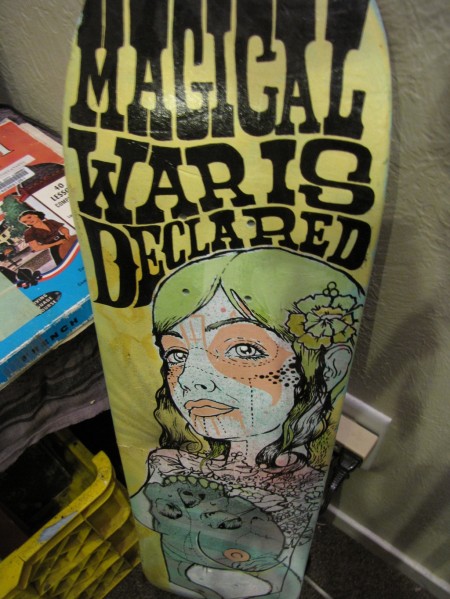 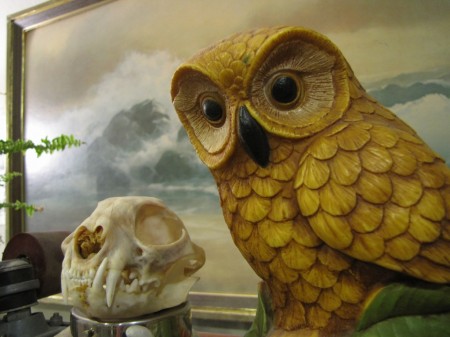