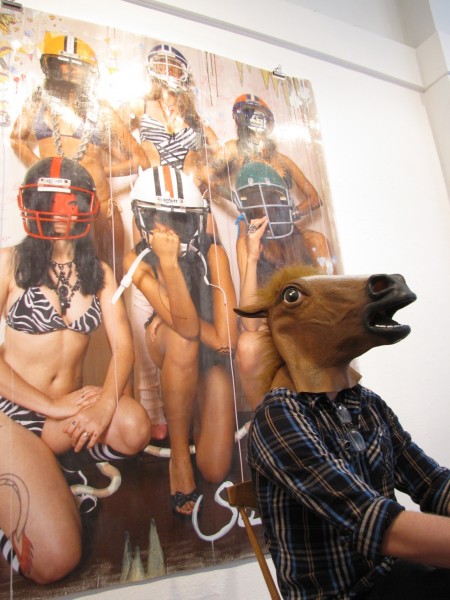 After photographing his models, Slade hand-distresses and paints decorative elements to the fore and backgrounds providing an interesting contrast to the high resolution photography and natural allure of the subjects.  “Fist of Fear, Touch of Death” runs till January 30th. 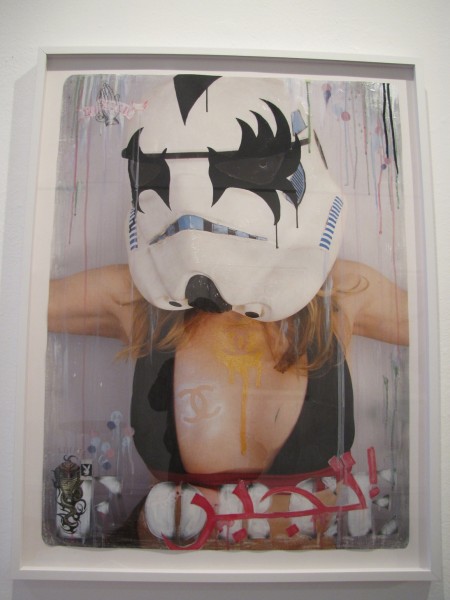 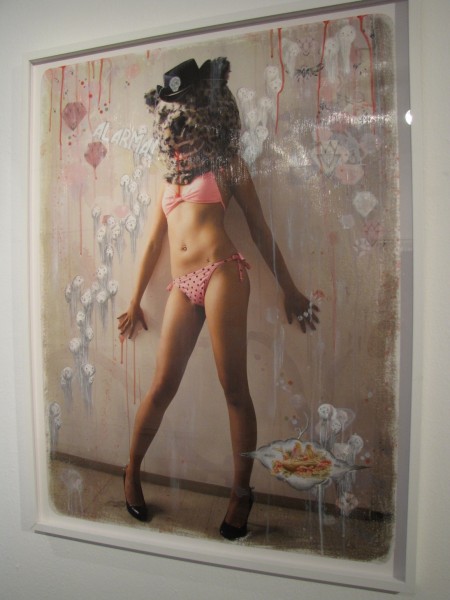 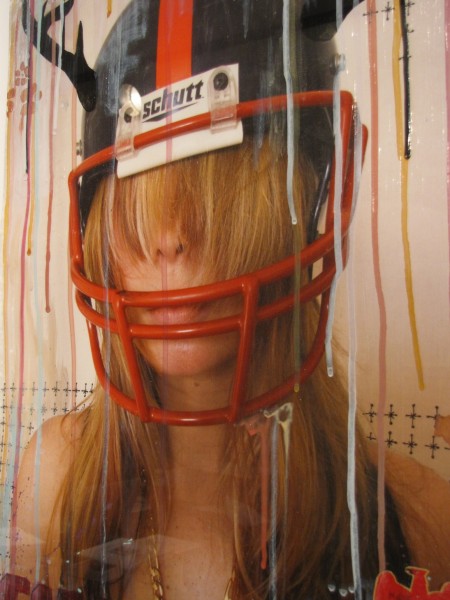