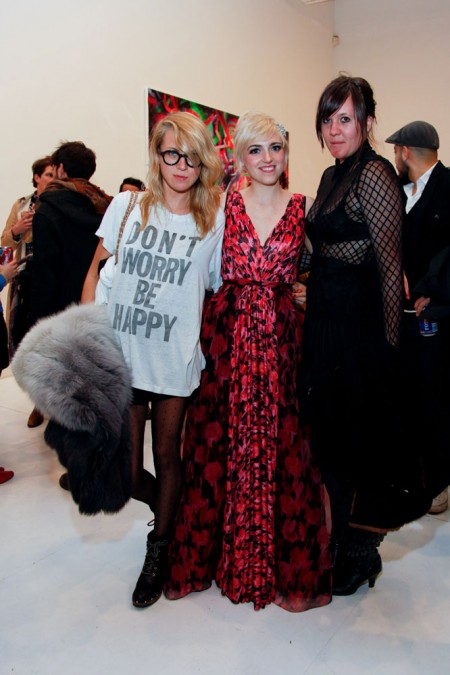 For those who have been living under an art world rock for the past few months, let us give you a quick recap of the biggest news to come out of NYC in a while. Jeffrey Deitch was selected to become the new director of Los Angeles’s MOCA. Due to potential conflicts, he will not be able to operate his gallery, Deitch Projects, while at his new position, and will be forced to close shop. Because Deitch Projects – one of the most innovative, fresh, and talked-about galleries in the world – has some of the best young talent working today, there has been widespread speculation and gossip as to what will become of this top-tier roster.

According to a recent article in Artinfo, we now have some concrete information on what could potentially happen. Kathy Grayson, a director at Deitch Projects and the one who most feel is the best person to continue the Deitch tradition, offers some solid information, including the following:

This is one exciting story we are keeping our eyes and ears on and we will pass on more information once it becomes available.