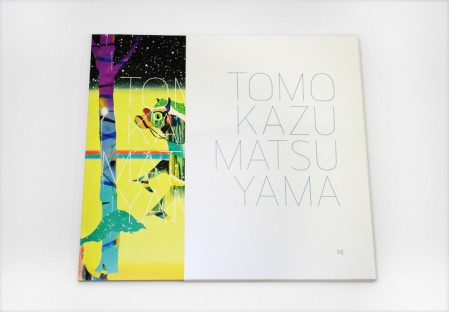 Some of our lucky readers in Japan have already seen this limited edition book about Tomokazu “Matsu” Matsuyams’s (interviewed) career and artwork. The book was initially released regionally in Japan this past January, but now, this amazing book has finally made its way to the United States. The hardcover from Panorama publishing covers the past 5 years of Matsu’s career and is written in duo languages (English/Japanese) by curators from the Andy Warhol Museum, NYU and Tokyo. Pick yours up at Joshua Liner Gallery, Frey Norris or Reed Space before it’s gone.

Check out an exclusive first look at the book after the jump. 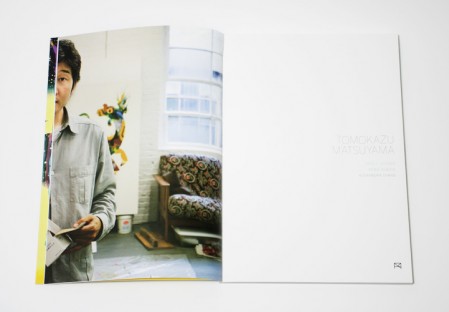 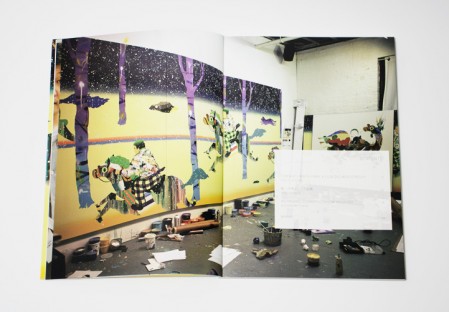 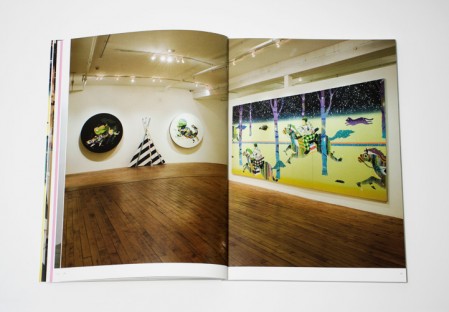 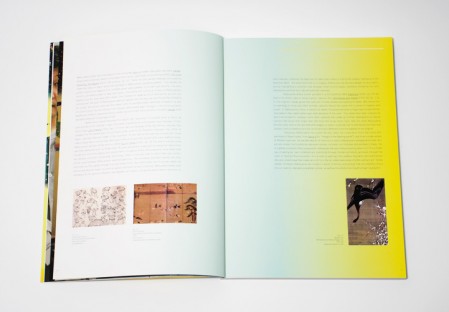 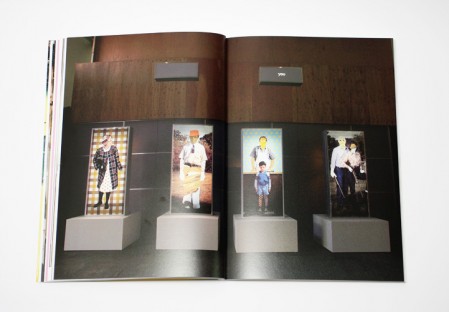