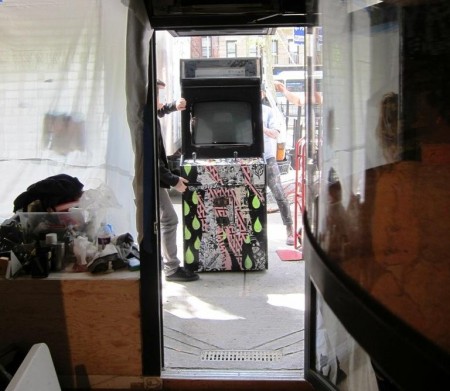 Some of you may have heard rumblings about an upcoming Faile x Bast show coming to NYC.  We can finally confirm that it’s true.  Even better is that it’s a pop up show in the Lower East Side (LES) of the Big Apple.  Faile and Bast’s recent arcade show at London’s Lazarides (Rathbone Place) was so unique and popular that it got many US fans in a state of envy.  Originally conceived as a one-off show, Faile and Bast decided to create a brand new set of arcade games for the good folks of New York.  Much like its British counterpart, this fully functional arcade will have freshly programmed games, sounds, and even old skool foosball tables similar to the one seen in our Lazarides Arcade coverage.  The opening reception is this Friday (4/30) at 7:30pm.  The show will run until May 27th.   Be sure to get there early as this has all the signatures of a classic.

AM was lucky enough to stop by and snipe a few preview pictures of the team hard at work setting up the LES Video Game haven.  They hand crafted each piece from “Soup to Nuts”.  Check out some of their amazing handiwork after the jump… 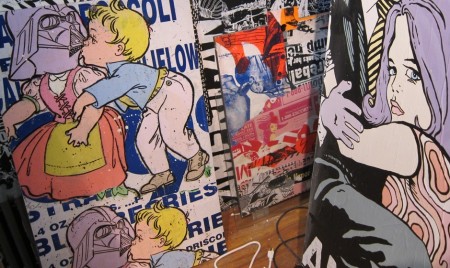 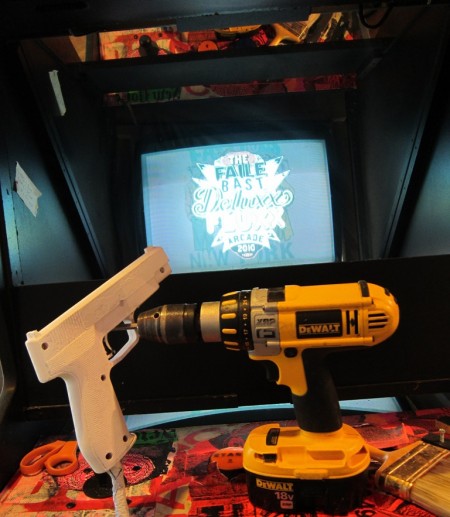 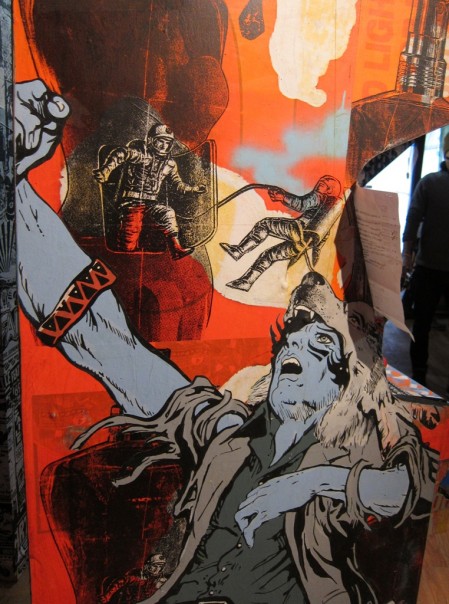 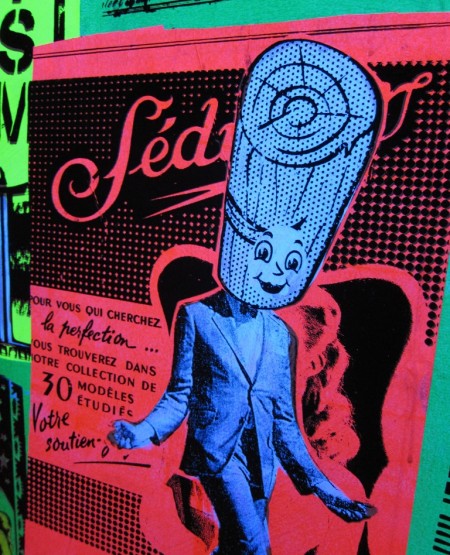 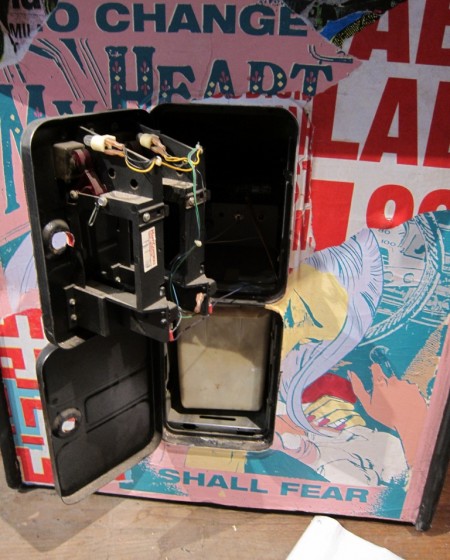 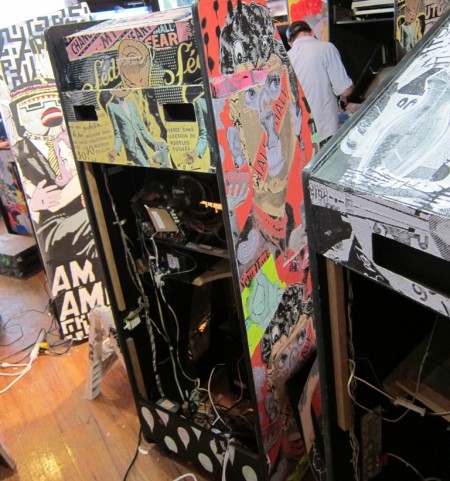 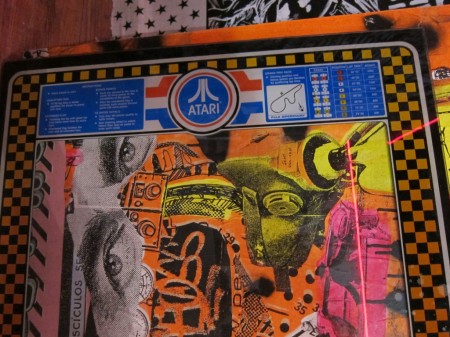 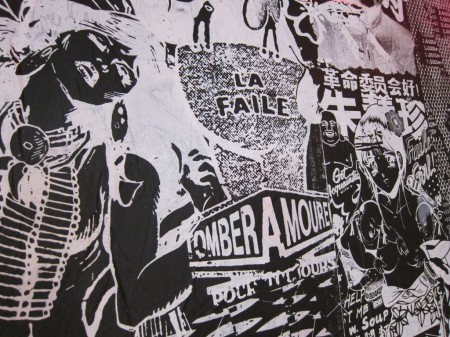 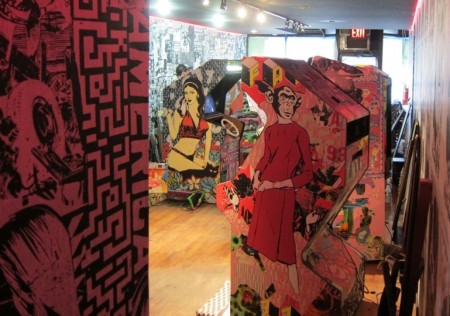 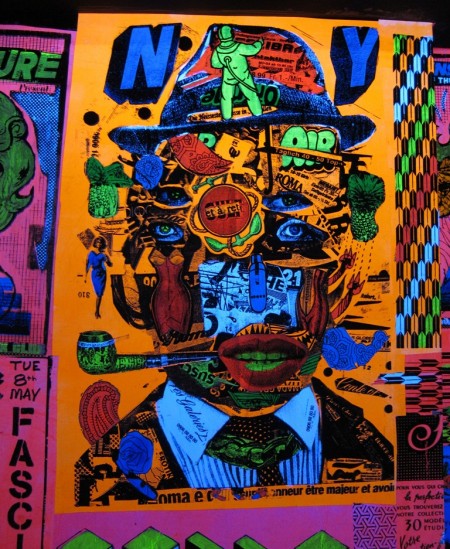 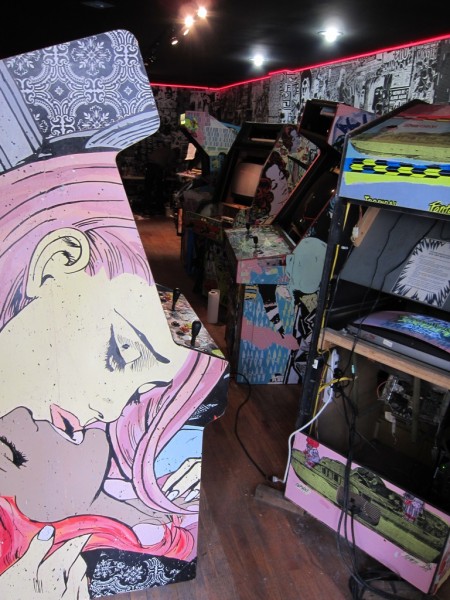 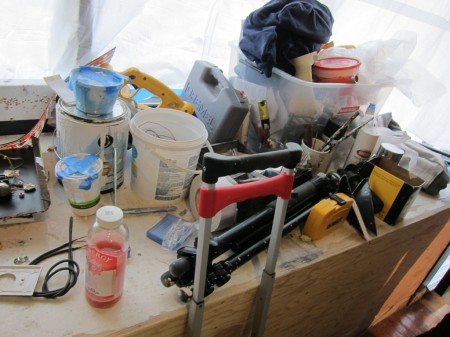 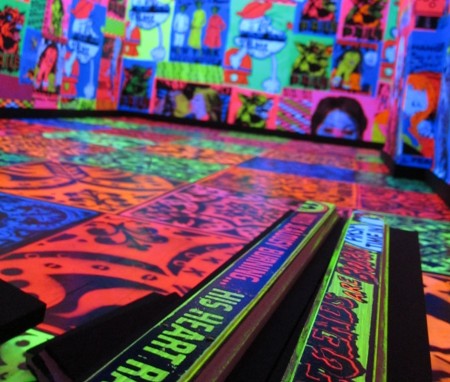 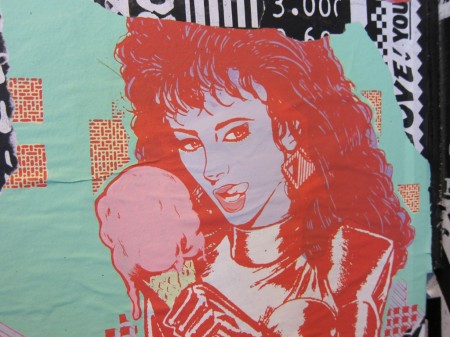