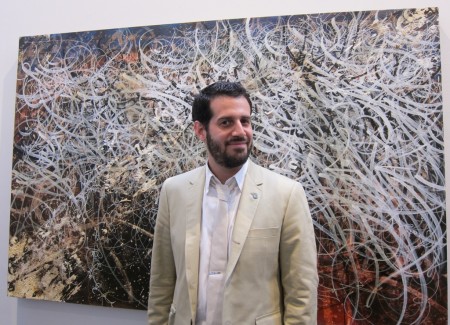 Last night, AM attended the opening of “The New Grand Tour” at the fresh gallery space of Bryce Wolkowitz (previewed). With a lineup of Deanne Cheuk, Jose Parla, Rey Parla, Davi Russo, Romon Kimin Yang (Rostarr) and Suitman a.k.a. Young Kim, it was not hard to see why the Chelsea space was packed to the brim with art lovers. Many industry peers such as Ryan McGinness, KAWS, Eric Haze, Sandra Gering, Cristina Grajales and Akino Kondoh were also in attendance. One of our favorite pieces was a supersized watercolor (approximately 7 by 3.5 feet) by Jose that was simply breathtaking.

Check out more after the jump. 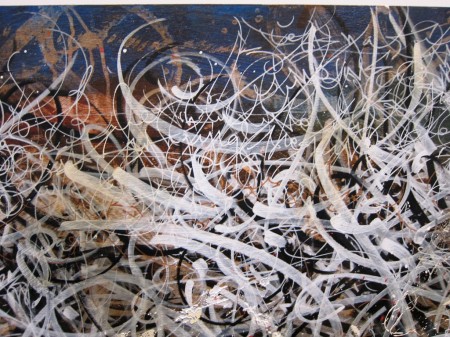 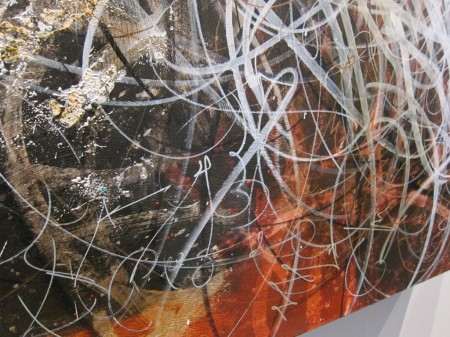 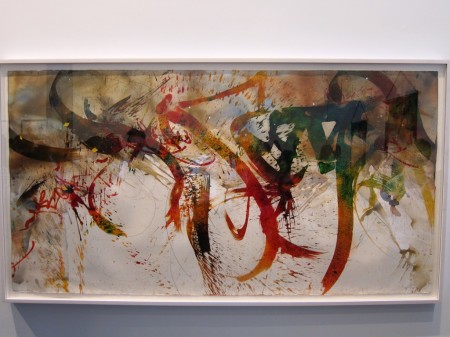 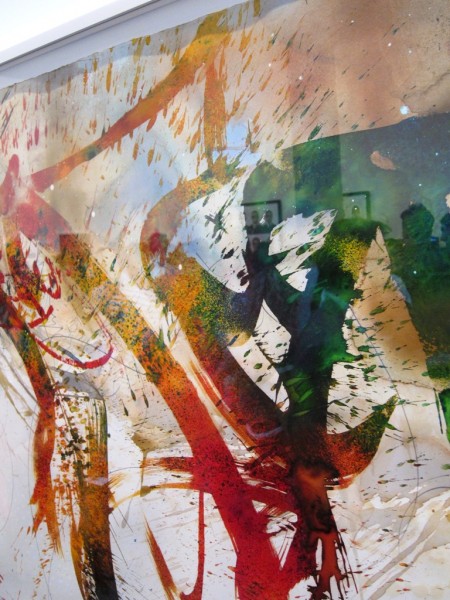 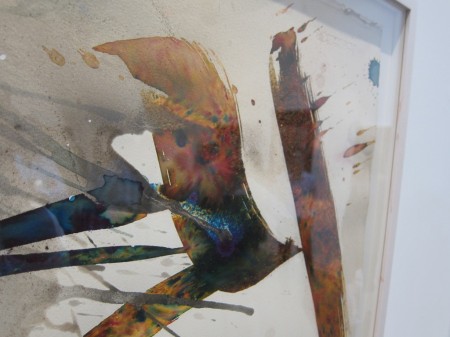 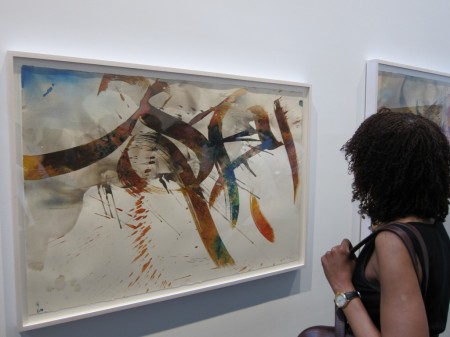 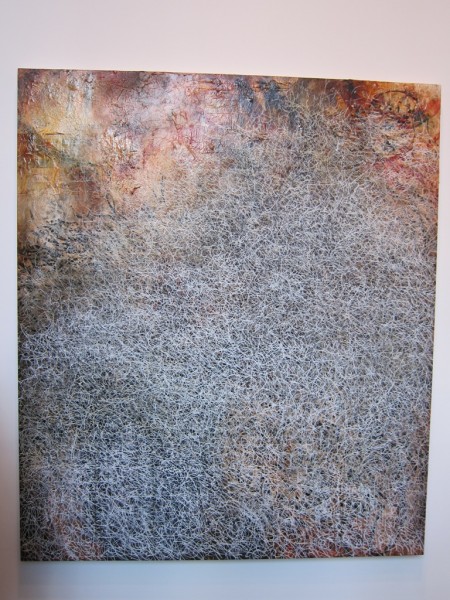 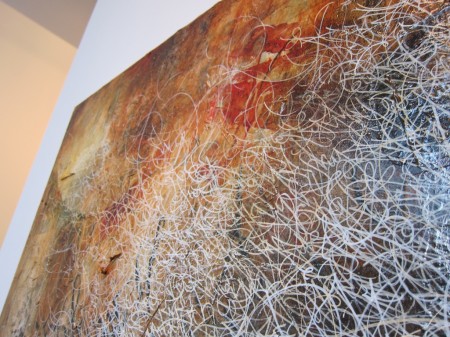 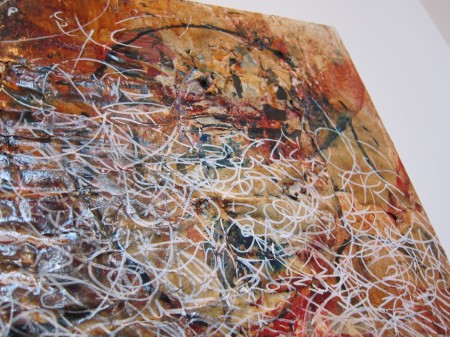 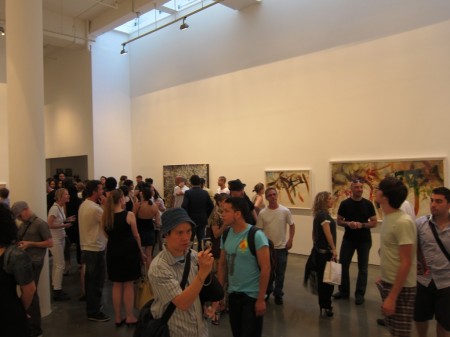 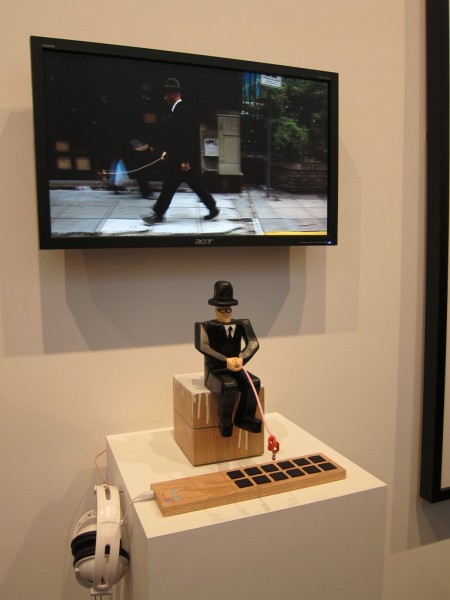 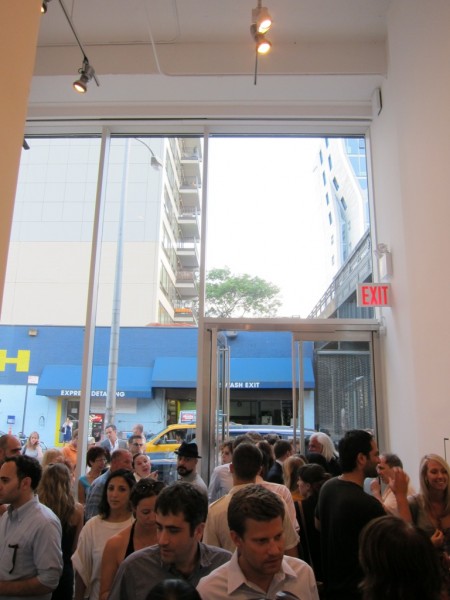 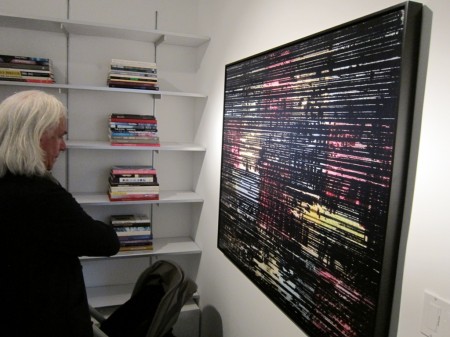 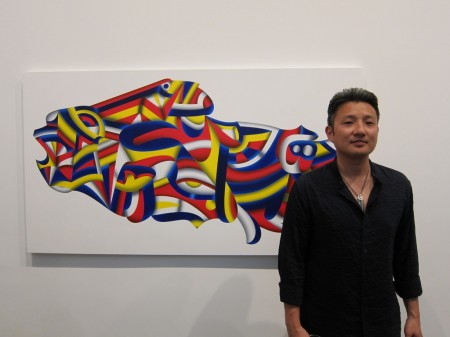 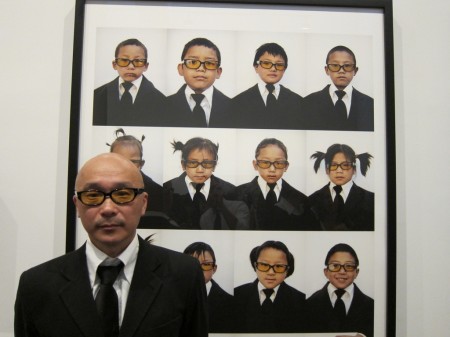 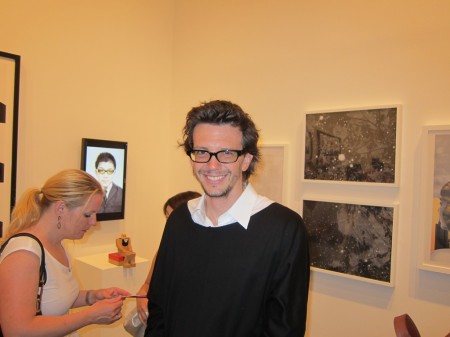 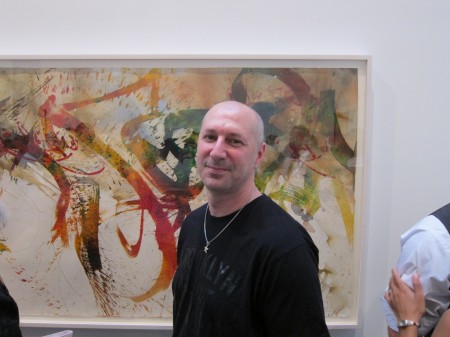 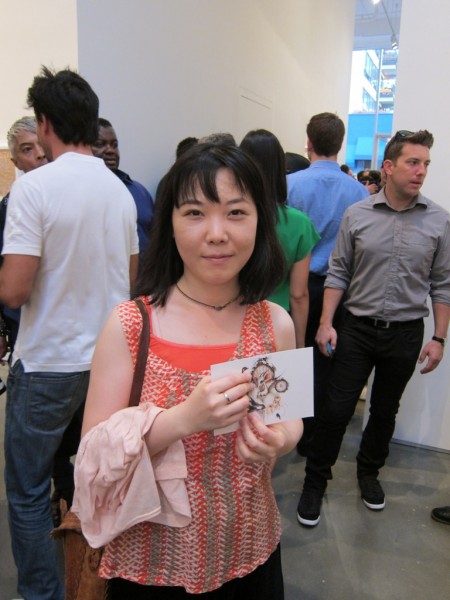