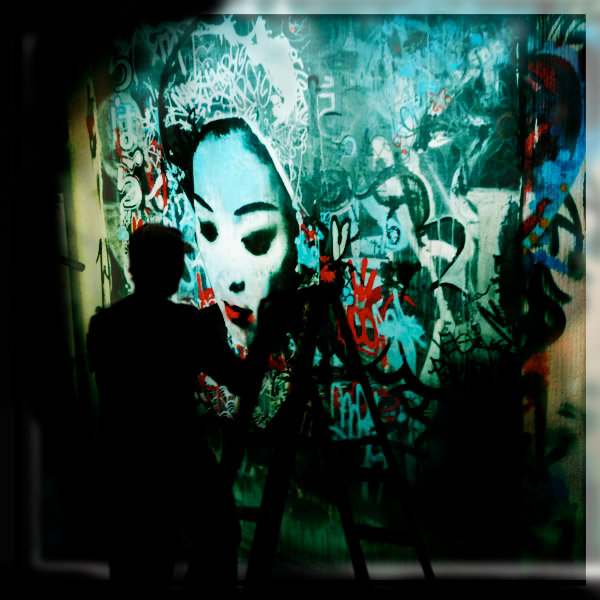 We recently gave you a look at the latest batch of work that Hush (interviewed) has been working on. This series named “Distant Portraits” focuses more on the intent and emotions of his mysterious Geishas in the urban environment. Our question was where is it going to be shown at? We’re happy to announce that New York will be the next stop in Hush’s tour. After shows in Los Angeles and San Francisco, Hush will finally be landing in the Big Apple for a pop-up gallery show presented by Shooting Gallery. Mark your calendars for the opening on Saturday November 20th.