Last Thursday, AM was in London’s Soho district to attend the opening of Marks & Stencils: the Pictures On Walls Christmas season pop-up gallery exhibition, which in previous years has gone by the name of Santa’s Ghetto. There was a great atmosphere at the event. No doubt this was partly assisted by the deceptively strong cocktails being served, which led us to yet again repeat our mistake of equating “sweet drink” with “harmless drink”. But that’s another story.

The show harbours a selection of prints and originals, as well as framed photographs of graffiti by a variety of people who have each left their transient visual marks, be it on a building, billboard, road sign, or even a dead seagull.  The art on the walls includes works by 3D, Al Murphy, Date Farmers, Escif, Ian Stevenson, Kelsey Brookes and Maya Hayuk.  Banksy‘s homage to Keith Haring (an image soon to be released by POW as a screenprint) is on display alongside four or five originals — variations of pieces he’s done on the street over the last 12 months.  The star of this exhibition, however, is the French artist Dran (who also has another show, I Have Chalks, opening at the POW showroom this Thursday, 2 December).  Dran’s paintings, drawings and installations are given pride of place on the main ground floor area and take up the whole of the basement space.

With the exhibition’s name, AM had been expecting to discover a larger amount of stencil-based artwork, but then sometimes a pun is just a pun.  Marks & Stencils continues until Thursday, 23 December.  Check out the above video by Butterfly, along with our photos of the opening after the jump. 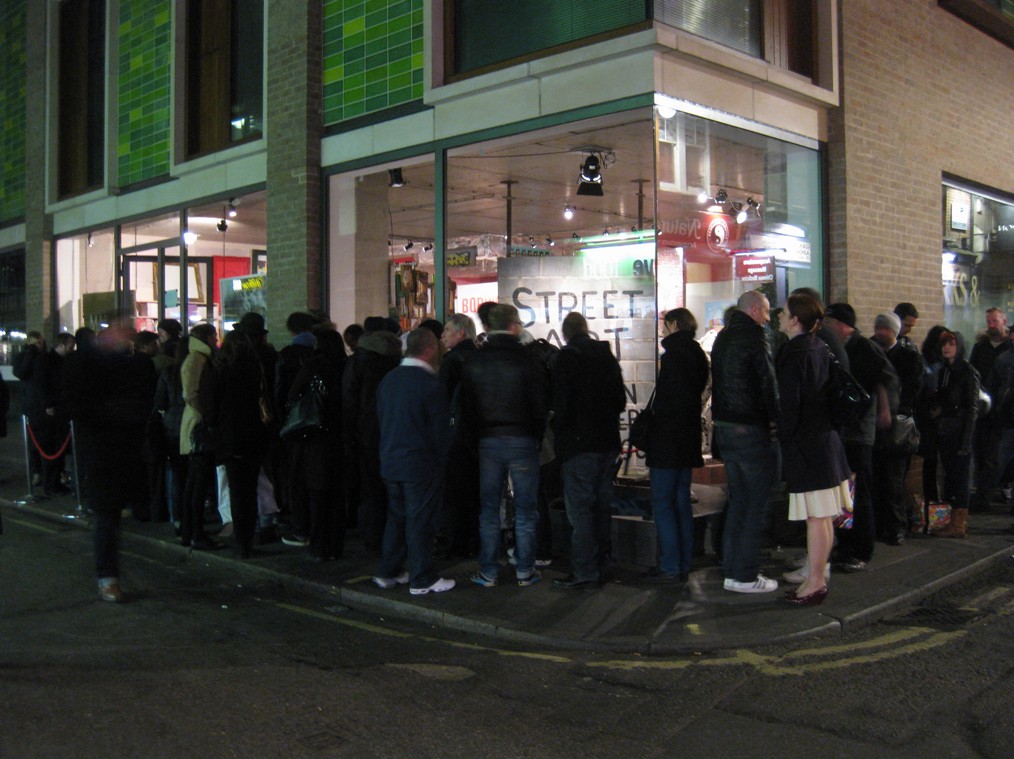 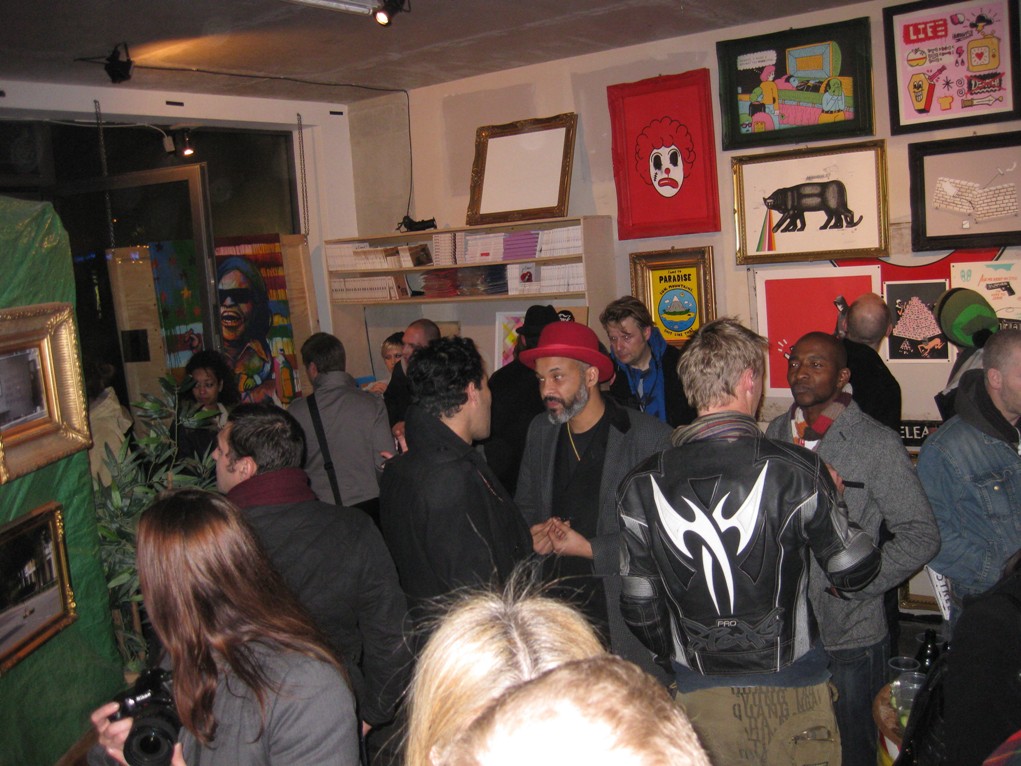 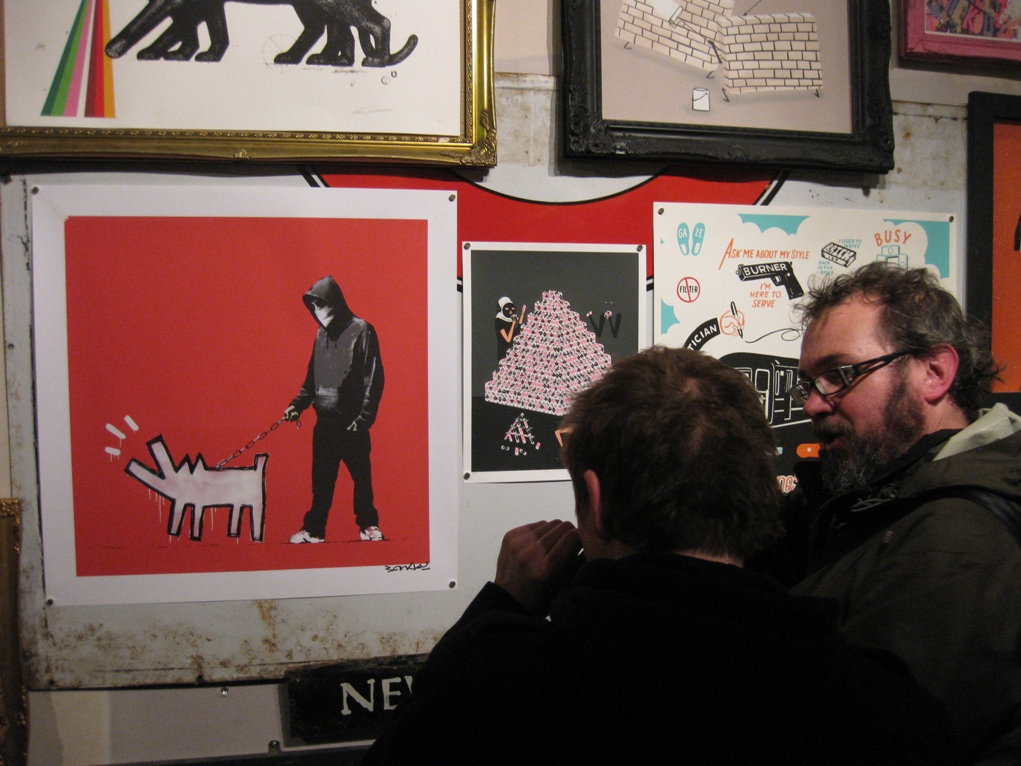 'Choose Your Weapon' print by Banksy 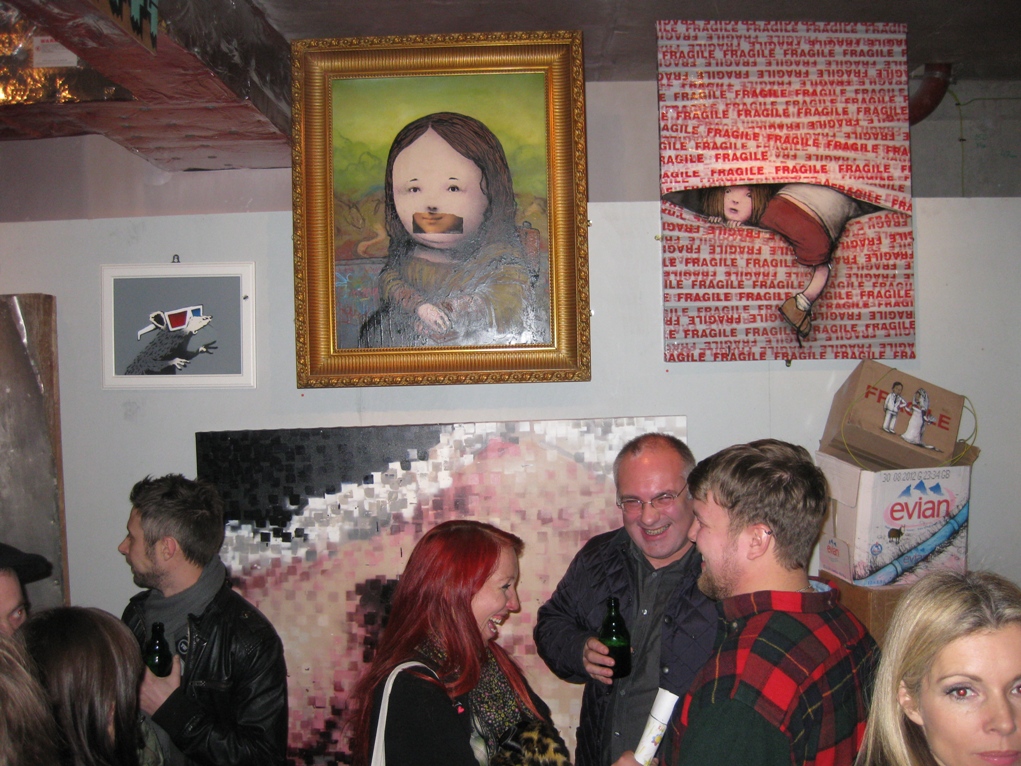 Works by Banksy and Dran 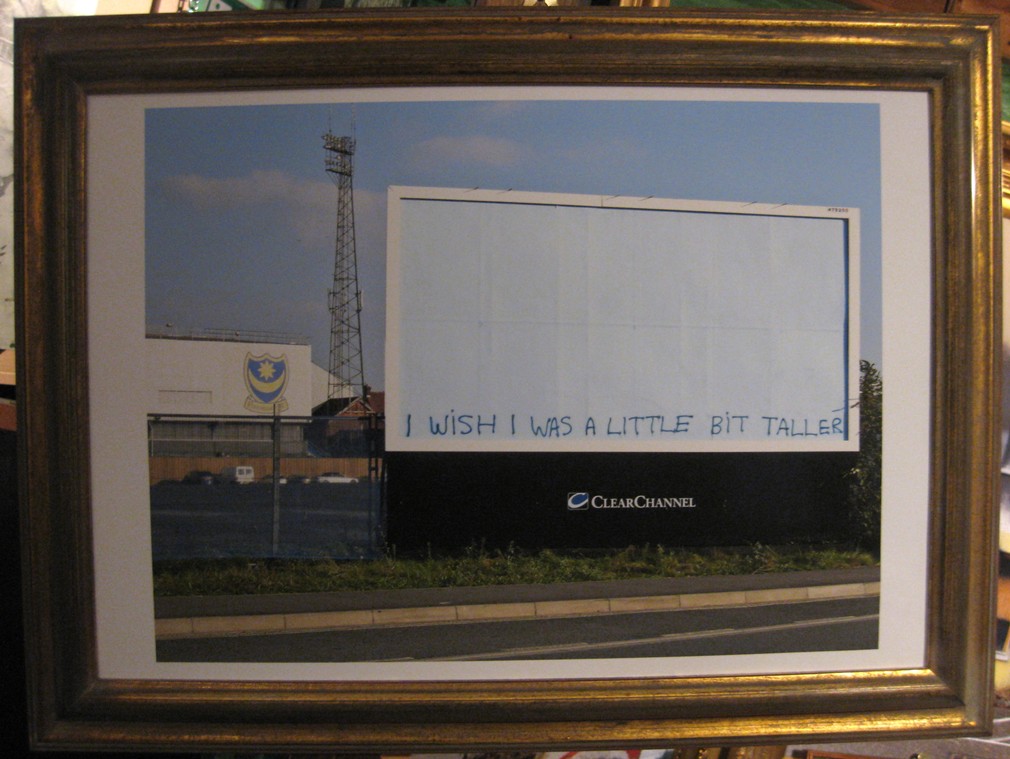 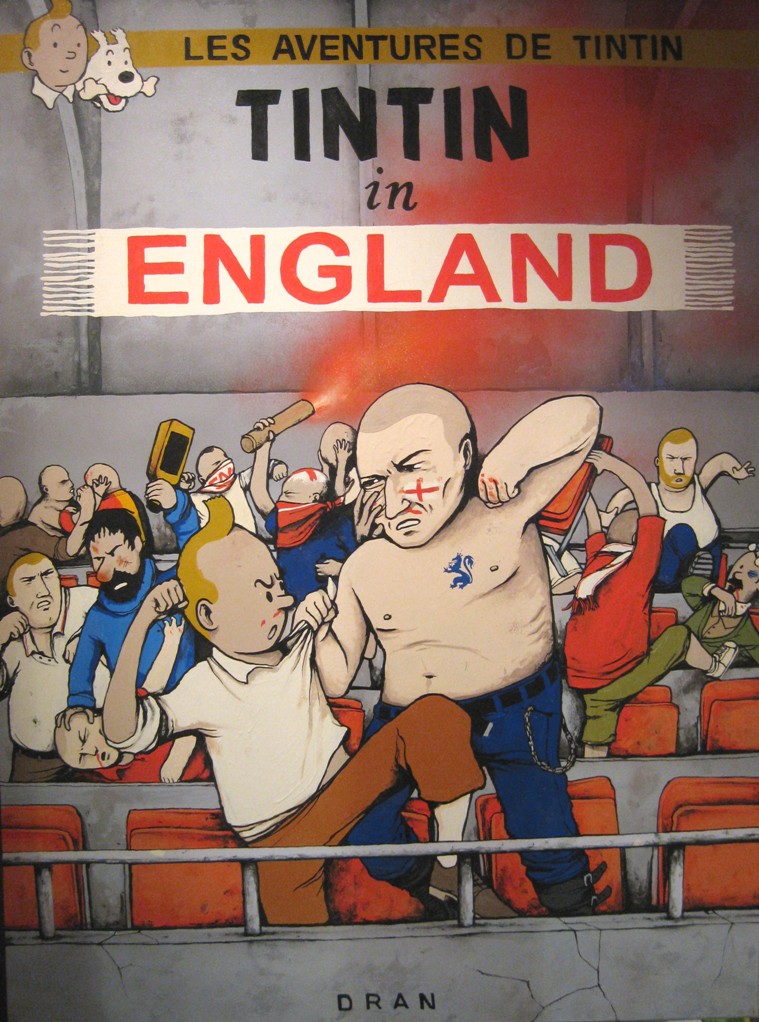 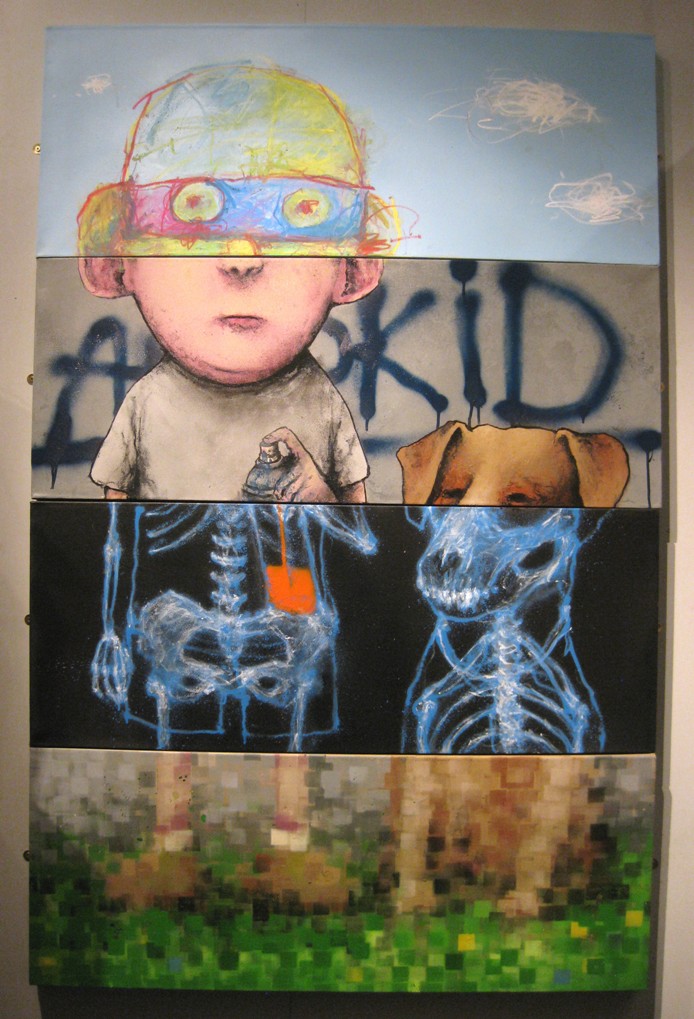 ‘Choose Your Weapon’ print by Banksy

‘Watership Down’ by Al Murphy

Works by Banksy and Dran

Assorted works, including by Maya Hayuk, Petro and Sickboy

Text and photographs by Patrick Nguyen. Video courtesy of Butterfly.