Finding Vivian Maier: Chicago Street Photographer is the first American exhibition of photographs by Vivian Maier (1926 – 2009). It opens Friday, 7 January at the Chicago Cultural Center and runs until Sunday, 3 April. The enigmatic, private yet outspoken Maier and the great story behind the recent discovery of her work by a former estate agent at an auction house in Chicago has certainly generated a buzz, both within the photography world and beyond.

Maier was a Chicago nanny who took more than 100,000 photos during her lifetime but kept them to herself. In 2007, John Maloof purchased at auction a box among the contents of a repossessed storage locker. This turned out to contain some 30,000 negatives of images by Maier. After finding out her name and seeing there was something special about her photos, he tracked down others who had bought items from the same storage locker to acquire their boxes as well. Maloof managed to build up his collection of Maier’s work to approximately 100,000 negatives, 3,000 prints and 2,000 rolls of film. He and a friend have since taken on the monumental task of scanning and developing these. At last count, they had scanned and archived about 10,000 negatives.

The Chicago Cultural Center show will feature images Maier shot in the fifties, sixties and seventies. Lanny Silverman, Chief Curator of Exhibitions at the Department of Cultural Affairs, confirmed to AM that about 72 posthumous prints are being displayed, with the large majority of these being black-and-white and in square format. 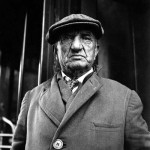 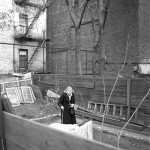 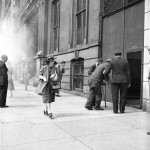 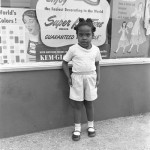 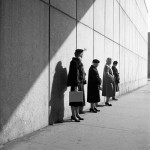 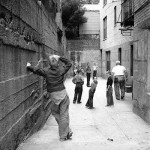 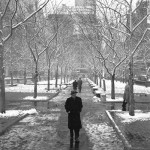 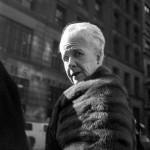 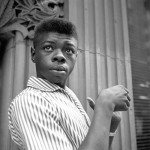 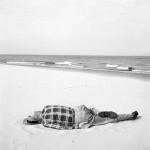 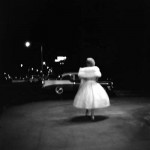 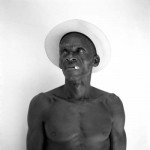 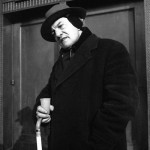 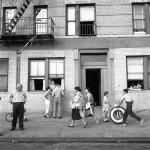 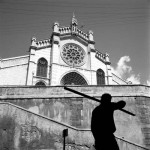 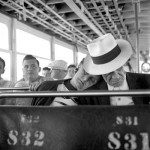 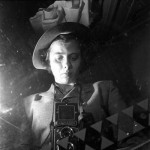 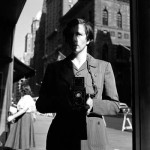 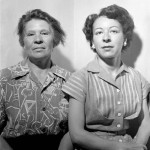 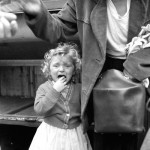 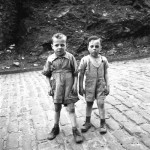 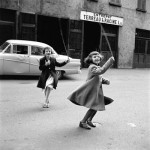 More information about John Maloof’s discovery of Vivian Maier can be found here and here. The website of a separate collector, Jeff Goldstein (whose collection of Maier’s work includes 12,000 negatives), can be found here.

AM will be following Maloof’s progress with real interest as additional photos from his collection are published and new information about Maier’s life is brought to light. With a book by powerHouse due for release later this year, a documentary film currently in pre-production, and no doubt further exhibitions to come, all the publicity surrounding Maier’s photography could succeed in bringing distant relatives out of the woodwork. If so, then possible copyright ownership issues with her images may well have the potential for turning this engaging tale into an ongoing soap opera.