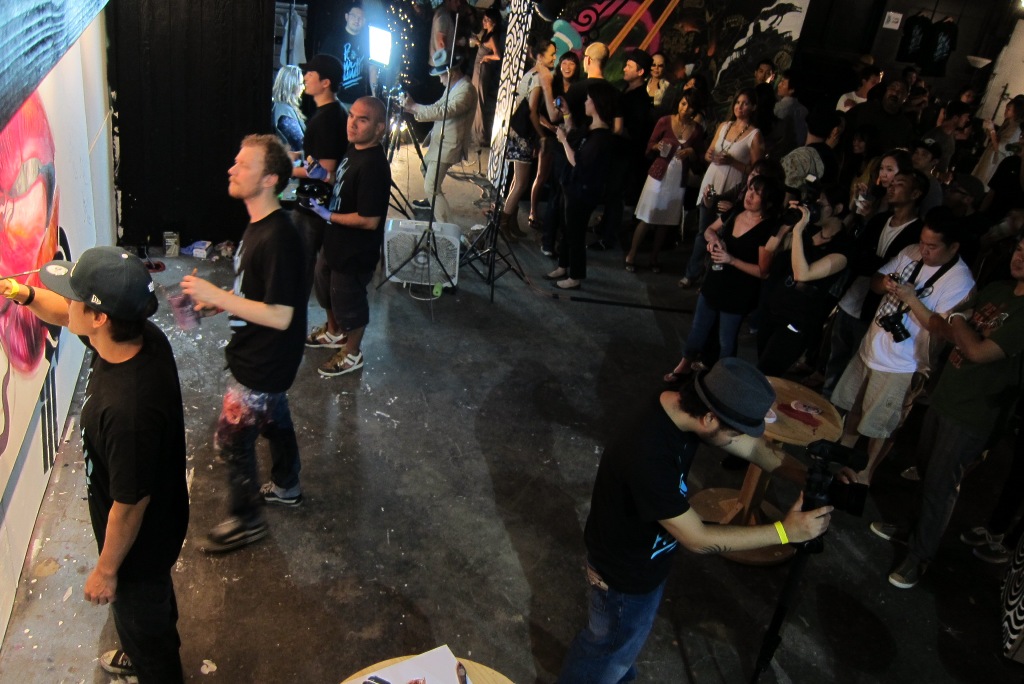 The weeks of setup for the POW WOW ’11 in Honolulu culminated in blowout showcase bringing together talent from different parts of the world. People all over Hawaii came to take part in the celebration where performance, photography, graffiti, and fine art intersected. Artists such as Will Barras, Meggs, Ekundayo, Prime, Jeff Hamada, 123Klan, Aaron de la Cruz, Kamea Hadar, Suitman and Jasper Wong created unique indoor and outdoor site specific art for display at the giant Loft in Space venue behind Fresh Cafe. Along with online peers Acclaim, Booooooom and Hypebeast, we got to experience first hand the blending of local and international art culture.

The robust show culminated in the central collaborative canvas being blacked out in unison by the contributing artists and a final piece to be composed above it, which was very symbolic for the coming together of art communities in this tropical island paradise. The night continued at the afterparty held at “Nextdoor” where “Alt/Air” & “Donnis” rocked the house until the afterafterparty at V Lounge shut things down.

Check out all the action after the jump. 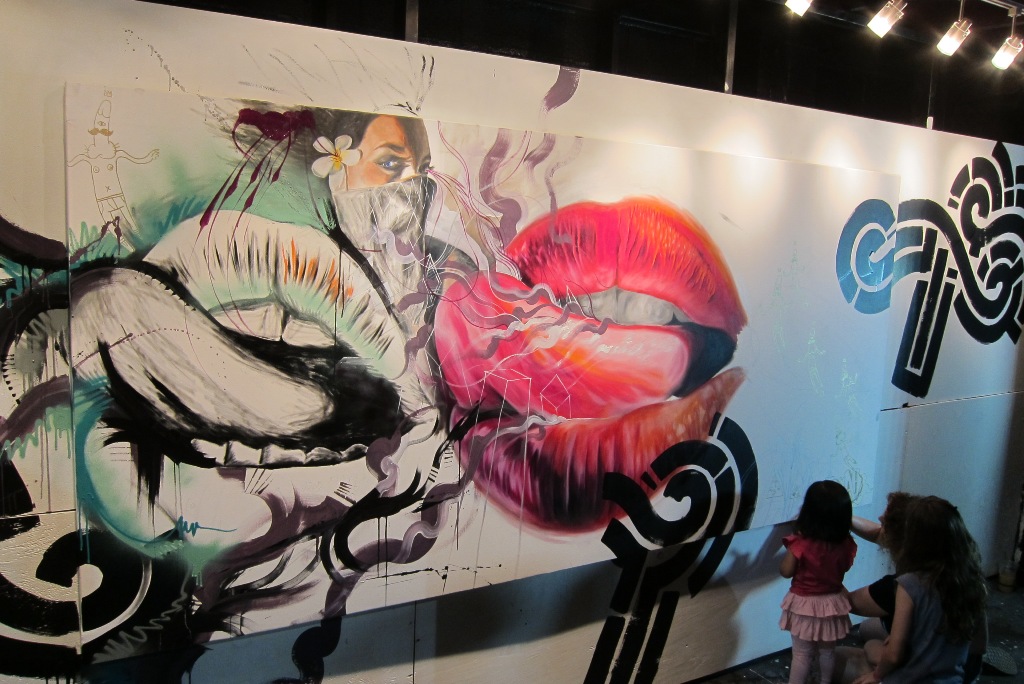 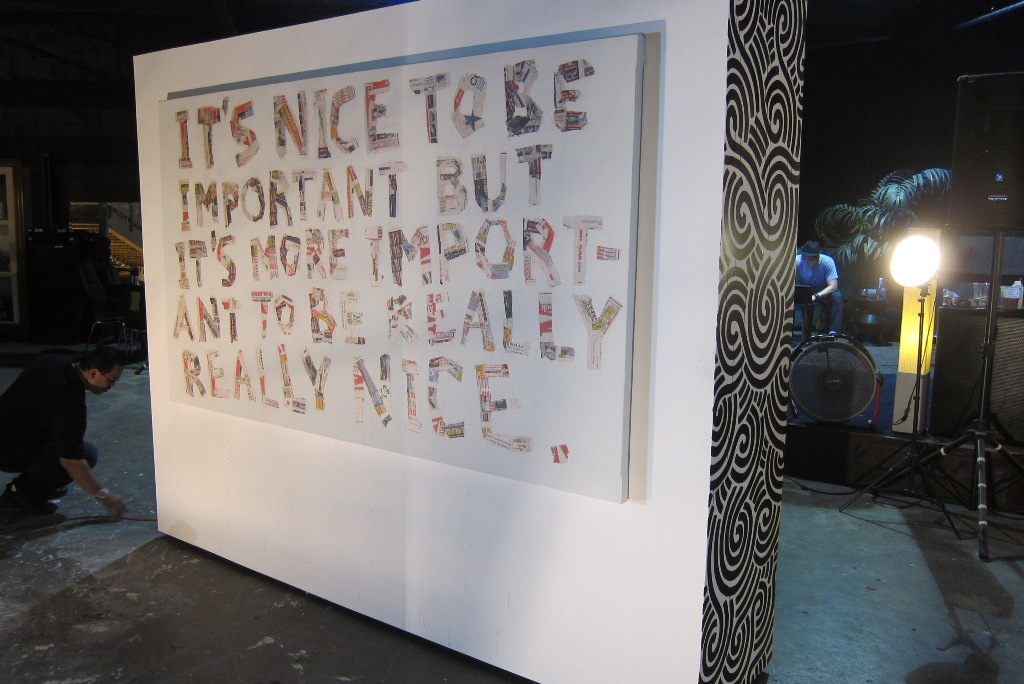 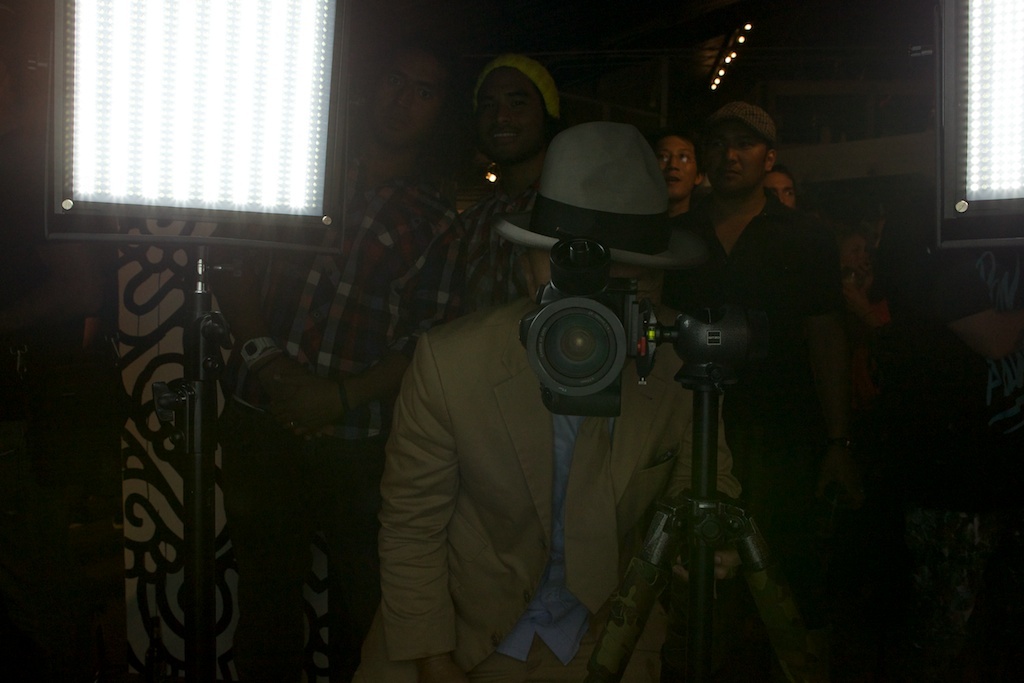 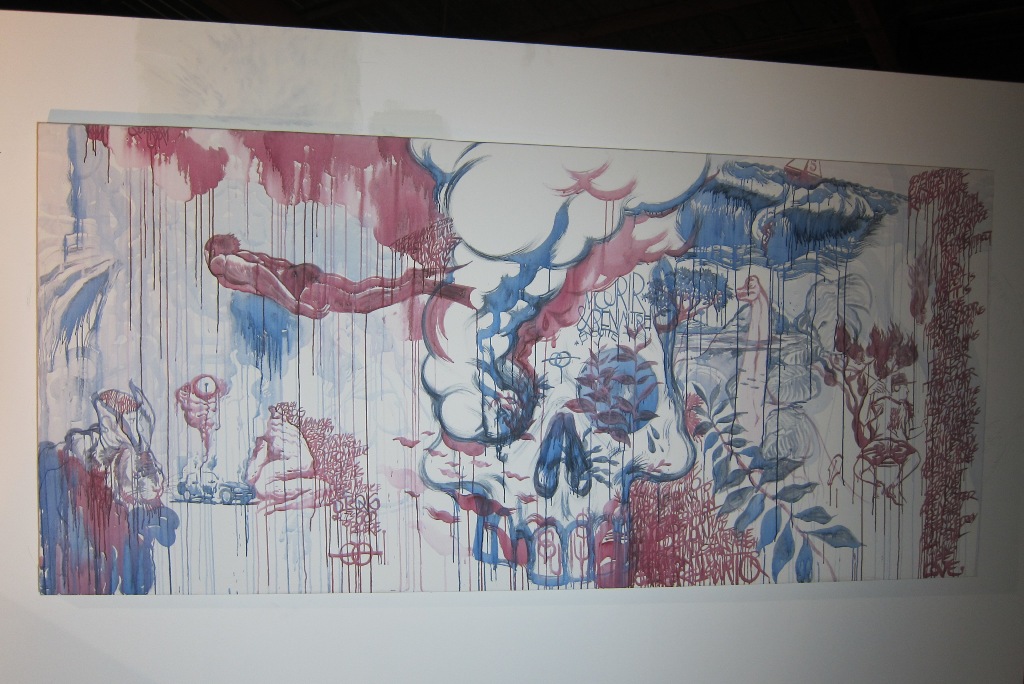 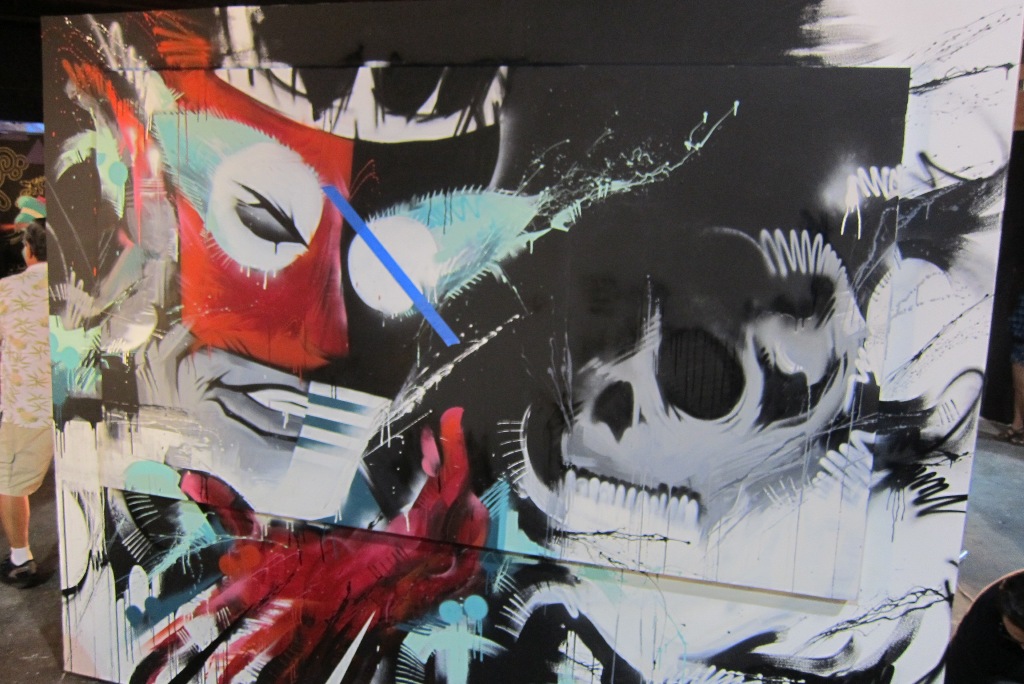 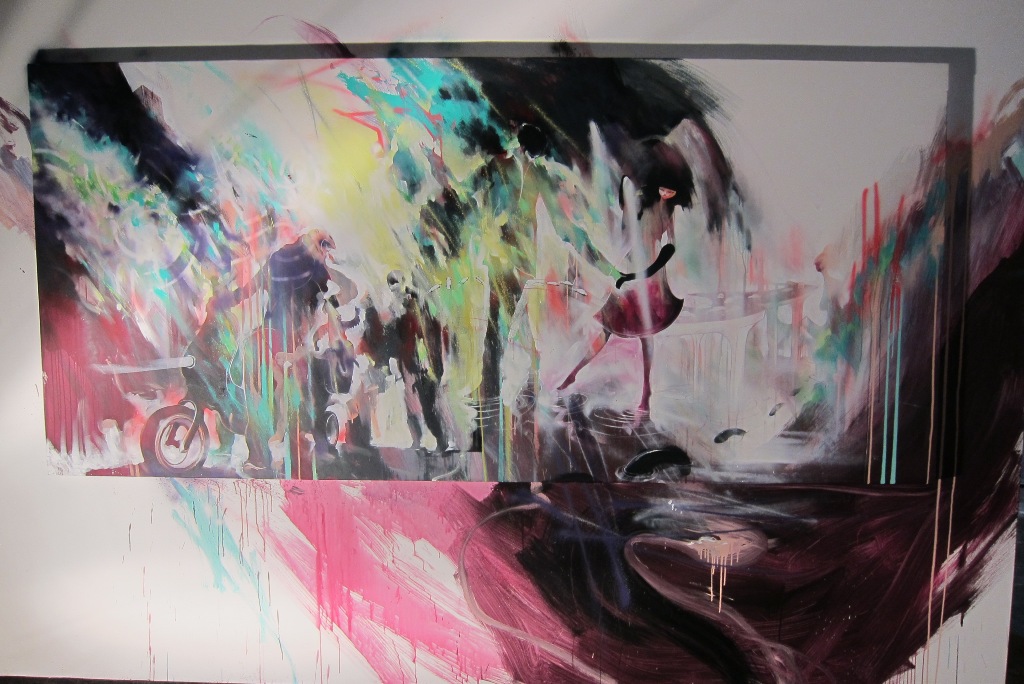 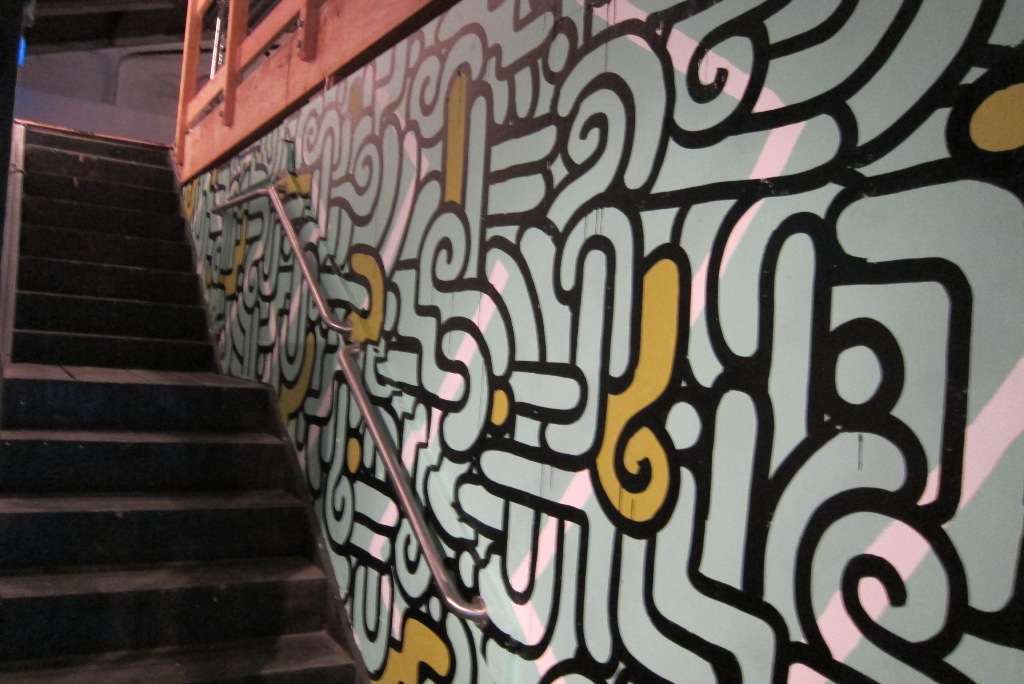 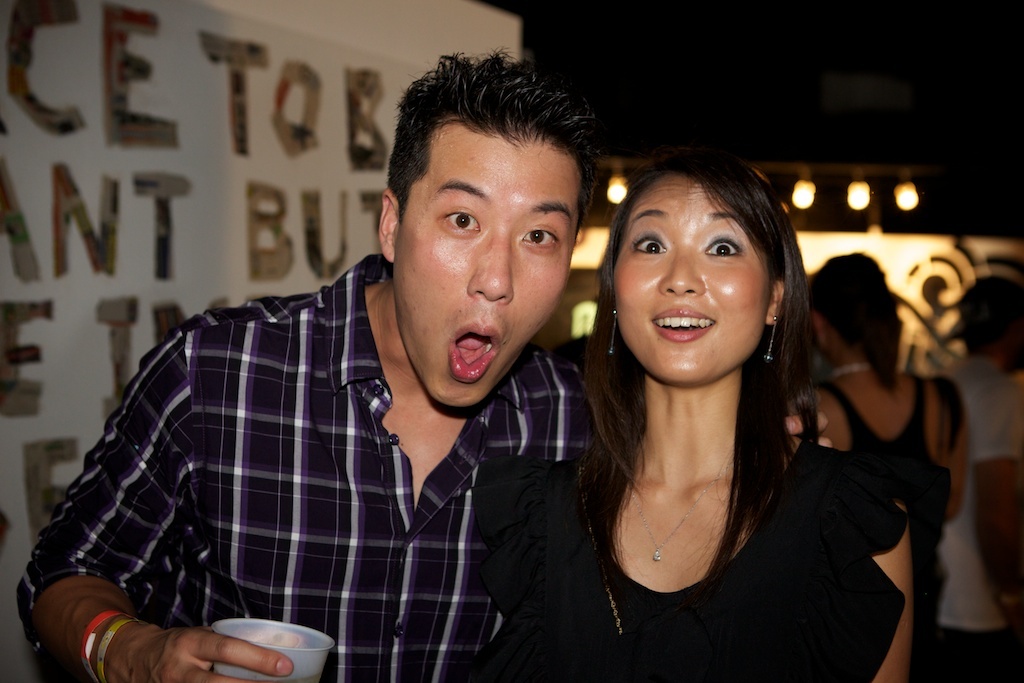 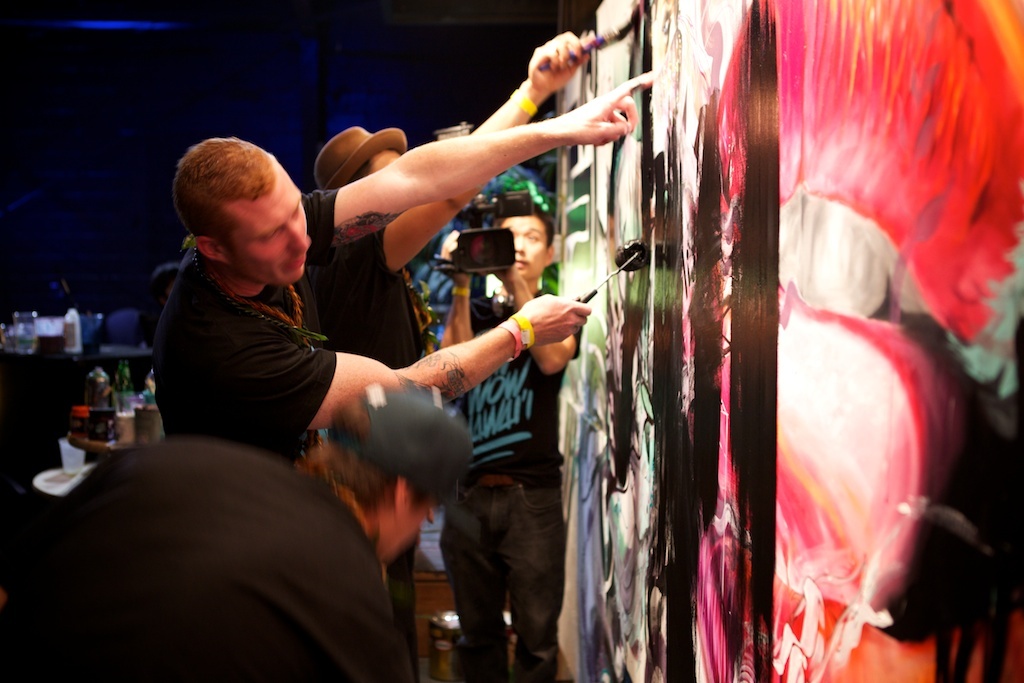 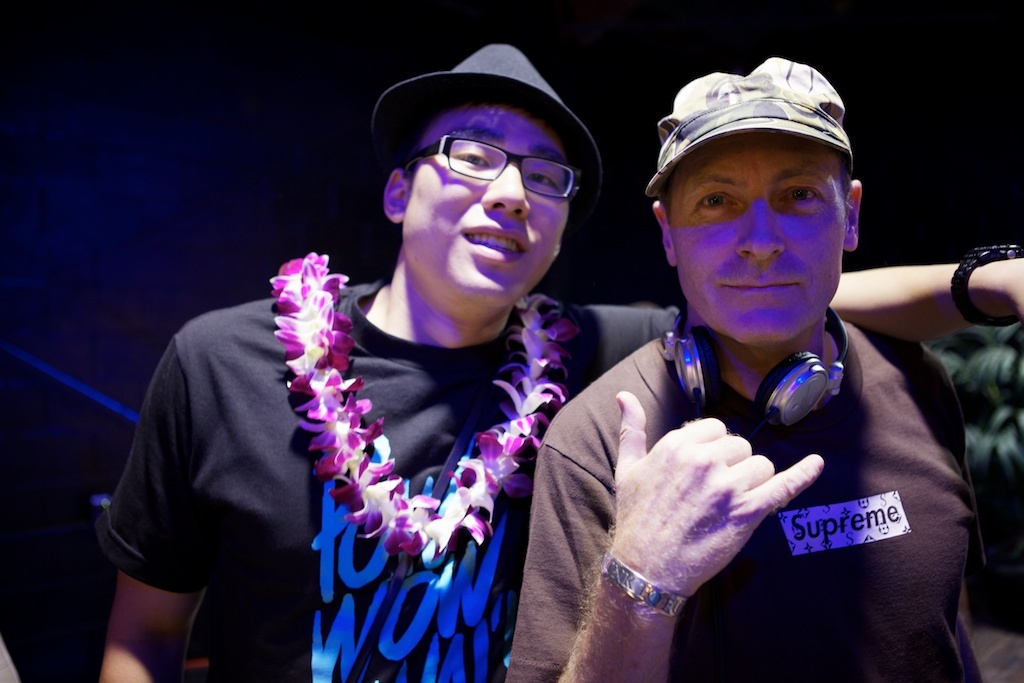 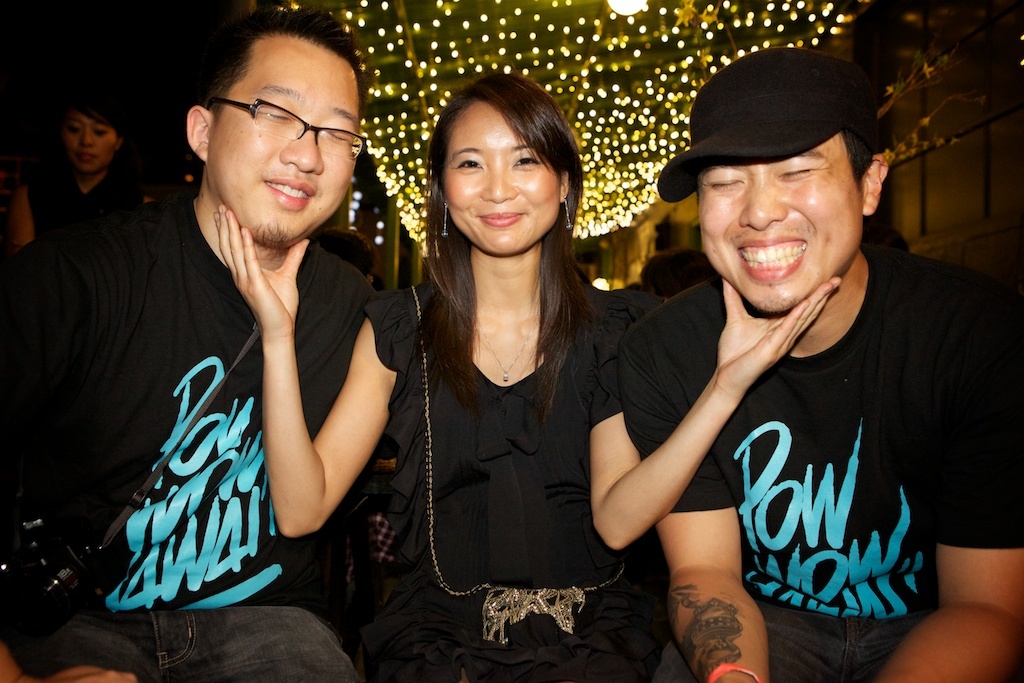 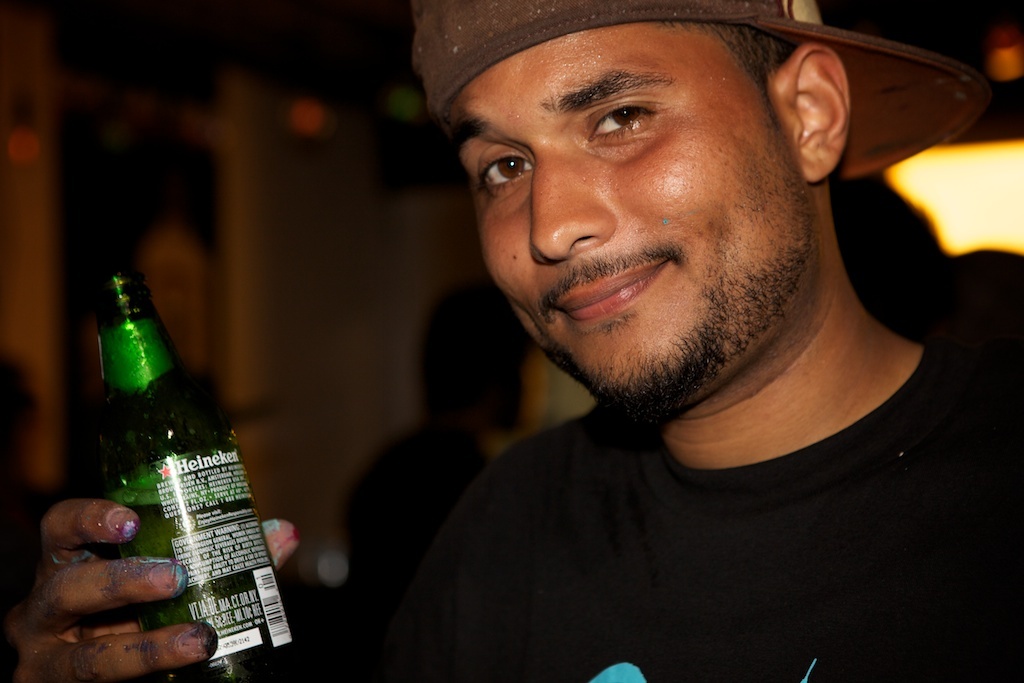 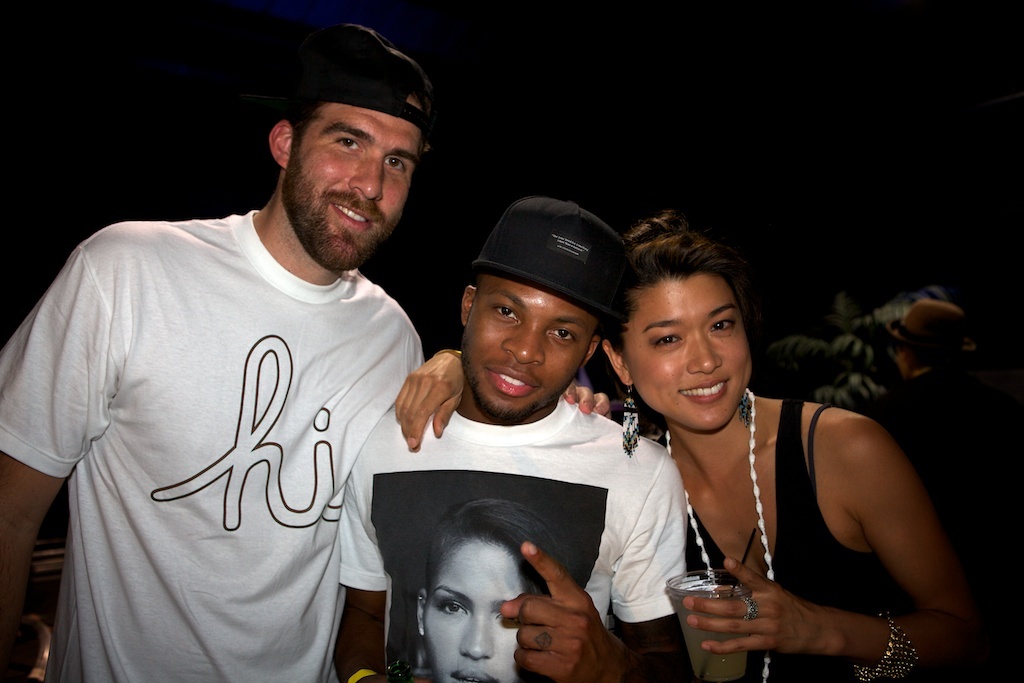 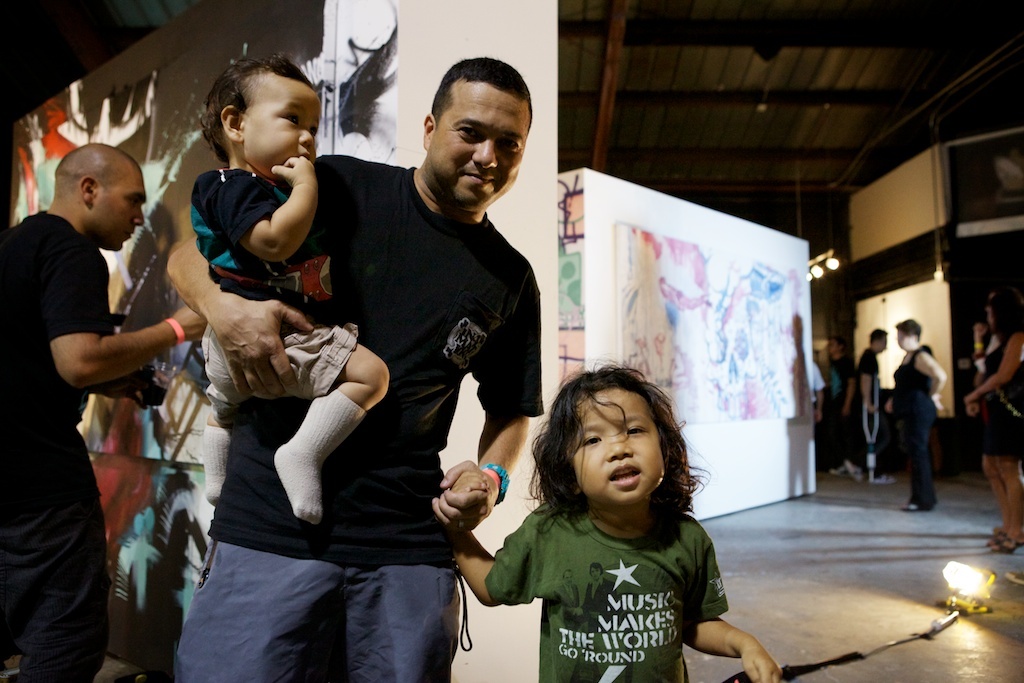 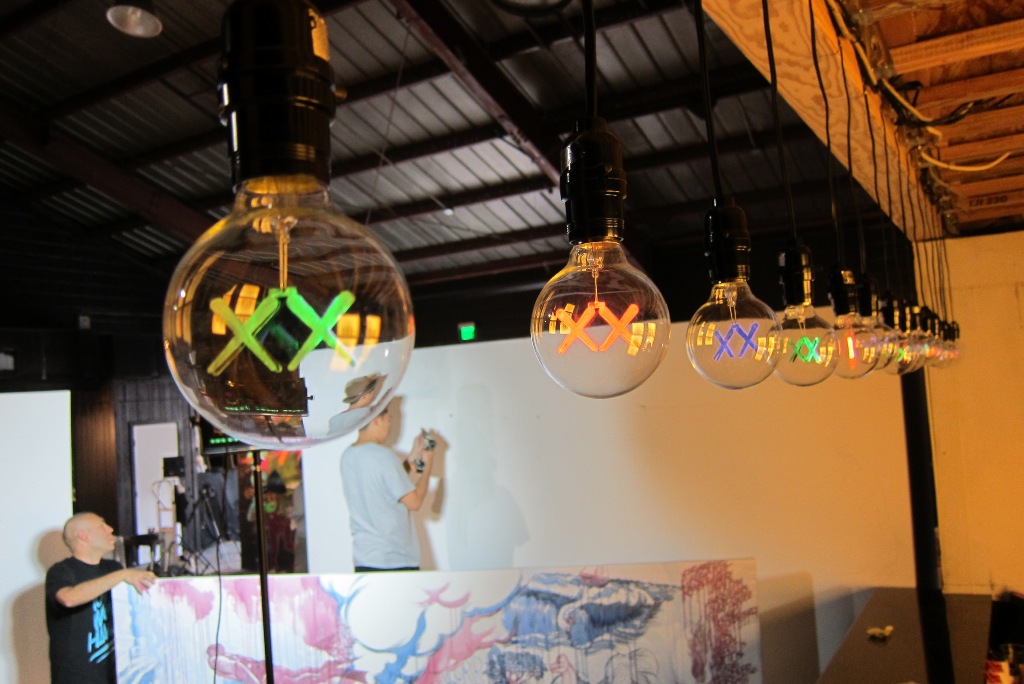 Kaws even made a cameo...

Kaws even made a cameo…

They startem young in Hawaii