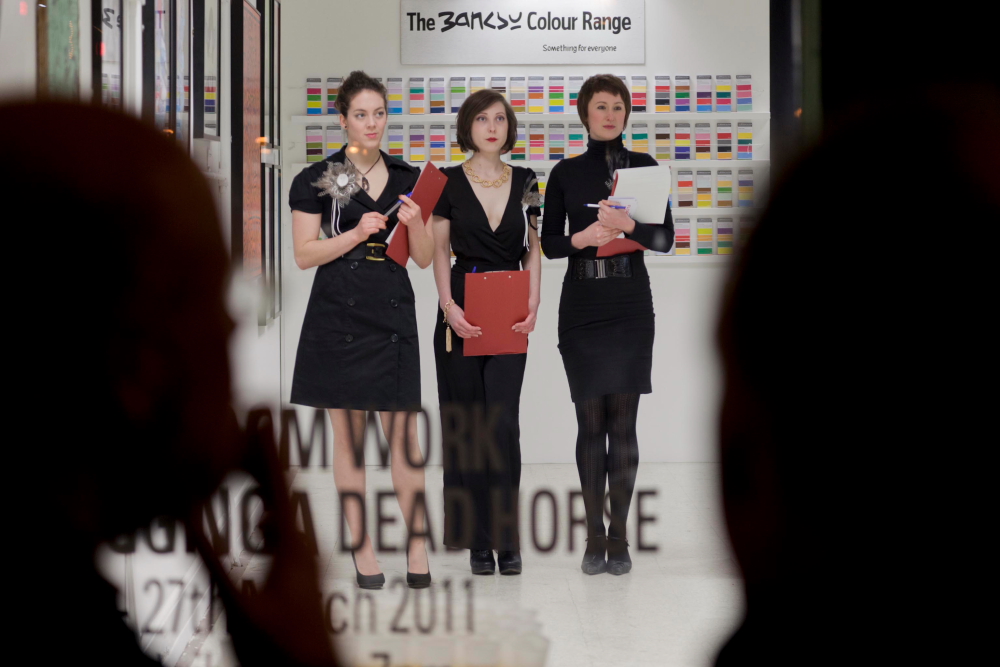 Steal From Work (the guys that put on the 12 Days of Christmas and Not a Penny More group shows in Bristol) put on their first show in two years on Bristol’s busy Park Street. The production entitled Flogging a Dead Horse promised to be “a group show featuring the best (and worst) urban street contemporary artists in the world” and at first glance they really were true to their words. People wandering in were impressed by original canvases by the likes of Banksy, Hirst, Blek, Warhol, Eine and Nick Walker, but upon closer inspection each revealed a comic twist – and rather than being works by the biggest names of the ‘movement’ they were all reworkings, painstakingly accurate but made to highlight the commercialisation of street art.

Read on for more words and pictures from AM’s Bristol contributor Jake after the jump. 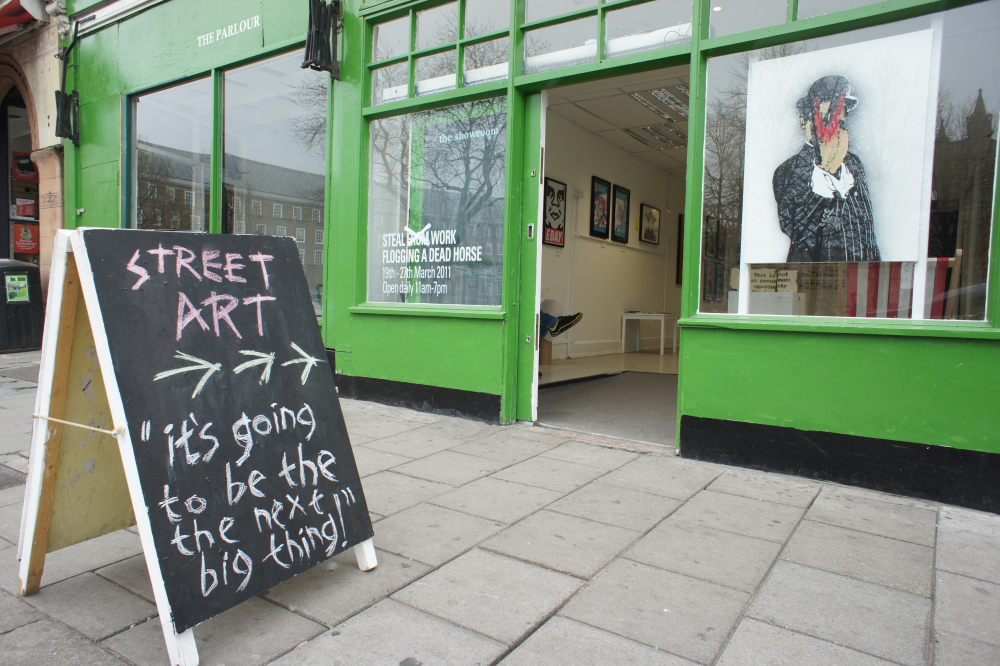 The tongue-in-cheek tone of the show is set by the first piece to greet you as you walk thought the door – a section of broken wall stenciled with the phrase “this is not an investment opportunity” – a twist on Banksy’s This is not a photo opportunity stencils, but highlighting how Banksy pieces are now ripped from walls and end up on eBay within hours. 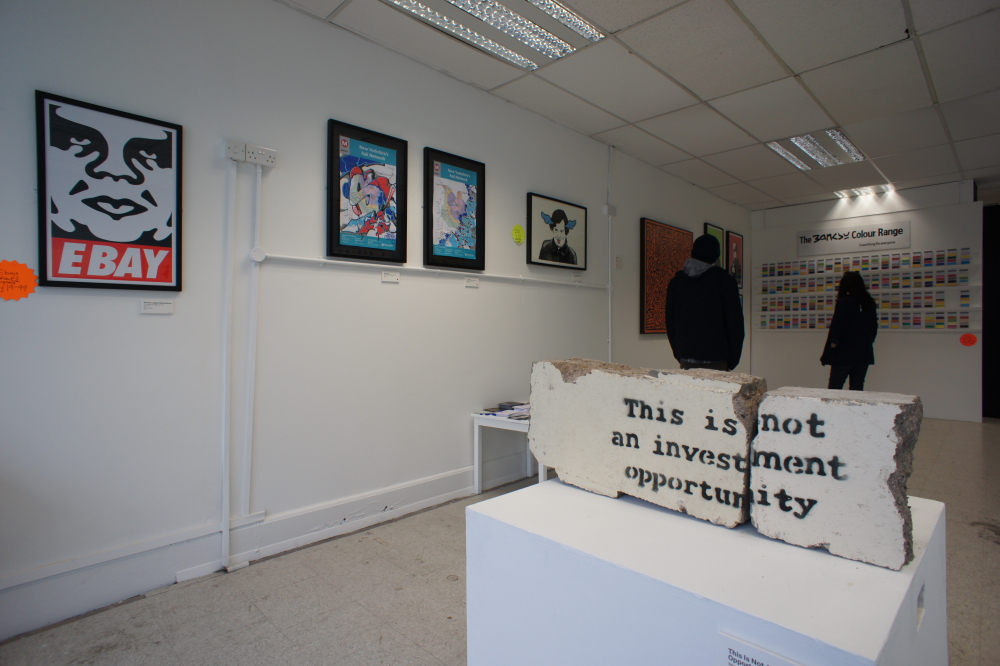 The local hero is the subject of three more pieces in the show; the five canvas take on Girl With Balloon, a series of rude grannies and the Banksy colour range which is the show’s star piece. 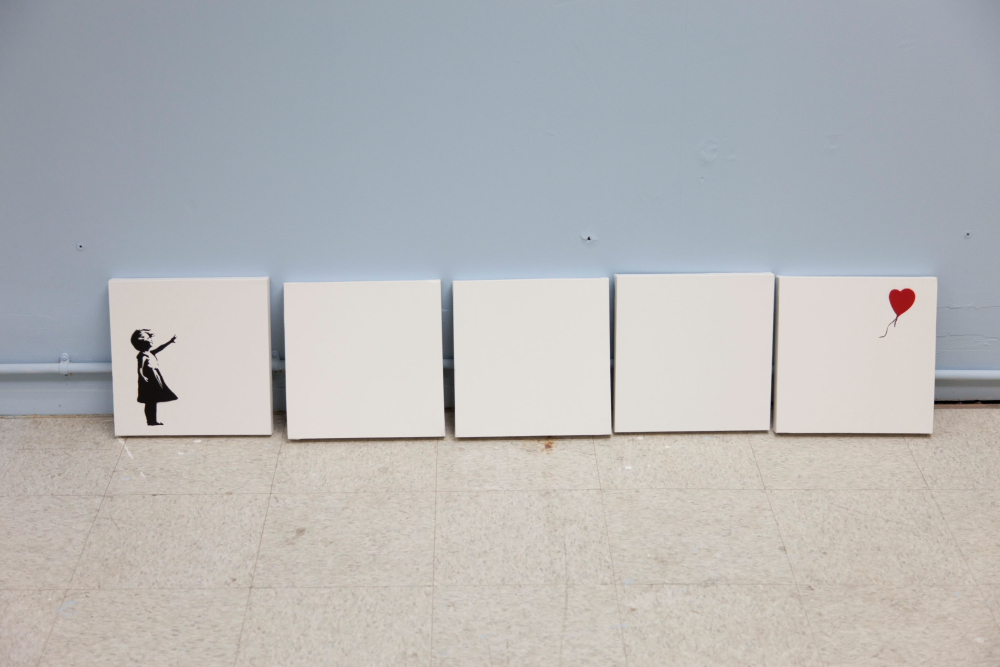 On one level the colour range, a collection of colour cards like you would find at a local DIY store, seems to be a poke at the Banksy Choose your Weapon print release – which had a huge range of colour variations, each available depending on where your queued, what lottery you won or who you knew. Each of the cards though adds its own little quip – and no one escapes; secondary markets, forum users, celebrity collectors and flippers all get called out. 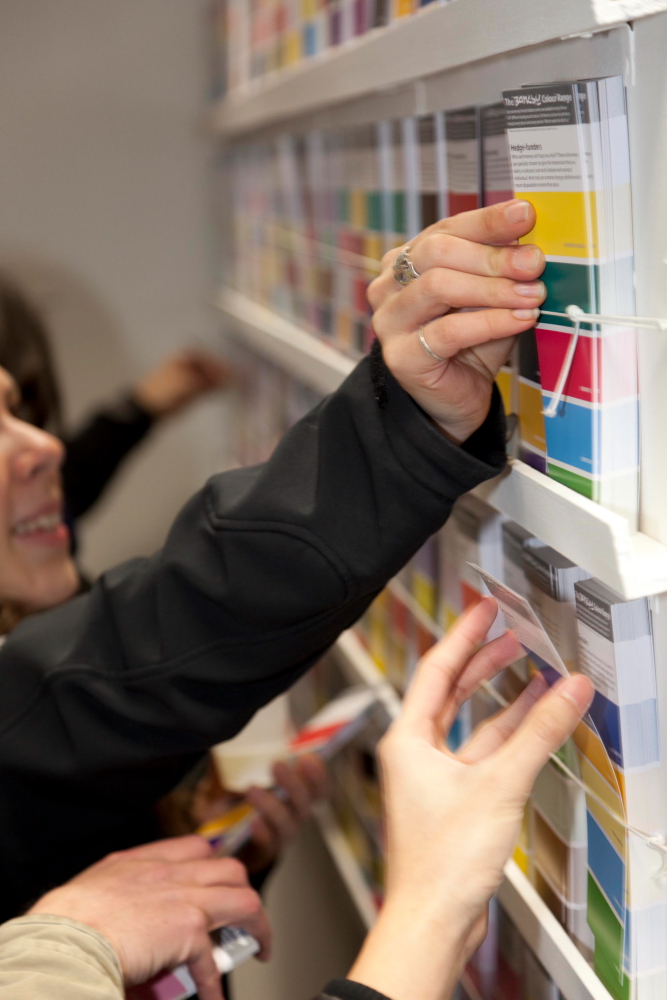 It’s not just Banksy whose work gets subverted – Susan Boyle gets D*Faced, there is a ‘Damien Hirst’ sketch like those that have been flooding recent street art auctions, a tagged subway maps for Yorkshire rather than New York, Invader does The White Album and other works twist Faile, Fairey, Blek and Emin. 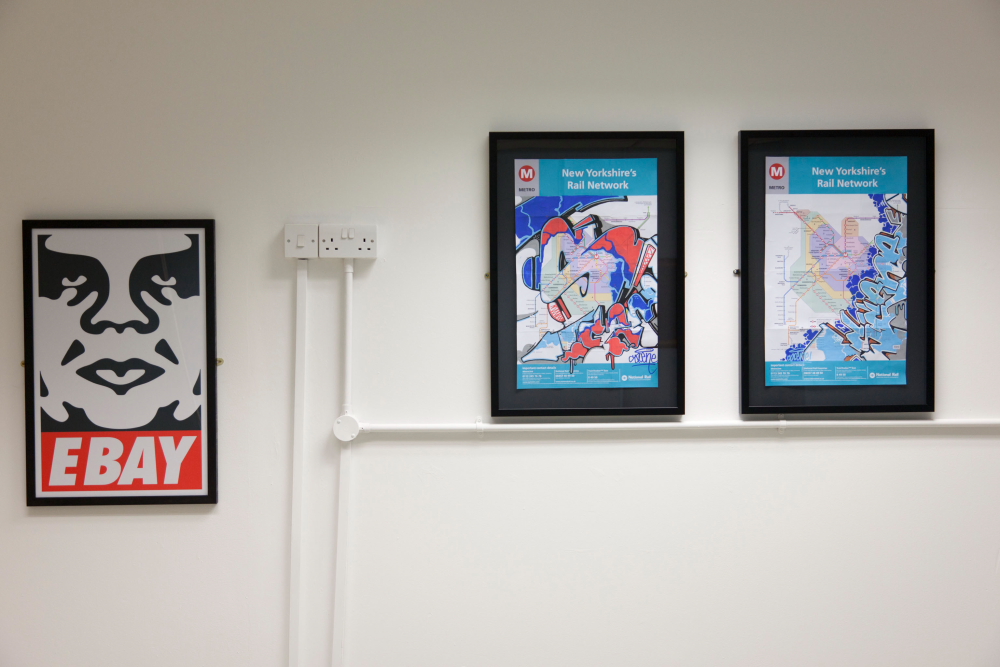 Each piece is well executed, and while some of the jokes are a little obvious, the show works because of the quality and the care that’s gone into it. Some people might not like the fact that the joke may be on the fans and collectors, but maybe it’s what the movement needed – it’s a mirror held up to the face of street art to show it what it’s become, and it’s brought the humour back. 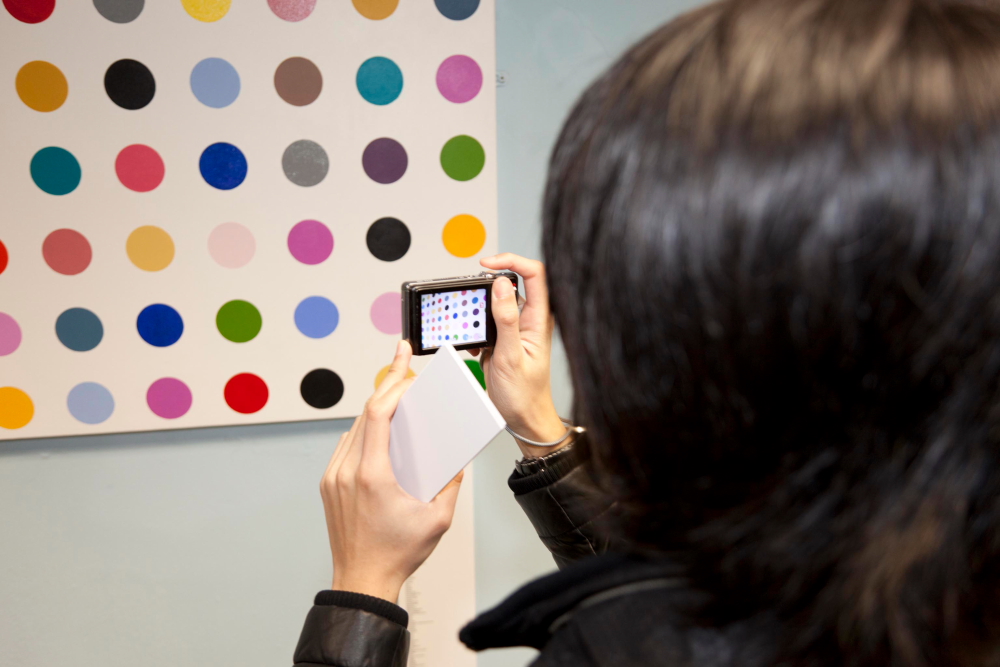 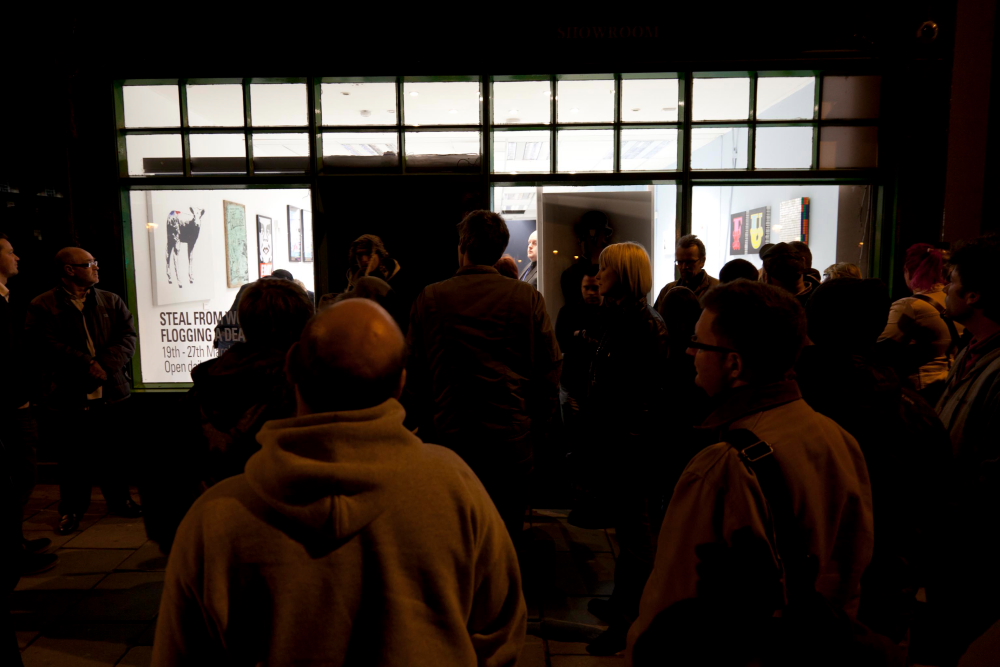 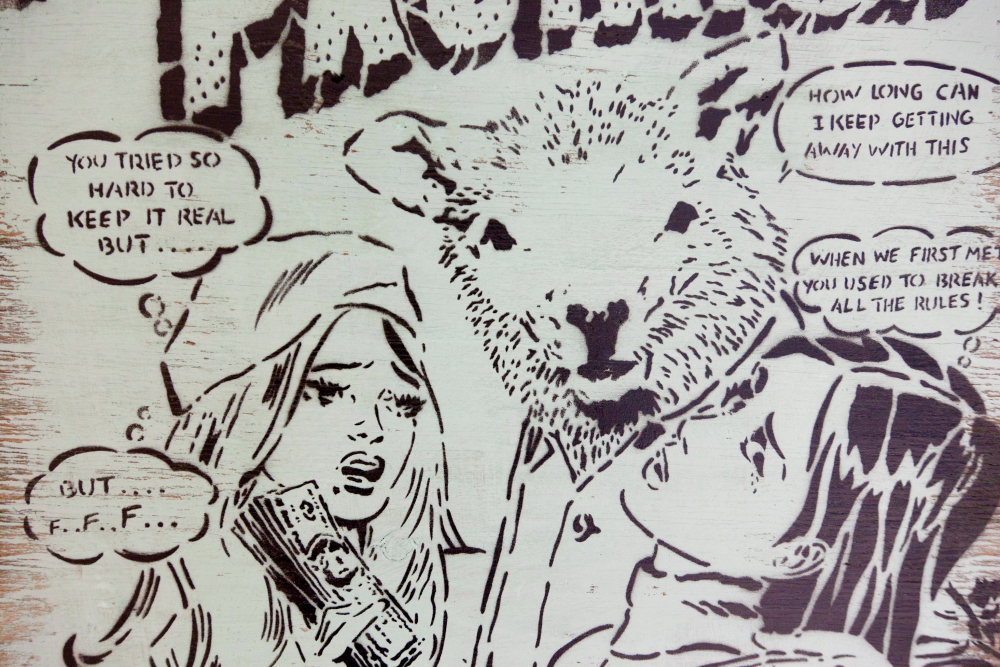 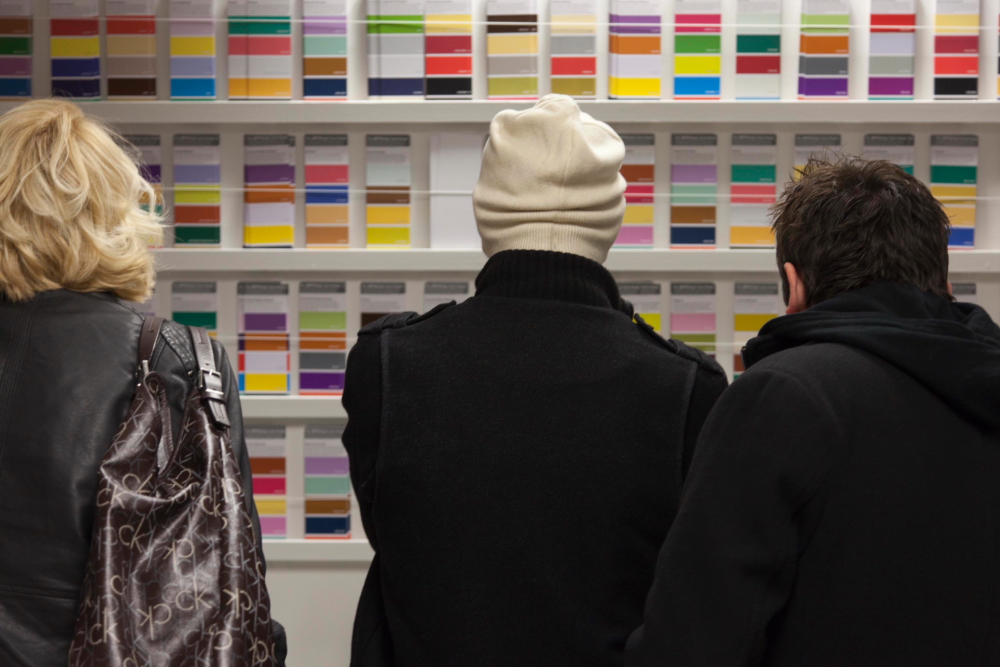 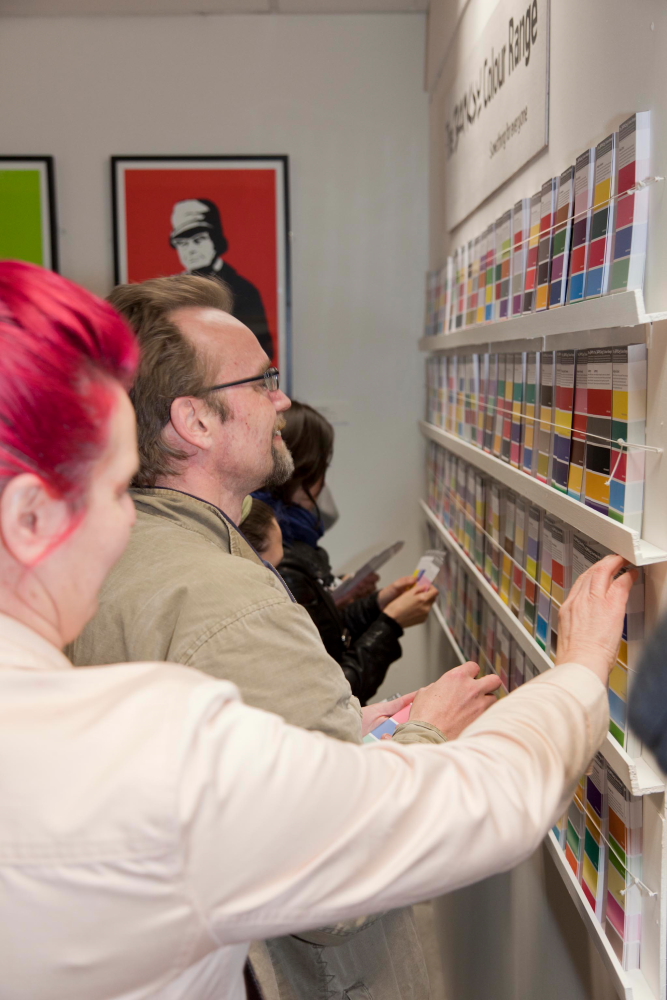 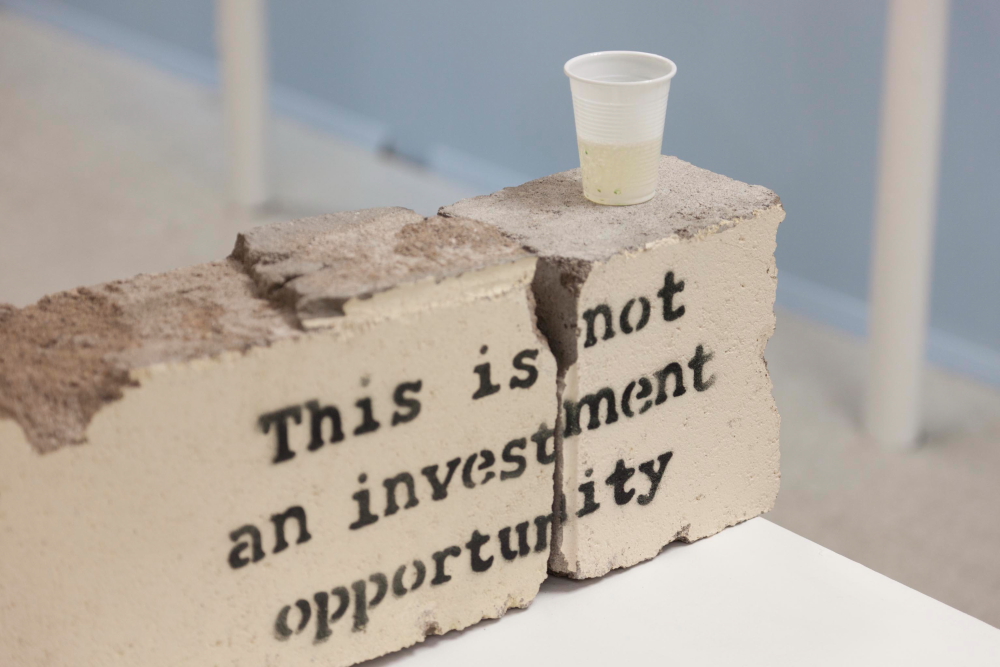 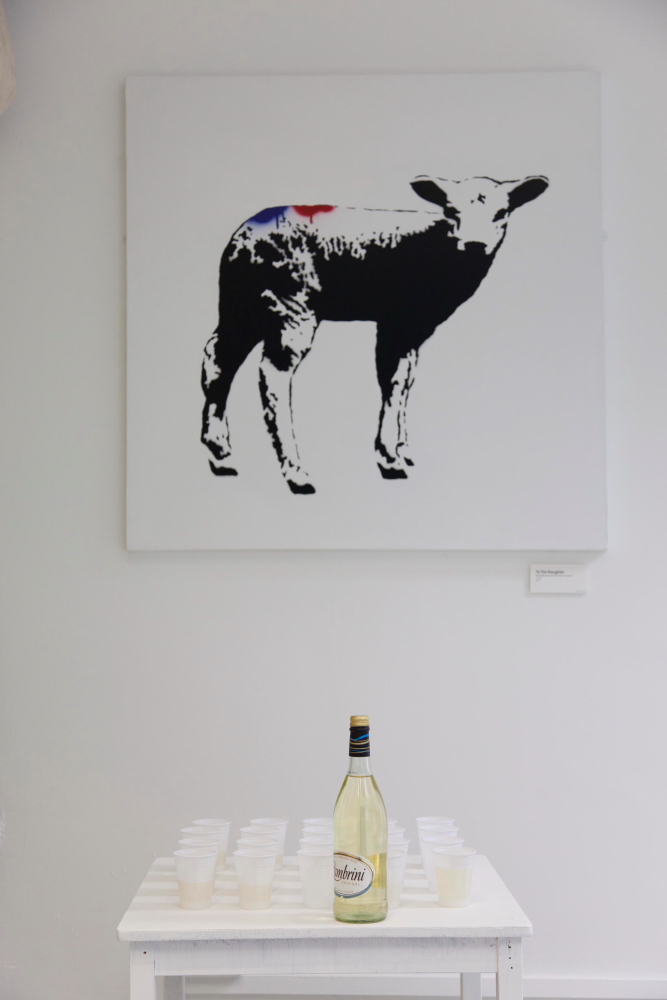 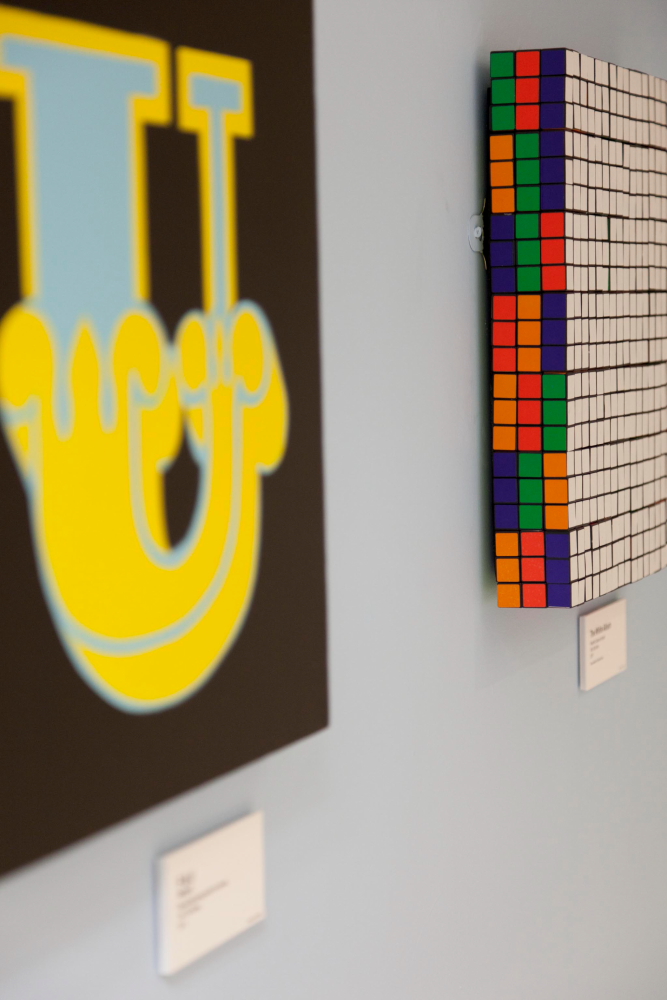 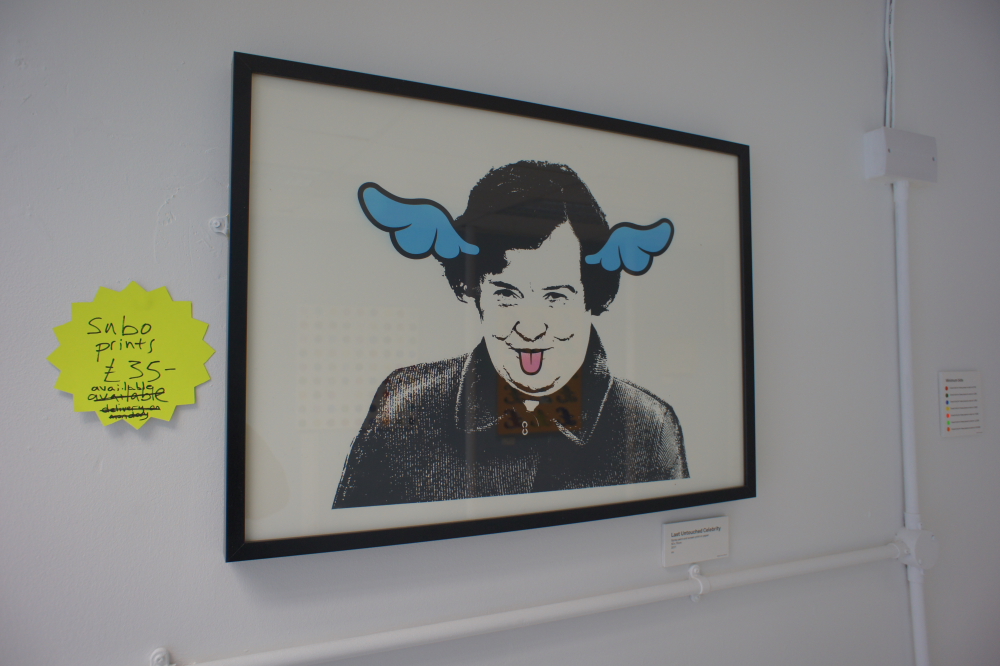 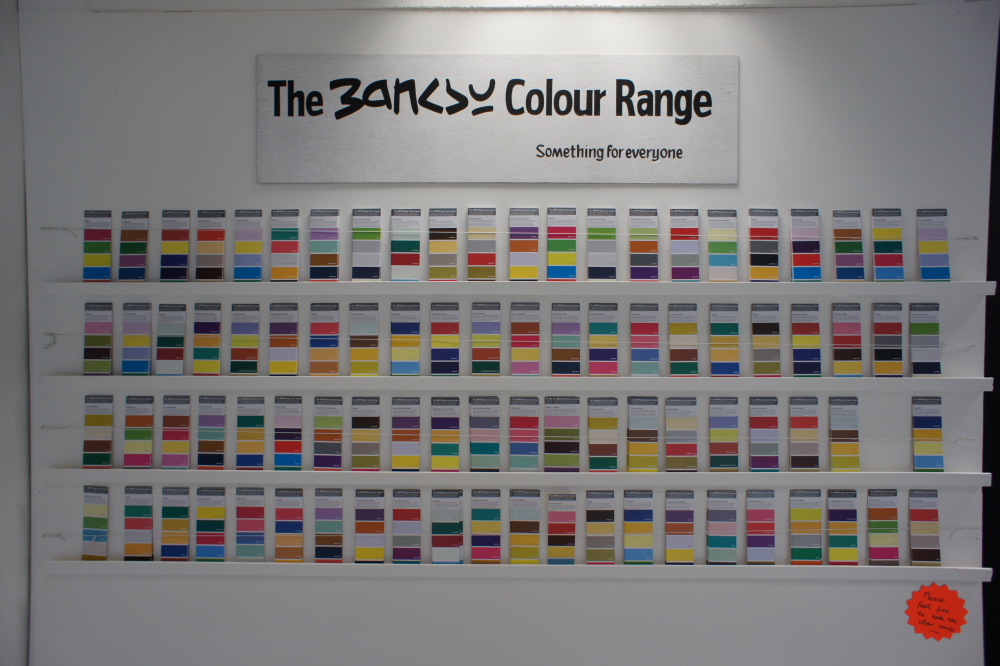 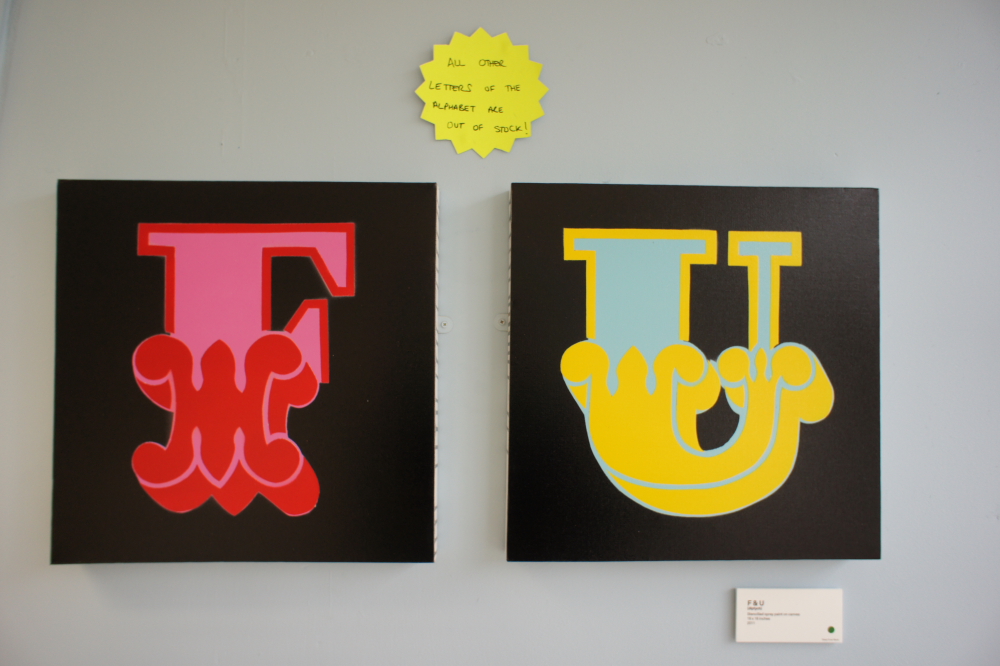 Words and pictures by Jake. Additional pictures via Steal From Work.