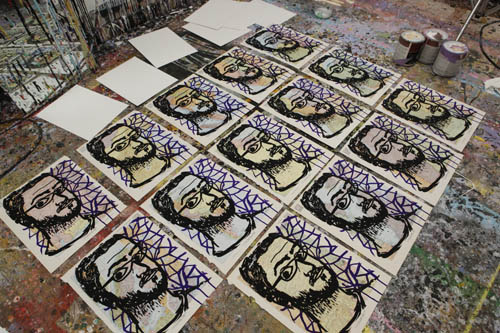 Spring is just around the corner and The Flower Guy is set to open his first solo show in London this week at The Orange Dot Gallery. Michael De Feo will be presenting a new series of painting and prints in Coming In From The Outside, featuring a series of his iconic flowers which have graced so many city walls – in particular around his New York base – plus a series of hand finished prints based upon his figurative / portraiture based drawings.

The opening is on Tuesday 8th March, and in addition to the preview evening, there is set to be a giveaway of hand embellished prints of an edition of a piece entitled Broken Sunshine to the first 50 people through the door on Saturday 12th March, so visit twice!

Some more preview images after the jump. 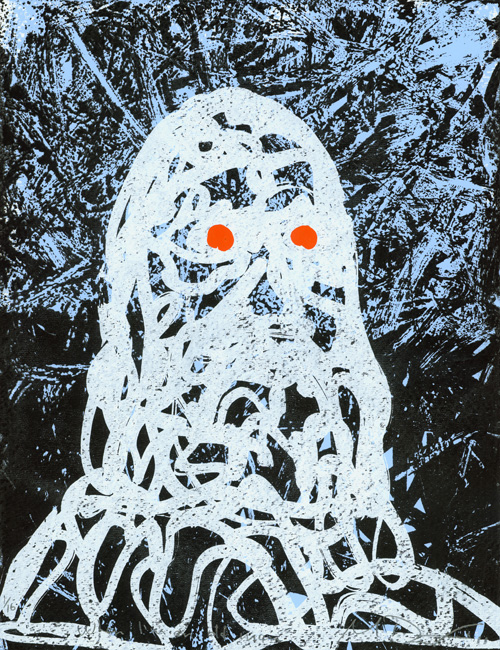 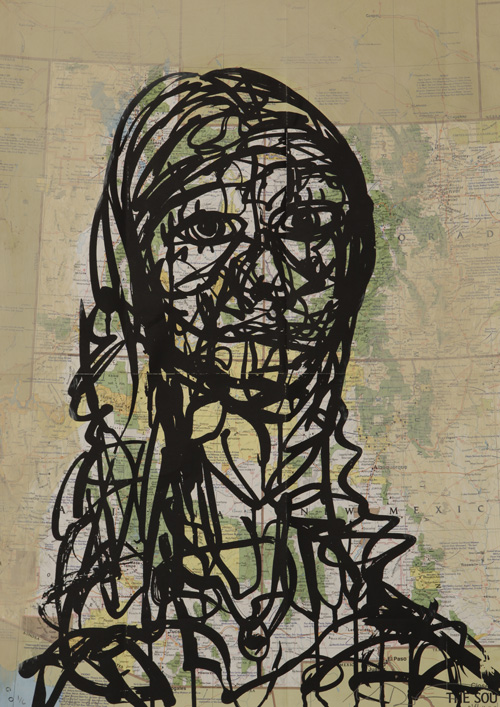