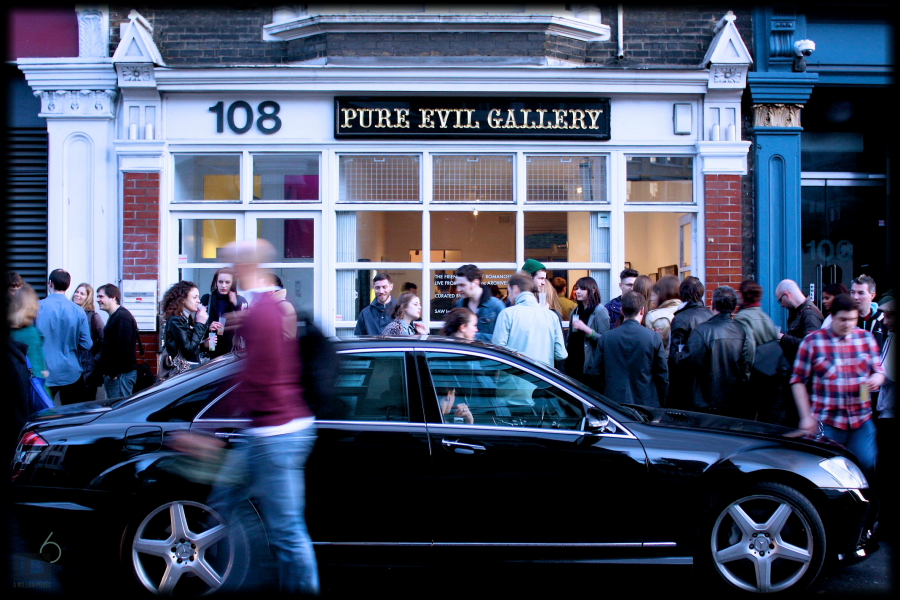 It was said that The Friends of Tony Romanoff was to be curated by Lucas Price, but the intriguing press release we read for this show was so ambiguous that AM didn’t quite know what to expect. The exhibition, which opened last Thursday, as we kind of expected, turned out to be a collection of new work authored solely by Lucas. Pure Evil Gallery played host to the exhibition, which was a refreshing change to see Lucas’ more contemporary side emerging, based around mixed media assemblages of both found and produced materials – with polaroid photographs old and new representing a large chunk of the content.

AM recently visited Lucas at his studio space at the Royal College of Art, where we saw some of the work he was producing toward his Masters degree in Fine Art. This new body of work definitely comes from the mind of the RCA student rather than that of a street artist, which Price is of course known to be.

Read on for further words and pictures after the jump. 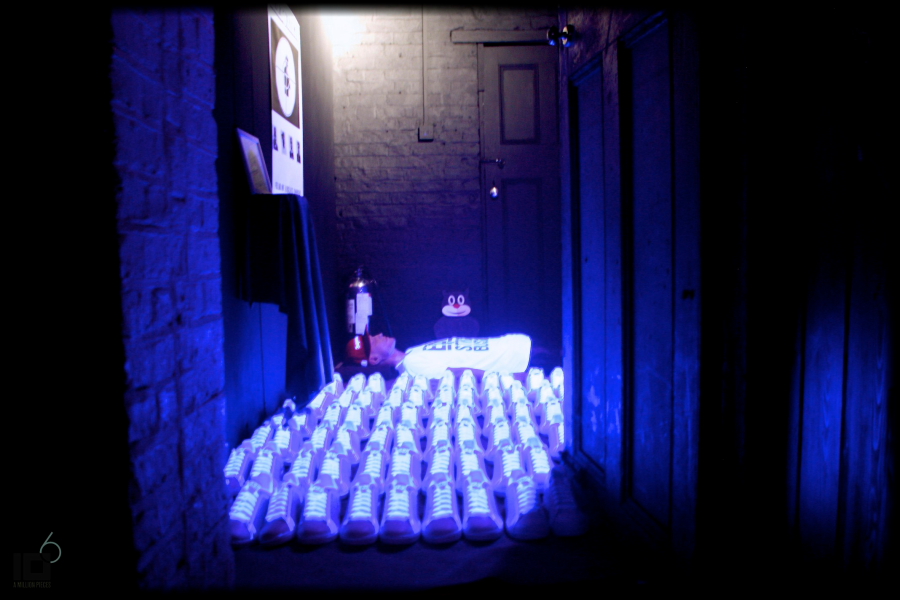 The basement houses two separate installations, both involving light and sound. The feel of the installations is difficult to capture in photographic form, but the reclining figure in the smaller of the two spaces is an allegory for the Heavens Gate group suicide of 1997, as are the shoes. 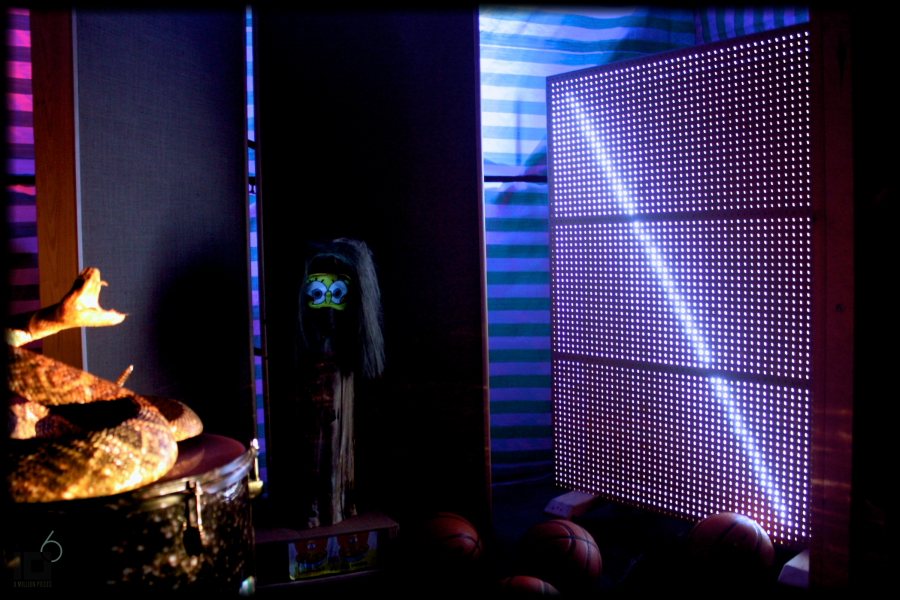 Upstairs; discarded letters, original Akira animation cels and the aforementioned polaroids were collected within the framed assemblages, along with large scale photographs on aluminum and light-boxes of the photographic and also the text based kind. 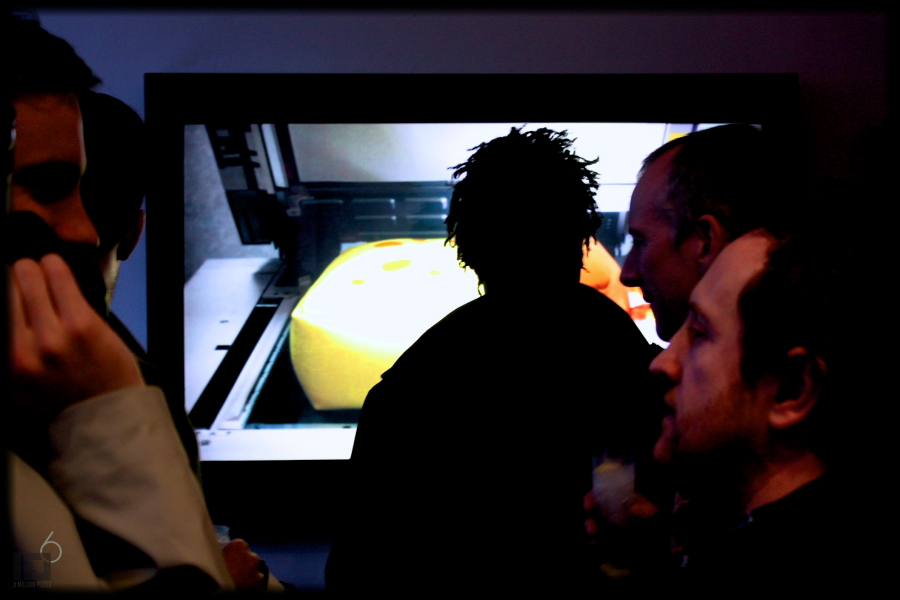 It should be noted that the exhibition has been funded by a sportswear brand Lucas has been working with recently. You’ve probably either seen the video or the TV ad declaring that Cyclops is “All In”. Is this a good or a bad thing? Some we spoke to at the opening thought bad. AM saw that the financing of the show kept the prices of the work at a very affordable level. With the UK Governments arts funding on it’s knees, it’s good to see some of the private corporate budgets being given to interesting and exciting art projects like this rather than all being collected by the David Beckhams of this world. 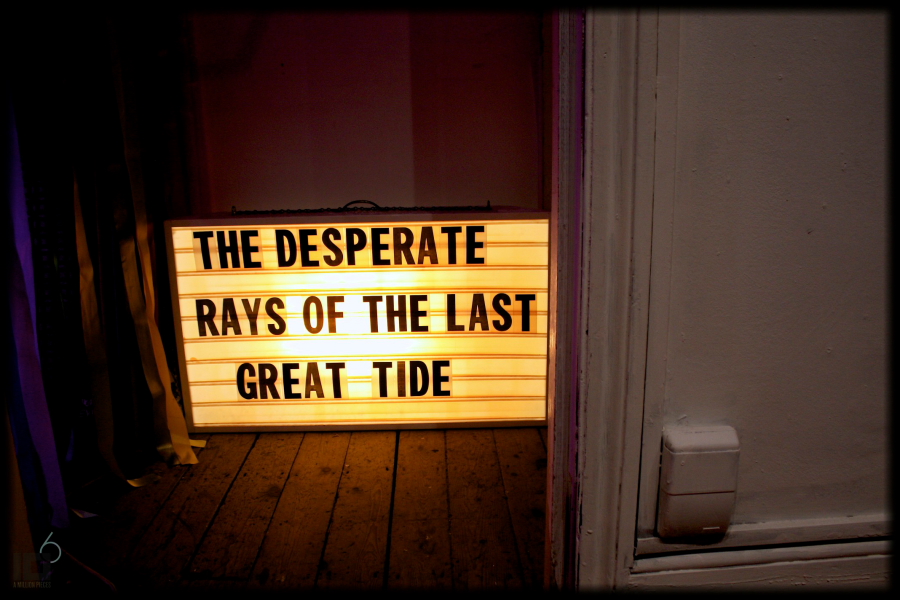 Who the fuck is Tony Romanoff though? Apparently, there is some truth in the fact that Tony Romanoff was/is a folk-artist who caused a storm and created a market from nothing when selling work via eBay a few years back… Is Tony Romanoff a nom de guerre of Lucas Price? We don’t know, and probably never will get the full story. 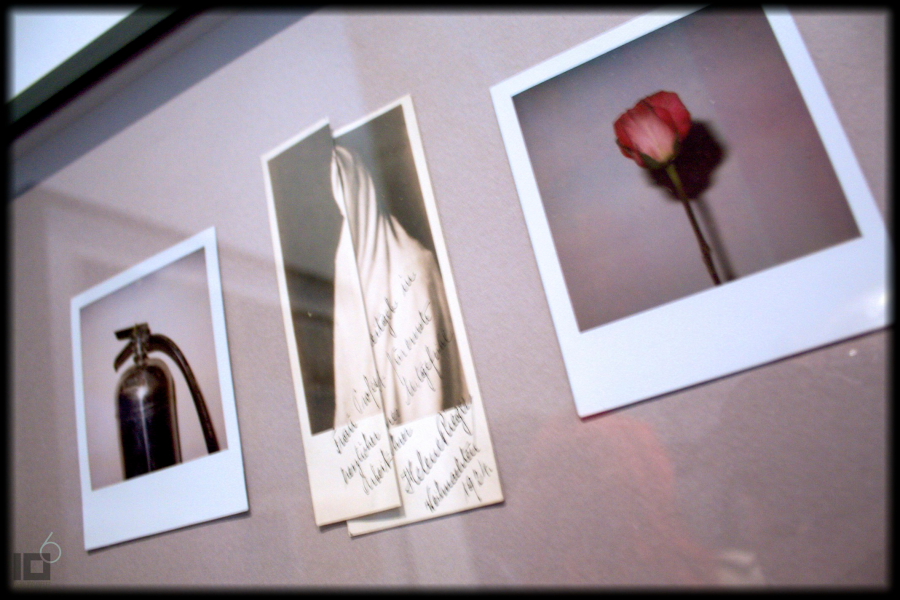 The burning question is, can street art fans who know Luc’s work from other arenas of his artistic output deal with an artist who has highly conceptual ideas and representations within his gallery work? We hope so. Just cast aside your street art pretensions and enjoy the work for what it is. 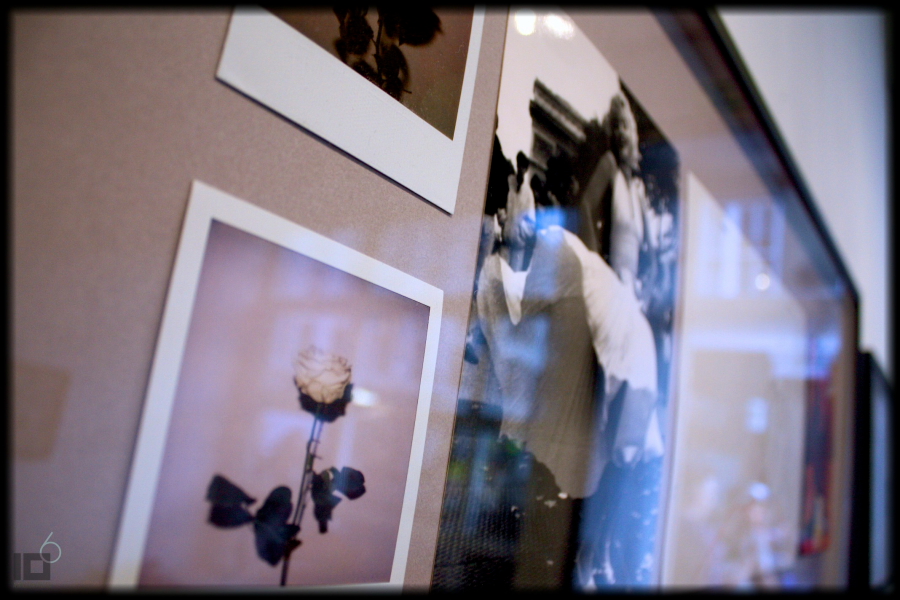 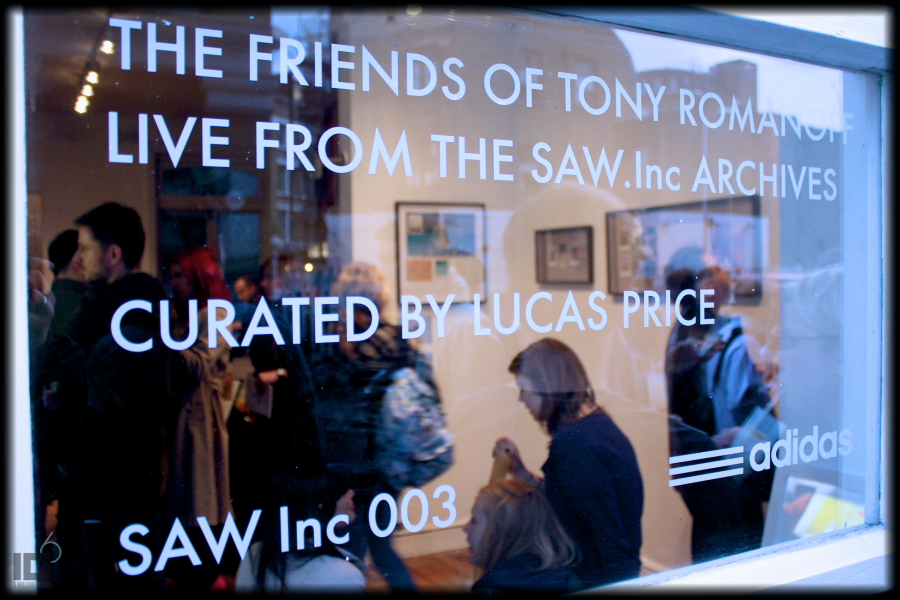 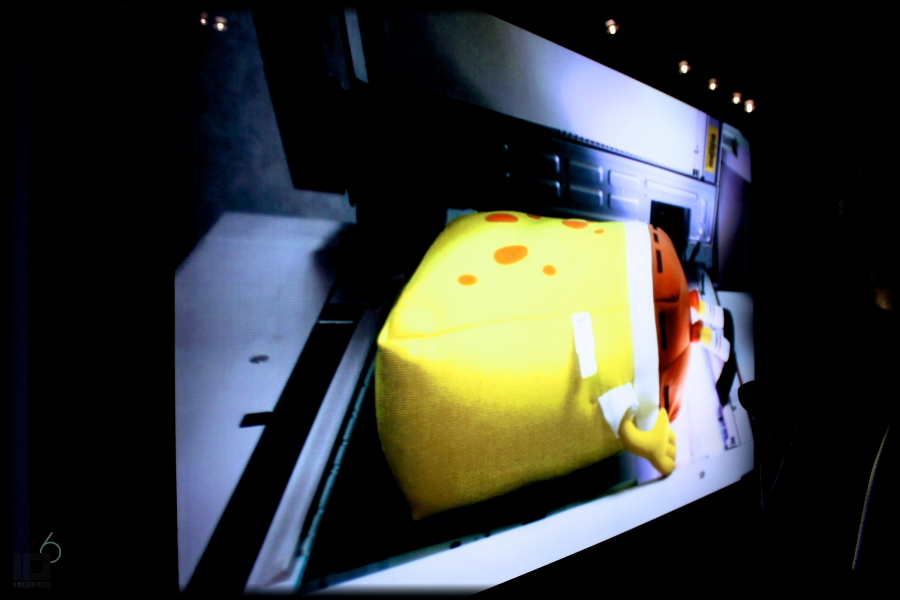 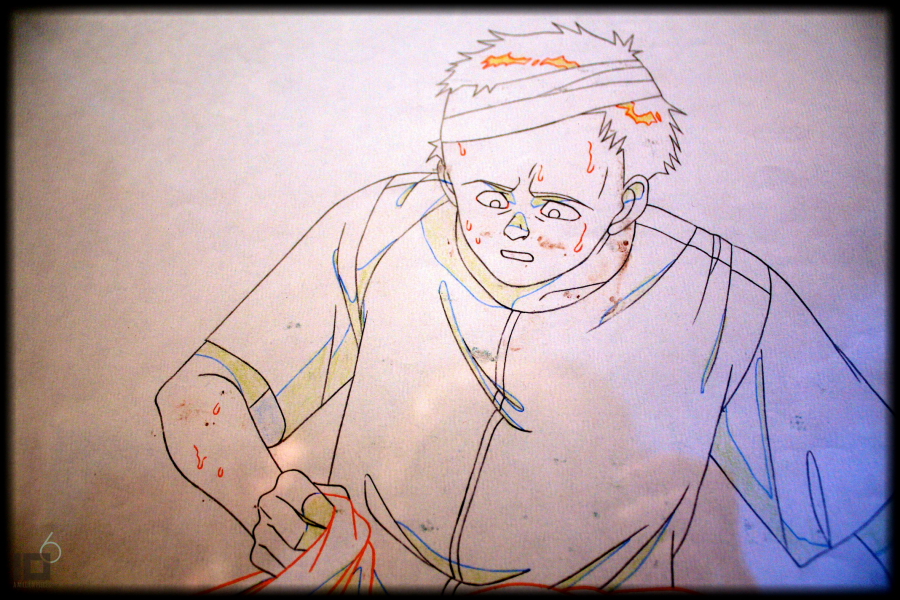 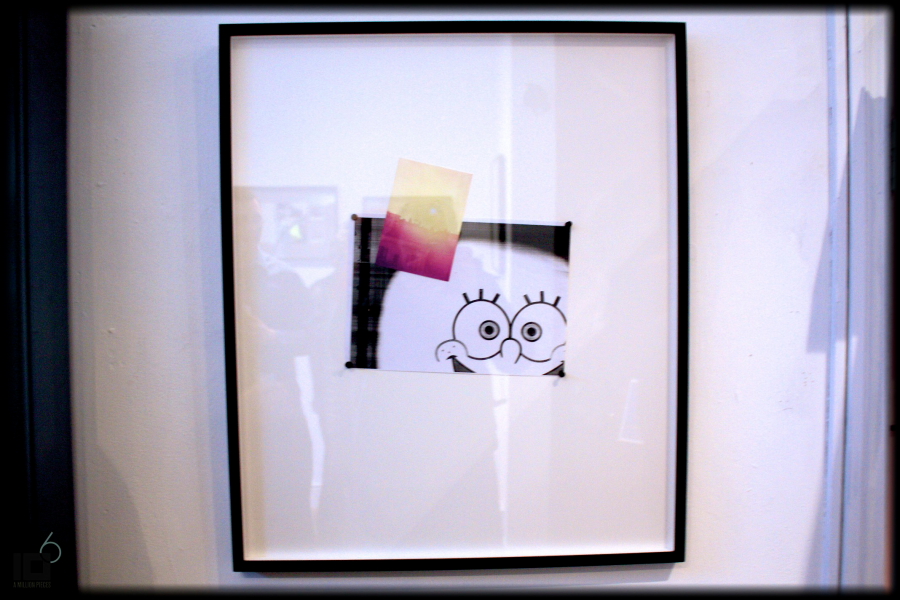 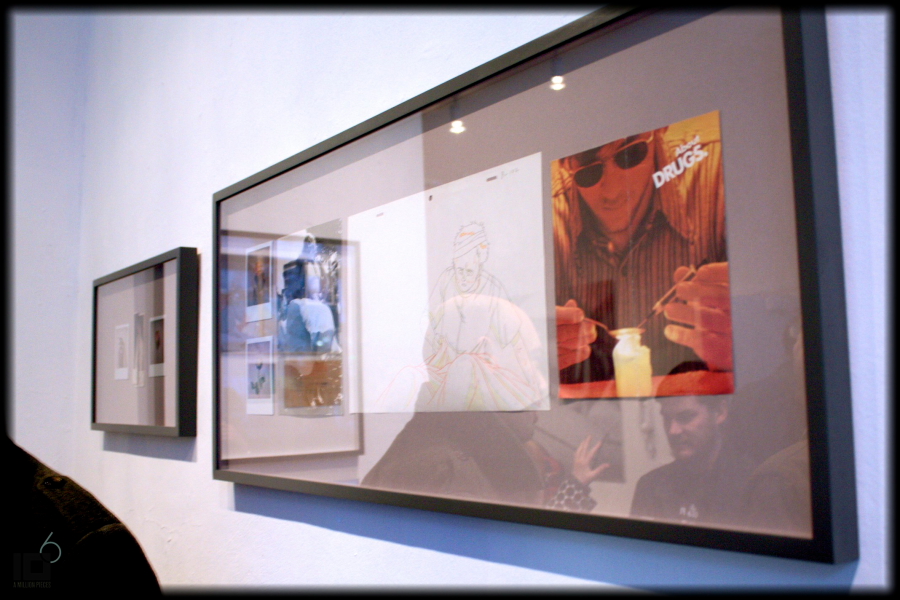 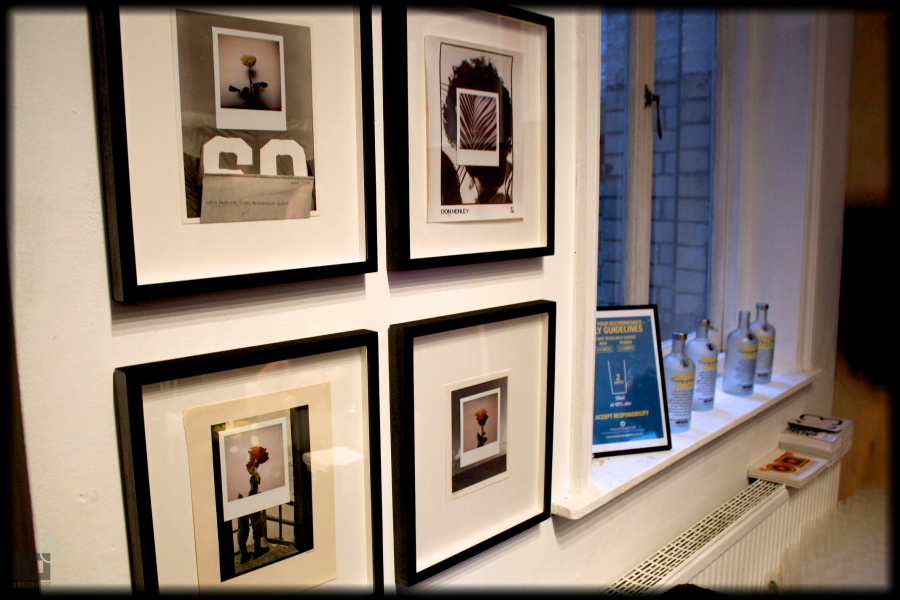 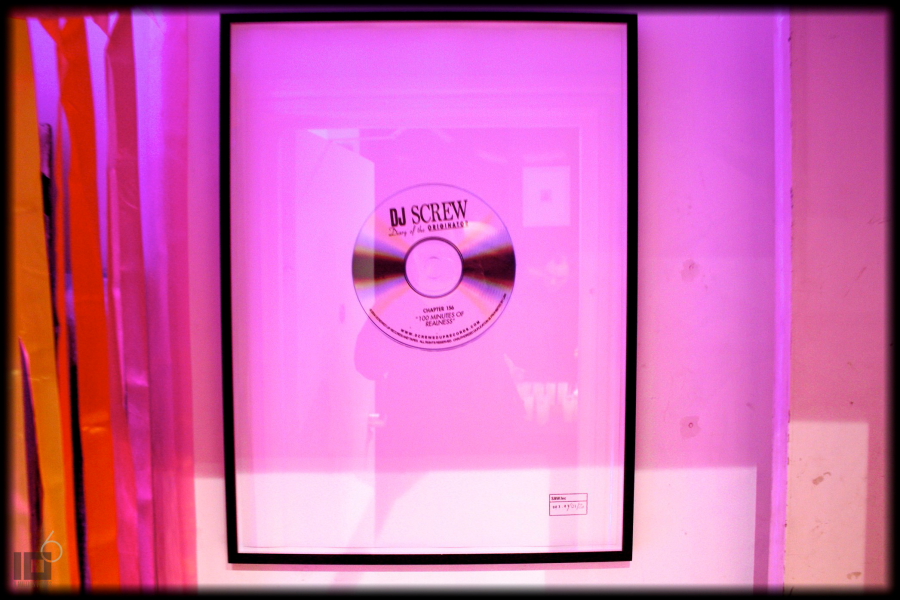 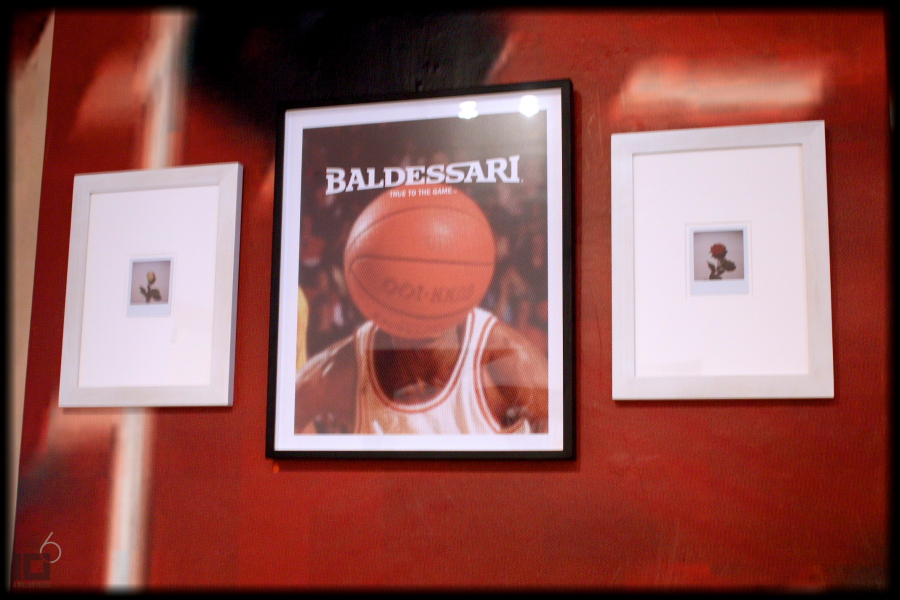 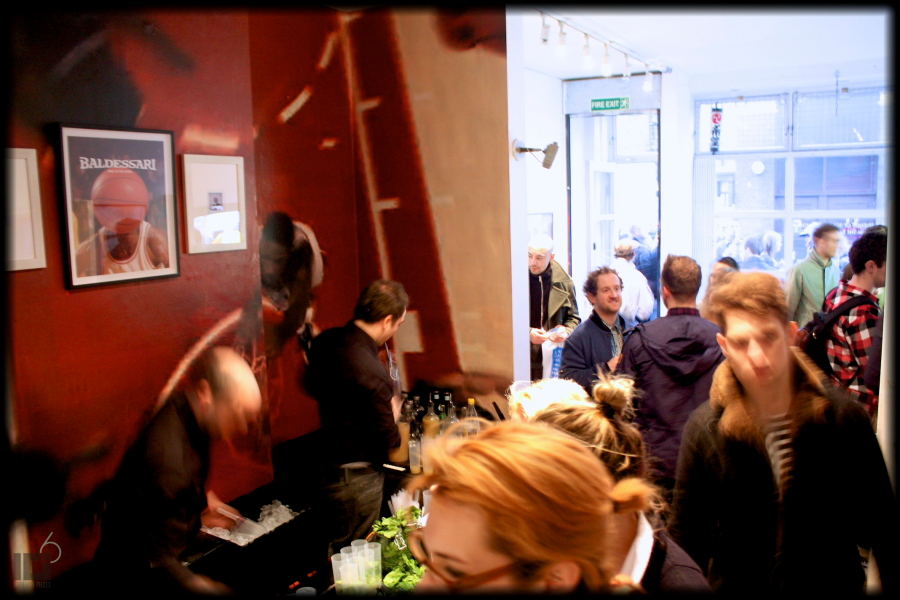 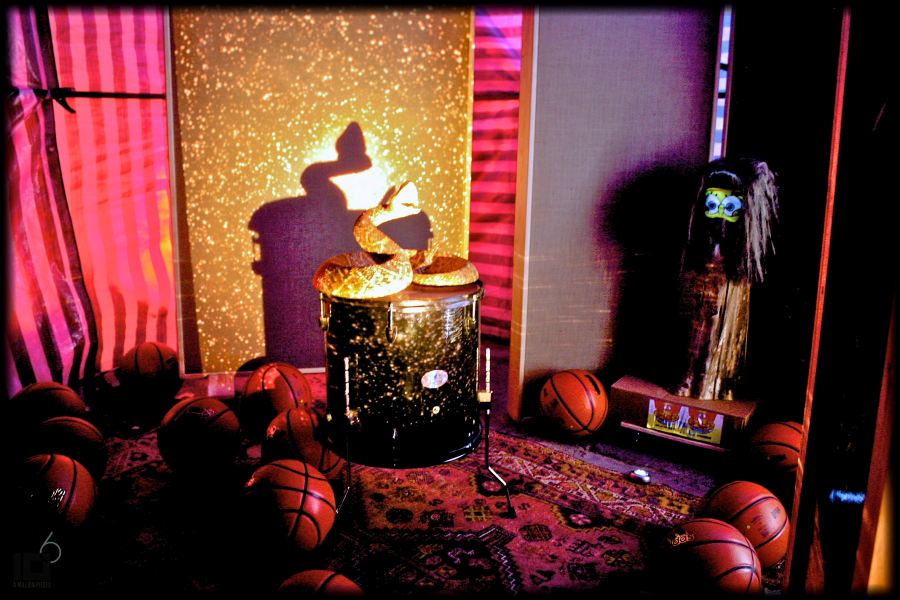 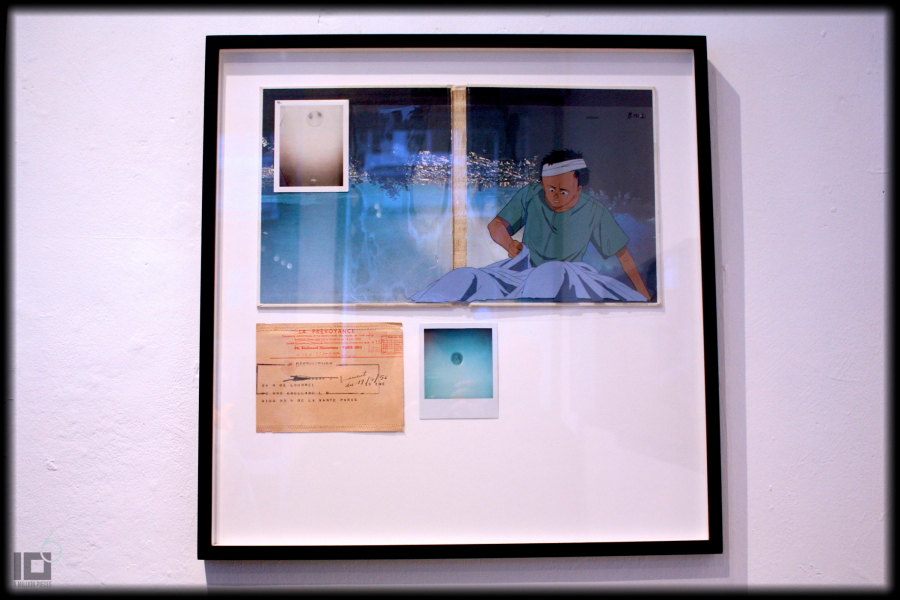