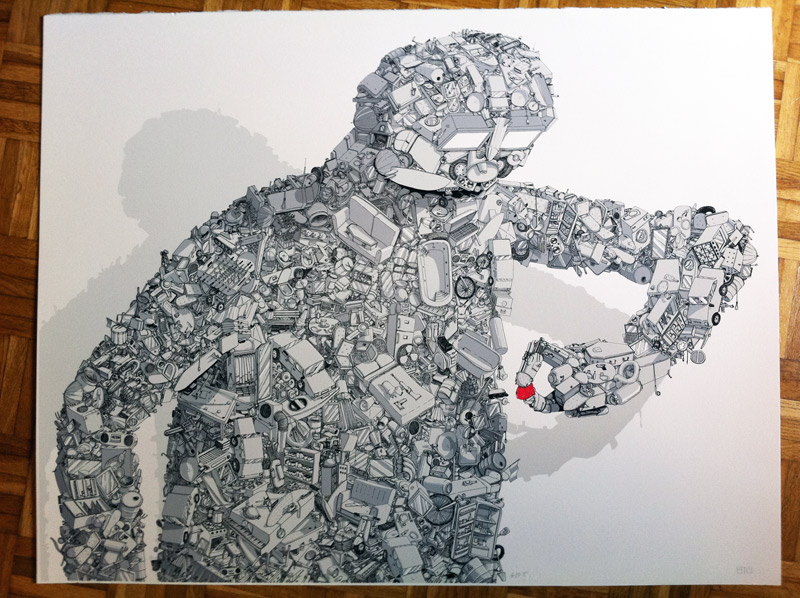 Recently surfacing with friend and fellow collaborator Ericailcane in Palestra (covered) for the first time since the controversial buffing of his Art in the Streets mural by MOCA themselves, Blu has just released a much anticipated print of one of his strongest street pieces ever. Originally executed in all it’s intricate glory on a massive wall in Rennes, France (covered), the 5-color screenprint, entitled “Rennes”, is produced by Studiocromie in a signed and numbered edition of 150, measuring 70×90 cm (27.5″x35.5″) and priced at 400 € ($583). Affectionately dubbed “100% the best quality print we’ve ever put out”, the printing on 290 grams fabriano cotton rag truly looks incredible, and appears to effectively capture all the detail and conceptual majesty of the street masterpiece. A must have for anyone who understands the genius and importance of Blu in the street art lexicon, and sure to sellout quickly, so go grab your copy here.

Check some detail shots after the jump. 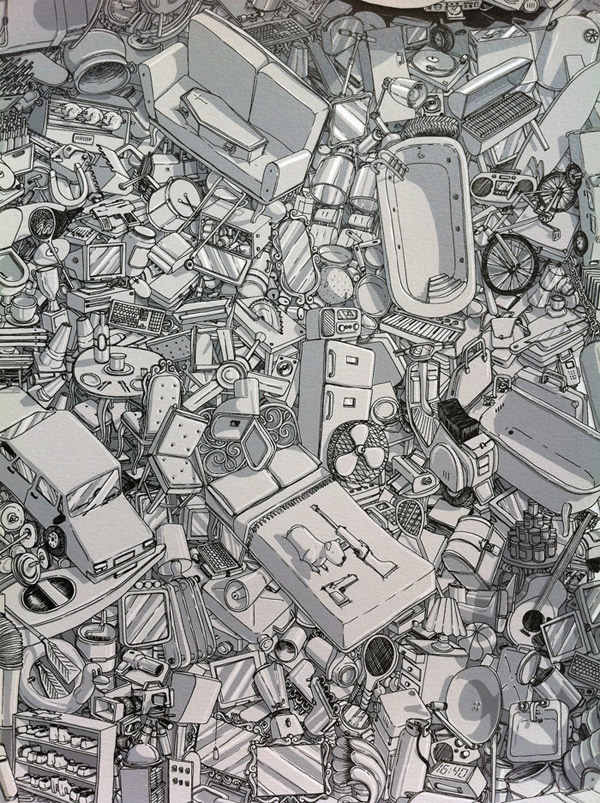 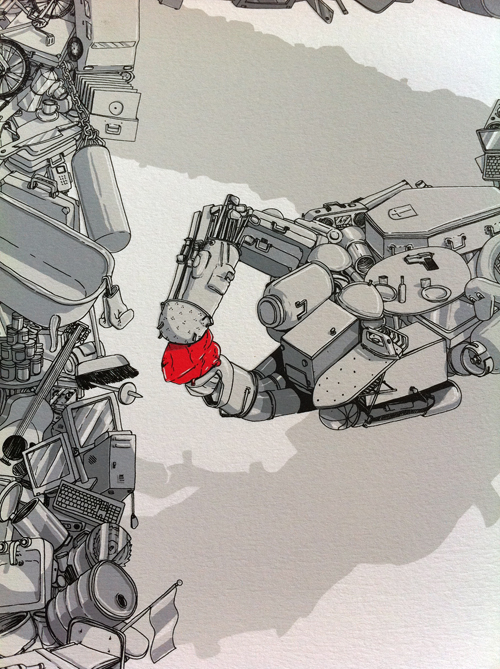 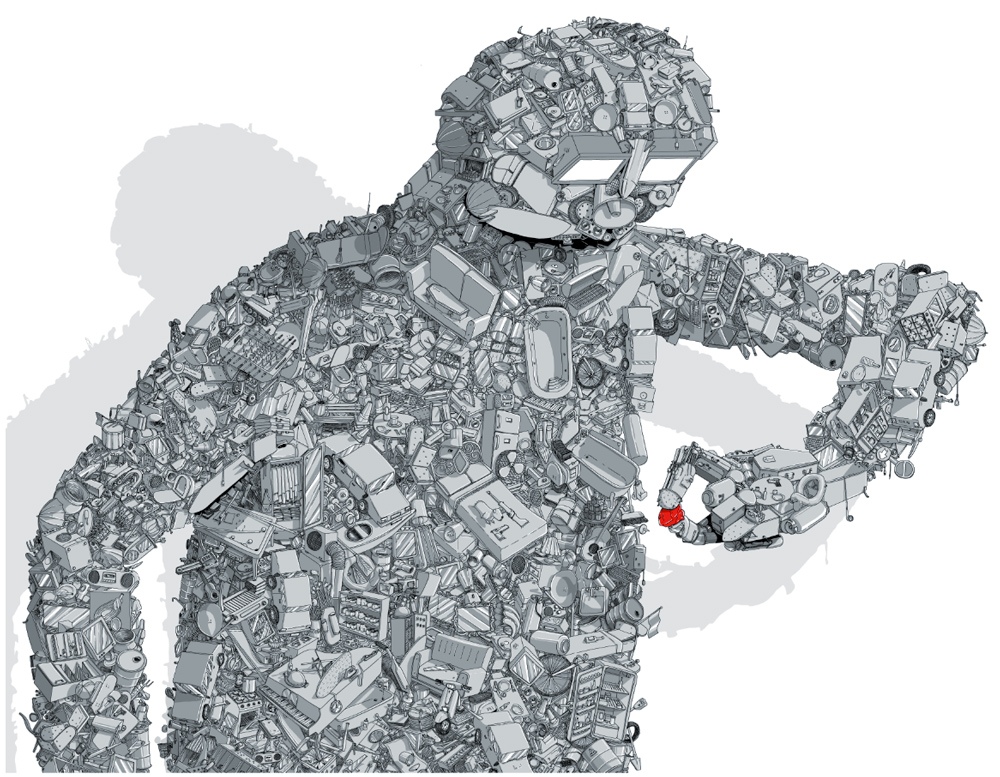