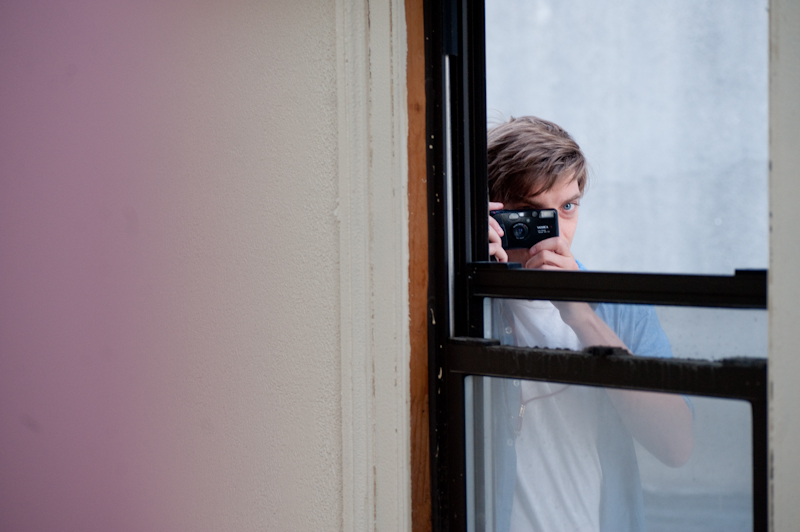 Focal point of OHWOW’s hugely successful, and immensely compelling, exhibition last fall, Untitled Photographs (covered), Tim Barber recently sat down with Camerabag.tv for a insightful interview. Shedding some light on his background and inspiration, the New York-based photographer spoke about how his parents served as the impetus for his interest in photography, his fond memories traveling the world with good friend Ryan McGinley, the historical origins of the tinyvices online gallery he founded, and his affinity for rudimentary point and shoot cameras over expensive DSLRs at times. A nice peak inside the mind of a hugely talented, yet surprisingly under the radar artist. With that in mind, and due to the strength of his last exhibition, there are rumored plans to bring the show both to New York and Los Angeles in due time. More on that later.

For now, definitely give the video interview a watch here.

Also, check out a video art short by Tim, Untitled (storm), after the jump.