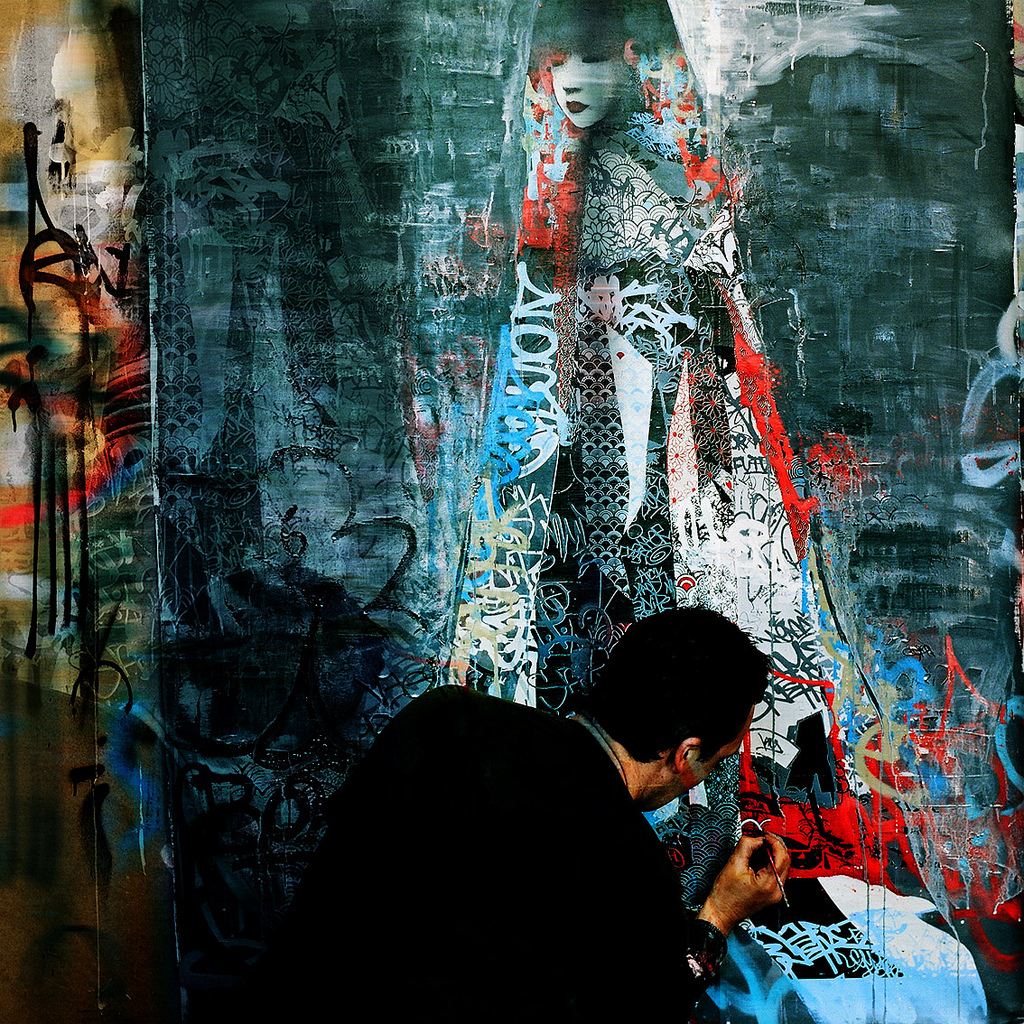 It looks like Newcastle-based Hush’s (interviewed) will be returning (see 2009) to Los Angeles for another solo show on May 21st, this time at New Image Art. Judging from the photos, his work is becoming increasingly more intricate and textured; something that was evident in his NY show last year (covered). Also, he seems to be moving away from the influences of the Kawaii aspect of Japanese manga and towards a more somber and serious tone. 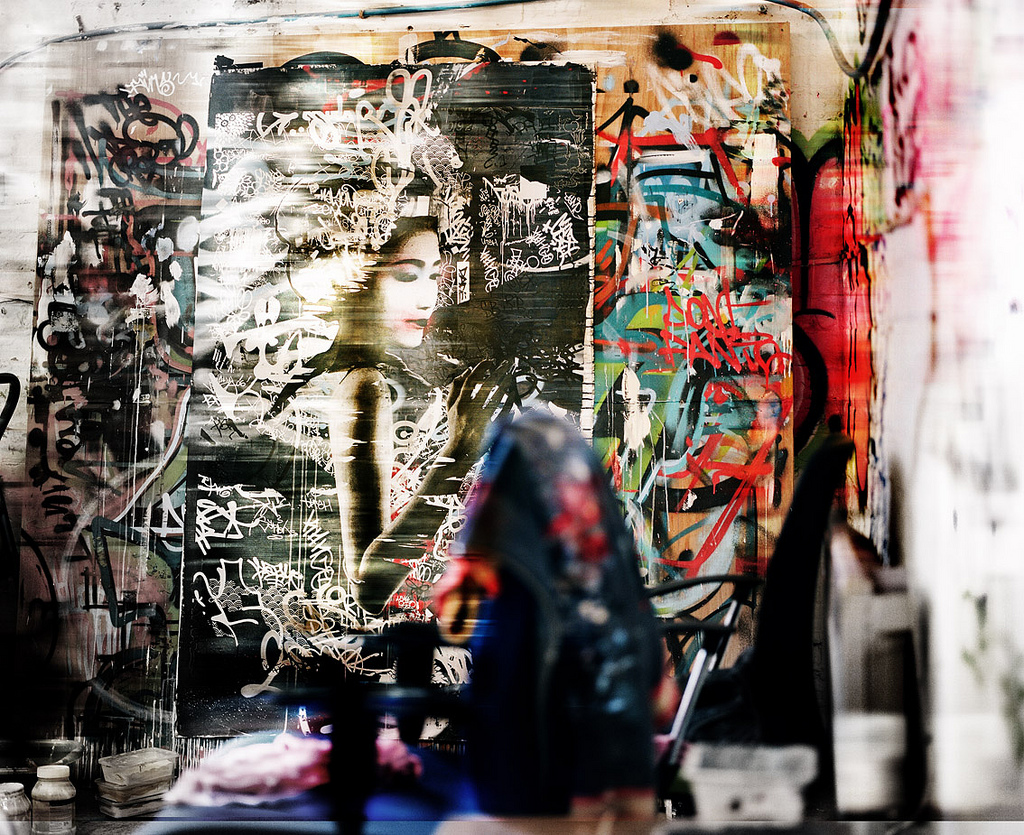 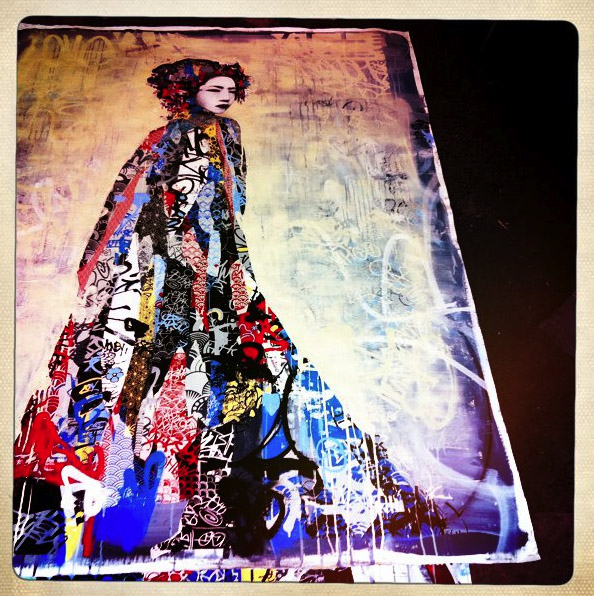 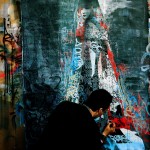 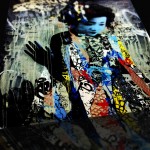 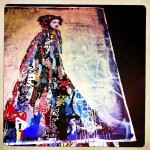