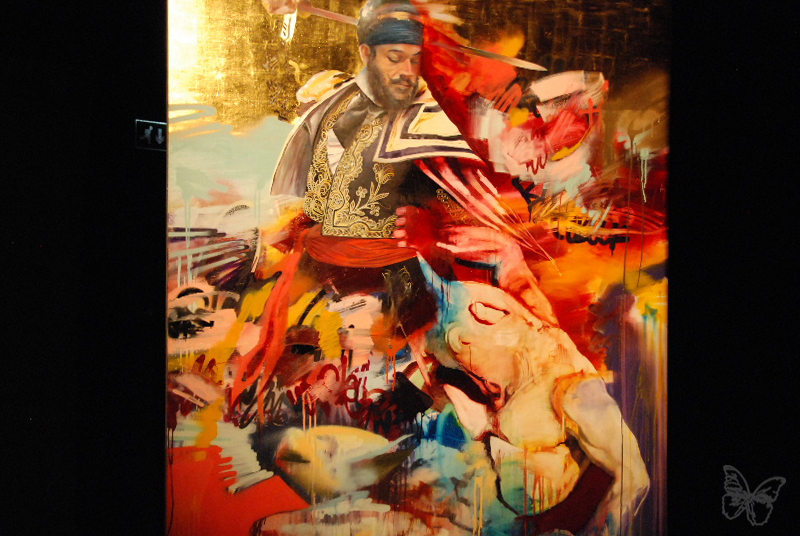 A couple nights ago, the Minotaur event put on by Lazarides kicked off at the The Old Vic Tunnels, also the site of 2010′s Hell’s Half Acre exhibition. This time around, the theme was an old Greek legend and depending on your choice for price of admission, dining was included from top Michelin-starred chefs. Of course for us, the art was the focus of the night including offerings from Stanley Donwood, Jonathan Yeo, Antony Micallef, Conor Harrington, Doug Foster, 3D, Ian Francis, ATMA, Michael Najjar and Lucy McLauchlan placed withing a labyrinth-like setting.

More photos taken for us by Butterfly after the jump… 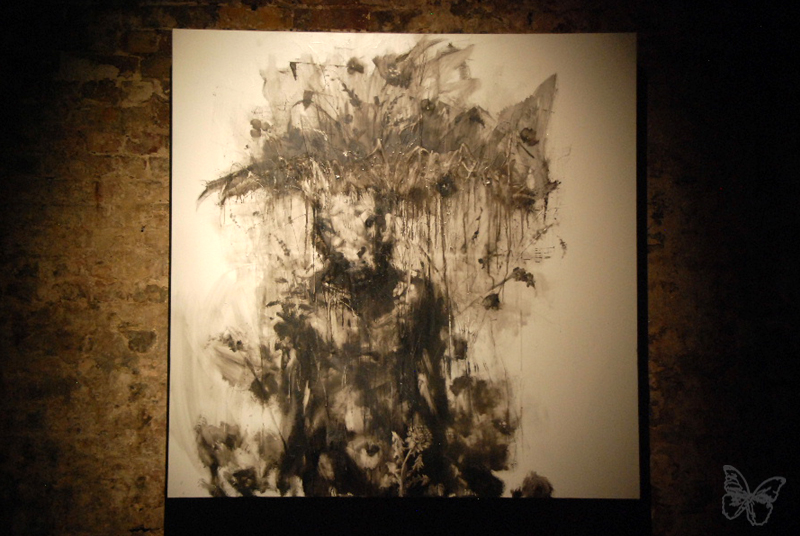 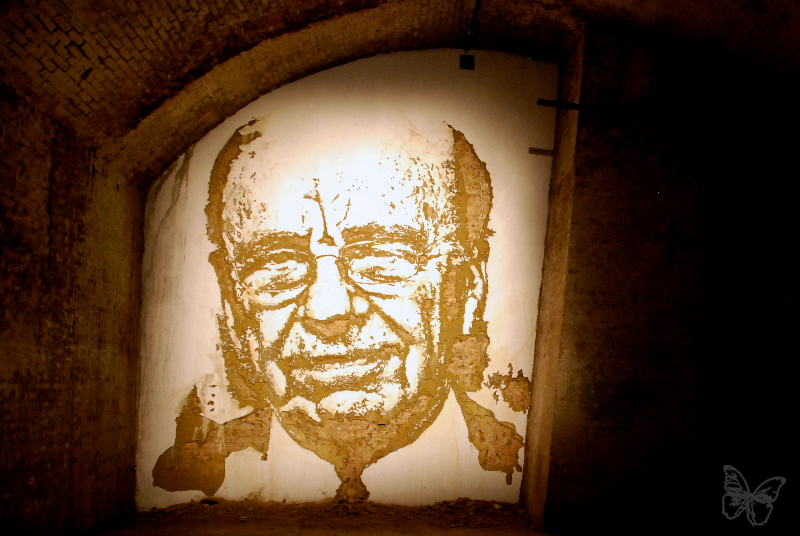 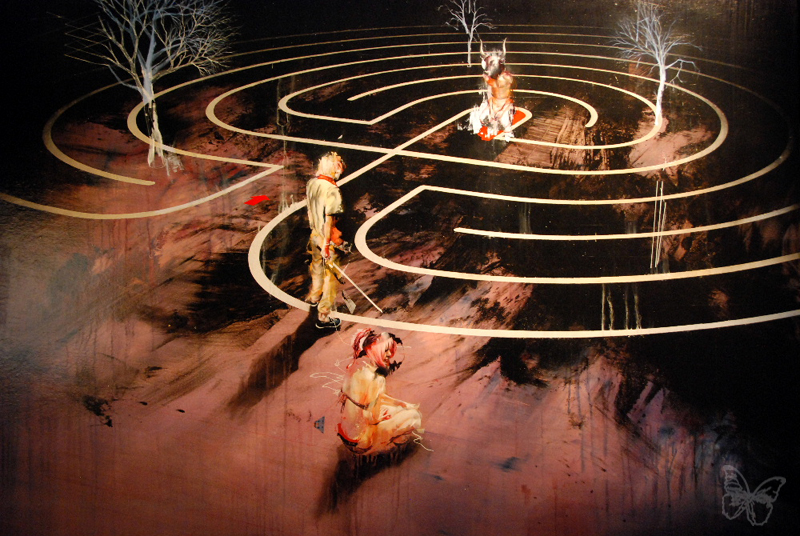 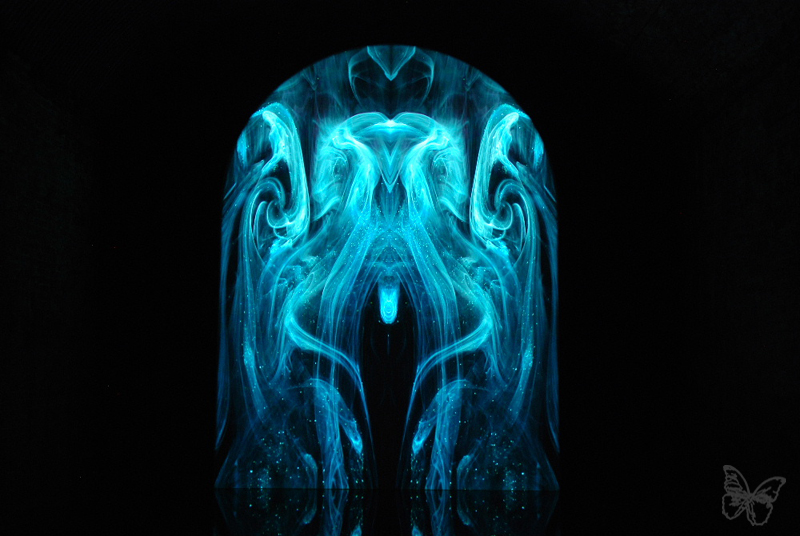 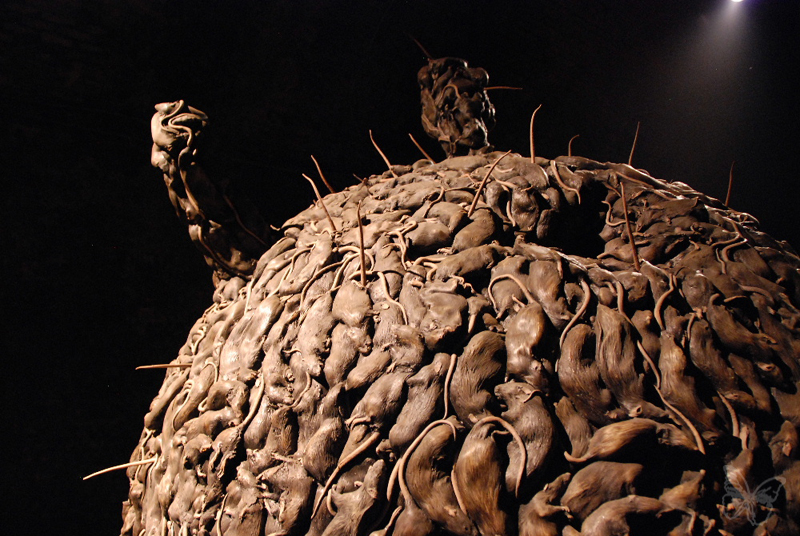 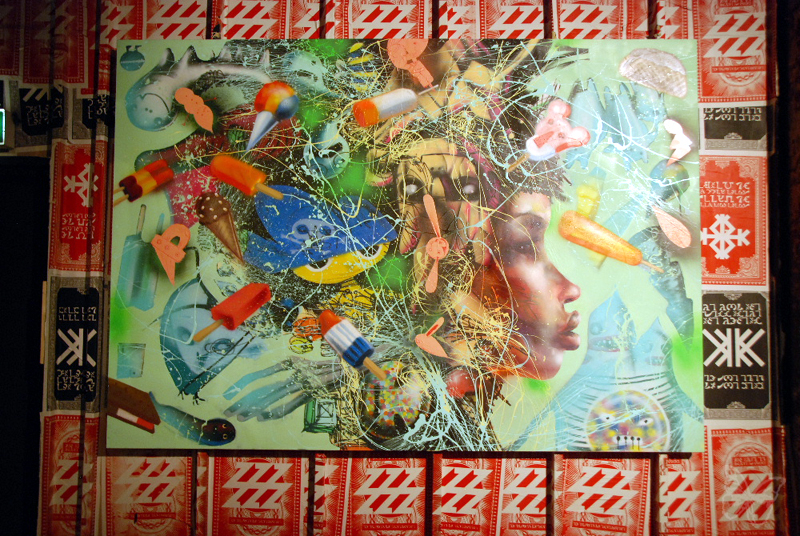 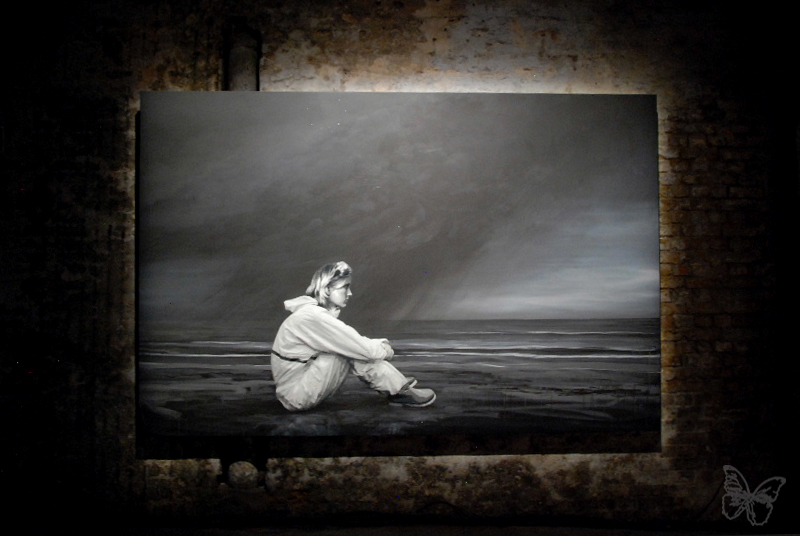 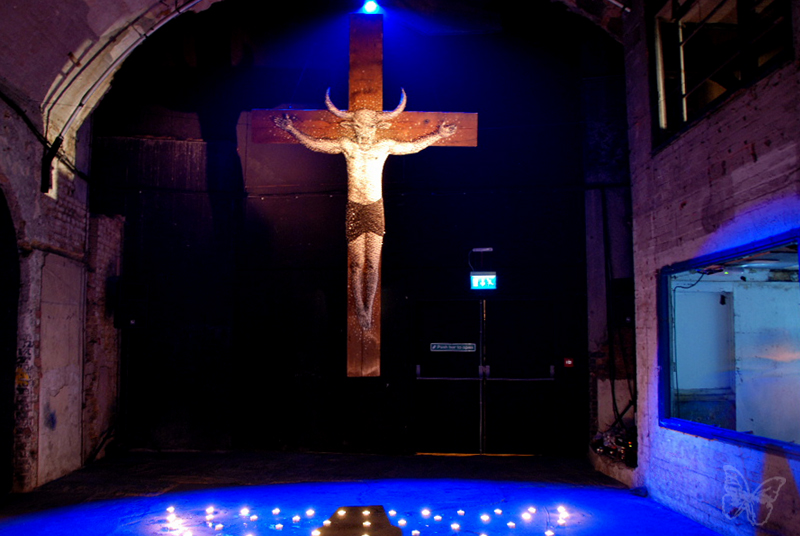