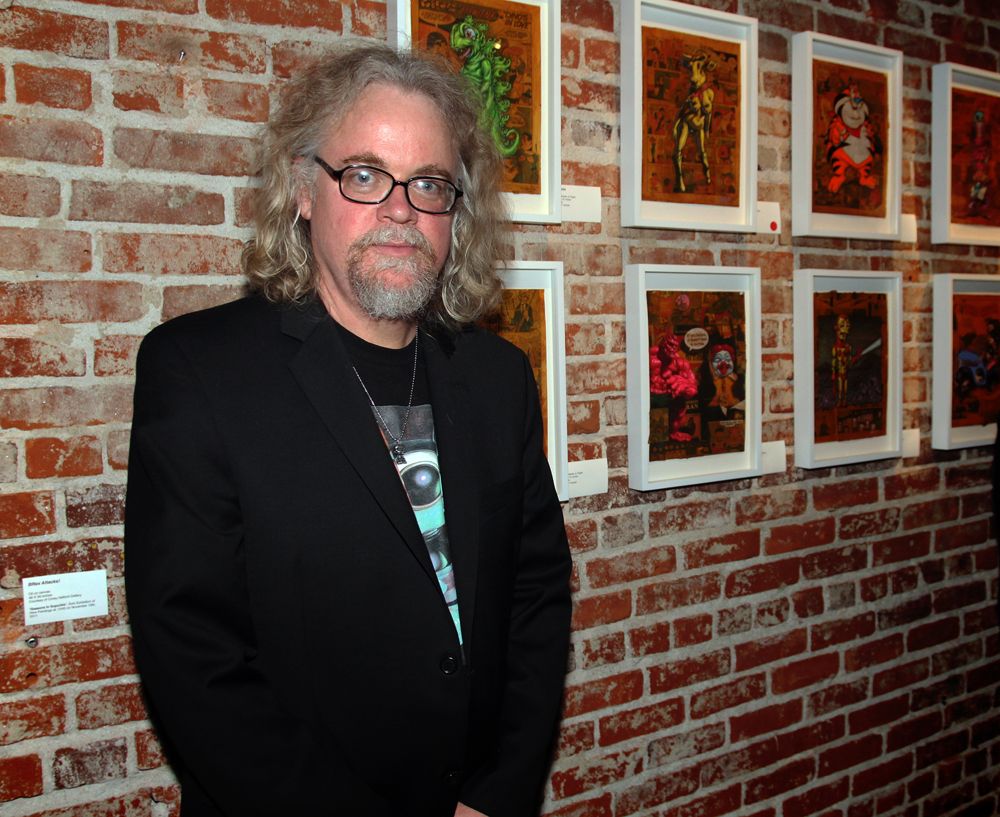 On Thursday night, AM attended Ron English’s (featured) latest exhibit entitled English 101 at the Post No Bills Gallery. The exhibit featured limited edition prints, hand finished multiples, toys and other artwork that displayed the artist’s unique design and sense of humor. The place was filled from the start and crowds of people were lined up to meet the artist who also took the time to sign his artwork. Overall, the art on display featured an interesting mixture of various styles that English has utilized over the years. Not only did the show featured original superhero themed sketches but it also featured a variety of sculptures that brought the artist’s work into a 3D perspective such as sculptures featured various Marilyn Monroe pieces which satirically feature Mickey Mouse. Other highlights included a surreal rendering of Homer Simpson as well as a multicolored image of a boy dressed in camogear. Overall, it was a great exhibit and a precursor to English’s visit next month when more artwork will be on display on the walls of the Corey Helford Gallery. 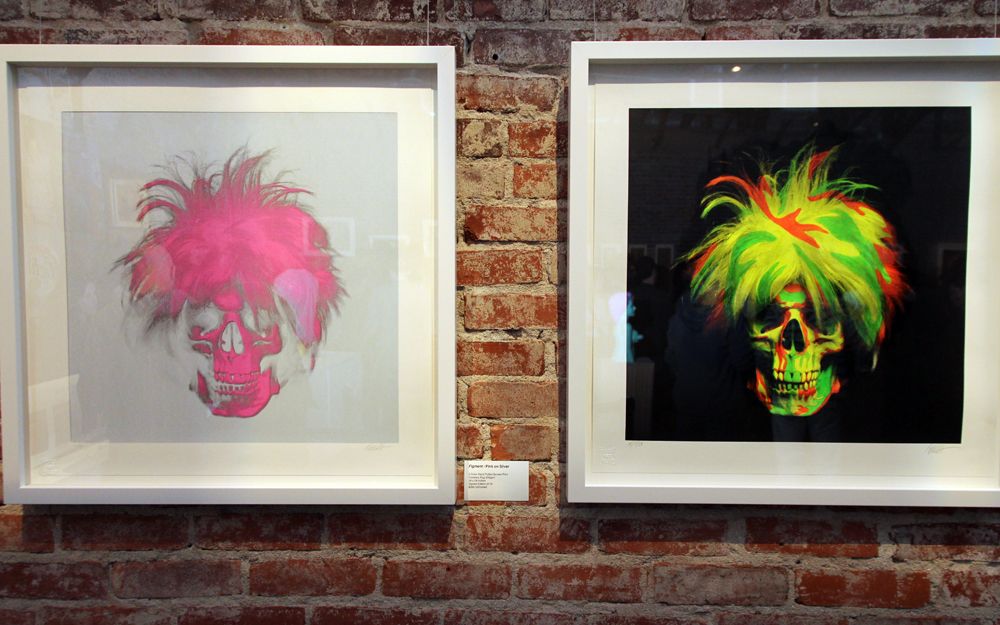 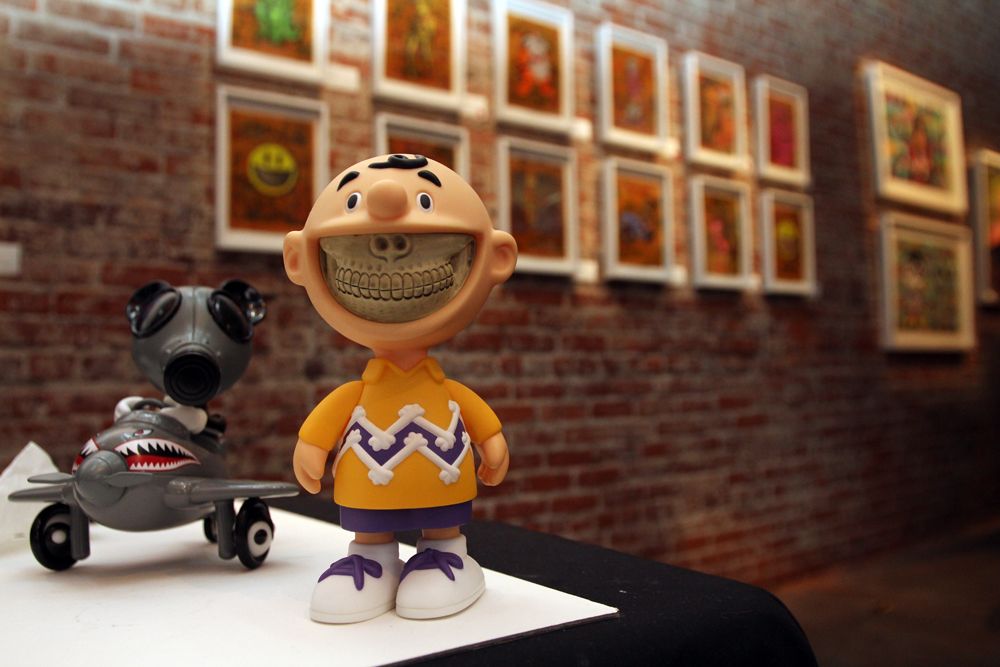 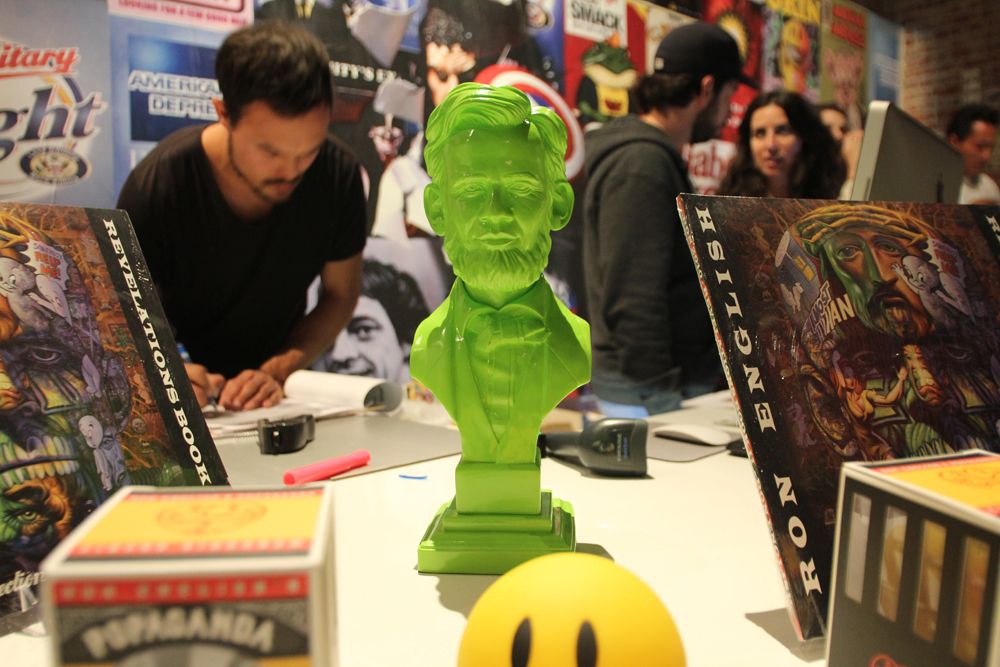 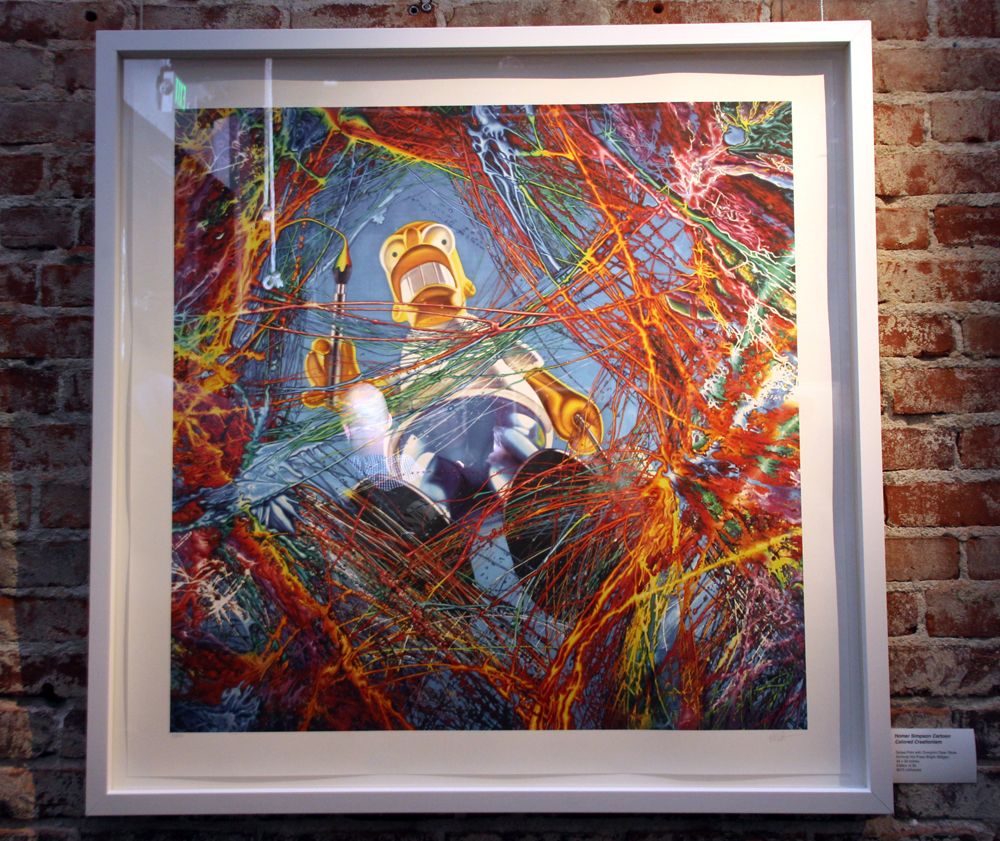 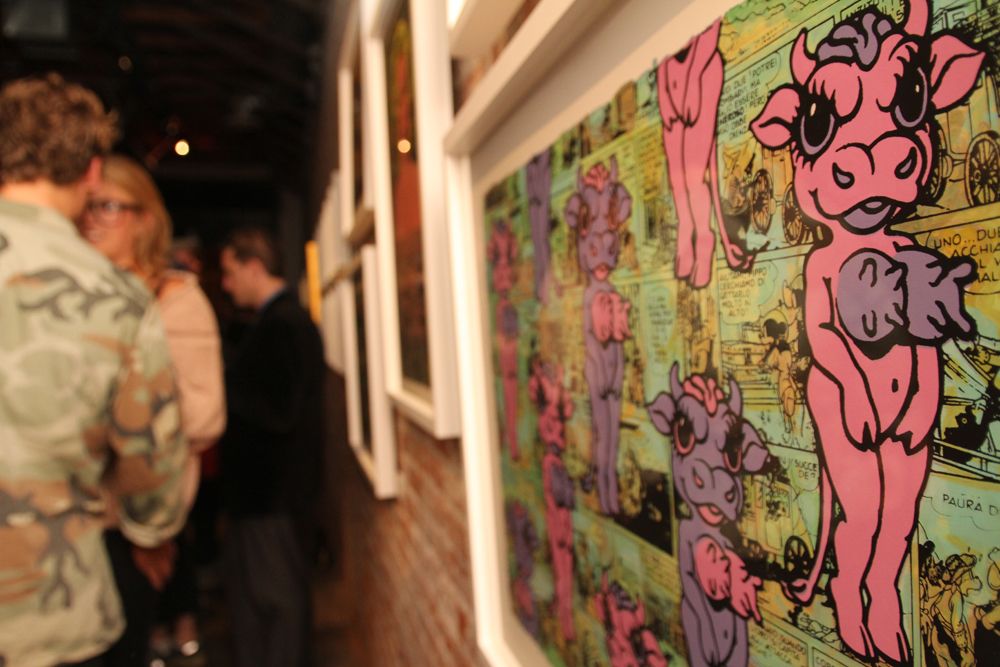 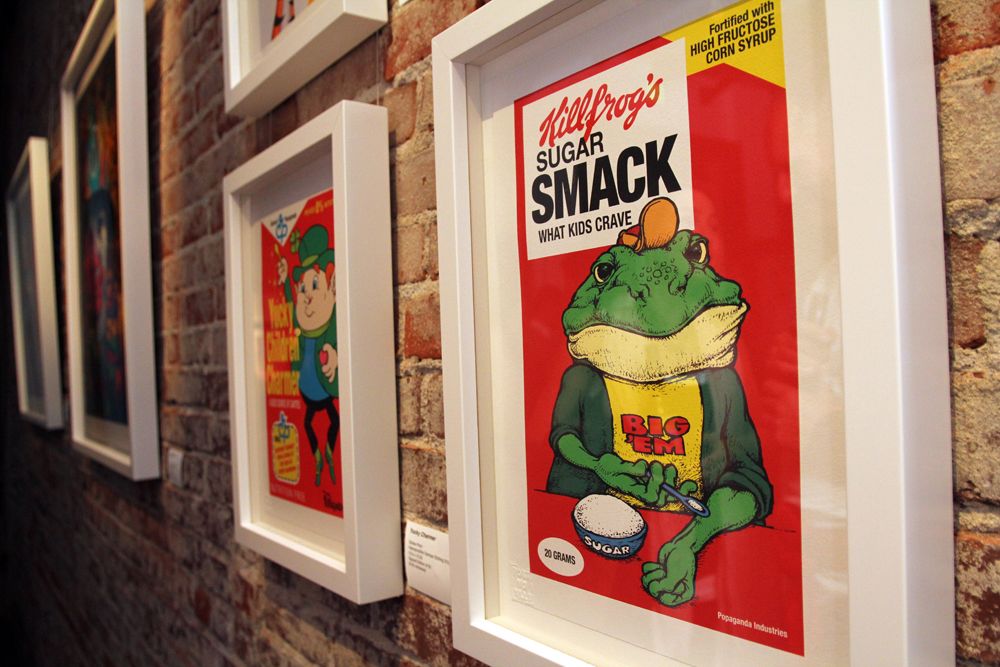 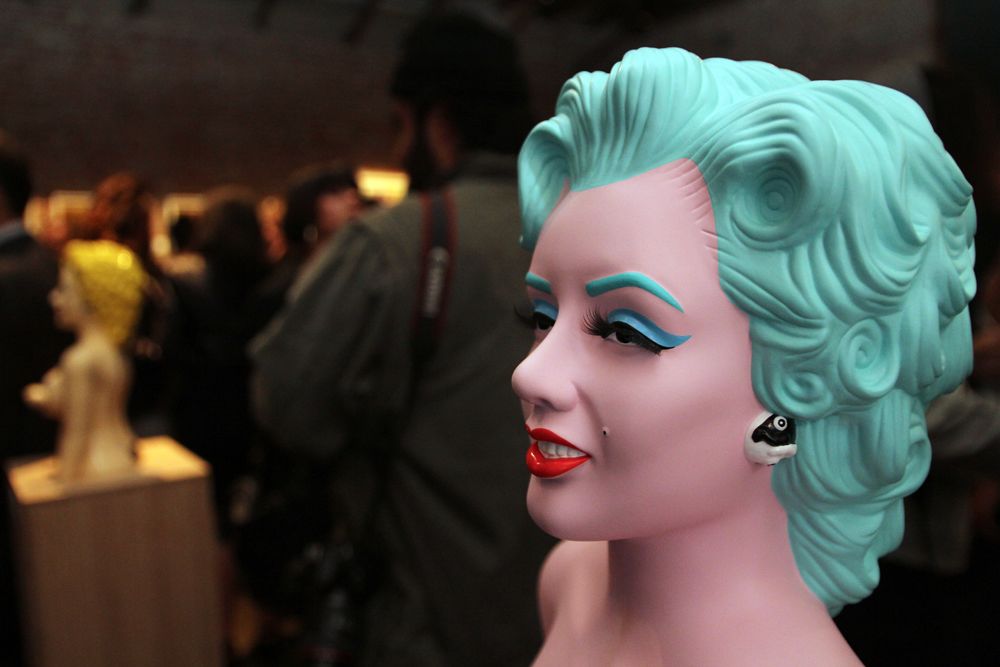