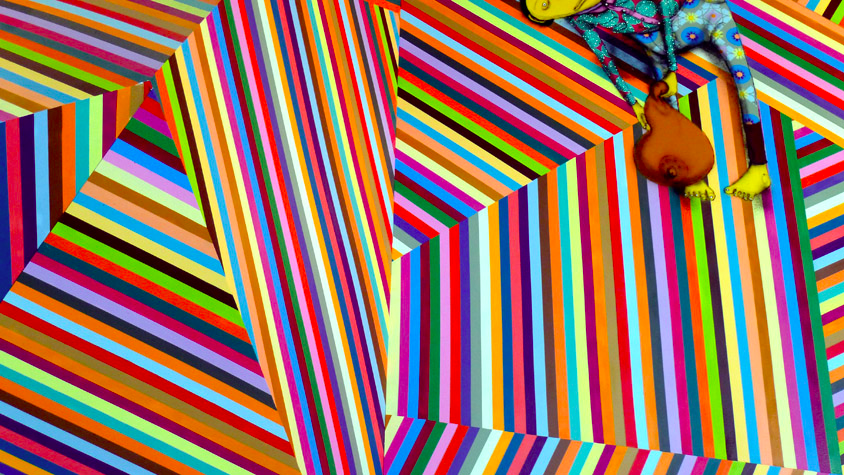 After completing their fanciful floating installation in Brazil over the summer and doing their mural thing at the Kauno Bienalé in Lithuania last month, the ever-elusive Pandolfo twins are back in their home country again preparing for an exhibition at Museu Vale in Argolas. Despite executing some large scale installations at various venues over the past couple years, including Art in the Streets and Kindergarten this year and Pra quem mora lá, o céu é lá last October, Ferata will mark the first large scale exhibition of new Os Gemeos paintings since Nos Braços de um Anjo in Milan almost two years ago.

With the potential to more closely resemble their Disneyland-esque, awe-inspiring Vertigo and Vertigem exhibitions in scale and context, Ferata will consist of at least eight brand new paintings (with the potential for more) completed by Otavio and Gustavo over the past year, along with a giant interactive music-box sculpture as well as sprawling on-site mural installations designed specifically around the architecture of the museum. Already on premises for a month long residency to execute their outdoor/indoor vision, we can only hope the result will resemble something akin to the Kelburn Castle project in Scotland back in 2007 with a dash of last year’s epic Bowery & Houston mural mixed in. Running from October 28th all the way through February 12th 2012, this should prove to be a must-see blend of whimsical OsGemeos magic for anyone even remotely close (ie. Los Angeles and/or New York).

For a preview of what’s to come, check out a series of process shots of the Twins installing their work after the jump. 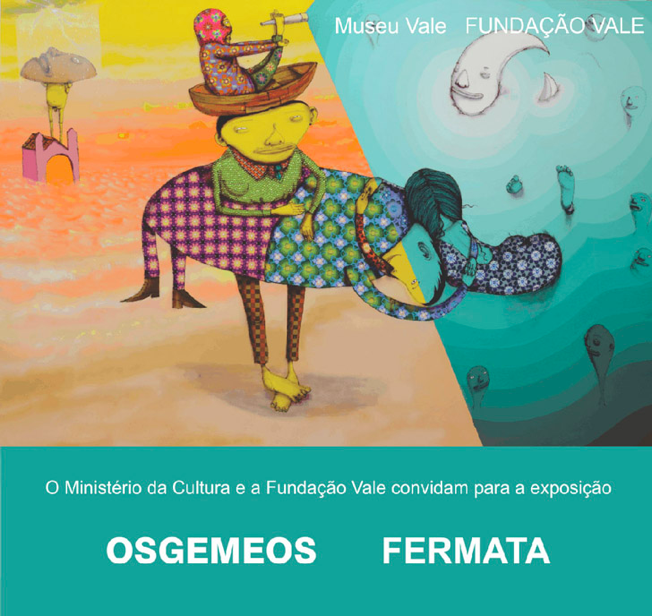 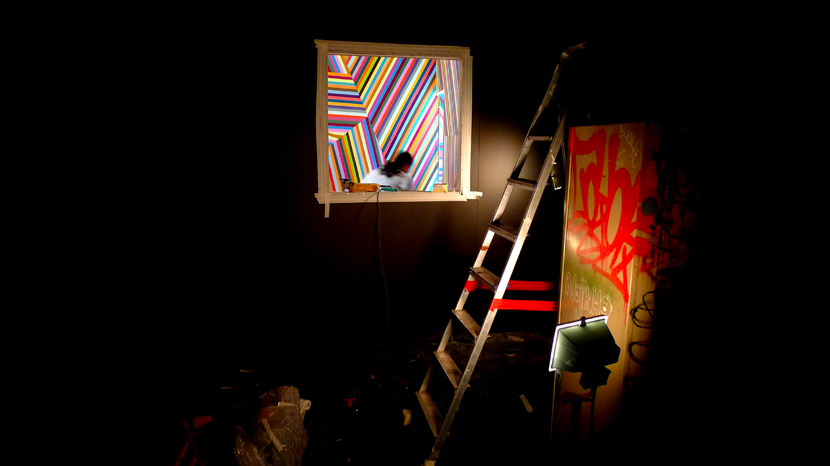 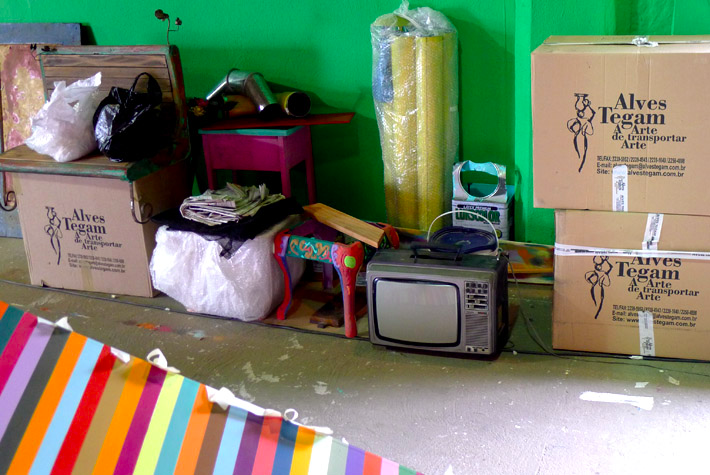 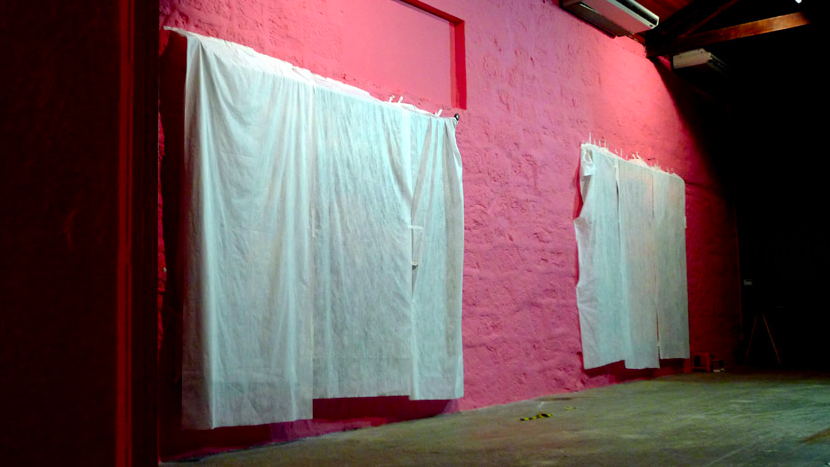 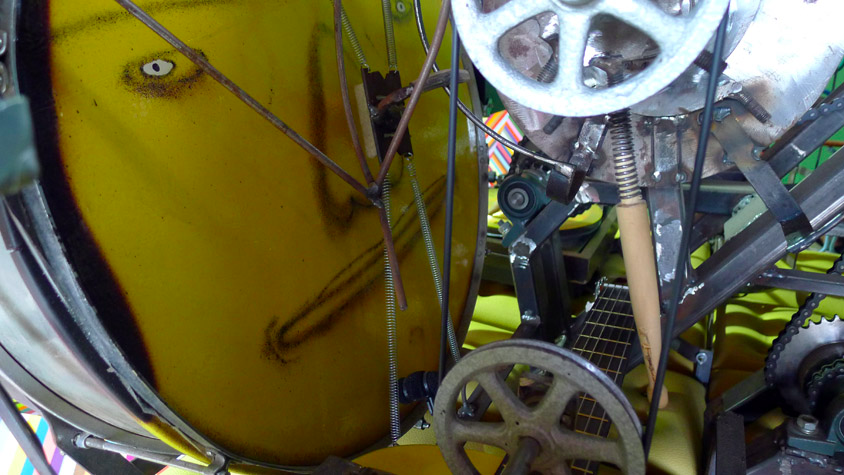 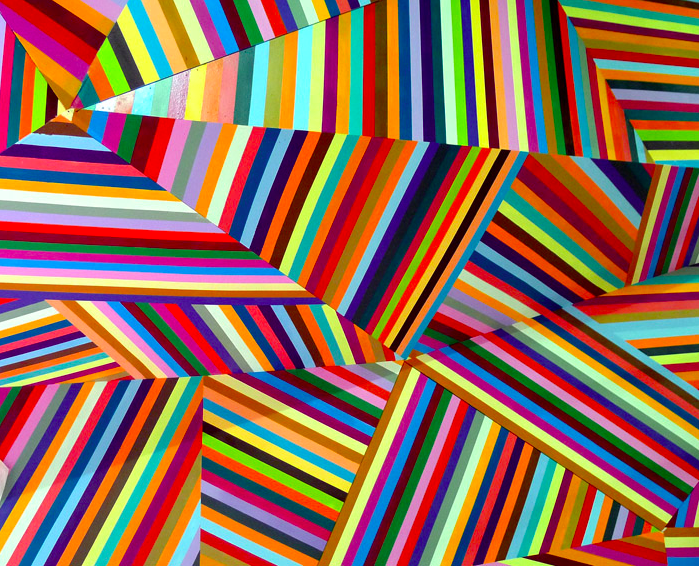 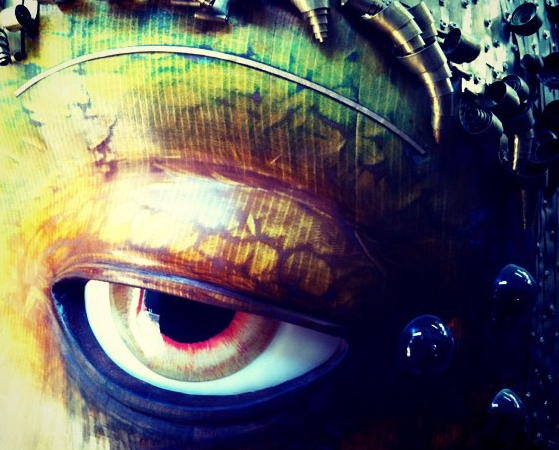 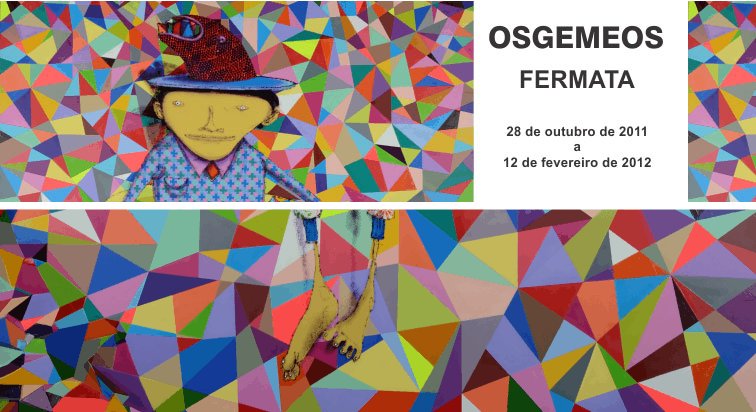