Our friend Kid Zoom (aka Ian Strange) has been quietly working on the large scale project over the past two years and it’s almost time for him to unveil it. Entitled Suburban, this show is the culmination of Ian’s travels over the east coast of the US where he stops over in Ohio, Detroit, Alabama, New Jersey, New York and New Hampshire. Following in his ground breaking exhibition in Sydney’s Turbine Hall where he recreates his childhood home, then literally blows it up.

This exhibition at the National Gallery of Victoria will present his work via eight large-scale photographic works, a multi-channel, surround sound video installation along with carefully selected fragments of the original buildings that Strange has saved and re-presents as both sculptural objects and social artifacts. It’ll be interesting to check out the process where he creates, photographs and films eight site specific interventions from this Journey. This show will open July 26th, so stop by if you’re fortunate enough to be in Australia. Until then, check out an early look below.

Images thanks to Sucker Punch Media. 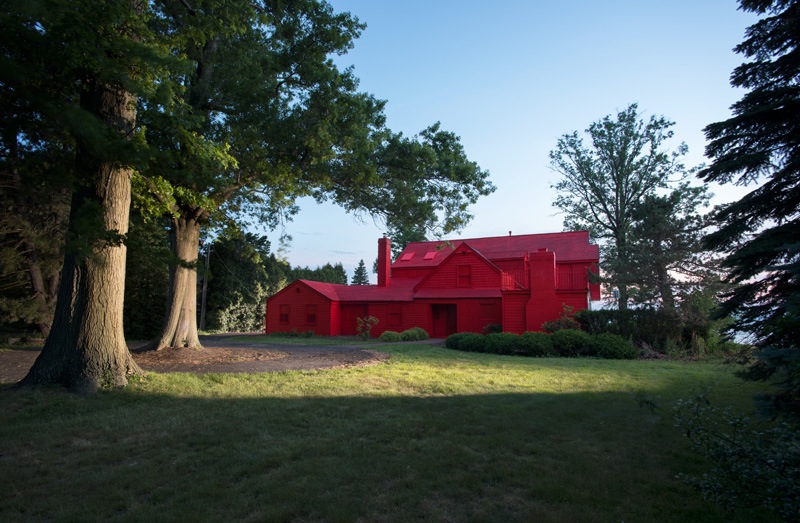 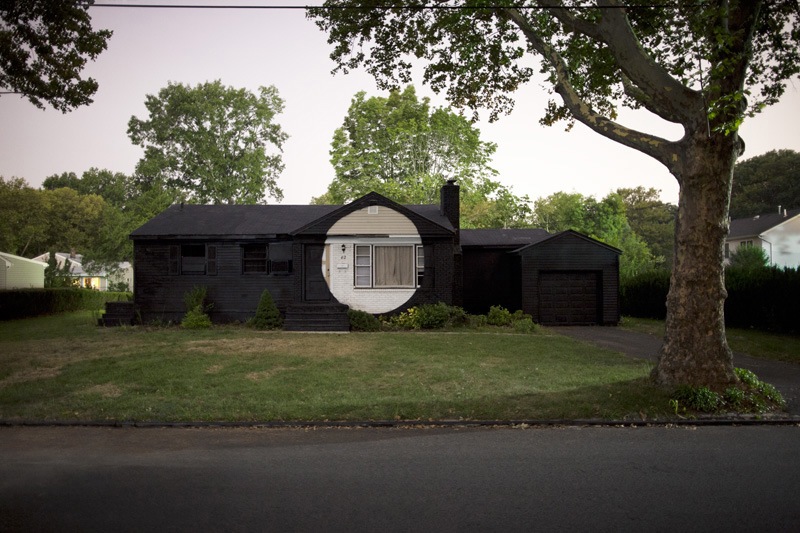 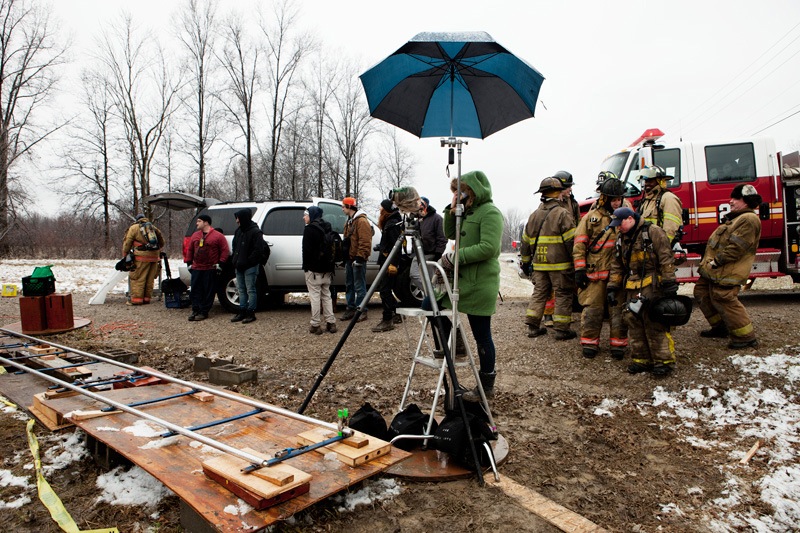 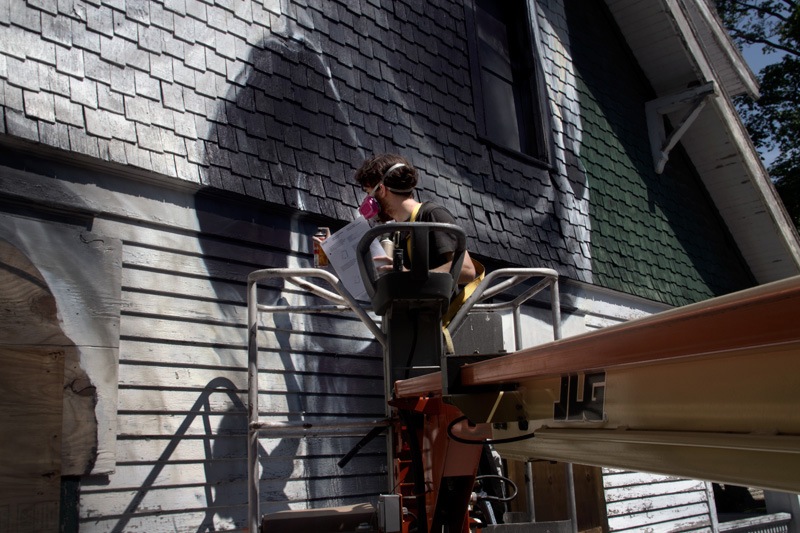 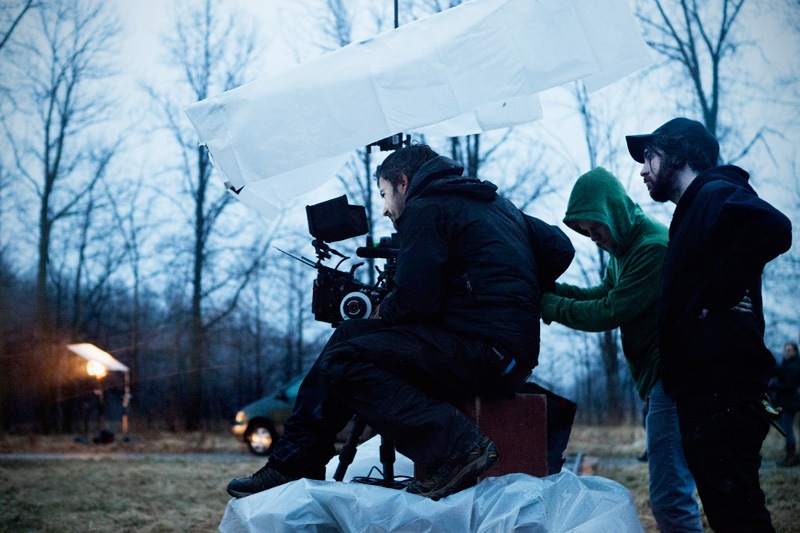 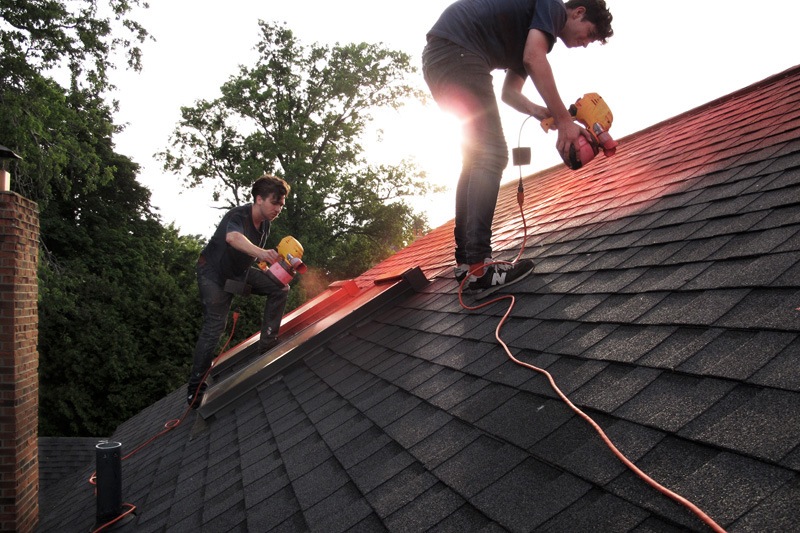 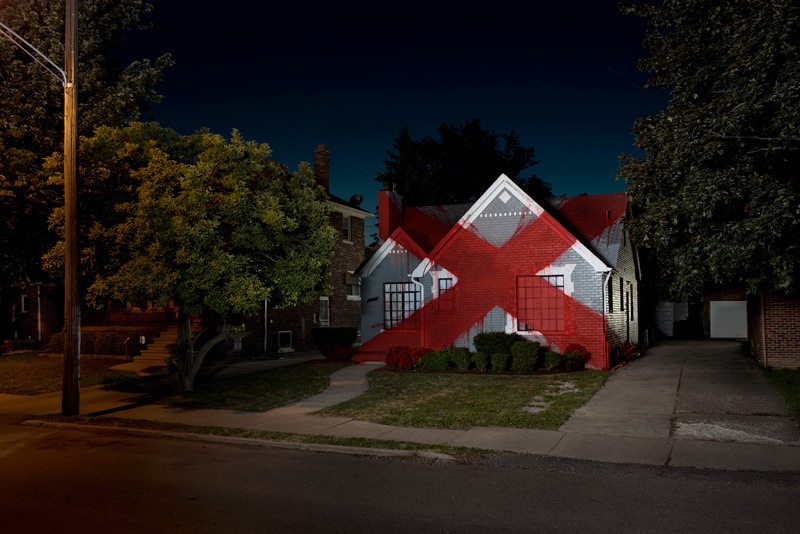 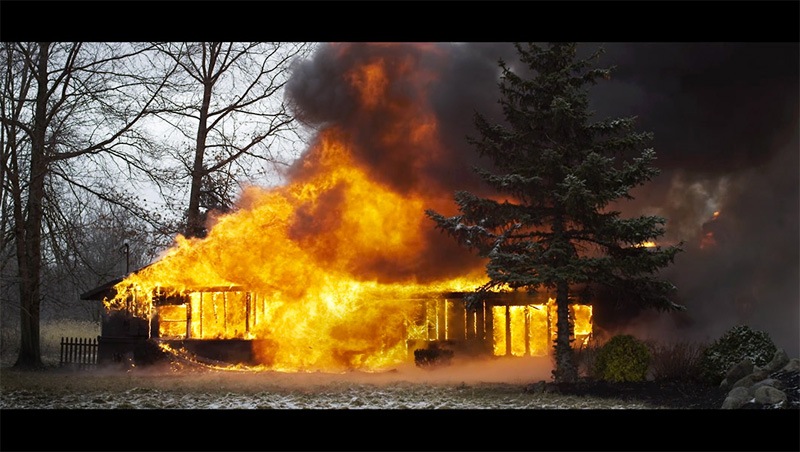