Brazilian artist Thiago Toes recently opened his solo show Celeste on the 1st of November at OMA Galeria in São Bernardo do Campo (São Paulo/Brazil). As a member of legendary Vlok crew together with Finok, Nunca, Ise, Vino, Remio, Os Gemeos, and many others, Thiago is known for his futuristic, geometry based street works that he’s been creating for years. For this show, he prepared both new paintings and sculptural works in which he explored in more detail. Staying true to his recognizable style, his works mix human characters, often masked and depersonalized, combined with abstract elements, and space imagery. Also, his work combines sharp, futuristic images with organic elements such as flowers, creating a strong contrast between two. By adding metallic, bright colors, and geo objects to his humanoid sculptures, the artist created a coherent body of work which was enjoyed by local art lovers, friends and artists. The show is on view until December 20th, and for next year Thiago already has planned some projects stateside in San Francisco. 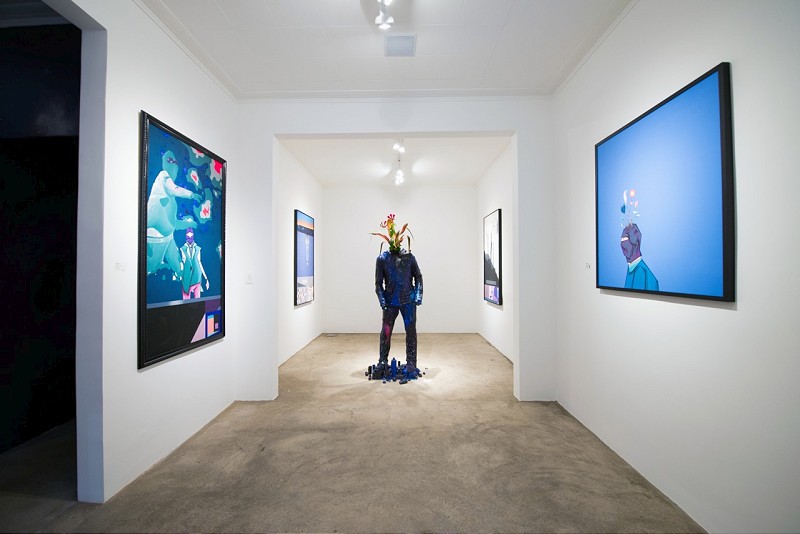 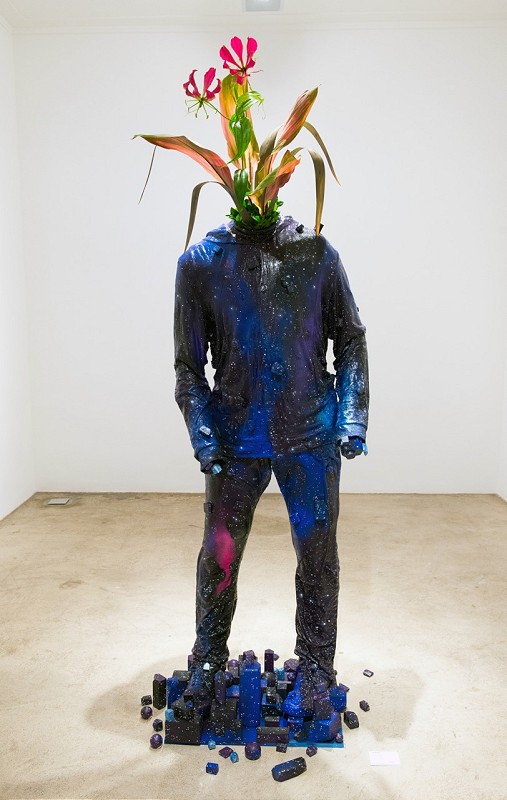 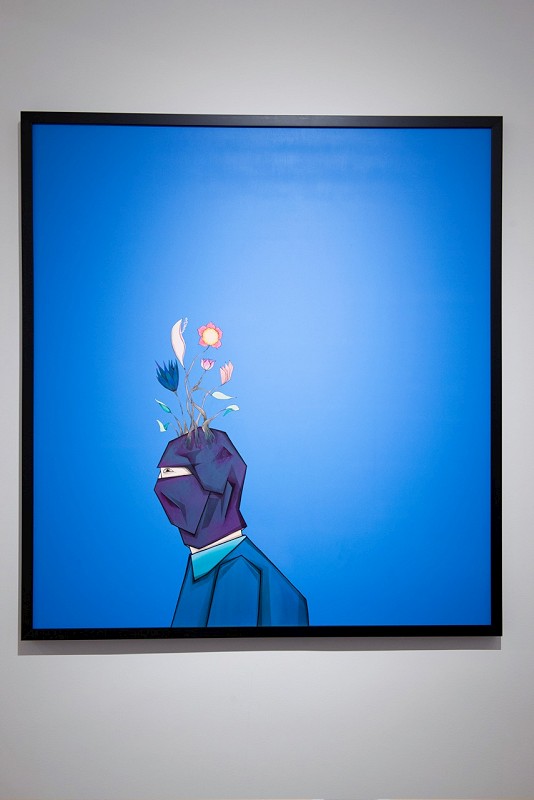 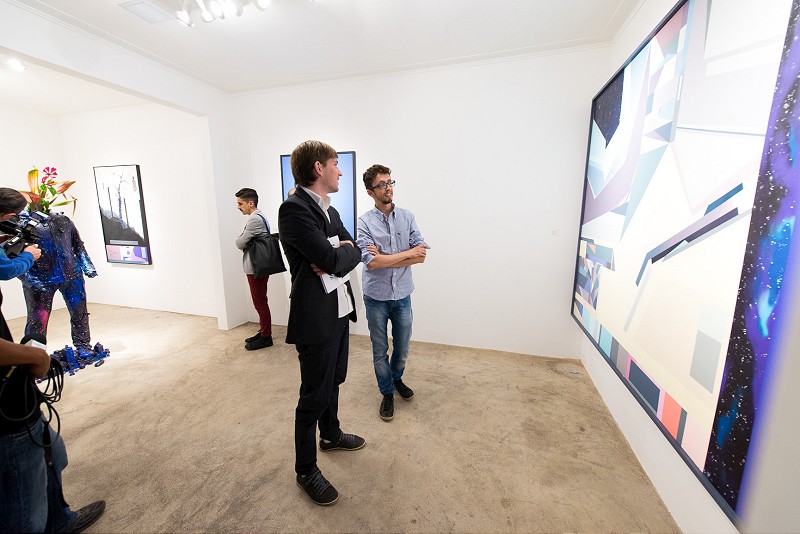 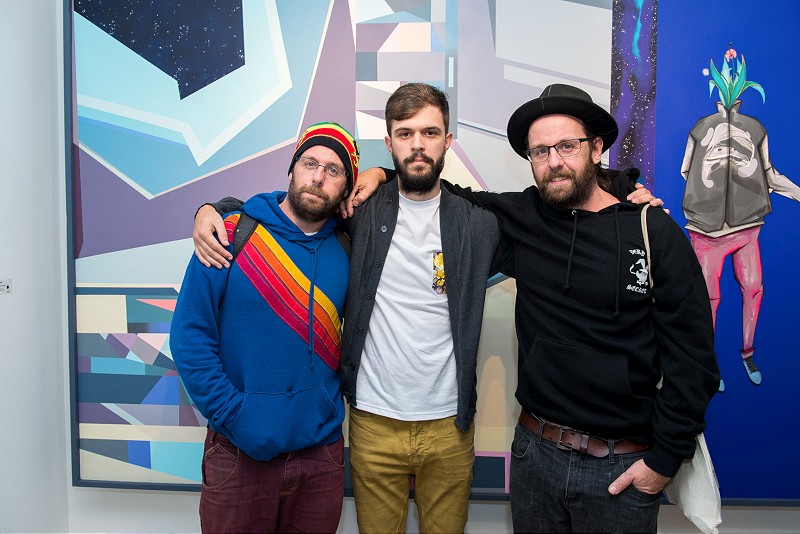 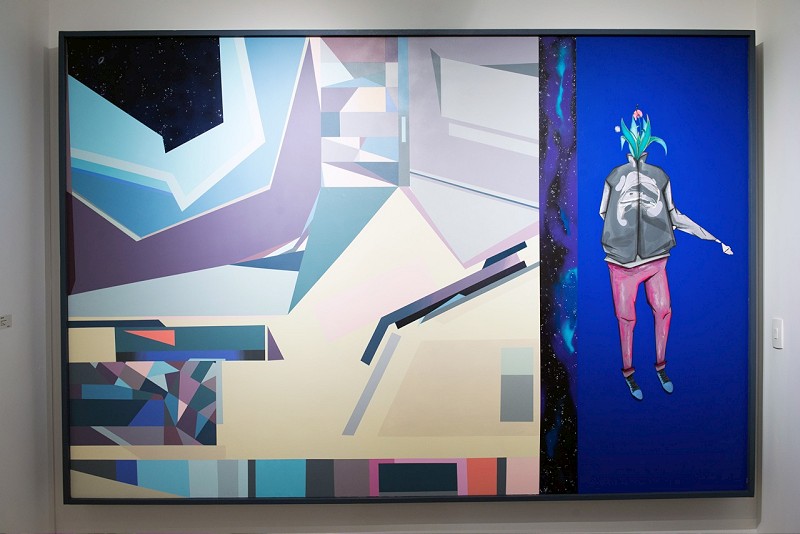 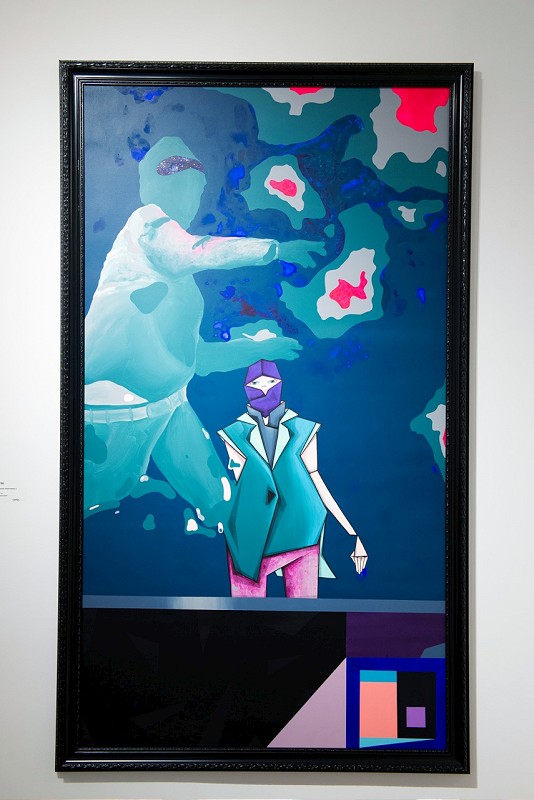 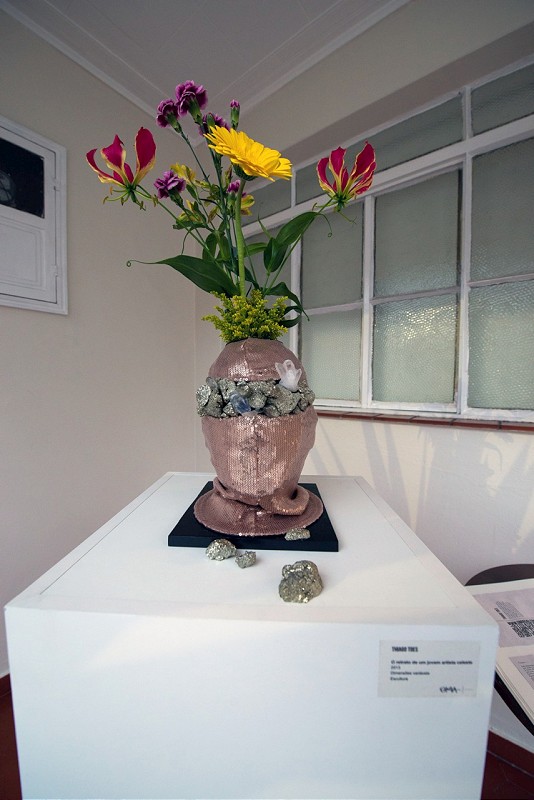