Currently showing in Hollywood at Project Gallery is a show of photographic works by NY transplant and LA evangelist Moby. Ever since moving to the Sunshine State, the man most famous for his musical abilities has been concentrating more on his visual artwork (as well as his architectural appreciation and criticism). He first had a show in 2011 at Kopeikin Gallery and while that series of work included live crowd shots from his concerts, Innocents is a entirely different type of exhibition, featuring staged shoots and sprawling landscapes. According to Moby, the apocalypse occurred in 2012 and this is his documentary evidence of what happened since.

We caught up with the artist and spoke to him about some topics related to art, photography, and his current agenda of convincing his east coast friends to move to LA. There will also be a closing event for the exhibition on Friday, which will be a parade where you can participate too. See information in the flyer image below.

When asked about how he felt about creating the works for this exhibition, compared to his previous photographic work:

Moby: The first time I’ve done prints this big and it’s a little technically challenging getting images ready to be printed quite large. I grew up shooting film and until I was about 30 years old, I’ve never printed anything over 8”x10”. I really wanted these pictures to be as big as possible and be as immersive as possible. You get this big and you have noise and distortion and I spent quite a lot of time manipulating the images so they would be OK being this big. It becomes interesting, like, in the olden days when I was printing film, you always looked at entire images because they were small.  You would always see the entire image. What’s strange now is like working in something like Lightroom, sometimes you’re looking at this microscopic view, where you see individual grains. It’s funny sometimes people would spend so much time working in a macro level that they forget it’s part of a bigger picture.

How does he feel about shooting digital versus film?

Moby: About ten years ago I finally put my film cameras on the shelf and started shooting digitally. I was following the lead of my uncle. He used to shoot for the NY Times. When I was ten, he gave me my first camera – a Nikon F. It was 100% manual, it doesn’t have any automatic functions. He swore, in the late ‘80s when digital photography was in its infancy, that he would never give up film. Then a few years later, like ten years later, he finally gave up film. Then I thought to myself, that if my mentor could give up film and switch to digital, that I could give up film and switch to digital.

“Innocents” has a lot of differences overall in the exhibition compared to “Destroyed“. Tell us about some of those differences and what you are portraying in this show.

Moby: Most of these are very different pictures than Destroyed. Most of those were audience pictures, which are very quick and very spontaneous. And most of these were creating very ambiguous narrative and trying to craft images that craft a narrative.  I don’t like pedantic art. I don’t like art that draws a conclusion for the viewer. I like art that presents itself with a question attached to it. If I go to a gallery and look at a show and I feel like the photographer or the artist has a conclusion and is trying to get me to a conclusion, I feel a little insulted by that. Letting the viewer draw their own conclusion and have their own reaction is just personally a lot more interesting to me.

How is visual art different than music?

Moby: One of the things I love about photography, painting, sculpture – visual art – they’re so different than music or movies because the viewer or the audience determines the quality of their interaction to it. For example, with music, if I play you a piece of music, you have to listen to it during the time it’s being played. It’s always a piece of music that’s three minutes long and you have to listen to it for that amount of time. You can’t change it or choose the amount of time you spend with it. Photography and painting and visual art, you can spend an hour or a second and still have a valid experience, where it wouldn’t be true with music.

What makes you want to create visual art rather than spend that time making music, which you have had immense success doing?

Moby: The methodology in approaching static art is quite interesting to me because the image is static. Whereas, music is not static – my relationship to music is not static. The image does not change. But my relationship to it does. And I think that’s really interesting, like something is fixed. A lot of photographs are 1/500th of a second. You know? A second is a short period of time. A  tenth of a second is a short period of time, but something like 1/500th or 1/1,000th of a second – a tiny piece of time, a static documentation of a unit of time that’s almost meaningless, but somehow, we have a fluid reaction to it. And I think there’s something really fascinating about that. An image doesn’t change. It doesn’t move. It’s static.

On his well-known and public agenda on getting his east coast friends to move to LA and join him.

Moby: It’s working. This winter has been a boon for them because of the weather. We’ve had a particularly warm winter in LA, where NY and the rest of the western world has been barbaric and cold. My friends in NY are all saying that it’s the toughest, roughest winter they’ve ever experienced. Where it’s raining and snowing and freezing cold. I’m such a douche bag, I send them pictures on a daily basis of me having breakfast by the pool. I have some friends visiting from Connecticut right now and they literally walk outside and have they’ve forgotten what being warm outdoors is like. You can see the wheels turning, the gears turning – they’re sorta all thinking like “maybe I will move to a place with less expensive real estate where it’s warm in the winter”. I know tons of people who have moved here from NY. It’s happening en masse. My neighborhood Beachwood Canyon and Los Feliz – I go to my local coffee shop and it’s like 90% NYers, 10% Angelinos. 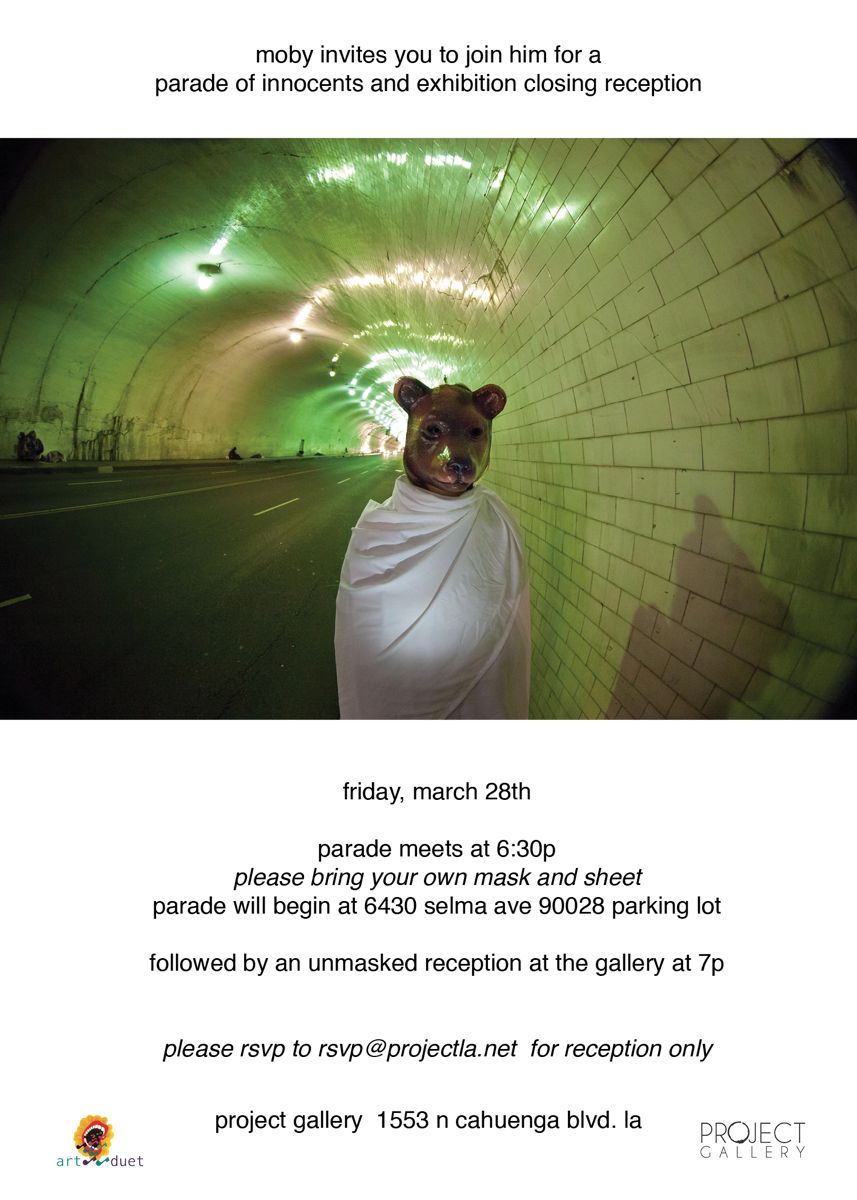 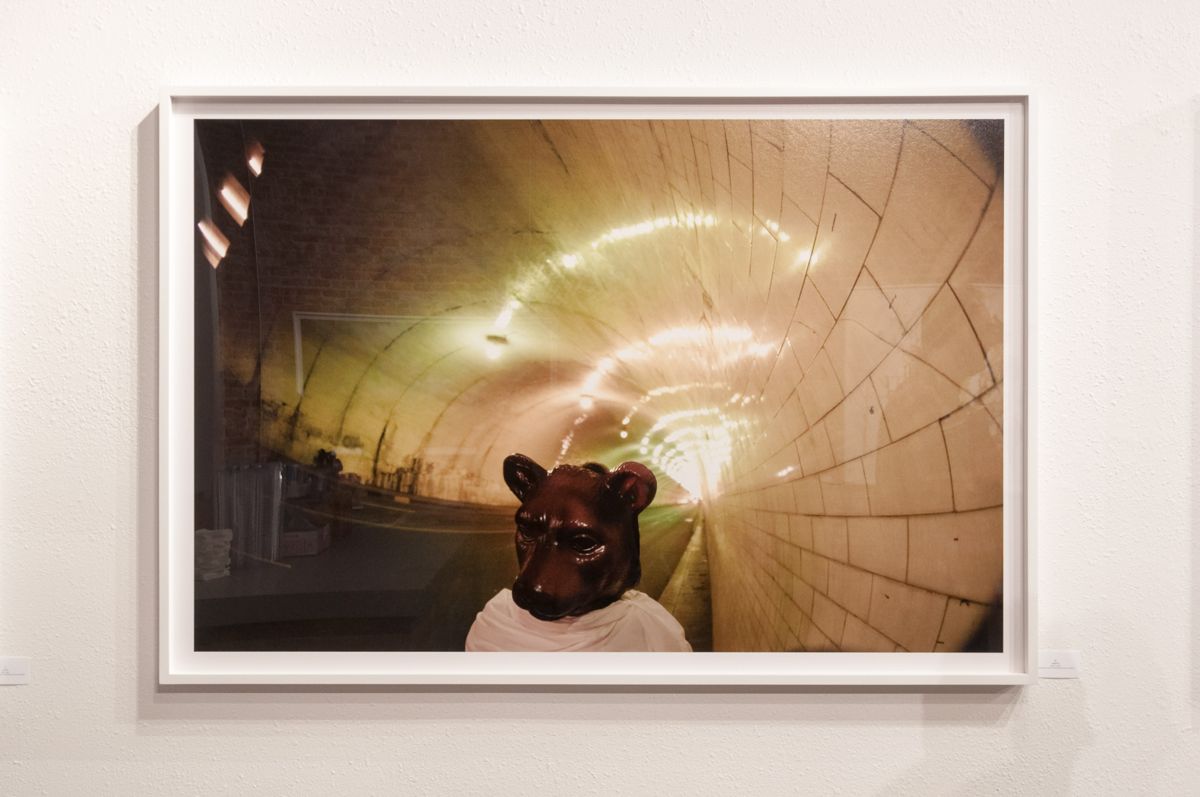 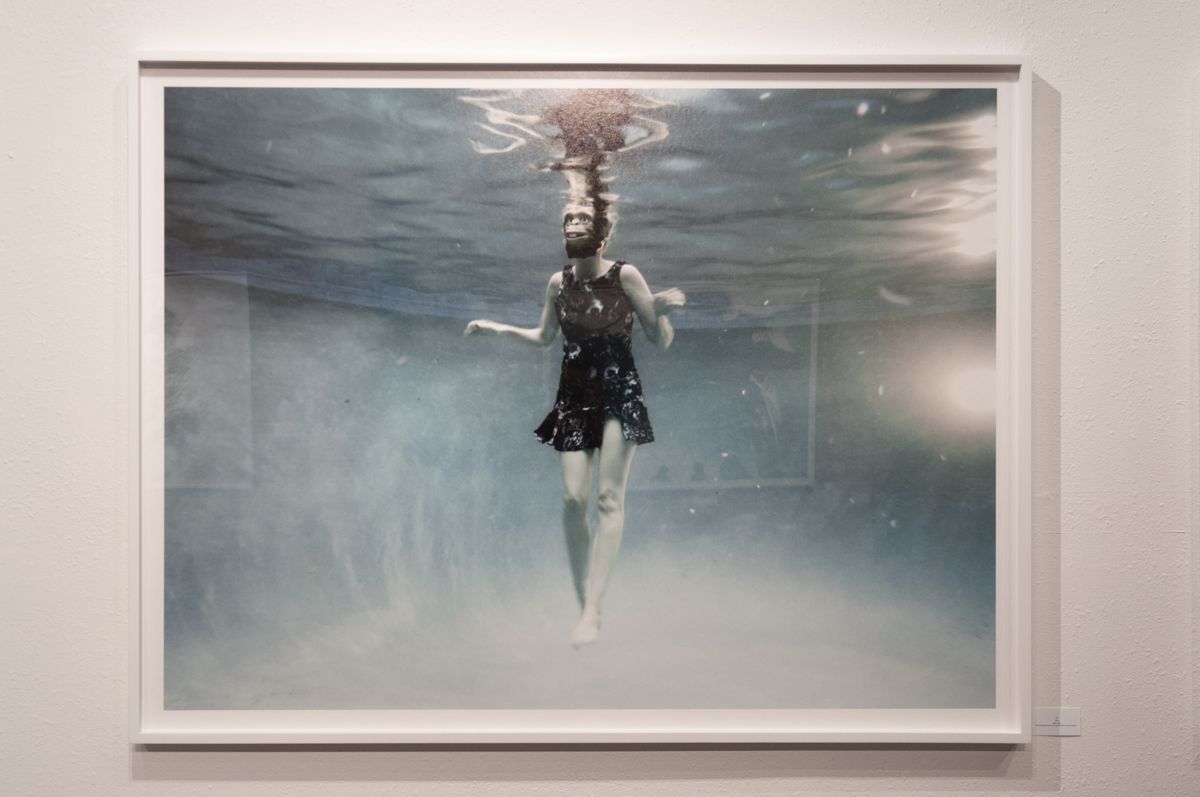 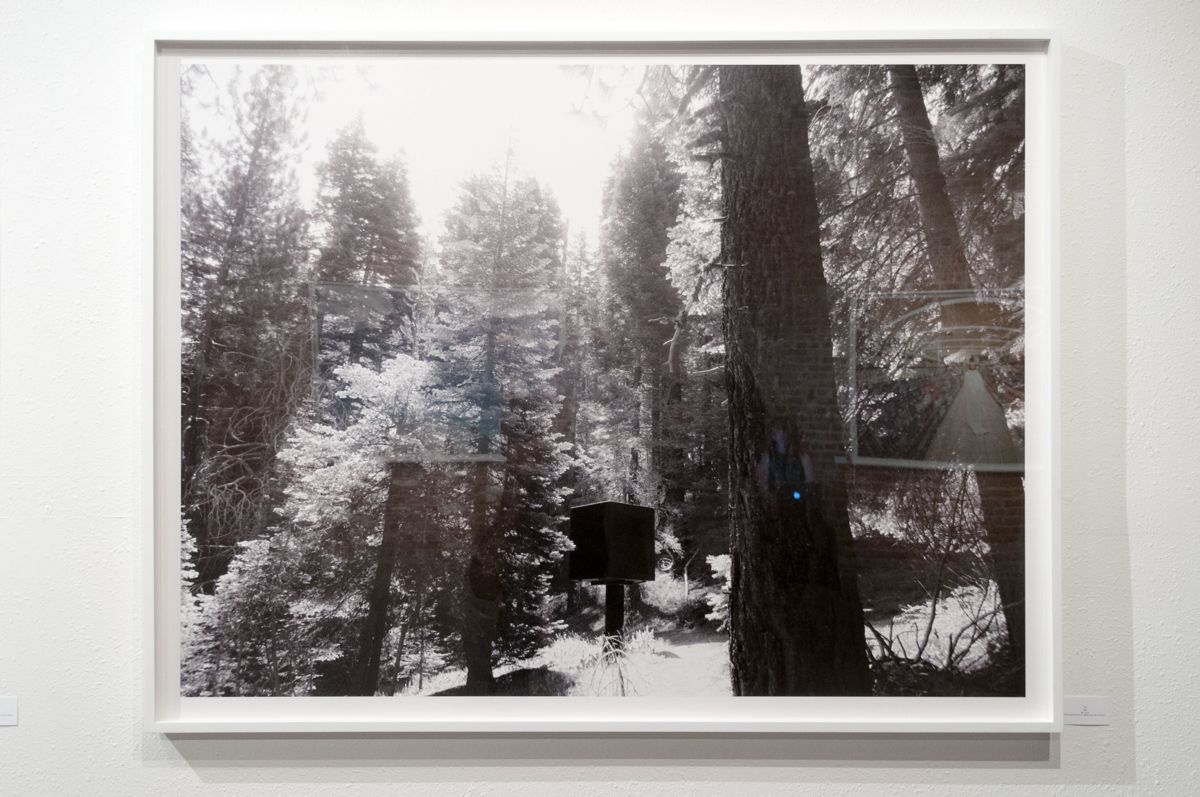 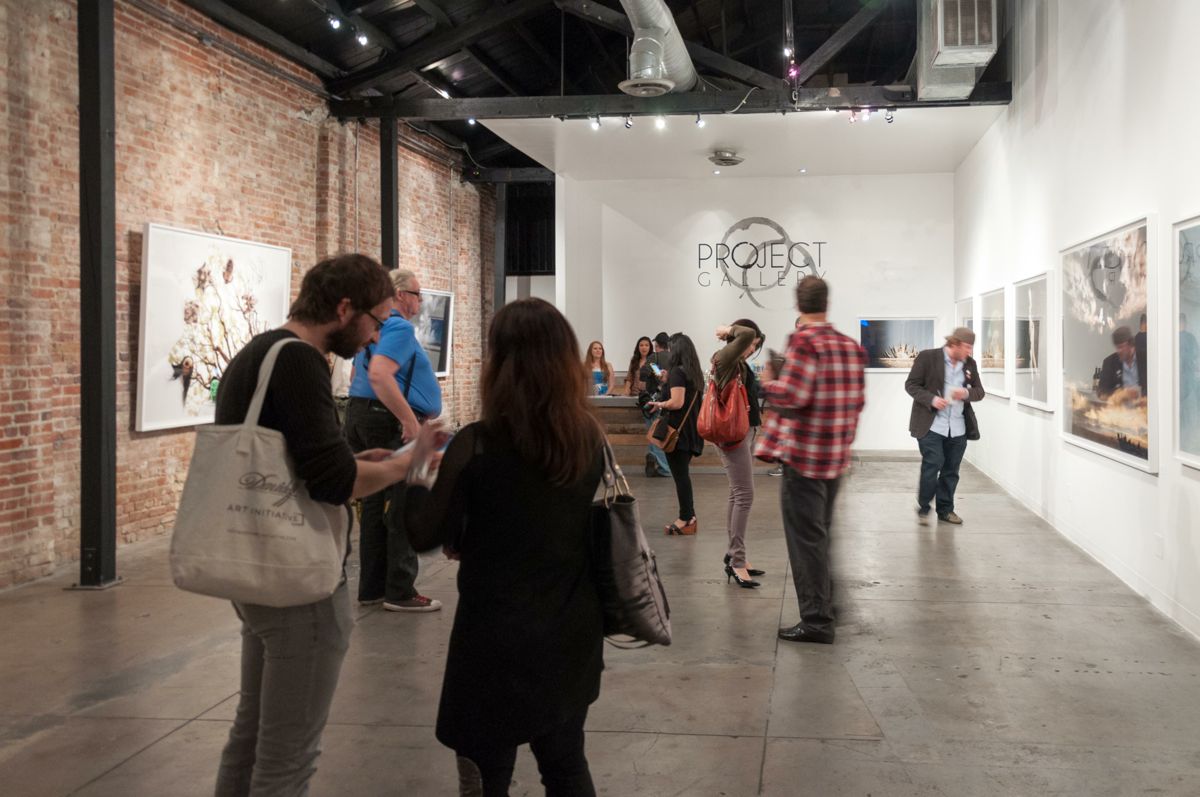 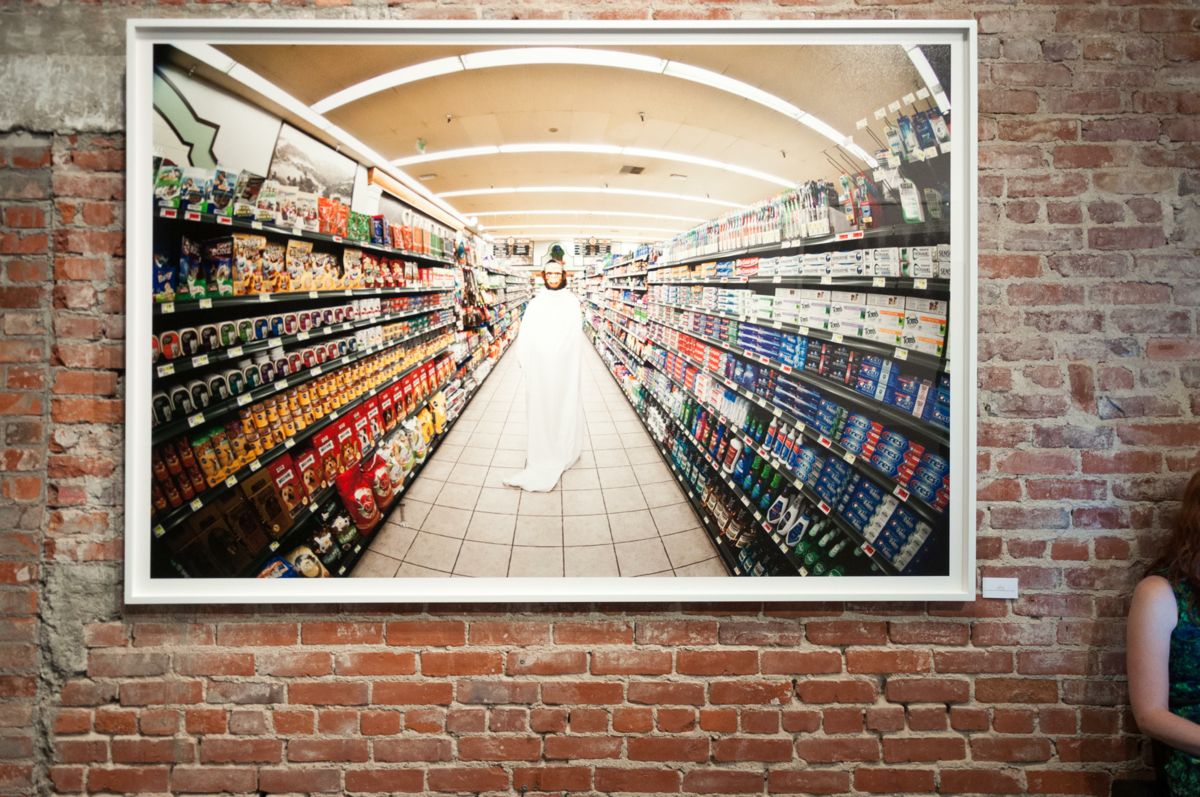 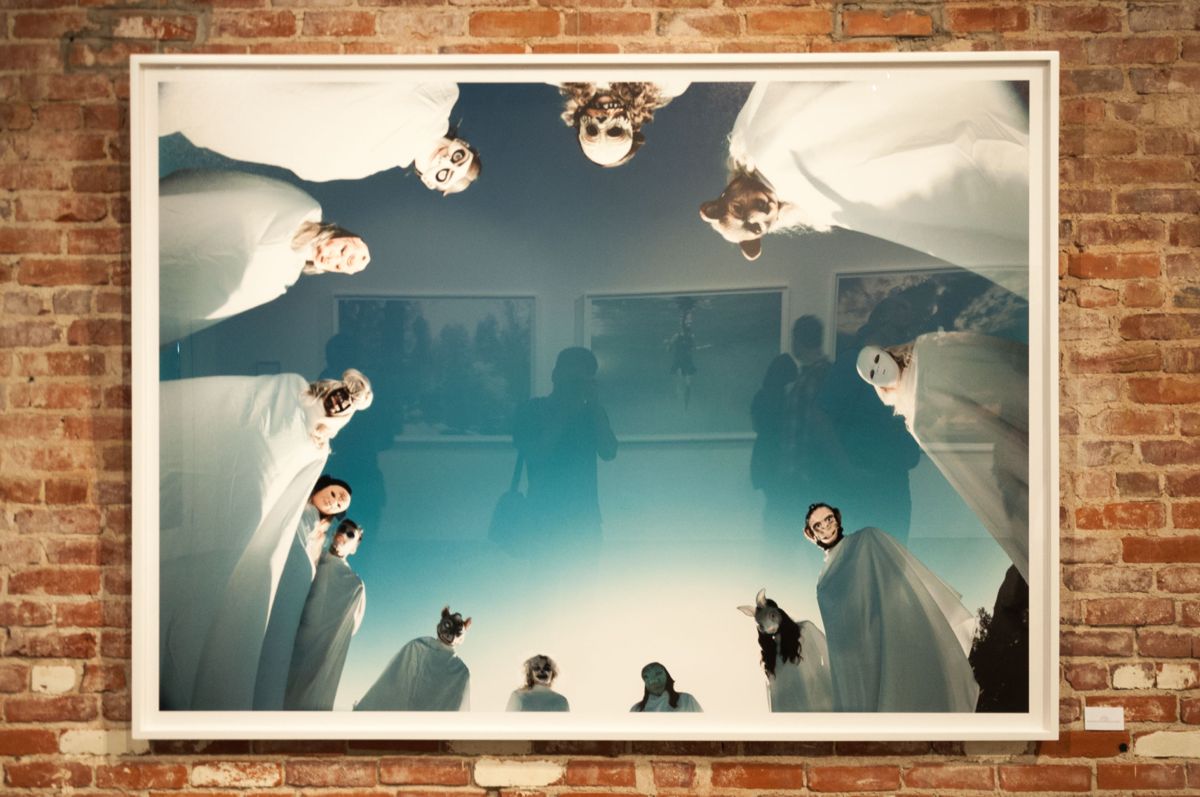 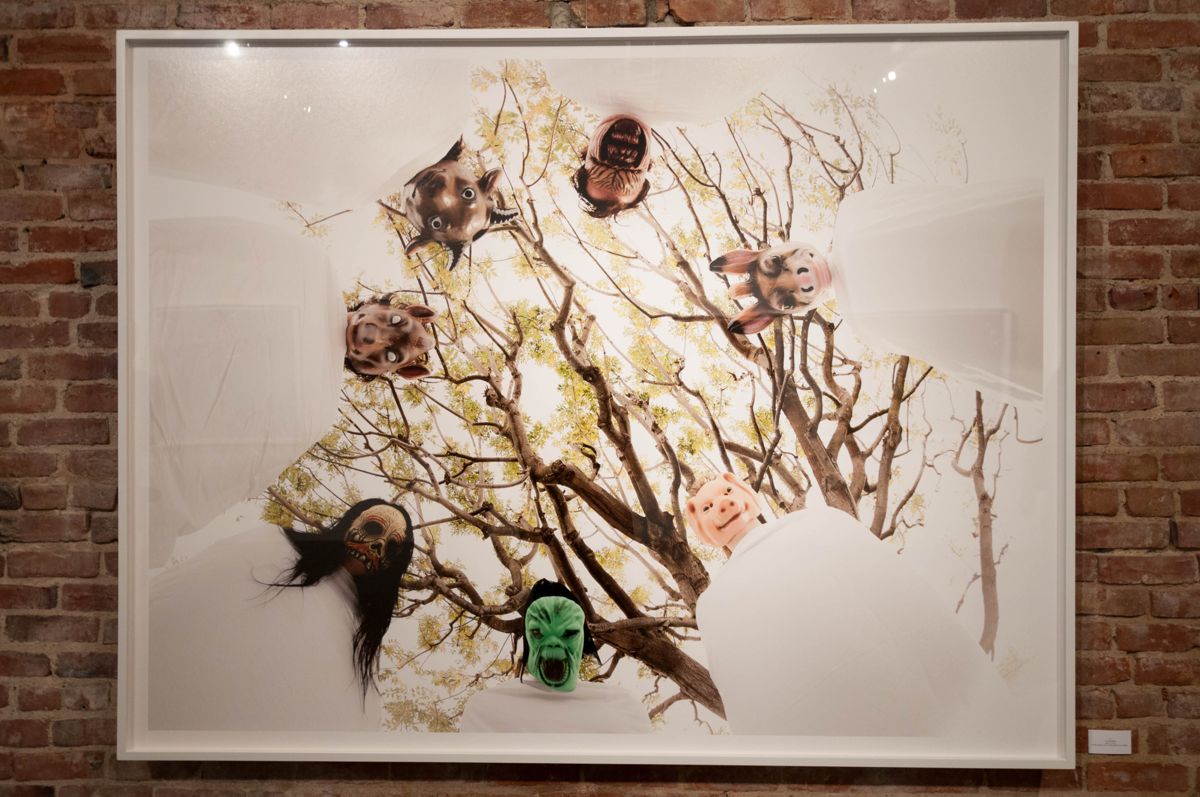