For this edition of art focus, we introduce you to the diverse and inventive works of Spanish artist Pejac. We’ve been following his works for some time now, and have been enjoying the complete range of gallery pieces, indoor murals, and street works he’s been sharing online.

From pieces on paper to different interventions involving various concepts and techniques, this skilled artist is able to show and tell so much by painting minimally, bringing new meaning to the term “site specific”. His works often use their surroundings as part of the entire image, and with subtle intervention, achieves fantastic effects. Playing with the perspective, repetitiveness, dimension, reusing textures and intervening his objects, characters and elements, are some of signature methods of getting to the point. Hugely minimalist, he often just shows silhouettes of characters or objects, and rarely uses color. His works carry deep and meaningful messages. Recent street work in his hometown of Santander in Spain (featured) are perfect examples of that – by using a peeled off part of the wall, he creates this fantastic 3D effect of a paper plane crashing a brick wall. With a minimal color palette and effortless use of perspective, this superbly executed work tells a baffling yet simple story.

It’s these visual contradictions and illogicalities that are one of his strongest weapons, which immerses the viewer with their simplicity and power. Pejac recently launched his new website, and is planning on releasing a hand finished silkscreen print, so keep an eye on his upcoming works and projects. 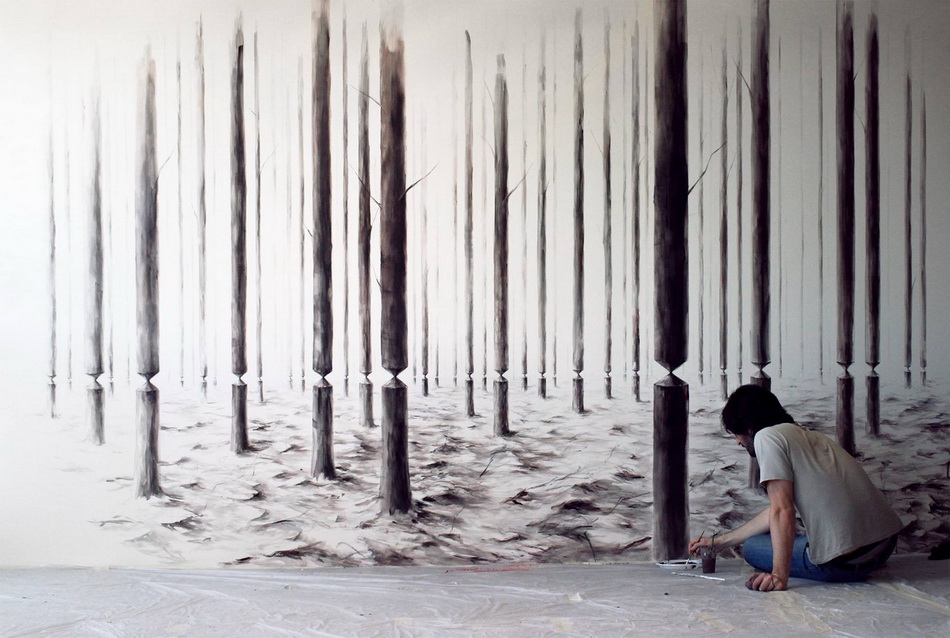 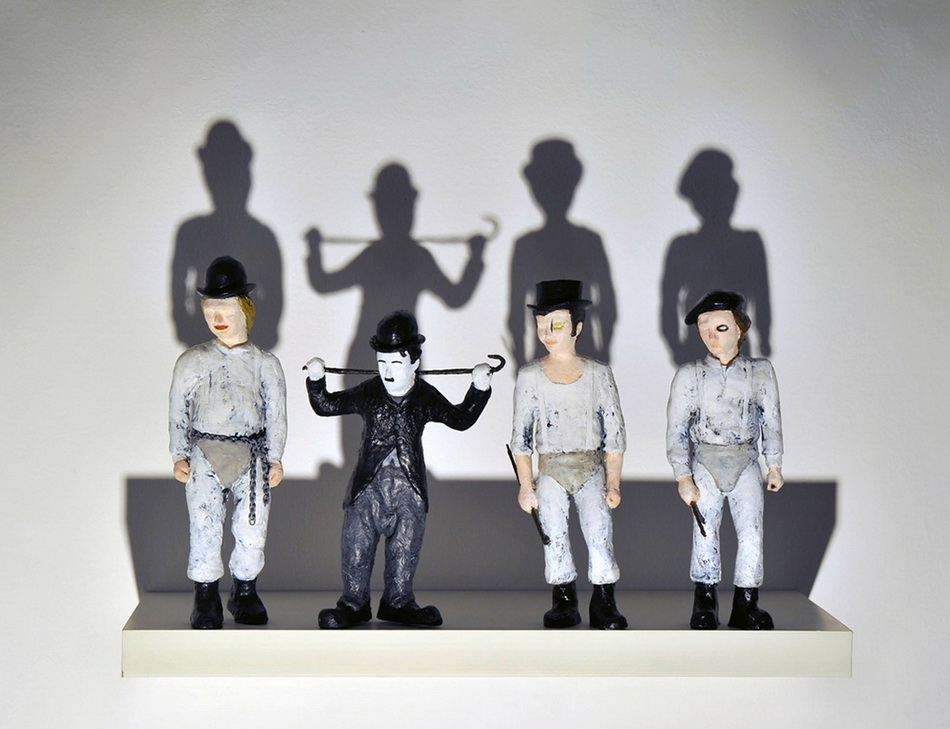 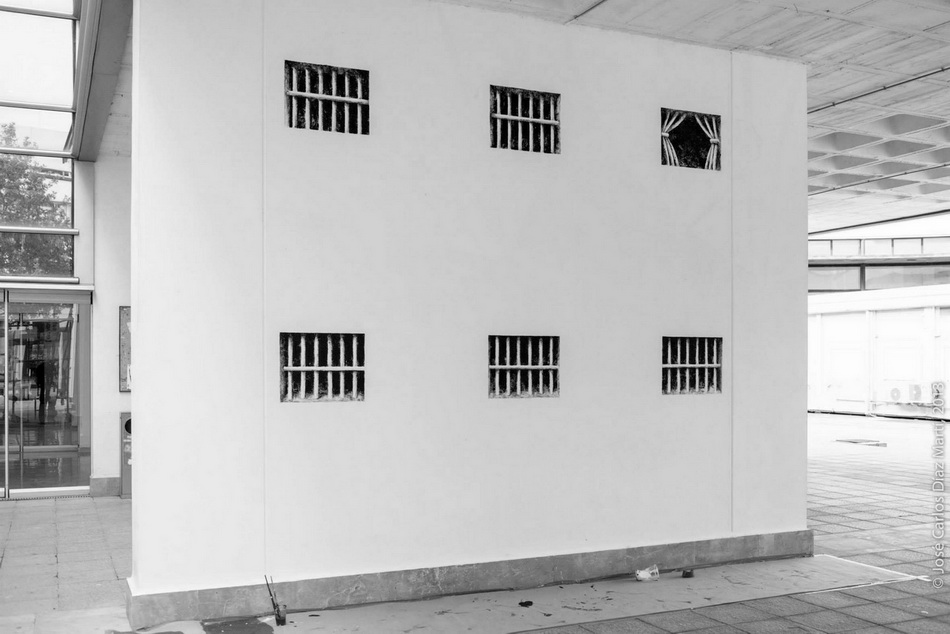 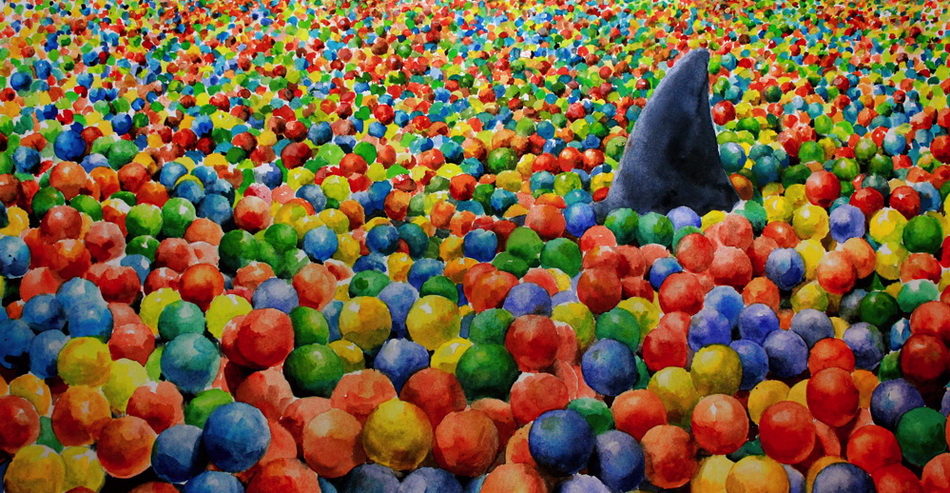 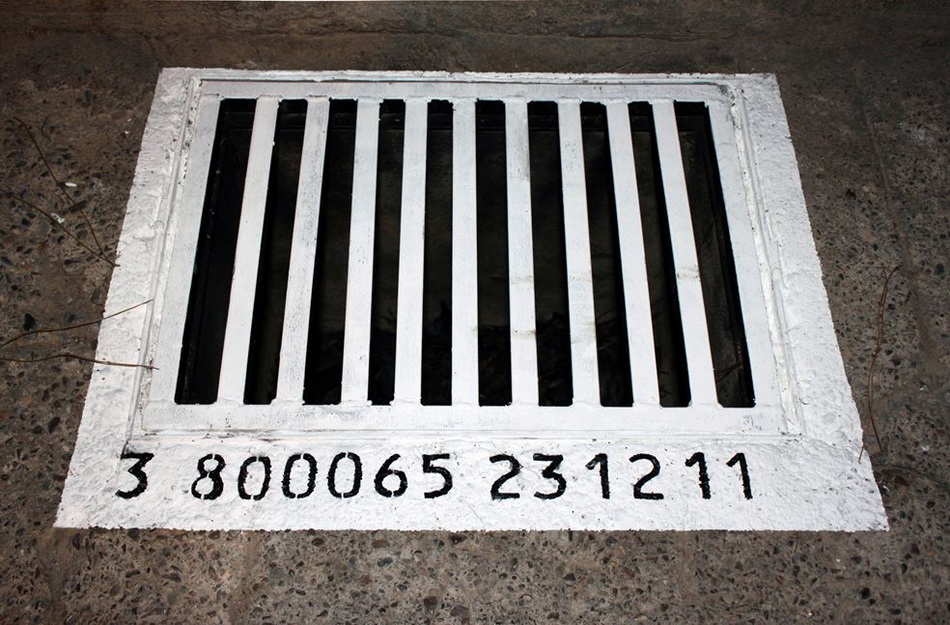 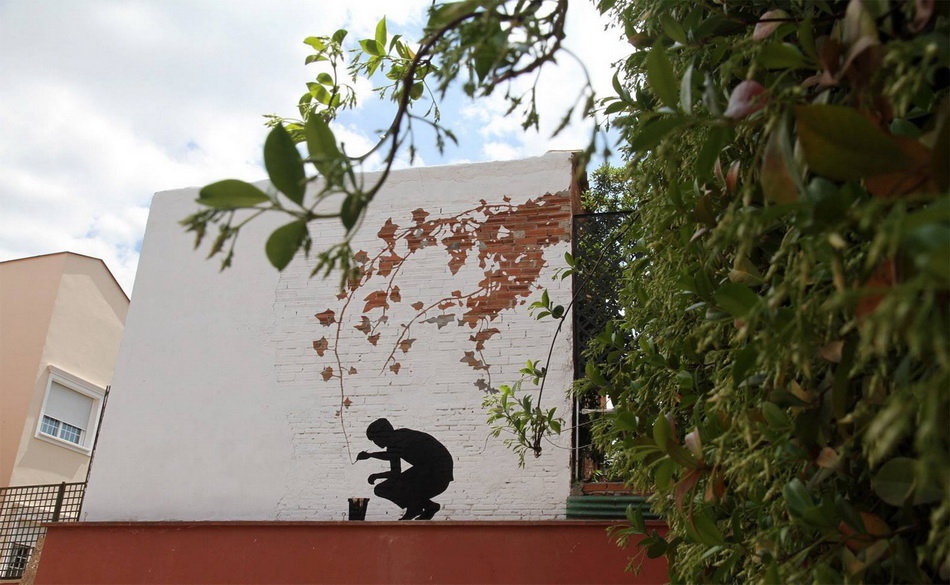 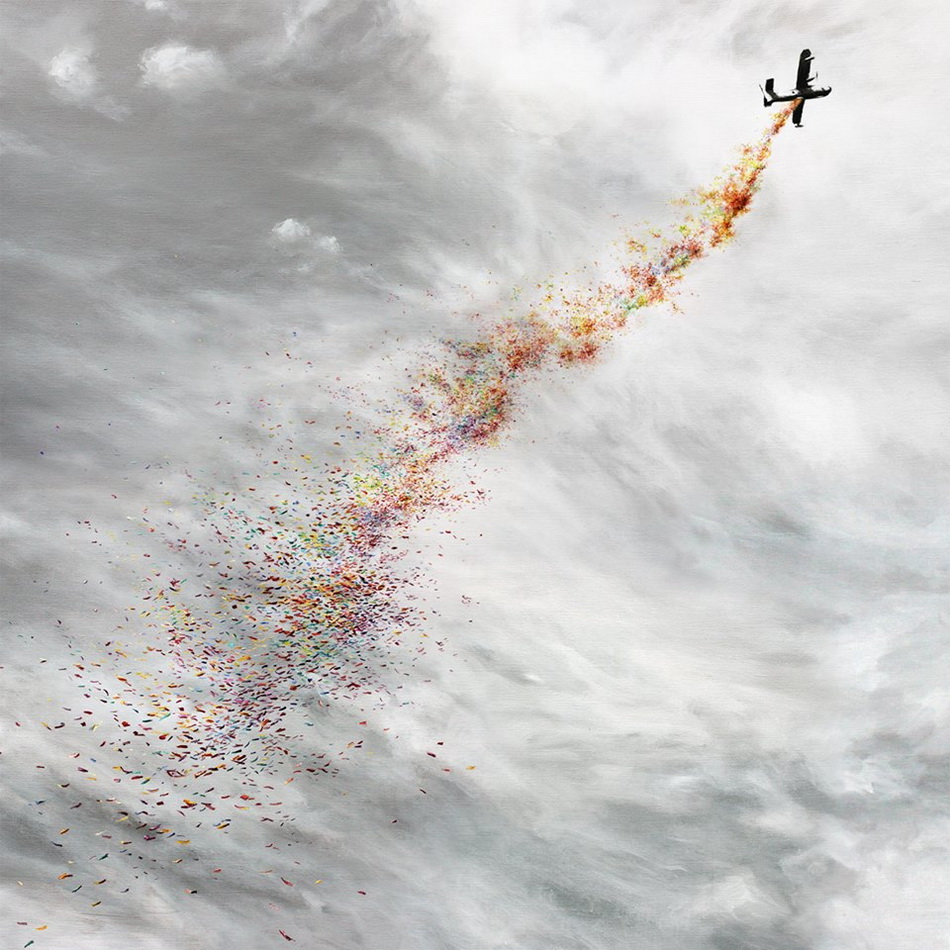