After a series of interventions in London back in June (covered), Pejac just revealed his latest public works produced during his residency with the Museum of Modern and Contemporary Art in Rijeka, Croatia. The Barcelona-based artist recently spent two weeks in the city on the Adriatic coast where he created three new and peculiar works.

Camouflage (Tribute to René Magritte) is arguably Pejac’s most demanding and complex work to date. Created on the large windows of an abandoned power plant in a former paper factory, the poetic piece depicts a boy shooting a flock of birds. The Spanish artist’s idea behind the piece was to celebrate the survival instinct seen in nature by showing birds that camouflage as broken windows for the sake of their survival. It is also a tribute to René Magritte’s iconic birds works, as well as a personal trip to his childhood. The piece took a couple of days to complete and the result is a witty play between optical illusion and thoughtful craftsmanship.

The seconnd piece titled Ashes To Ashes was inspired by the (bear) hunting tourism that is on the rise in the endless forests nearby Rijeka. With this elaborate intervention, Pejac wanted to express his belief that despite of how many animals get killed for amusement, nature will always persist. This was accented by adding a subtle image of a safety ring seen in his earlier works. Done almost exclusively by scratching the dirt of a river bank and adding paint details to depict mountainous scenery, his idea was to re-create wild nature within a man-made, urban environment.

In contrast with the large interventions, he also painted a piece titled Brain Drain which symbolizes the migration of local creative minds in search of a better life. With Rijeka and whole of Croatia experiencing this phenomenon recently, Pejac wanted to create a piece that will mark this moment in time. Painted using white paint and chrome accents, the medusa rising above a polluted river also represents the strength of a delicate human mind and its power to be dangerous or even lethal. 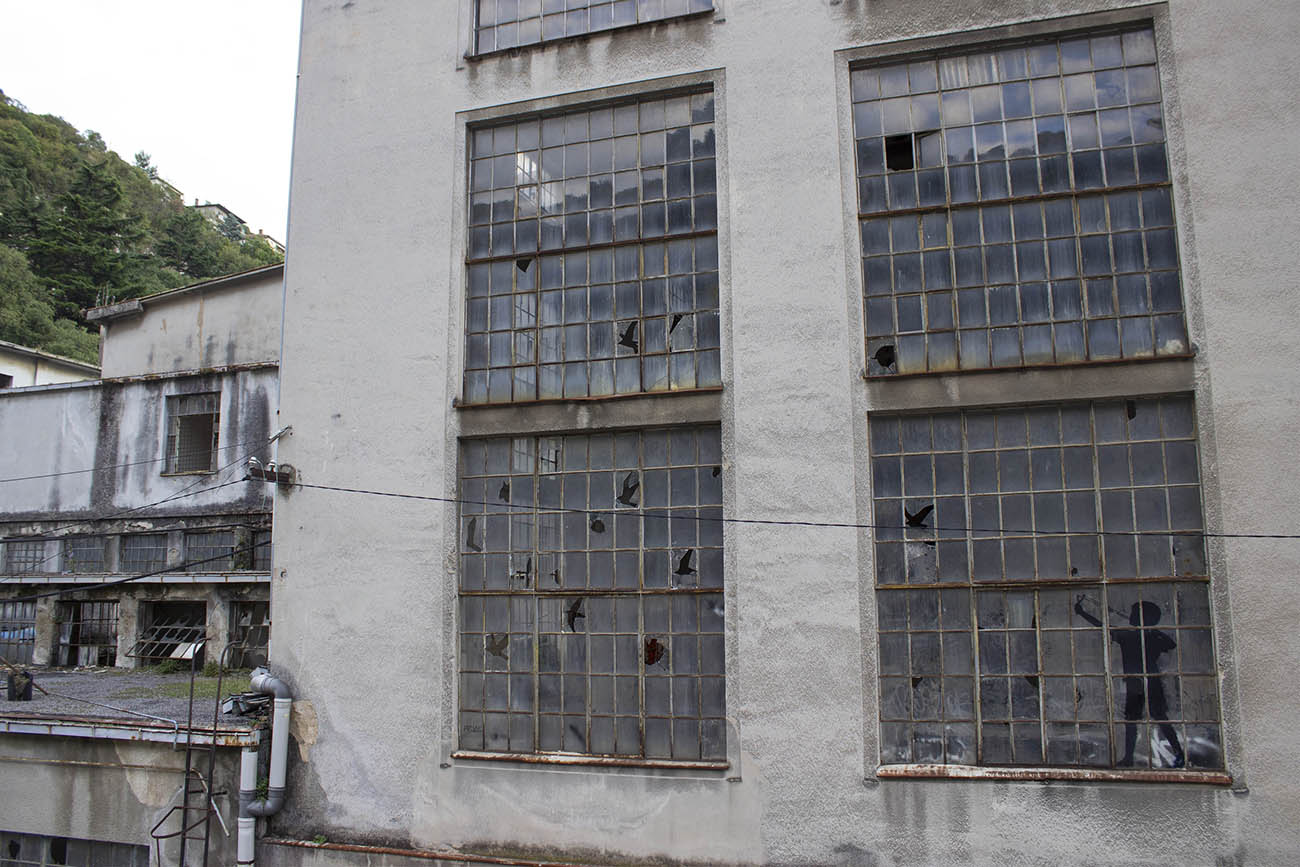 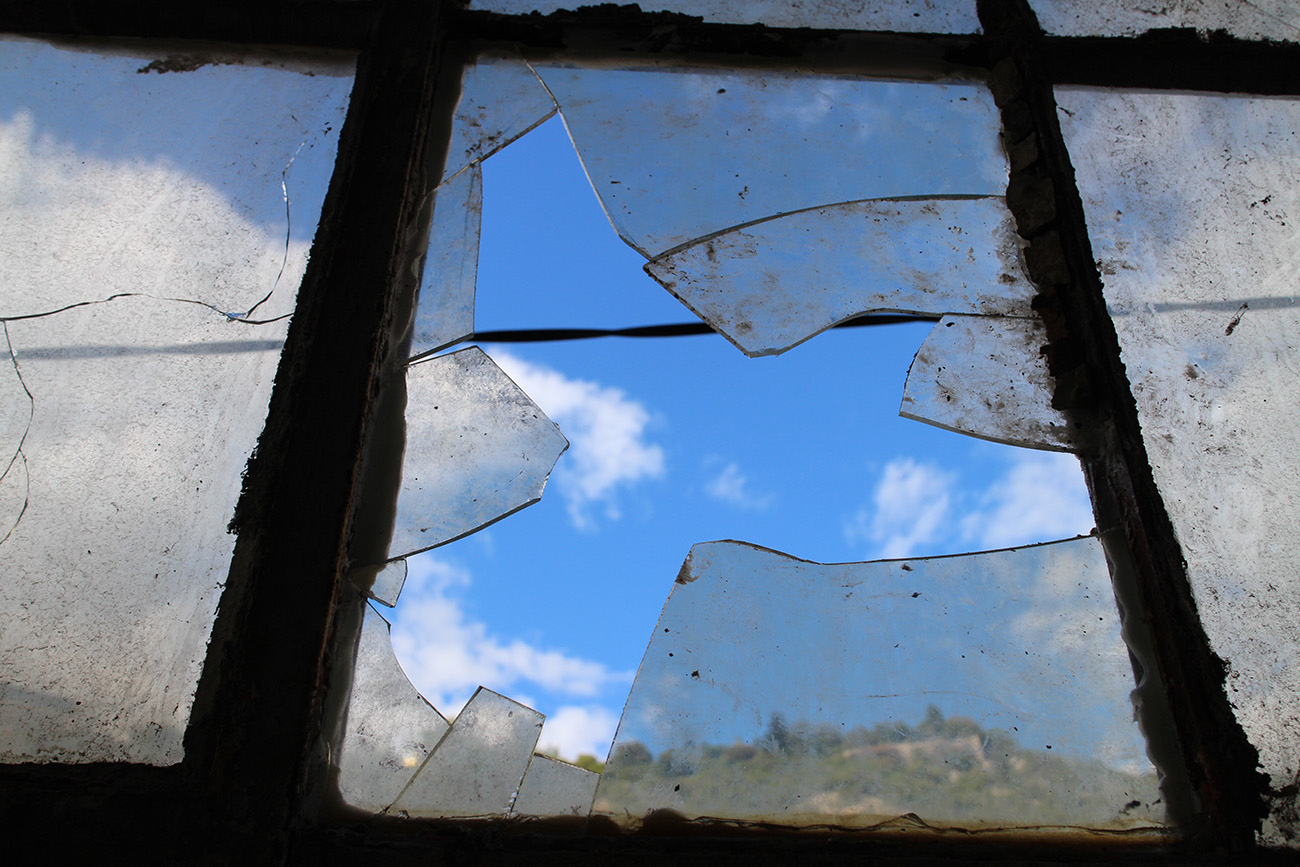 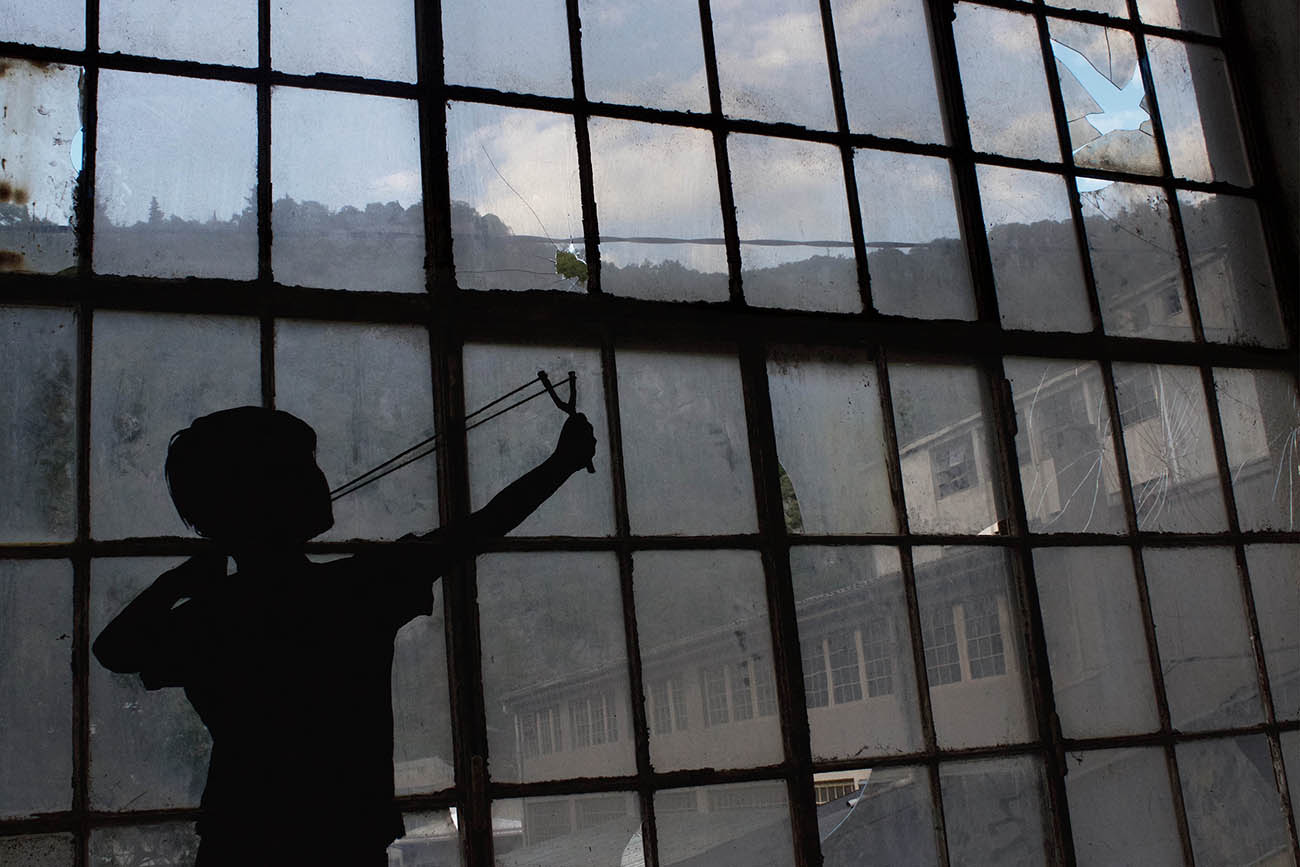 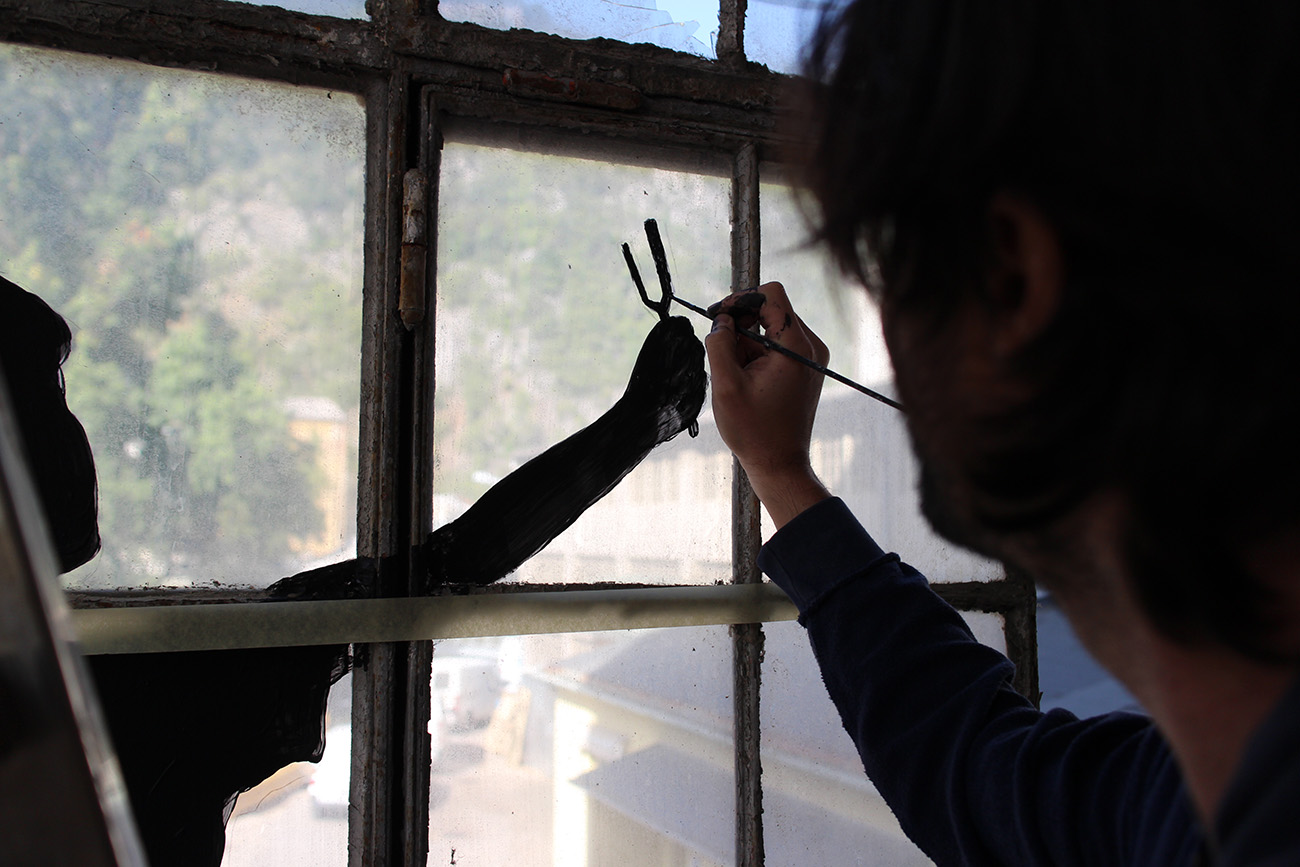 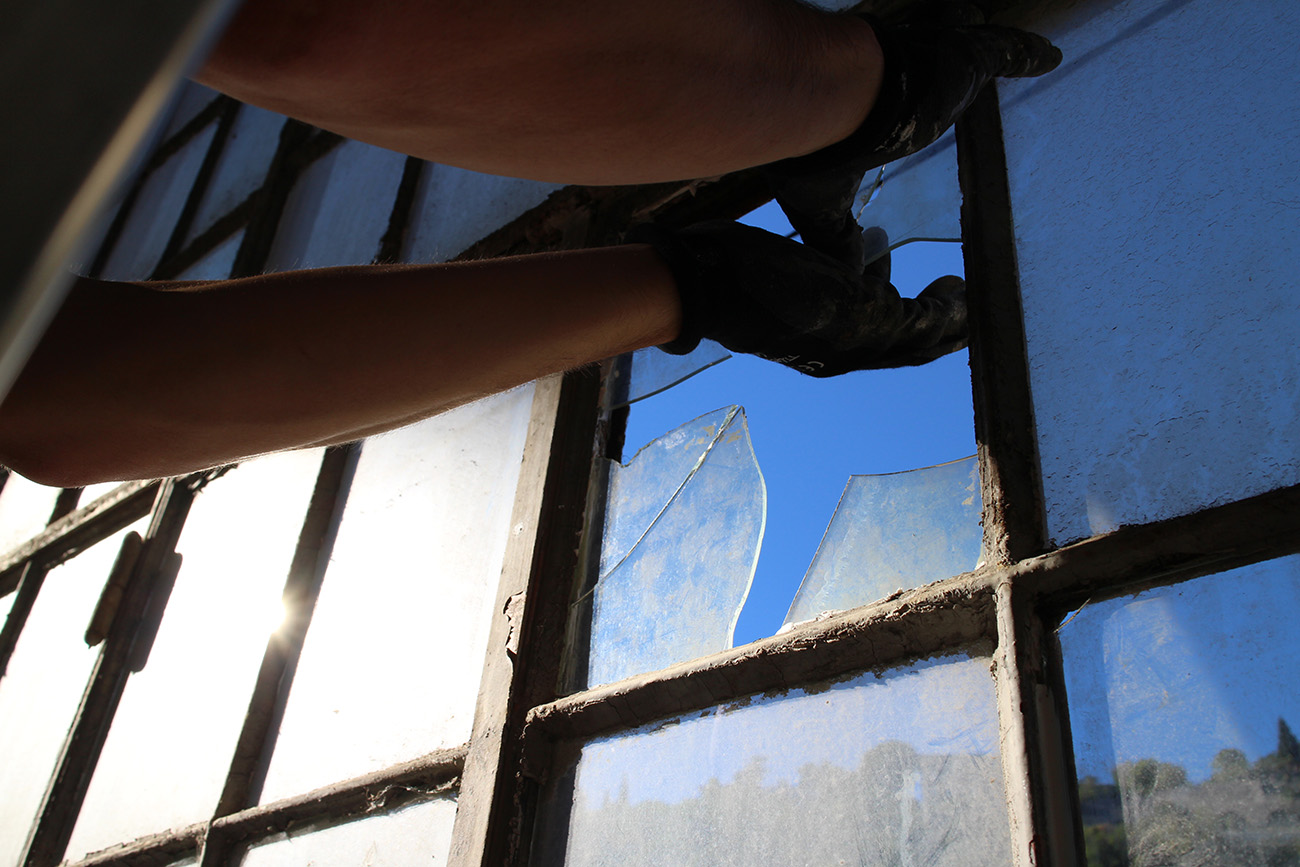 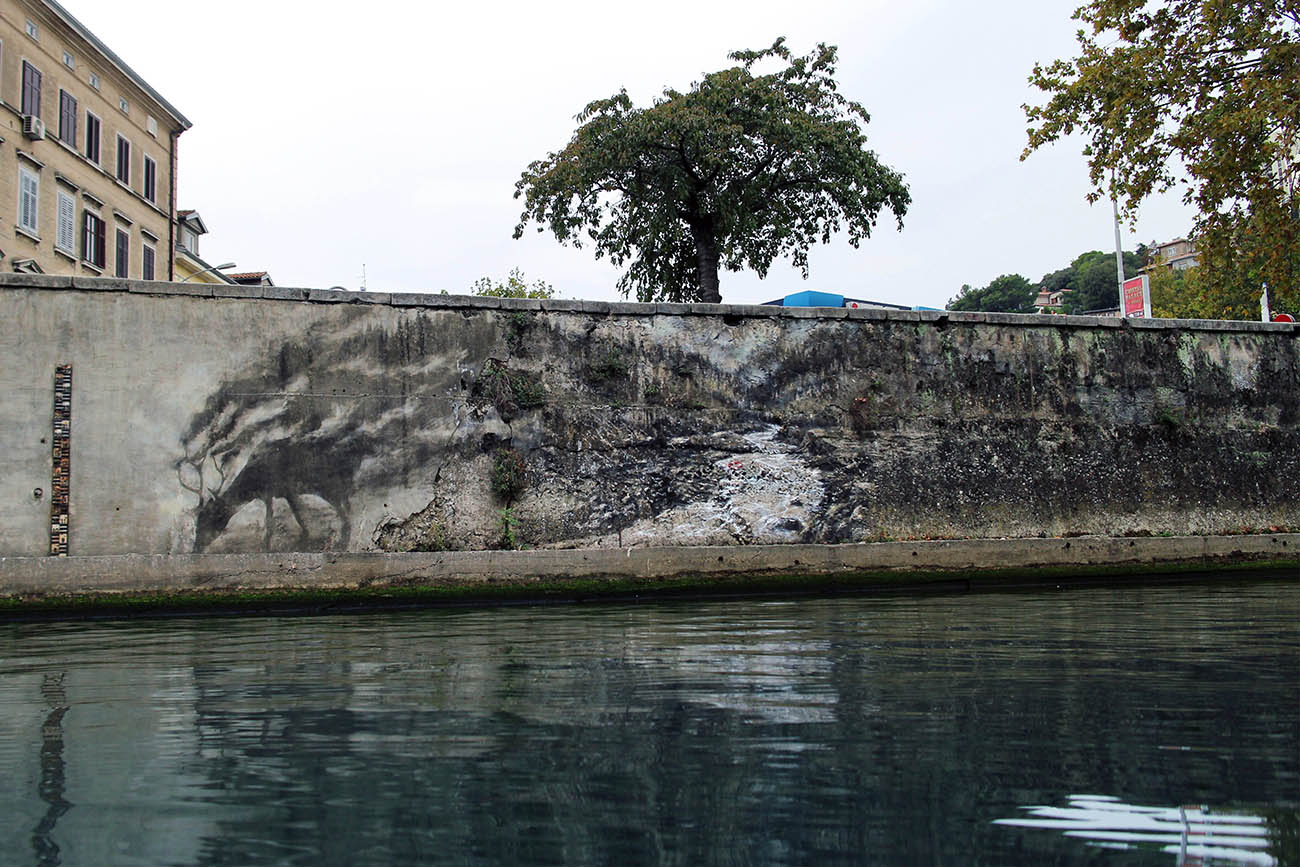 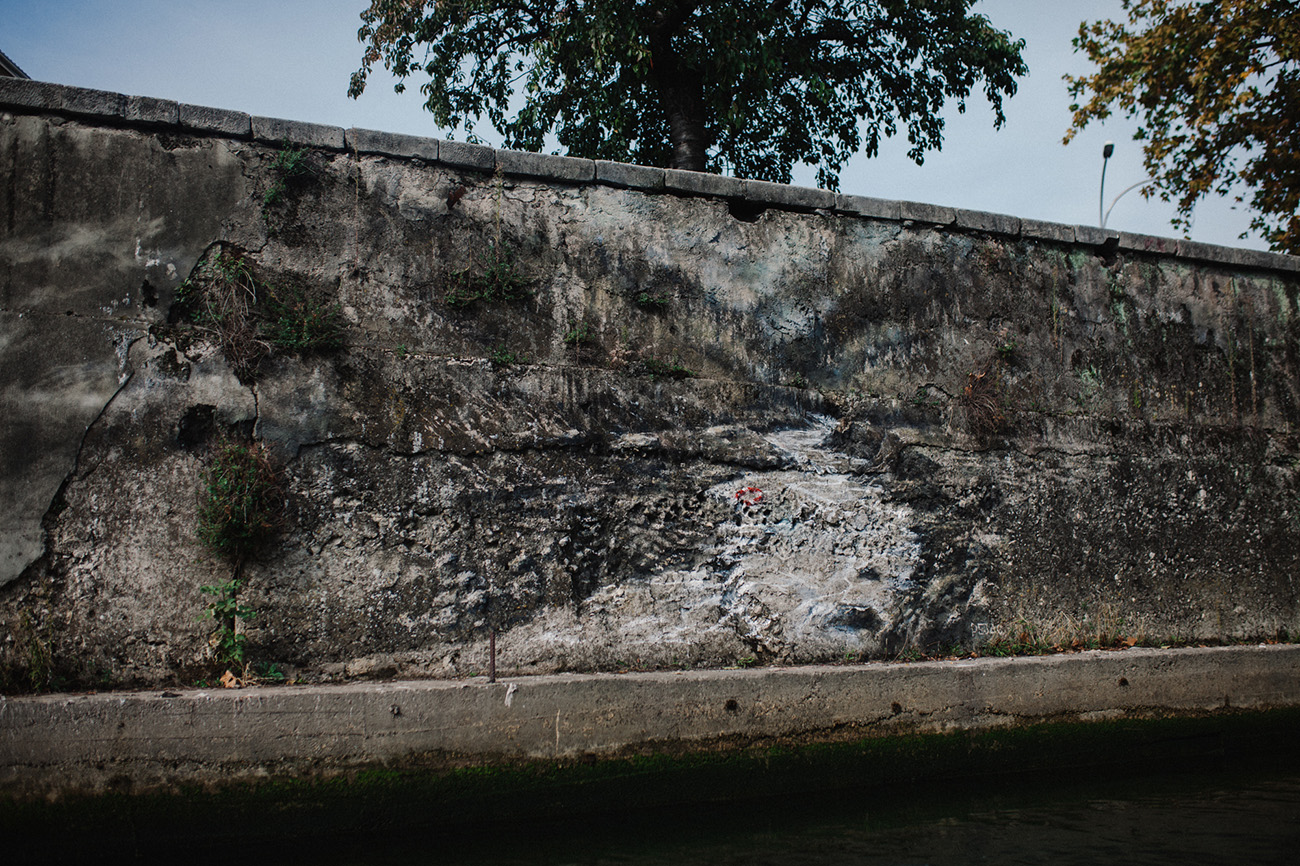 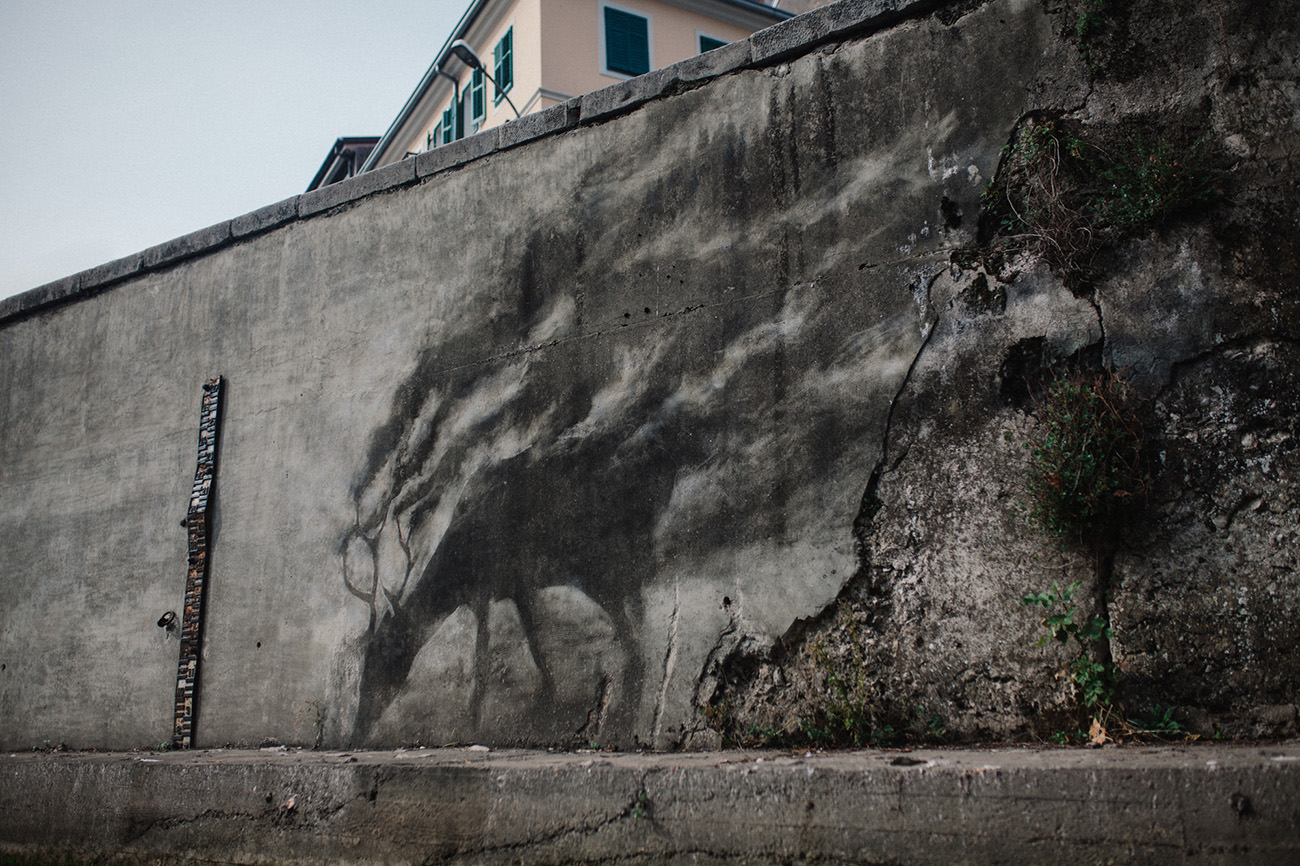