From July 20th – 23rd at 15 Bateman Street in London W1D 3AQ, Simon Shepherd will be showcasing his latest sculptural and two dimensional works. †unsubscribed is a followup of his 2015 London debut and features of two distinct bodies of new work.

The main idea of the exhibition is to explore decay in an perfection and upgrade obsessed world. Shown both through pieces that represent the idea of creating the “perfect” body or perfect image, as well as pieces that symbolize emotions that follow such actions, †unsubscribed questions the relationship between progress and traditions. With these works, Shepherd comments on the urge of modern man for constant “improvement,” as well as puts those efforts in context with technology obsession as well as global connectivity. The high expectations and false standards set in such environment often result with such feelings as sadness, loneliness or detachment, which are portrayed through the Heart series of works. These pieces combine the universal symbol of emotion along with aged and weathered bricks and mortar, evoking the temporary nature of one of the strongest man-made materials. The London-born artist fully self produced this entire showing with the help of producer and curator Charlotte Pyatt. 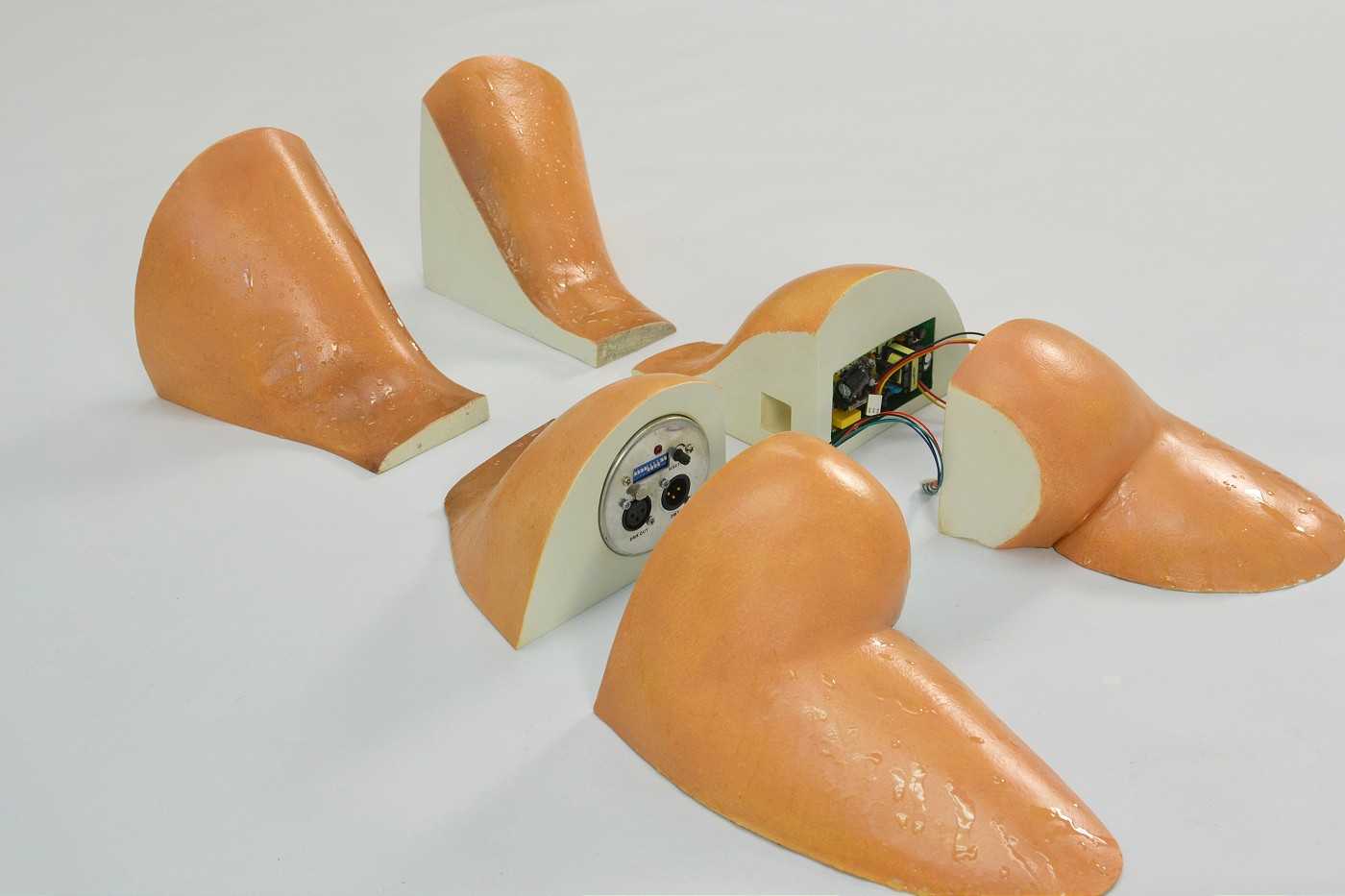 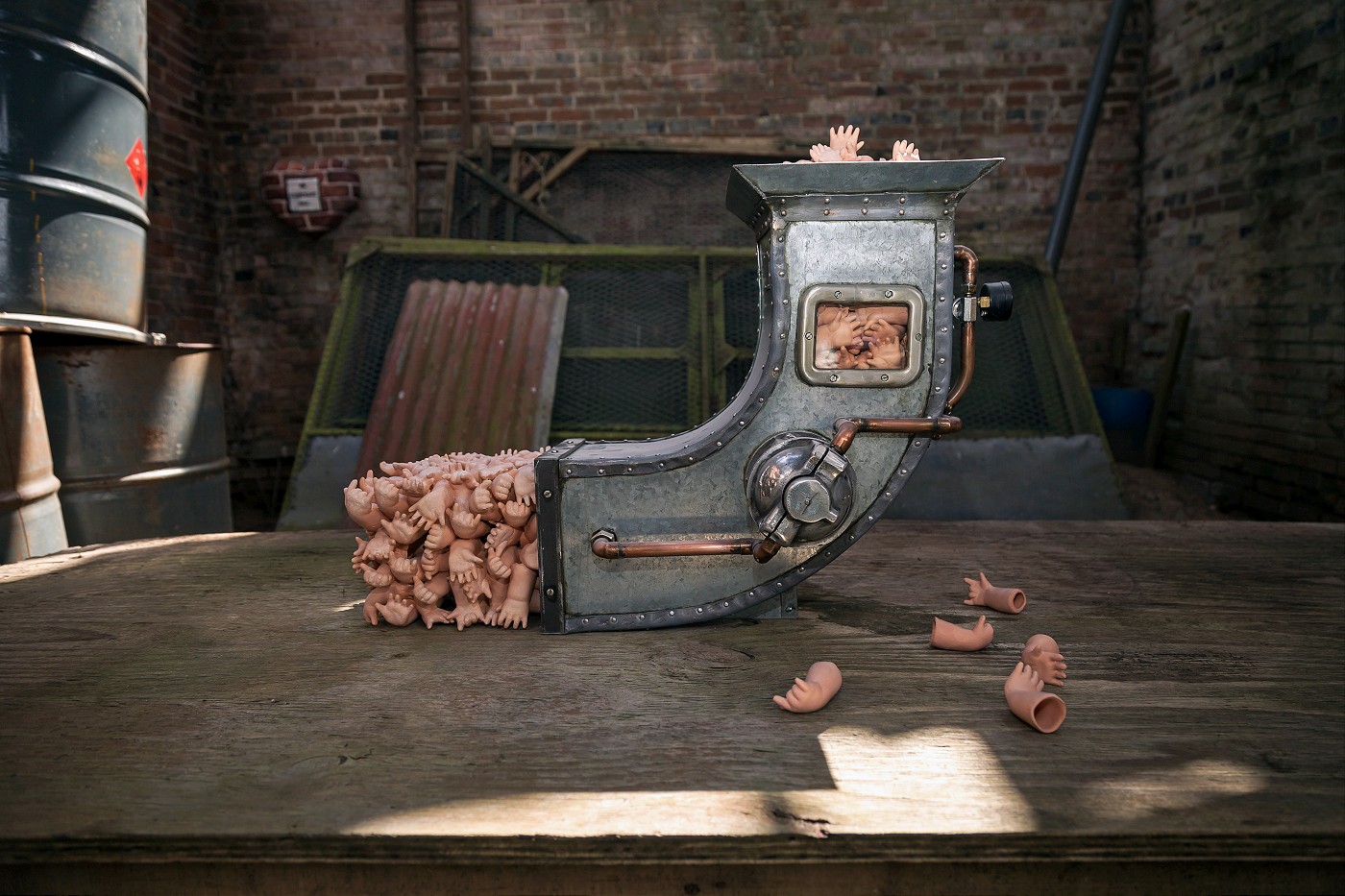 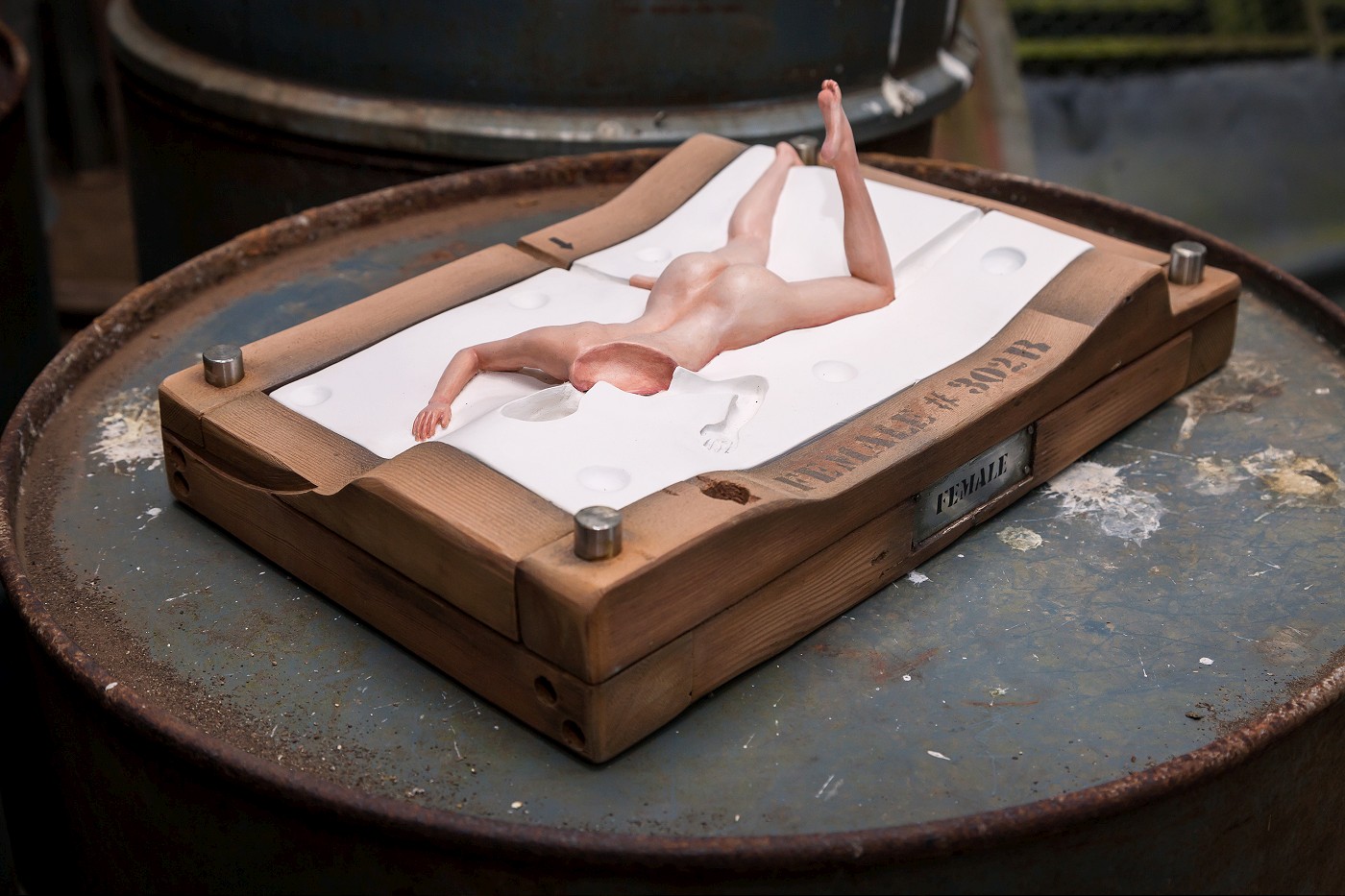 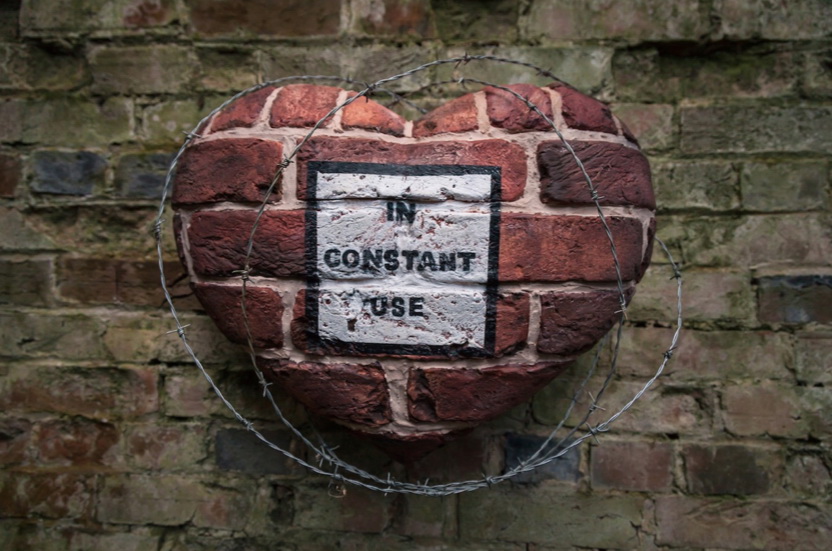 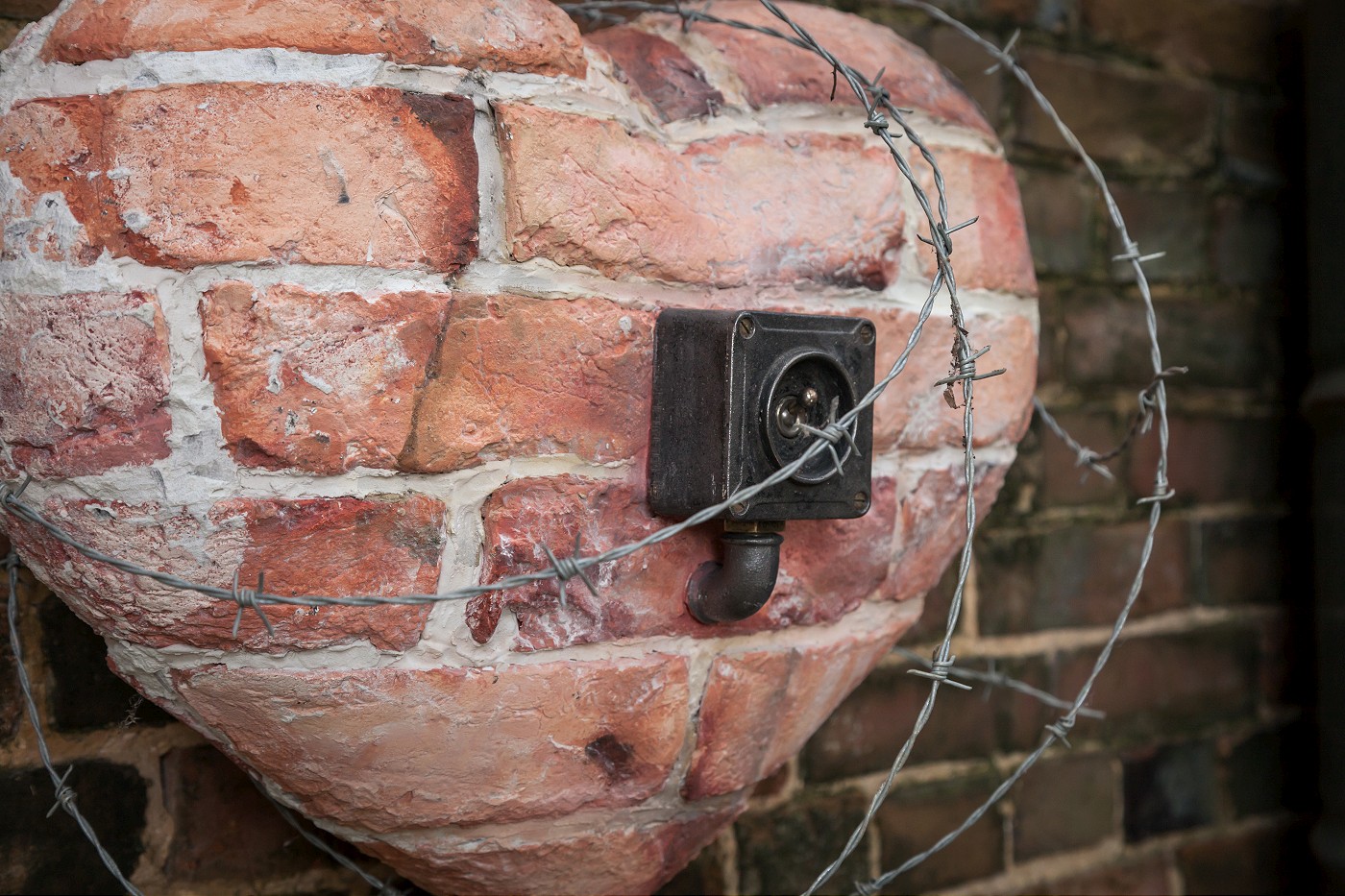 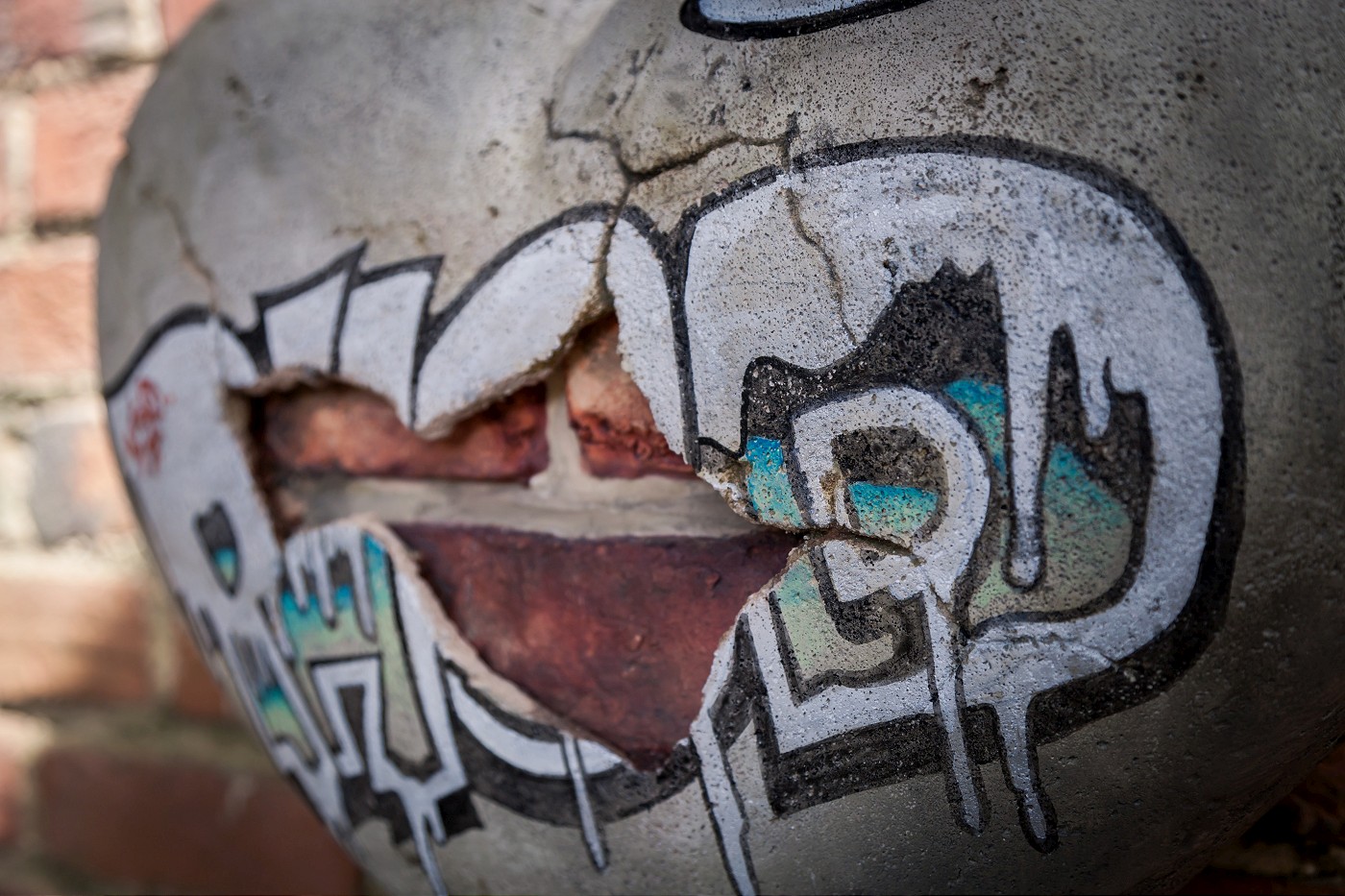