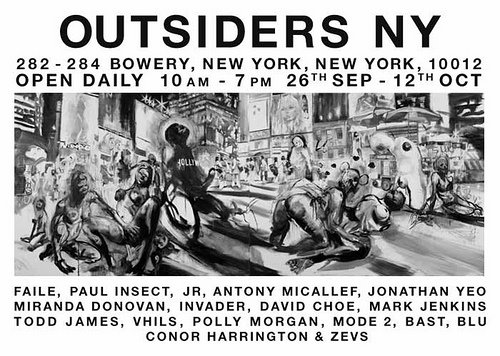 So after tearing up the UK urban art scene for the past few years… the infamous Lazarides is going to hold a surprise show in the “big apple” next week. Laz is a UK gallery known for representing some of the most notable artists in the Urban/Street scene such as Banksy, Micallef and Faile. It will be interesting to see what they bring to represent in their first New York show. More to come as Arrested Motion will be on hand at the invite-only preview night to give you the scoop fresh from Laz’s latest show.

Some of the artists have been bombing the city already in preparation for the show. 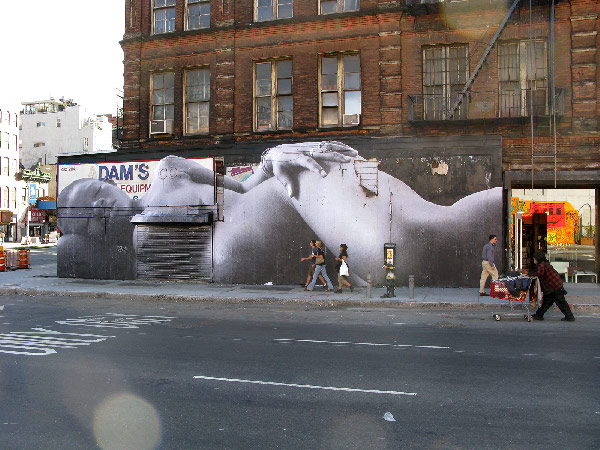 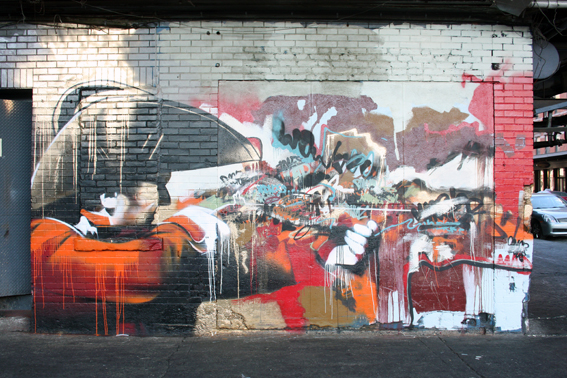 Samples of exhibiting Laz artists and their works after the jump. 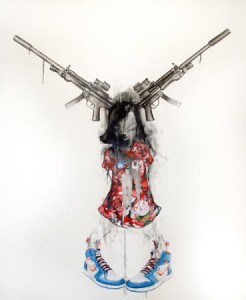 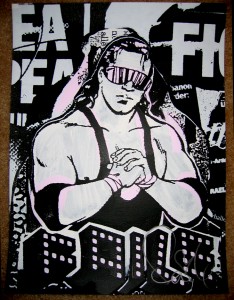 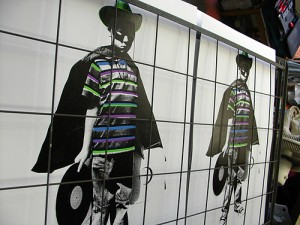