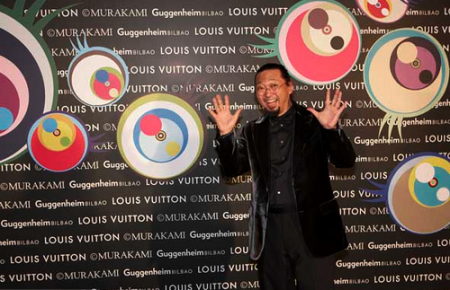 From LA to New York to Germany, Murakami’s historic retrospective has traveled across oceans and continents, and now, here is a first look at the exhibit on its final leg in Spain at the Guggenheim Museum Bilbao. This retrospective encompasses Takashi’s entire career, from the early days of his “Hiropon Factory” to the evolution into his now juggernaut like “Kaikai Kiki Studio”. The master and creator of the “Superflat” art movement, Murakami has influenced our art and fine culture in ways we could have never imagined – from high end fine art canvases to gigantic sculptures to collaborations with Louis Vuitton, to prints, toys and cartoons. If you are going to stop by Spain before the end of May, do yourself a favor and treat yourself to visual euphoria.

Photos after the jump… 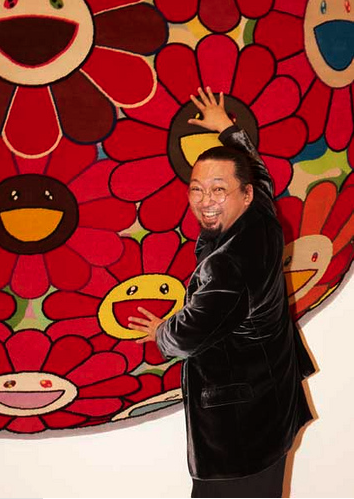 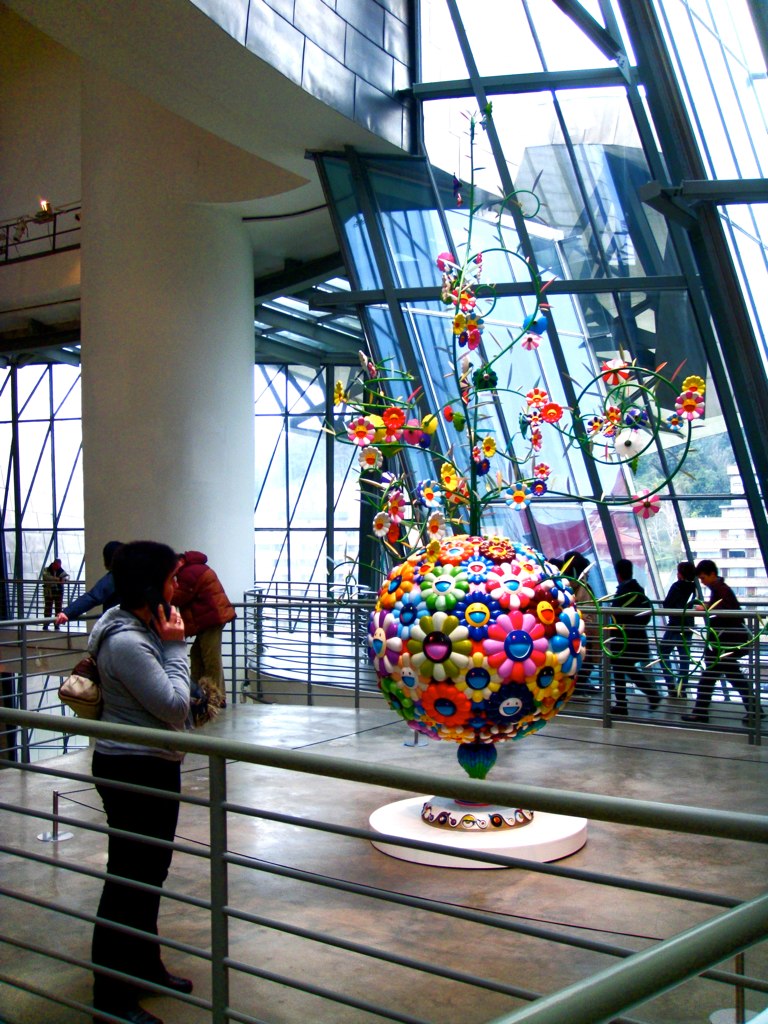 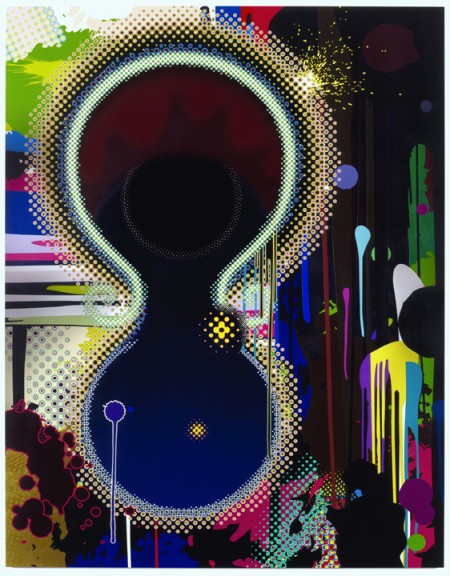 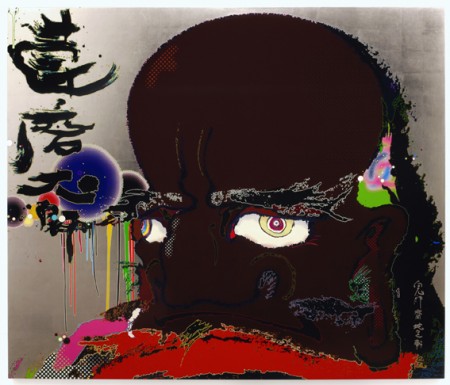 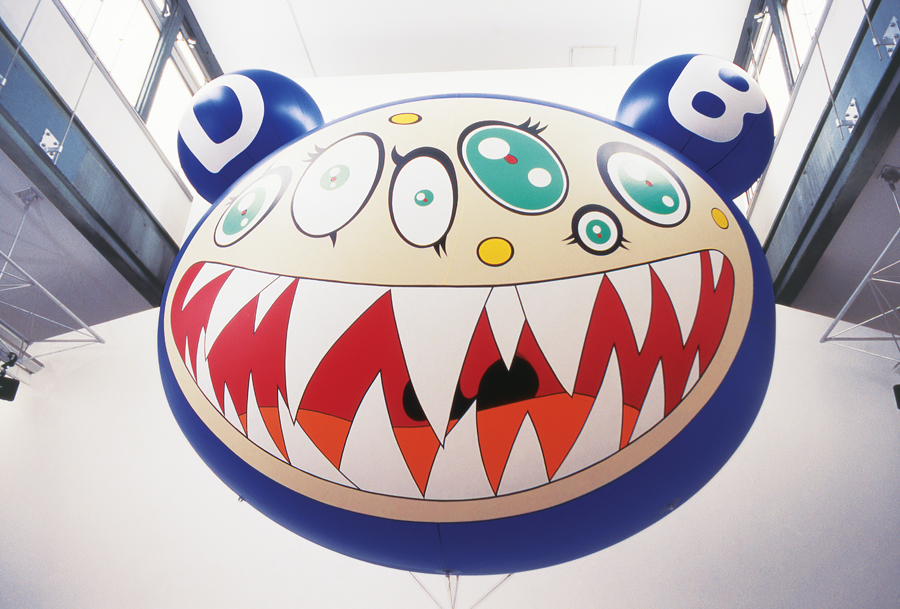 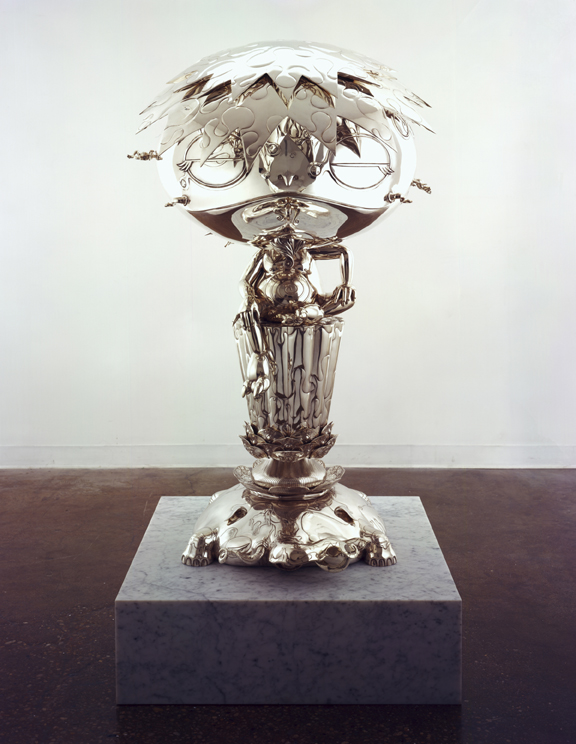 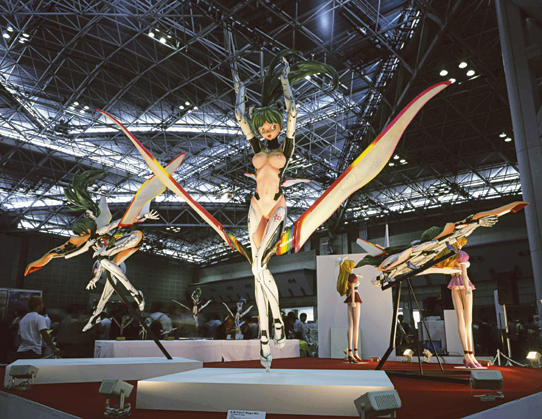 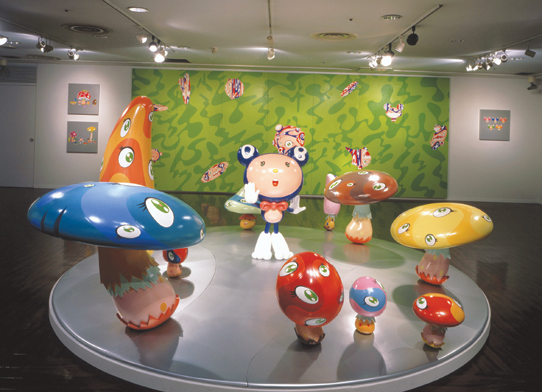 First image via jake.merton, Murkami himself pics via 90+10, all others via Guggenheim Museum Bilbao.
Discuss Murakami here.