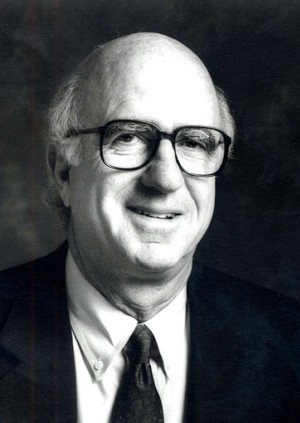 Having lived a full life we all would aspire to living, Donald Fisher passed away in San Francisco at the age of 81, after a battle with cancer.Â  Along with his wife, Doris, Fisher founded and built The Gap from a single store into a clothing empire.Â  He graduated in 1950 from UC Berkeley, where he was a star swimmer and water polo player.Â  Philanthropy was important to him and he was involved in the Bay Area United Way and founded the KIPP (Knowledge is Power Program) Foundation, a network of free, open-enrollment college-prep schools. 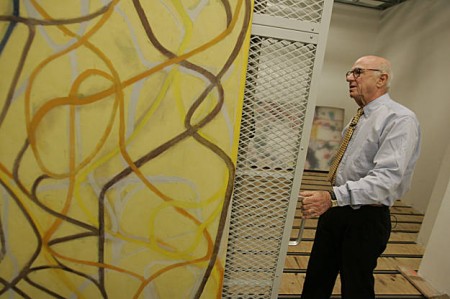 His biggest cultural legacy though, comes from his passion for art.Â  Fisher, who along with his wife started collecting in 1969, was one of the world’s biggest and most respected art collectors.Â  In 1993, he was named by ARTnews Magazine as one of the top ten art collectors in the world.Â  He beautified the Gap headquarters with works by such luminaries as Warhol, Lichtenstein,Â  Calder, Close, Twombly, Richter, Serra, and Stella.Â  Though he collected mainly blue-chip artists, he took chances and risks and chose some pieces that he liked, but were not as “safe”, such as Twombly’s “blackboard” paintings. Â  The Fishers were fiercely dedicated collectors and amassed over 1,100 works of art in their renowned collection. 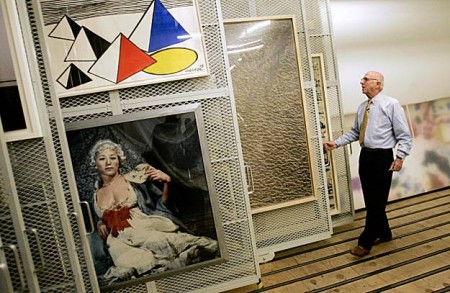 Just two days before his passing, it was announced that Donald and Doris Fisher would place future custodianship of their collection with the San Francisco Museum of Modern Art.Â  Although he wanted his own museum to house his public legacy,Â  local opposition to building it in a national park (Presidio) prevented this from happening.Â  The Fisher partnership with SFMOMA now elevates the museum’s status to an elite class, rivaling some of the world’s best public collections, especially in modern and contemporary art.Â  More importantly to the man himself, the agreement fulfills one of his most important wishes concerning his legacy and it was completed while he was alive to see it through.Â  We will have Mr. and Mrs. Fisher to thank as we walk through the halls of SFMOMA and enjoy each and every monumental work from their storied collection. 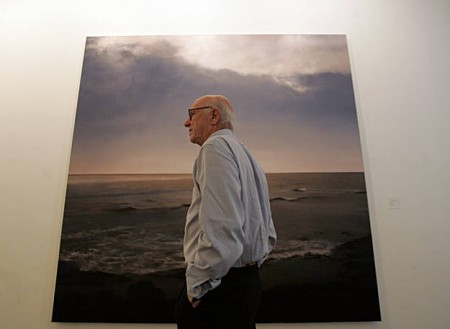