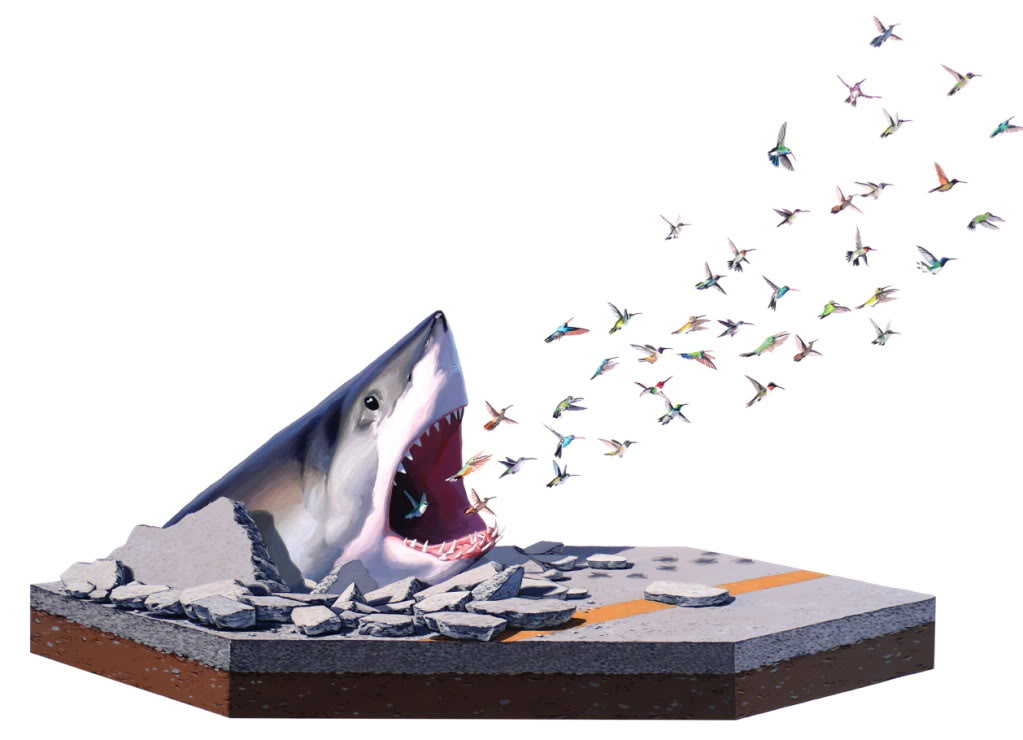 Fifteen years is a long time. For a magazine & brand that pioneered coverage of art that nobody else wanted to cover, Juxtapoz has come a long way. Humble websites like ours probably would not be around if not for their efforts to expose our generation to artists who otherwise would not have gotten any publicity. So imagine what a treasure trove of works they will be able to come up with for a 15th Anniversary Auction. We are salivating just thinking about it.

“From November 9-19, 2009, the public will be able to bid on the artwork online. Additionally, in celebration of the auction and Juxtapozâ€™s 15th anniversary, Upper Playground in collaboration with SA Studios will host an exclusive event in Los Angeles on November 14th, 2009 at The Factory Place Arts Complex to view the featured artwork on display and meet with the contributing artists.”

Via Sourharvest.
Discuss this show here.