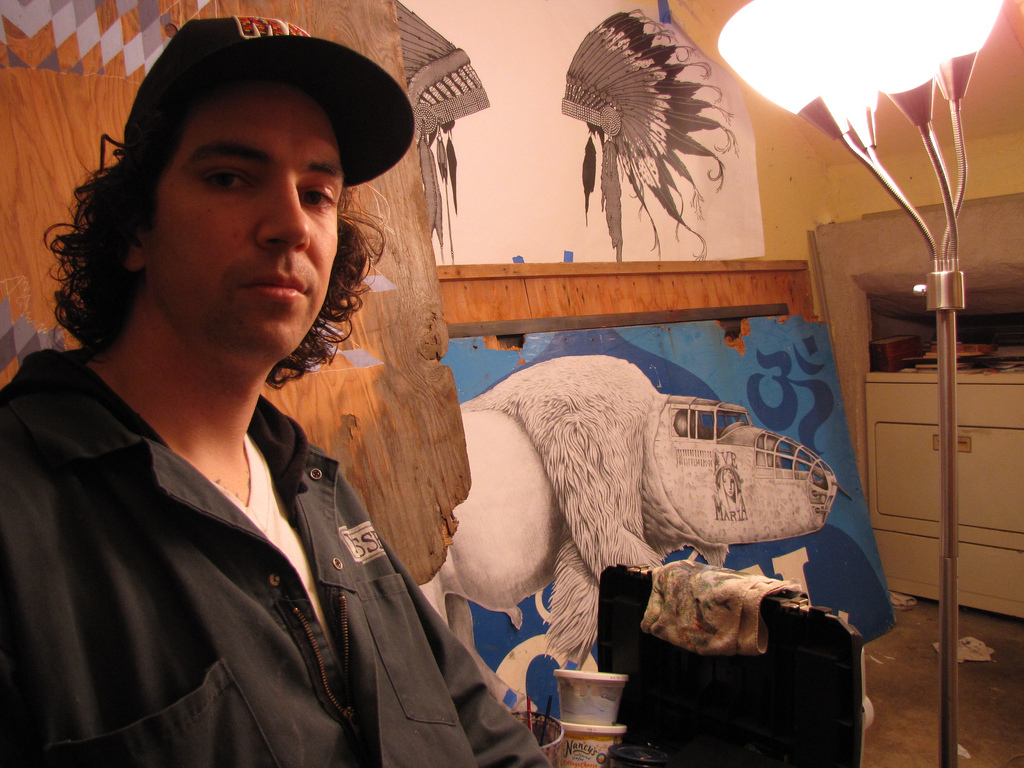 More on this, as well as a Studio Visit and Show Preview after the jump.

“Sentimental Journey” is neither a celebration of classic pin up art nor the Greatest War.  In creating an amalgamation of World War Two era bombers and American Bison, Hazelip’s pointed commentary is a critique of American foreign and domestic policy, past and present.  “Sentimental Journey” runs till January 30th at White Walls Gallery. 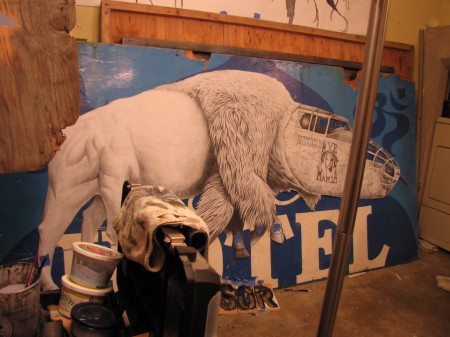 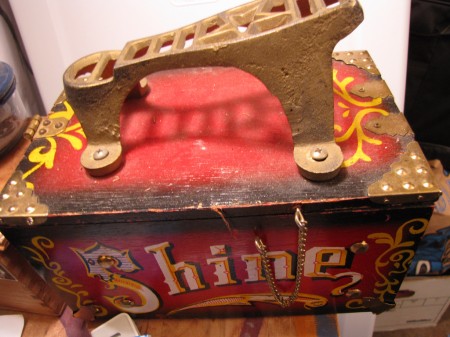 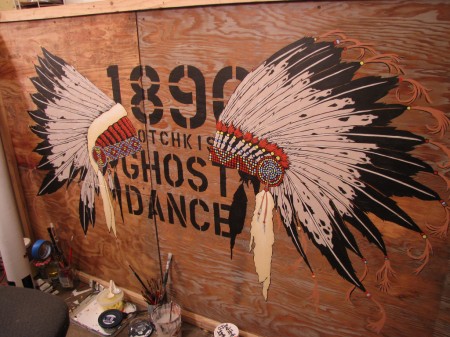