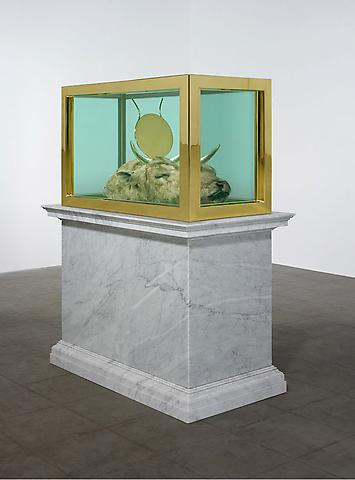 Damien Hirst - End of an Era

On Jan. 30, Gagosian Gallery on Madison Avenue opens an exhibition containing works by the most famous and controversial contemporary art superstar of his generation. Attracting loud attention with everything he does, YBA leader Damien Hirst will bring over to the US’s shores new paintings and sculpture with the centerpiece being “End of an Era”, a severed bull’s head with golden horns and crowned with a solid gold disc. It is a classic Hirst formaldehyde sculpture that acts as a coda to his piece “The Golden Calf”. According to the Gagosian press release, “While ‘The Golden Calf’ symbolized the worshiping of a false idol, with End of an Era (2009) Hirst demystifies the biblical tale and, by extension, debunks his own myth-making”. 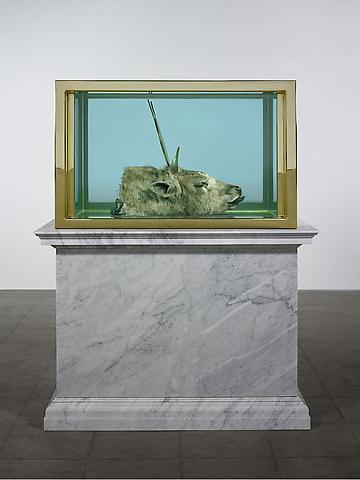 Damien Hirst - End of an Era (side view)

The exhibition’s title also makes reference to the end of some of Damien Hirst’s signature series, including the spot, spin, and butterfly paintings. The artist has announced that he will be retiring them, after some have been around for as long as twenty years. “End of an Era” runs from January 30 – March 6, 2010 at Gagosian Gallery. 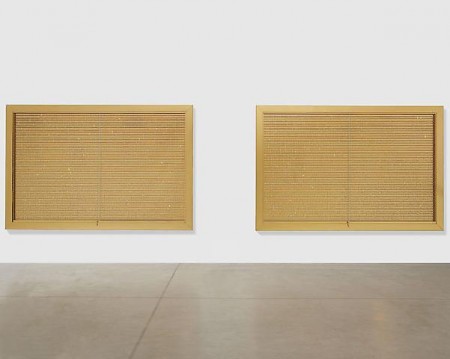 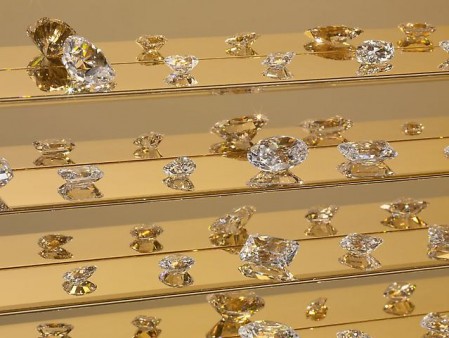