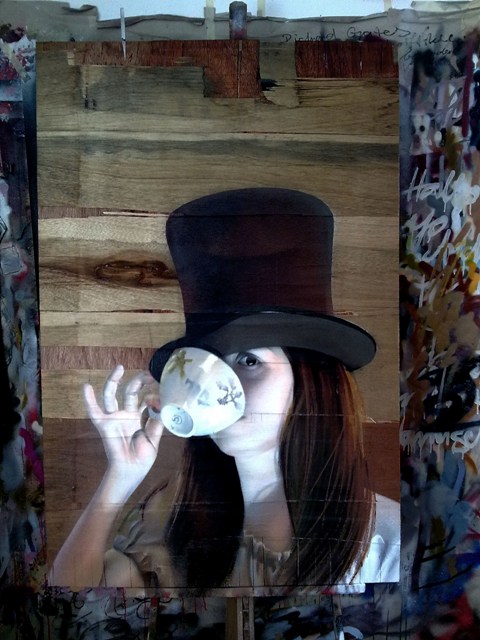 After opening his solo in LA last October, Andreas von Chrzanowski aka case (part of the Ma’Claim crew) is set to open a solo show at the Signal Gallery (interviewed) in conjunction with Campbarbossa. As evidenced by the piece above, his photorealistic spray paint skills are off the charts. The show, “Never odd or eveN” opens on February 18th in London.