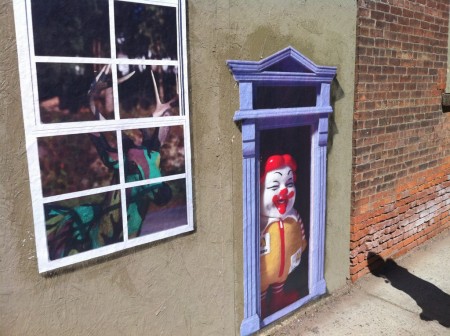 Is that Ron English’s Ronald McDonald and camouflaged deer peeking out at us?  It’s just some of the sights seen at this year’s “Electric Windows”, an annual art and music festival that has already going on three years.  This year’s rendition officially opened last weekend in Beacon, New York with about 30 artists travelling to the small town about an hour north of New York City to do some live painting as well as hopefully bring some life and a fresh look some targeted buildings for this year’s event put on by OPEN SPACE gallery (interviewed by BSA) and Burlock Home.

Other artists you may be familiar with include Big Foot, Chris Stain, Elbow-Toe, Gaia, Logan Hicks, Michael De Feo, Paper Monster, Ryan Bubnis, and Skewville. More pics after the jump… 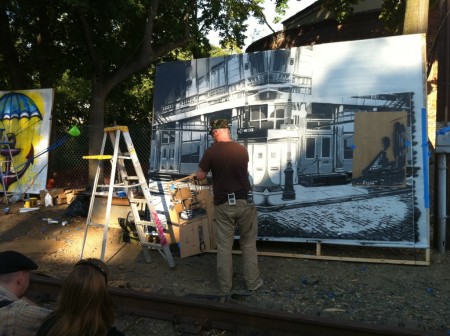 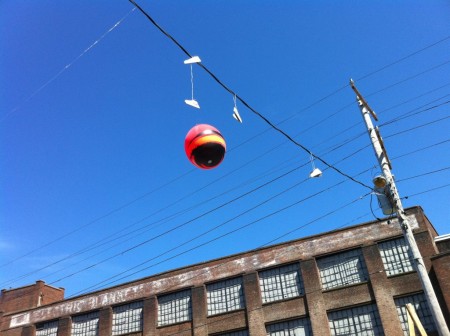 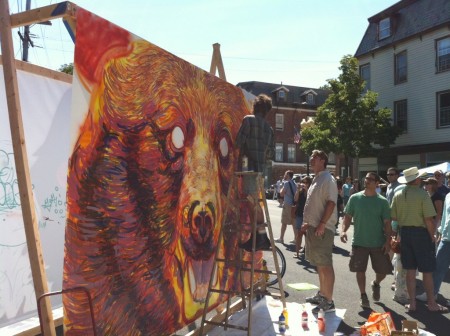 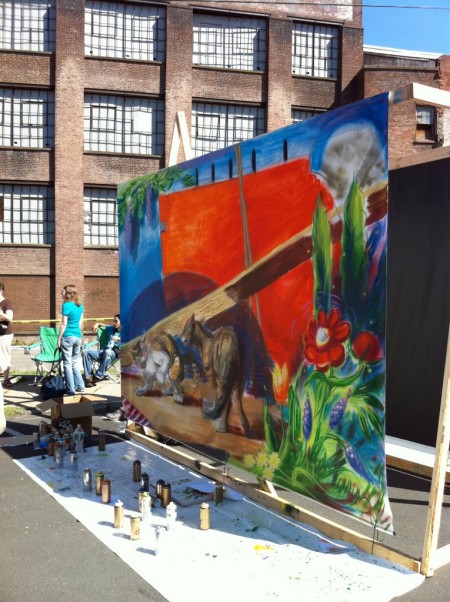 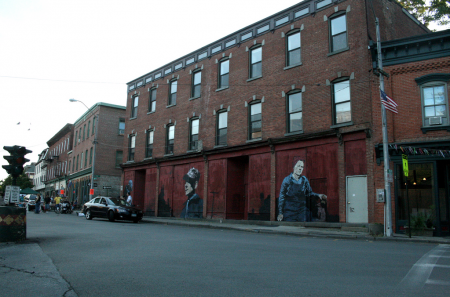