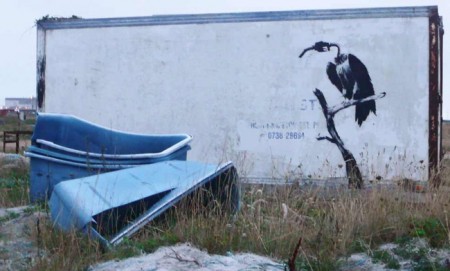 Looks like Banksy has updated his website with some of his recent work, confirming the Hastings and Glastonbury pieces we previously reported on. What’s even more interesting are some previously unseen stencils that are revealed as well as some clever pranks & installation pieces on video (more on that later). 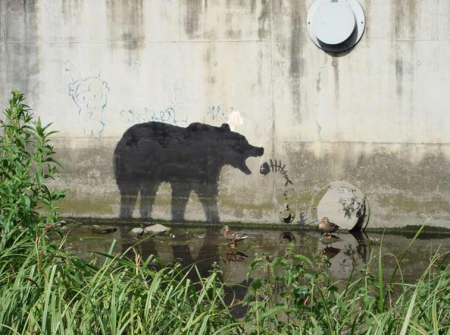 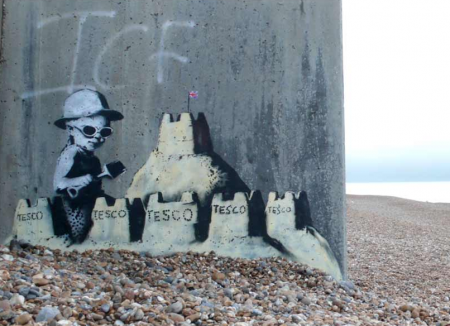 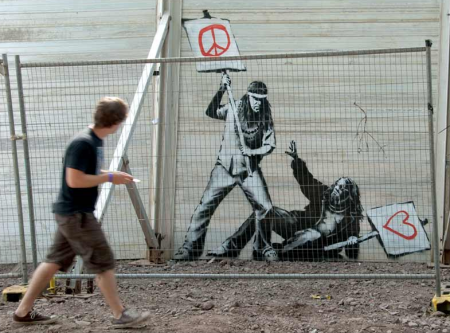