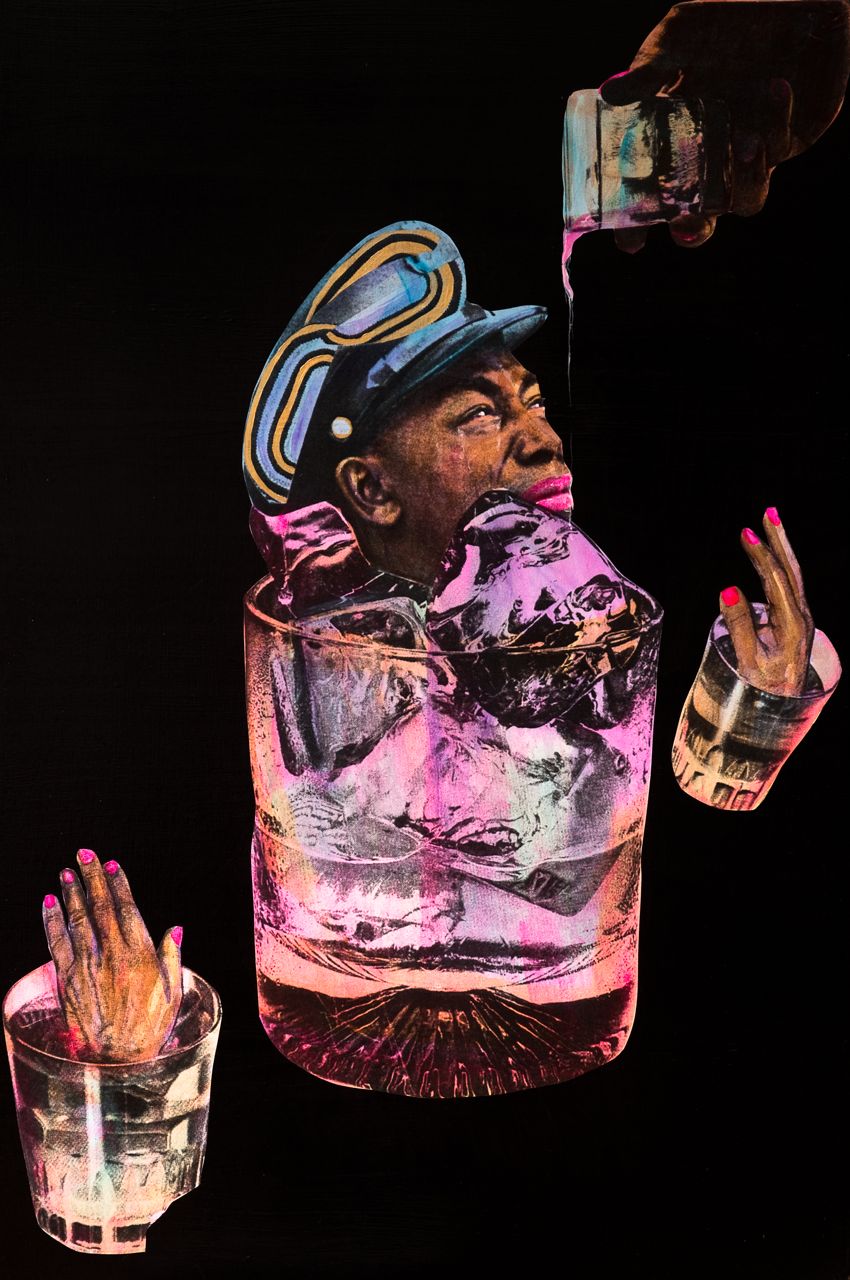 Ladyboy, a solo exhibition by collagist Judith Supine, opens at New Image Art in West Hollywood on Wednesday, 13 April. It’s already been three years since the 2008 Dirt Mansion installation — the artist’s first solo effort at English Kills Art Gallery in Brooklyn. Wooster Collective described the show as their favourite of the year and AM can separately confirm that, quite frankly, it rocked. With Ladyboy, we’ve been promised another real spectacle including giant woodcut sculptures measuring up to 14-feet high. It sounds like the whole gallery space, floor and ceiling included, will be transformed into a slightly less compressed version of Supine’s brain. If you like your art both humourous and unsettling, this LA event will be one to mark in your diary.

See a few more preview images after the jump. 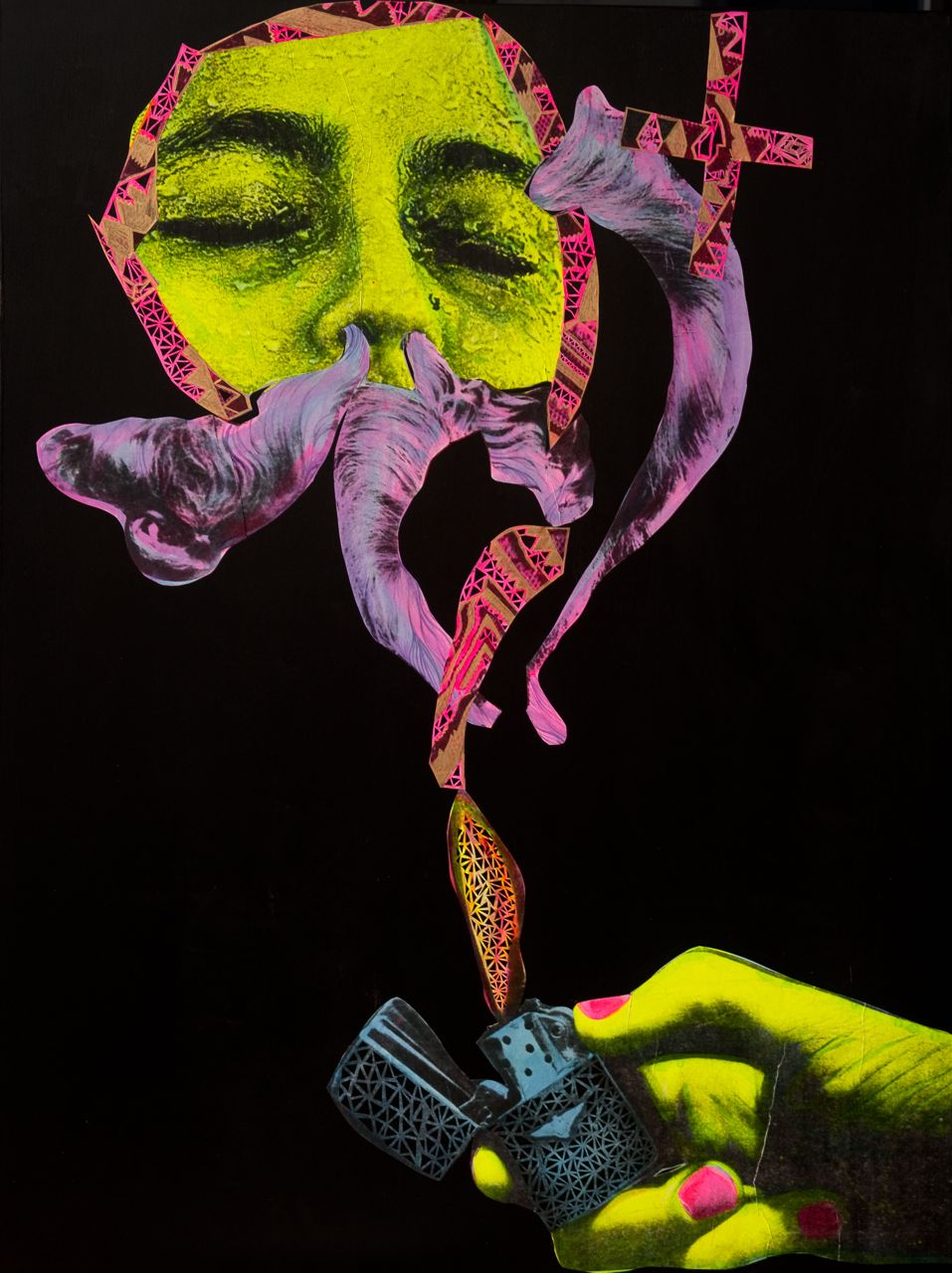 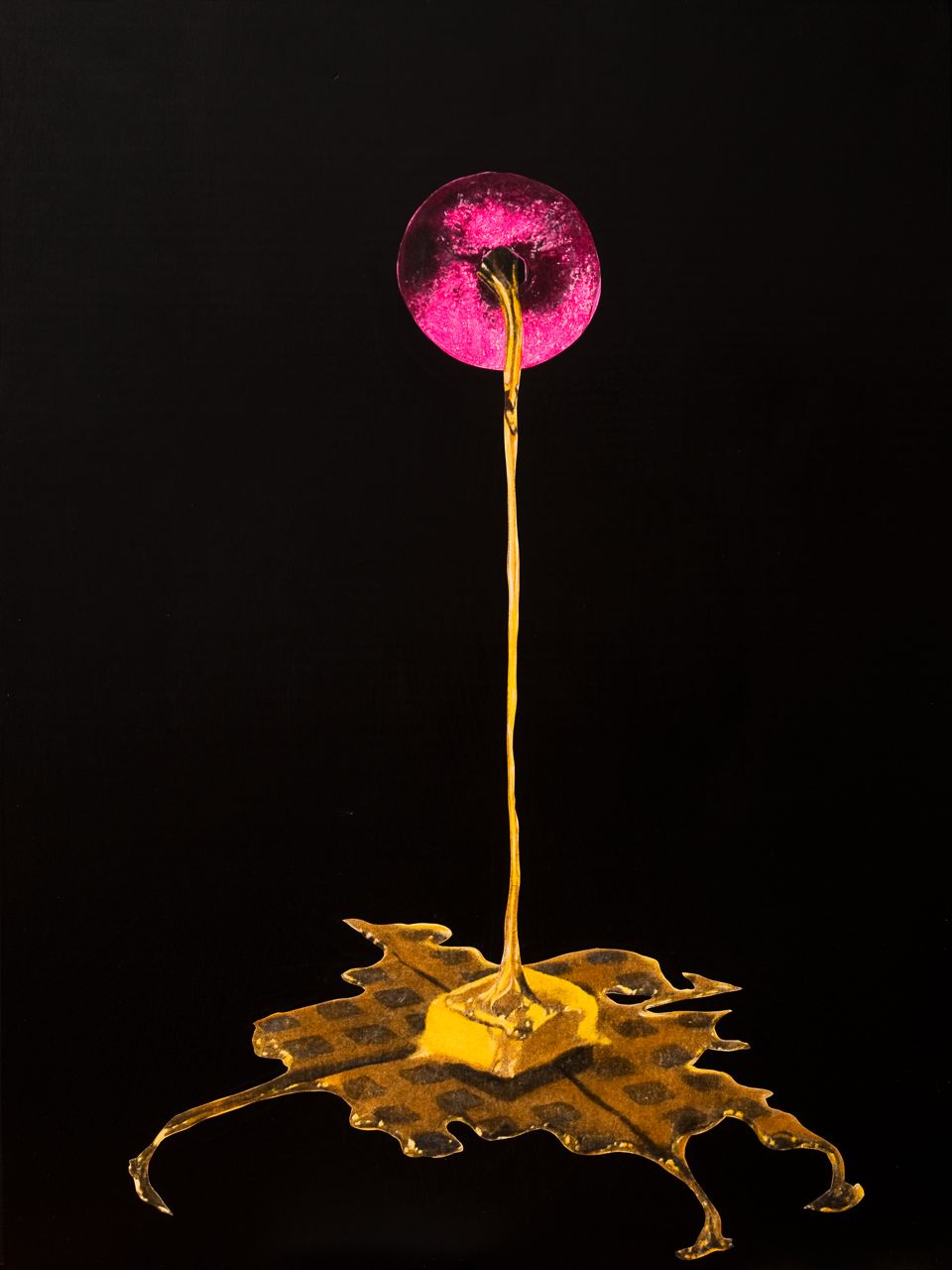 'Cream Pie in the Sky' 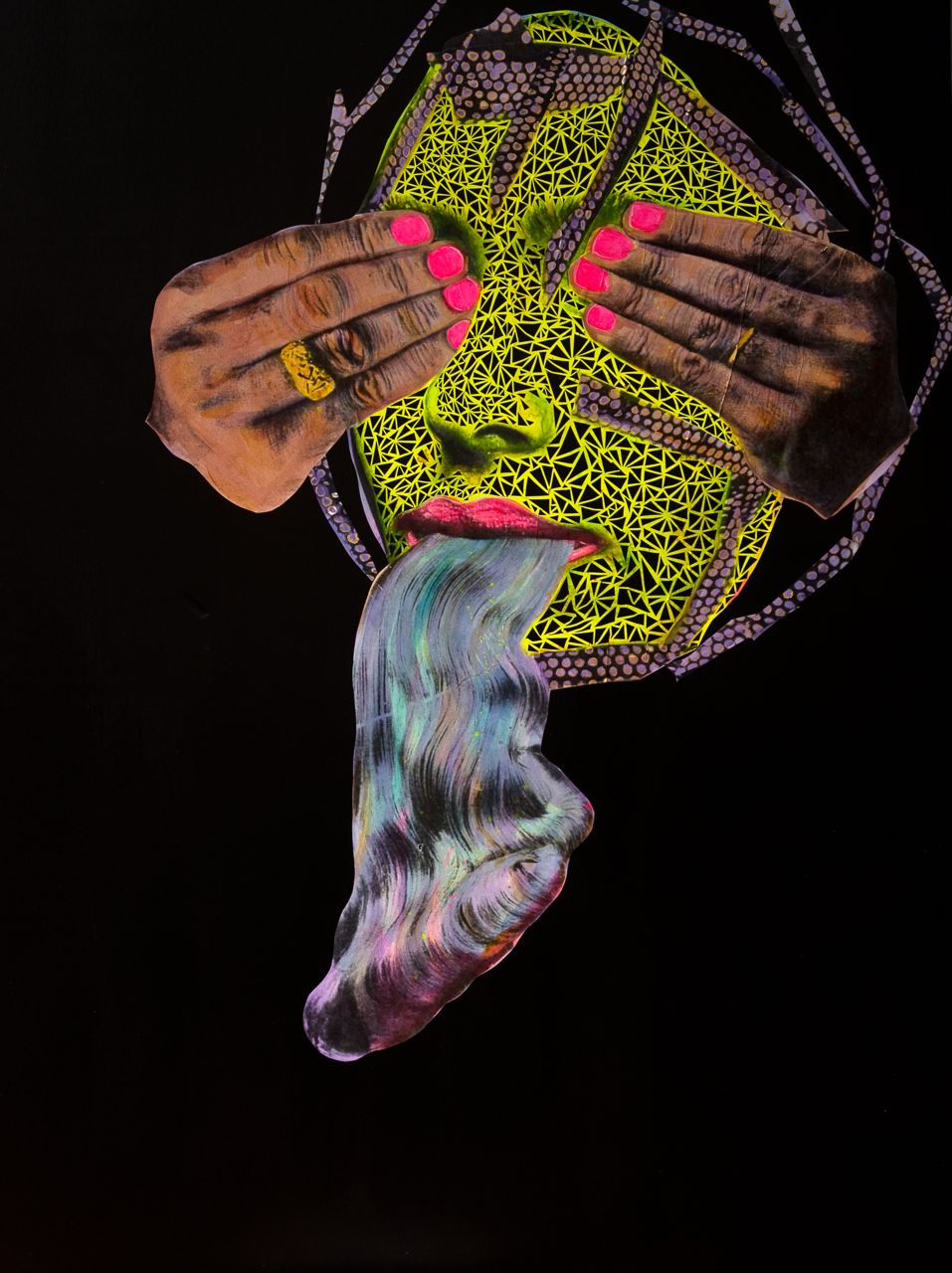