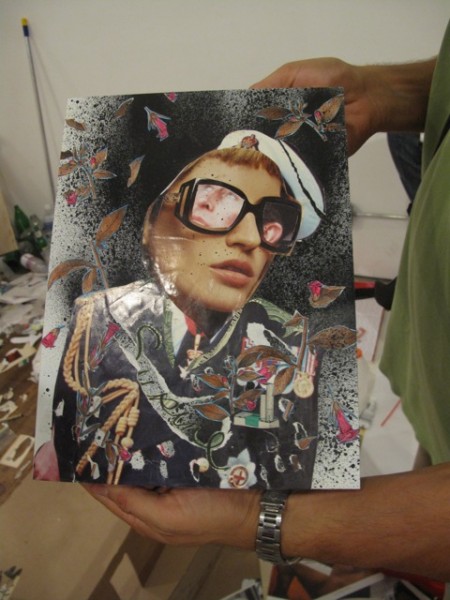 The last time AM got a look inside the studio ofÂ street artistÂ Judith Supine (seen on streets), there was a lot of work in the early stages of development – loose bits of magazine cut-outs and collages that hadn’t yet received the special touch of color Supine executes so well.

Thanks toÂ Dante Ross, we get another peek at some of the pieces he’s working on for his solo show at New Image Art, which is slated for early November. In addition to some of his more traditional pieces and Frankenstein-esque colors, Supine seems to be introducing a new cast of characters and experimenting with different tones.

Check out the photos from the studio visit after the jump. 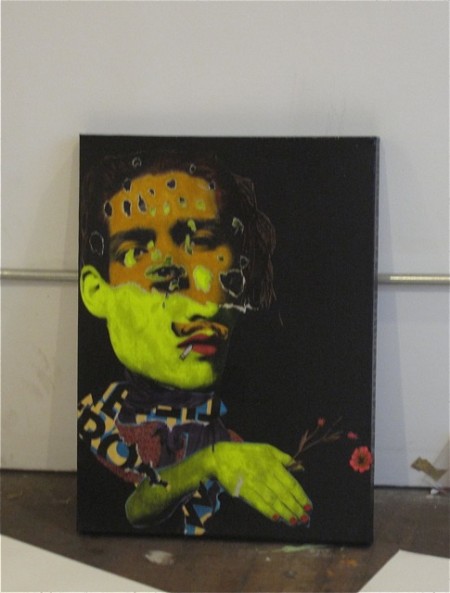 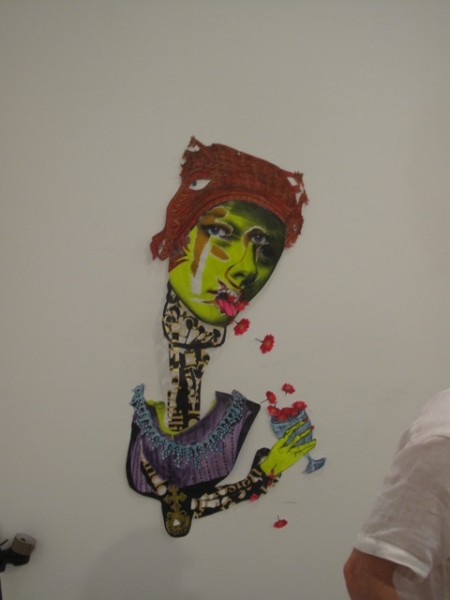 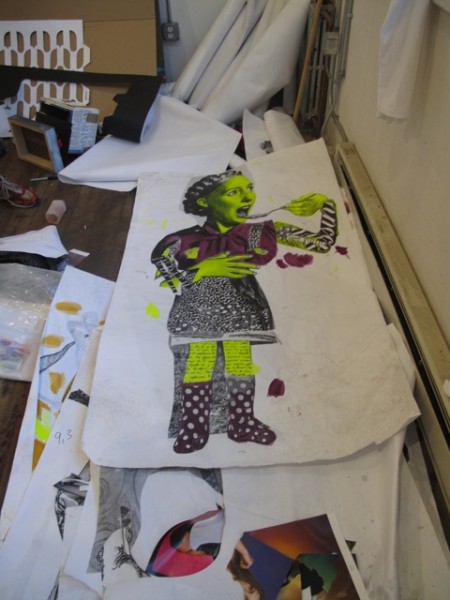 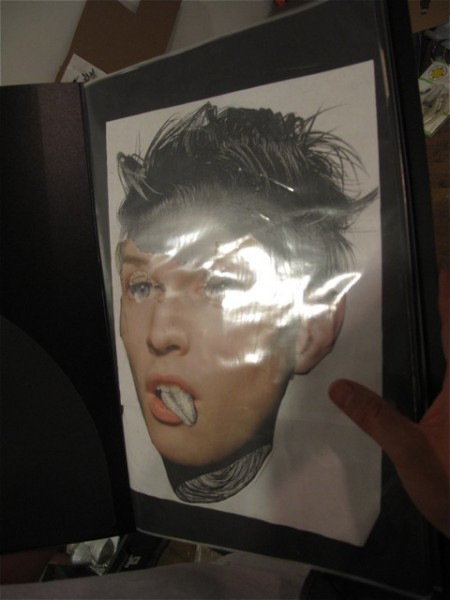