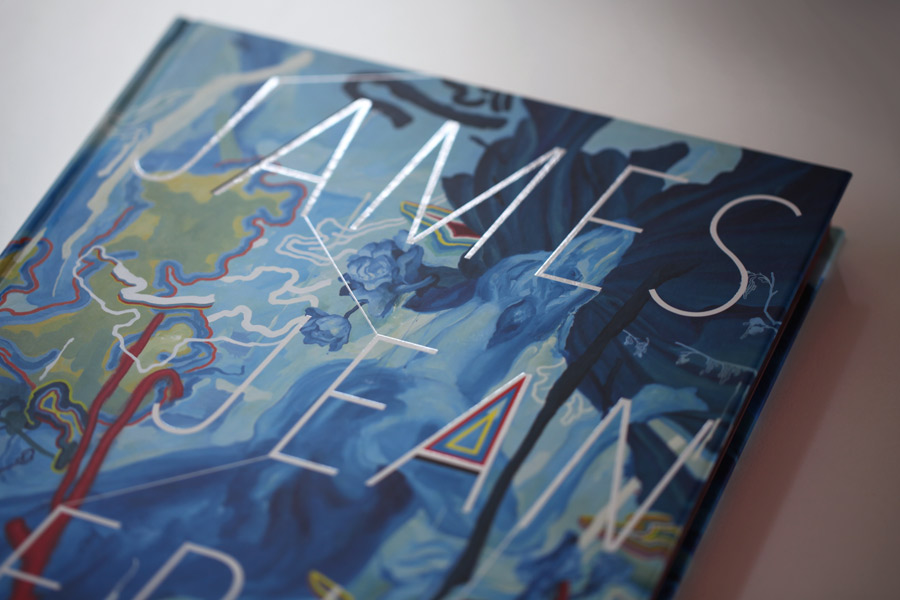 In addition to an impressive selection of new paintings and prints on display at Martha Otero’s booth during Art HK ’11 several weeks ago (covered), an advance copy of James Jean’s Rebus was also on hand for attendees to immerse themselves into. Sophisticated in design and comprehensive in scope, the publication will serve as the first extensive catalog of the talented Los Angeles-based artist’s fine art efforts since moving on from cover art guru of graphic comic Fables. Named in honor of his most recent solo exhibition in Los Angeles (covered), the book will be a must-have for anyone interested in well conceived and well executed art. The book isn’t set for an official release until later this year – rest assured we’ll have more details to follow…

Check out a sneak-peak James sent us after the jump.