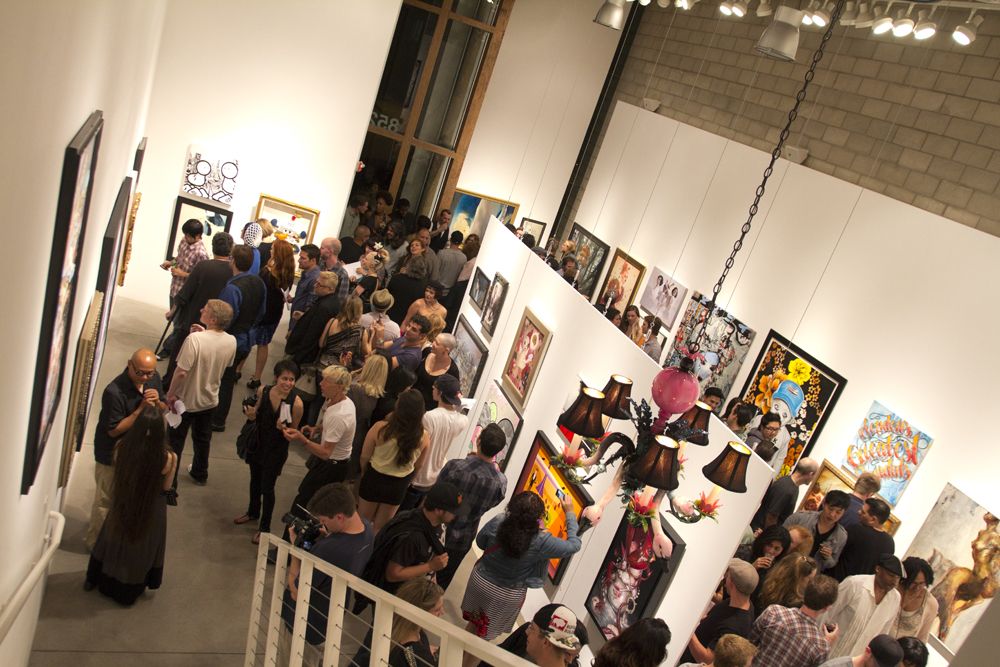 On Friday night, the Corey Helford Gallery celebrated its 5th anniversary by showcasing the artwork of more than 50 different artists from all across the world. With such an array of styles and talent, it may have seem like a difficult task to pull off, but the exhibit, titled Zero to Sixty, was nothing short of outstanding. Artists who were featured during the special celebration included the likes of Todd Schorr, Joe Sorren, Sas & Colin Christian, Ron English, Natalia Fabia, SHAG,  Greg Simkins, David Stoupakis, Kent Williams, and Luke Chueh to name a few. However, this was only the tip of the iceberg in terms of the incredible talent and work involved in the show.

Among the large crowds that filled the gallery, artists such as D*Face, Van Arno, Lola, Mia Araujo, Korin Faught, Buff Monster and many others were present to discuss their artwork and their appreciation for the gallery’s celebratory show. Through out the night, it was clear that the singular goal behind the exhibit was to bring to the forefront an artistic ensemble which would best represent art in all shapes and forms including pop surrealism to street art and everything in between.

More opening pics after the jump… 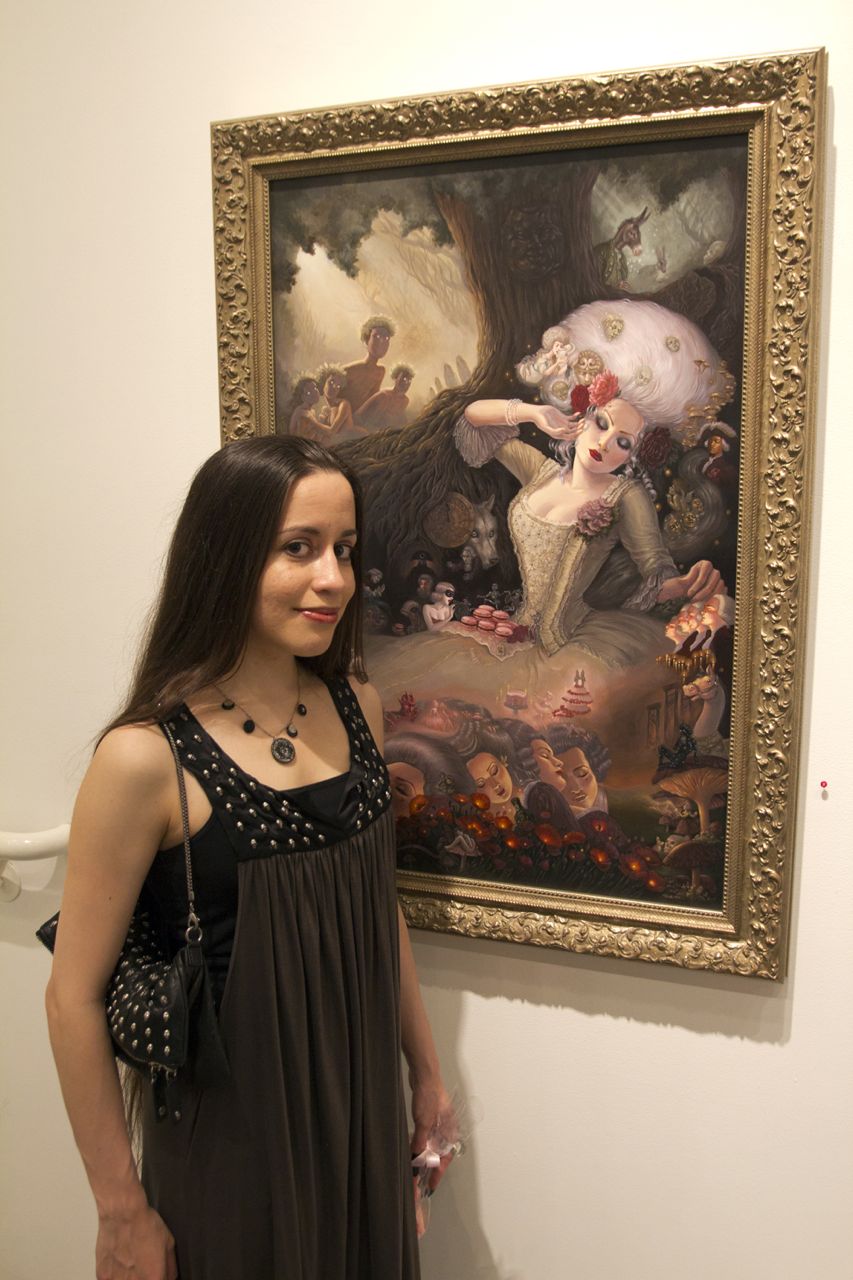 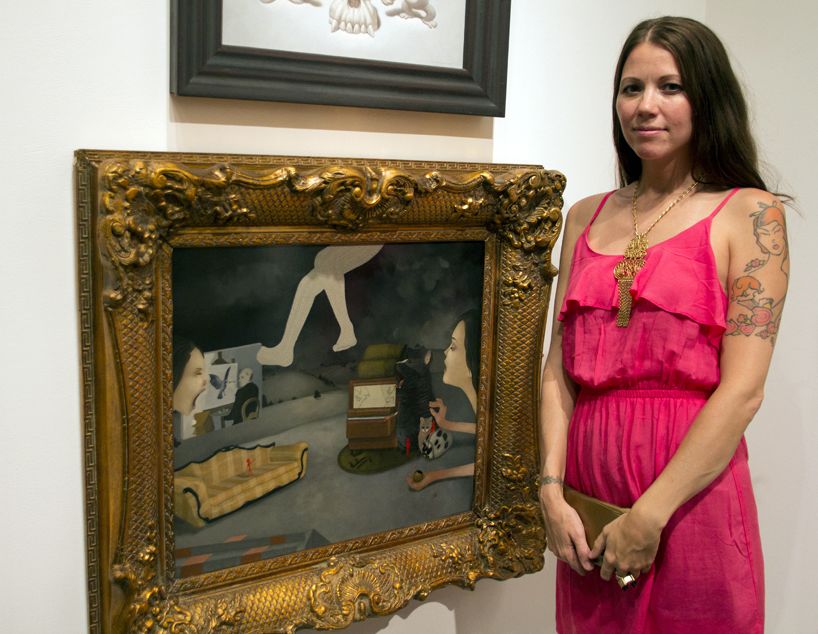 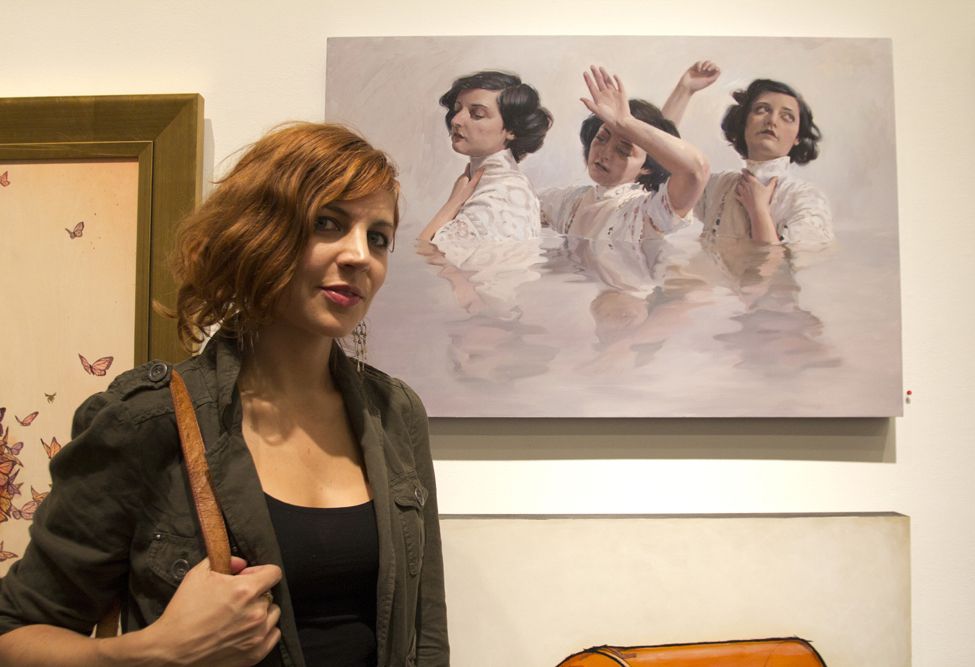 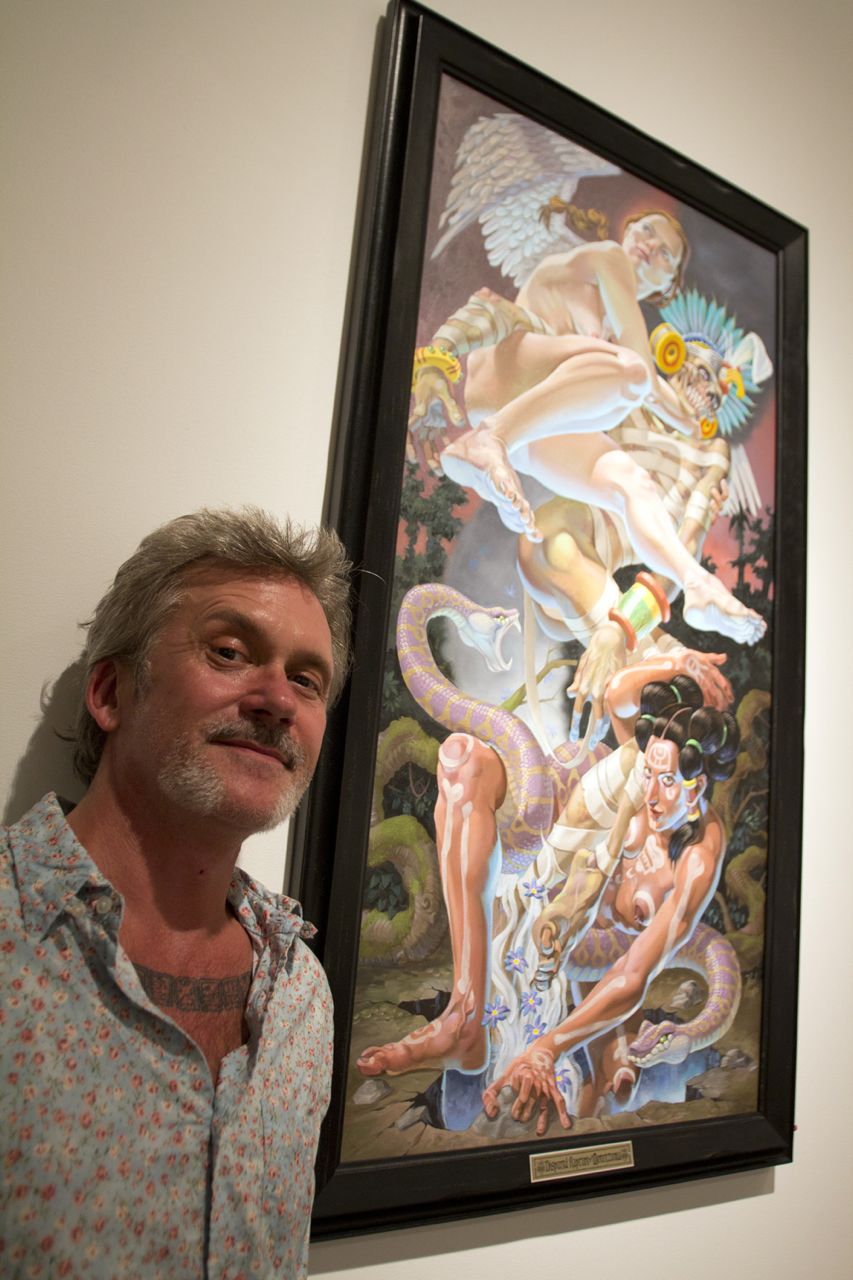 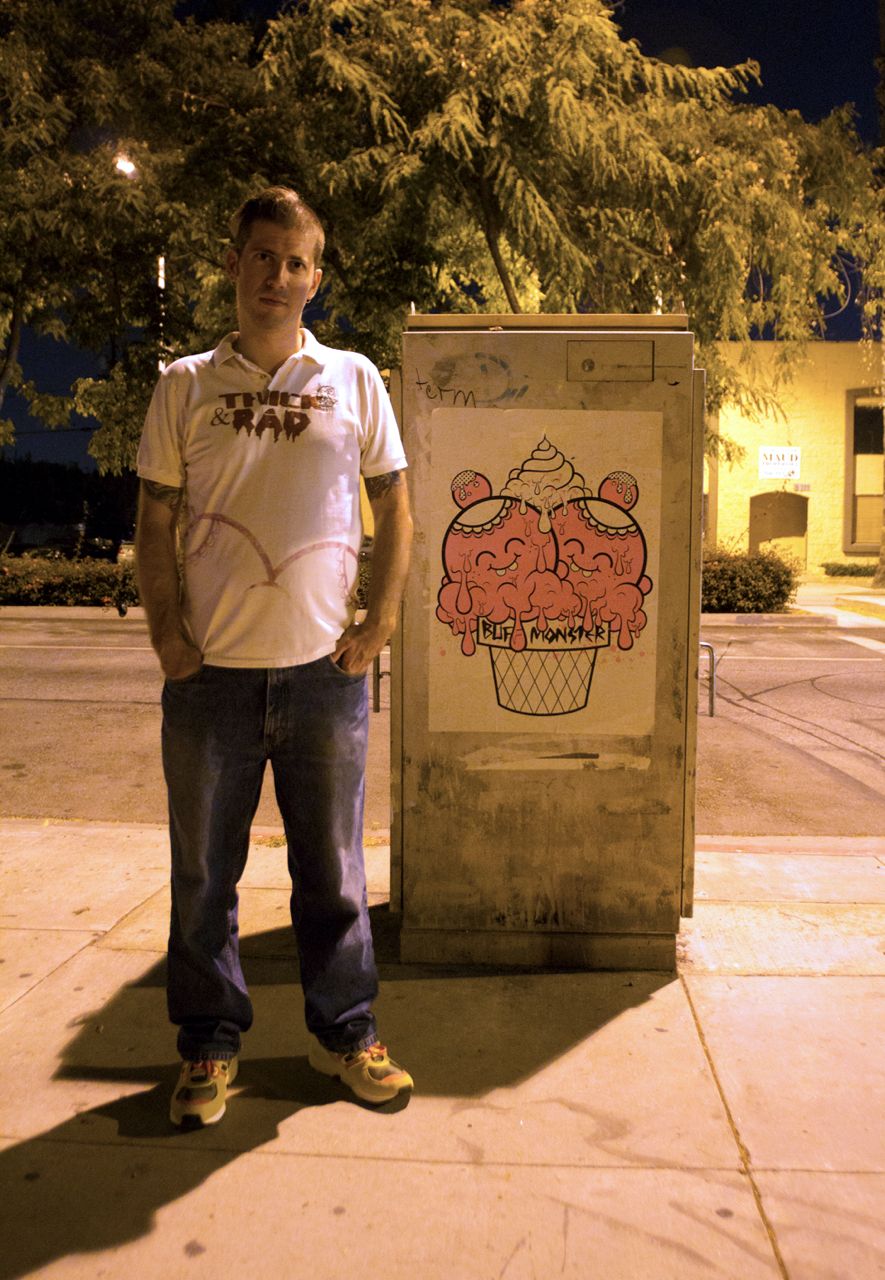 Photos and words by Carlos Gonzalez.
Discuss this show here.