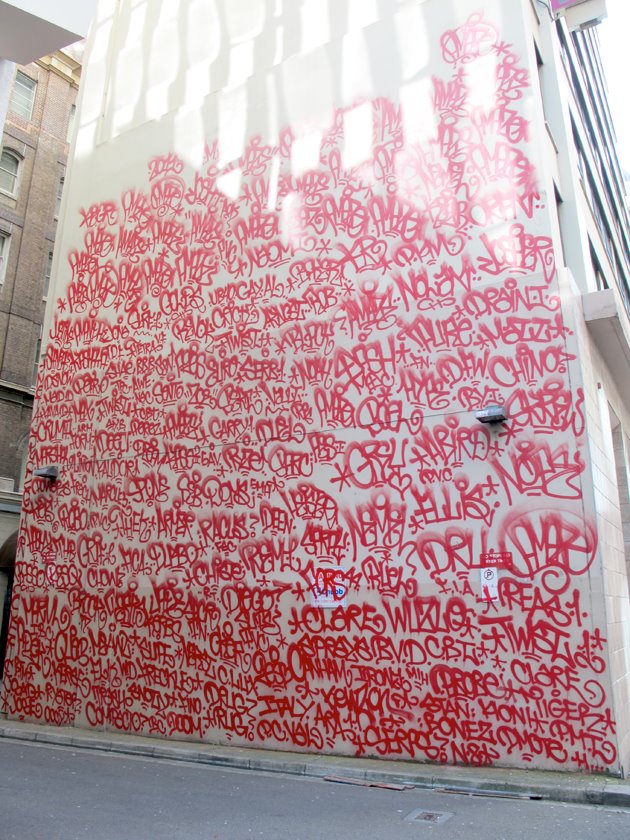 After stopping off in Venice for the opening of his latest solo show, Barry McGee (aka TWIST) appears to have continued his world travels abroad by heading down to Australia with long time friend and cohort Josh Lazcano (aka AMAZE). In a nod to arguably their most iconic collaborative mural composition, last seen at the famed Houston & Bowery wall last summer, the THR (The Human Race) crew members went big and bold in the Central Business District of Sydney. The minimalism of the mural, with flowing, free-hand tags executed in simple red paint upon a stark white wall, only adds to the overall drama of the piece. An additional bit of old school bombing from AMAZE, equally impressive in scale, graced a separate wall in the Land Down Under.

Check out some more shots of both walls. 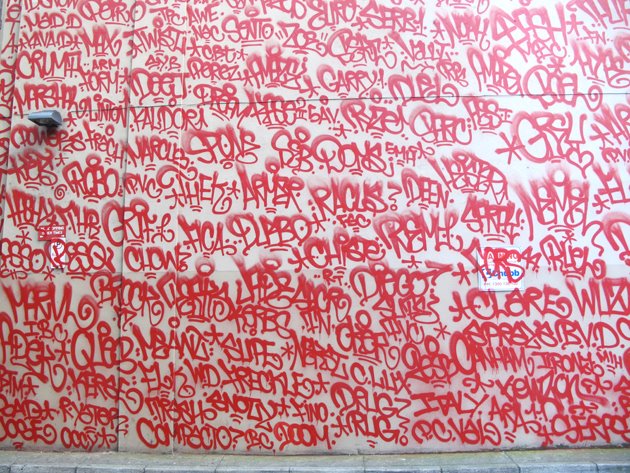 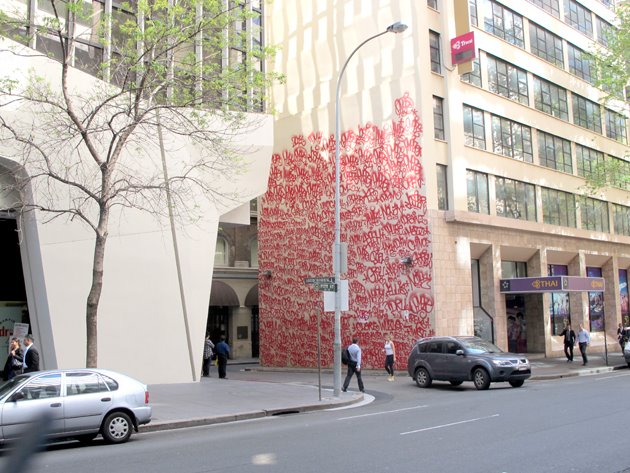 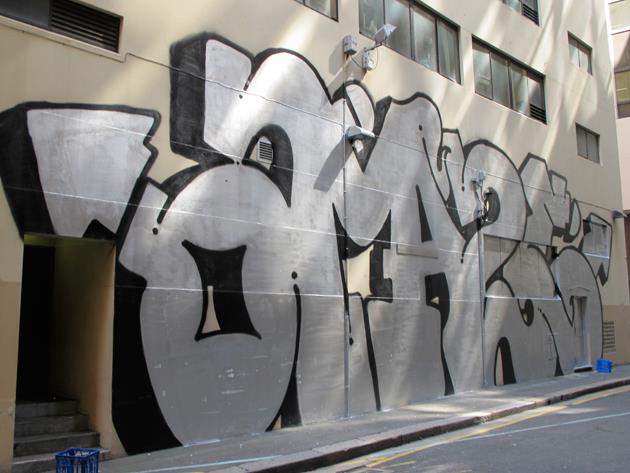 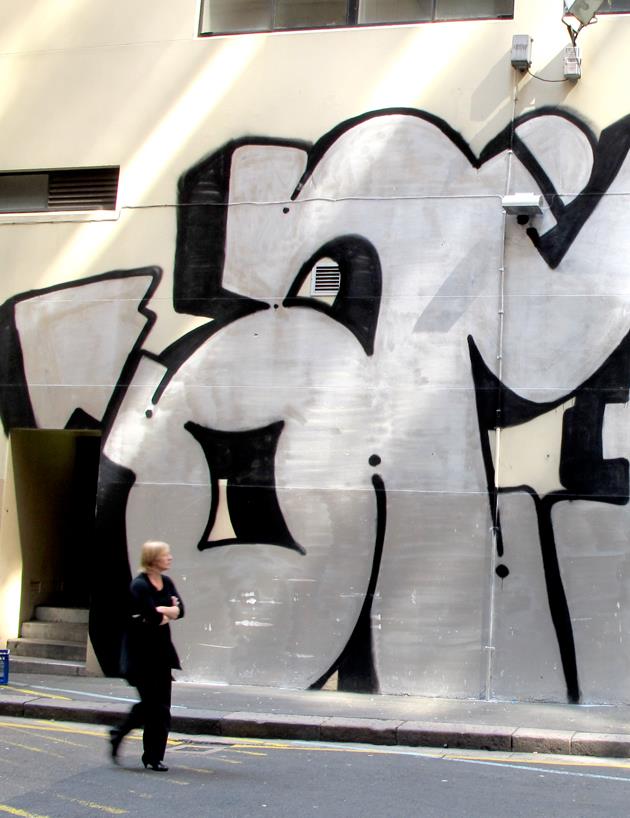 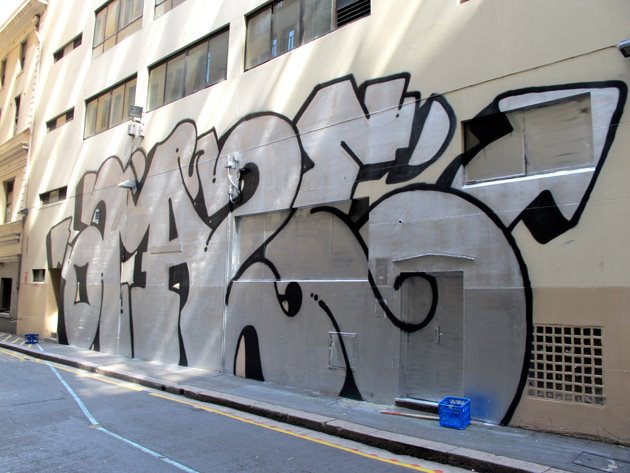 Images via ilovegraffiti, tipped off by Vandalog.
Discuss Barry McGee.