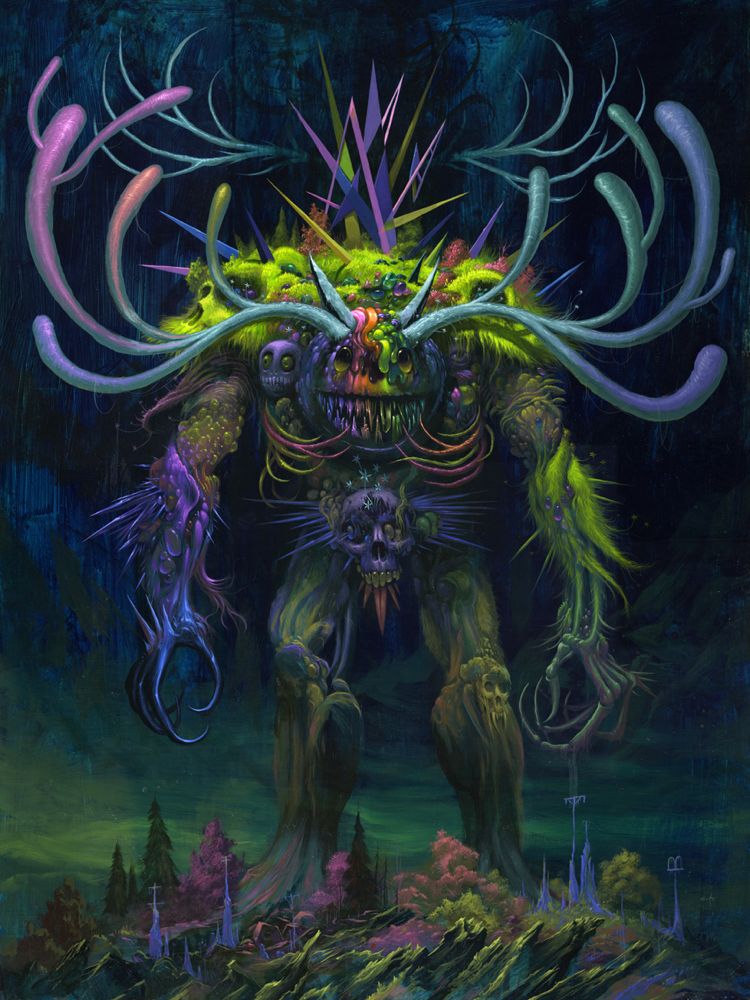 Remember that secretive and unprecedented undertaking in New York last year entitled the Underbelly Project. Toiling four stories underground in an abandoned subway station in New York, over 100 artists invited by PAC and Workhouse left their mark on the space with murals and graffiti. Although the original “urban gallery” was sealed and unaccessible, this environment will be recreated in Miami for the Underbelly Show opening from Dec. 2 -5 (78 NW 25th Street in Miami, FL). Not only will the exhibition feature photos that documented the project, some of the artists will also contribute original work for a group show during Art Basel Week Miami. For example, look at this remarkable new piece from Jeff Soto (interviewed) entitled Monster, a stunning culmination of explorations of the new direction he has been taking with his recent work.

Check out the full lineup and more info after the jump…

Also, the We Own the Night: The Art of The Underbelly Project book, will be available as a limited edition collectors boxed set before the public release in February. This boxed set will include a hard cover book along with 9 unreleased photos packaged in a hand crafted oak box engraved with the names of each artist that contributed to the project. Before the general viewing there will also be a book signing featuring many of the aforementioned artists.”