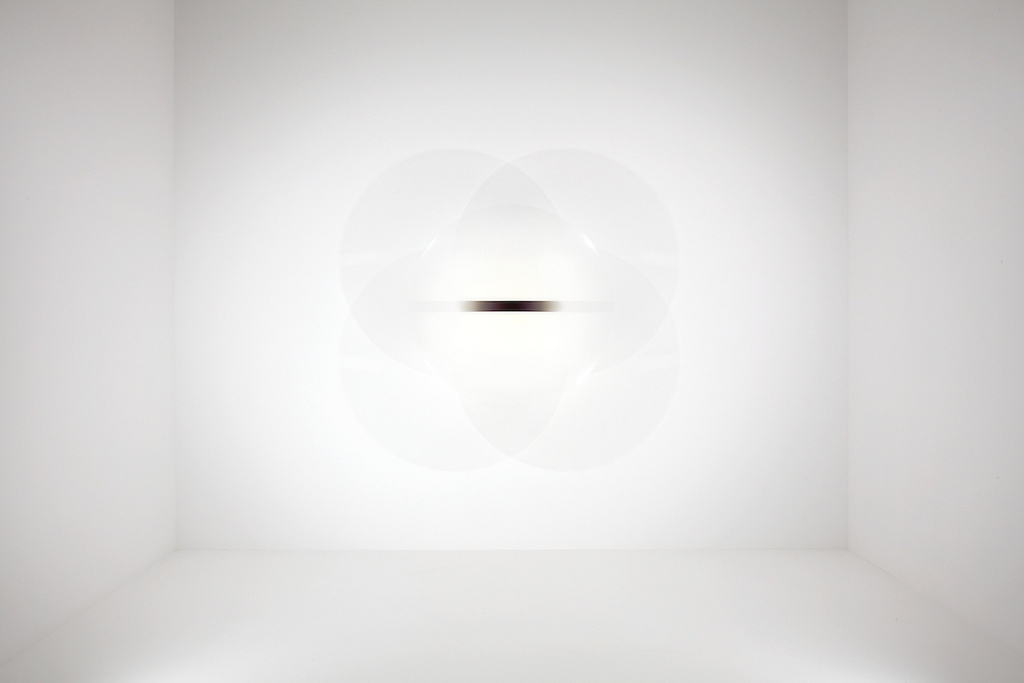 For the Pomona College Museum of Art’s inaugural Pacific Standard Time show, the focus of the exhibition was on Hal Glicksman’s time as curator and director of the institution.  Glicksman, a pioneering curator of Light and Space art, established one of the first museum residency programs in which artists used the museum gallery as a studio space and created unique environments directly in the museum.

The exhibition, which was conveniently open 24 hours a day (a variation of a project originally by Michael Asher), so you didn’t have to keep track of museum hours, included such innovative artists as Michael Asher, Lewis Baltz, Judy Chicago, Ron Cooper, Tom Eatherton, Lloyd Hamrol, and Robert Irwin.  It included some of the most spectacular, visually stimulating works you will ever stand in front of.  See more images of them after the jump.  All photos by Brandon Shigeta… 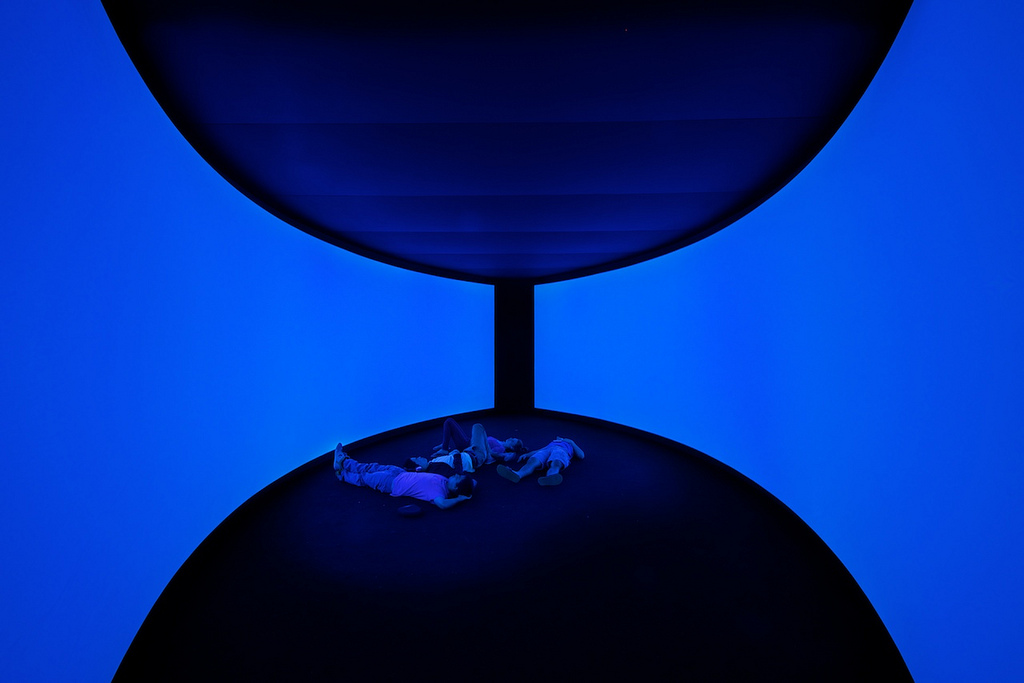 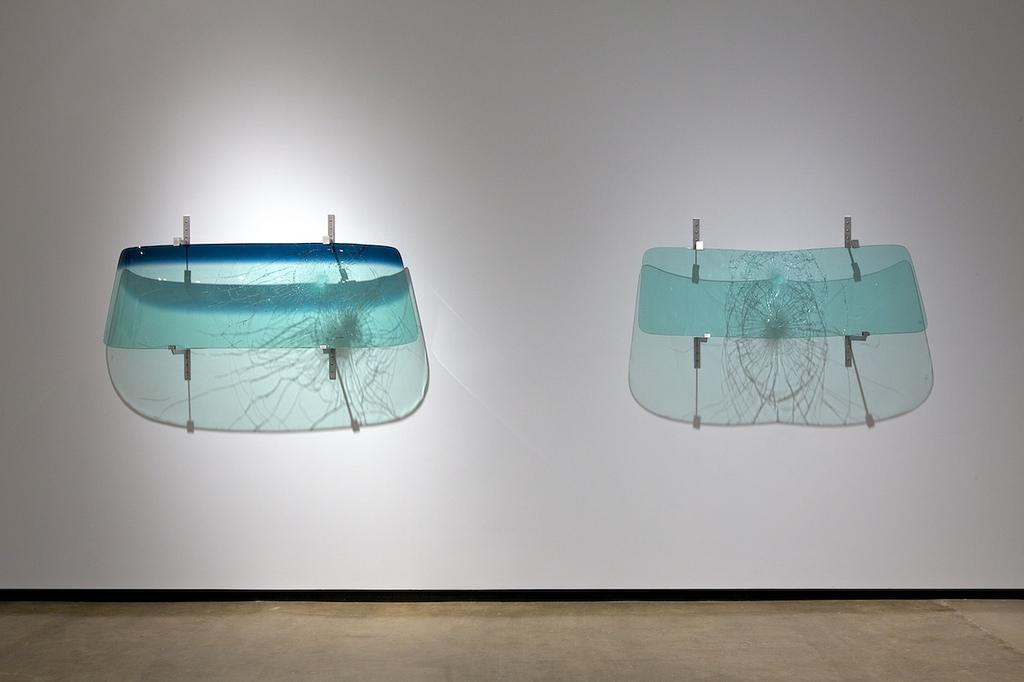 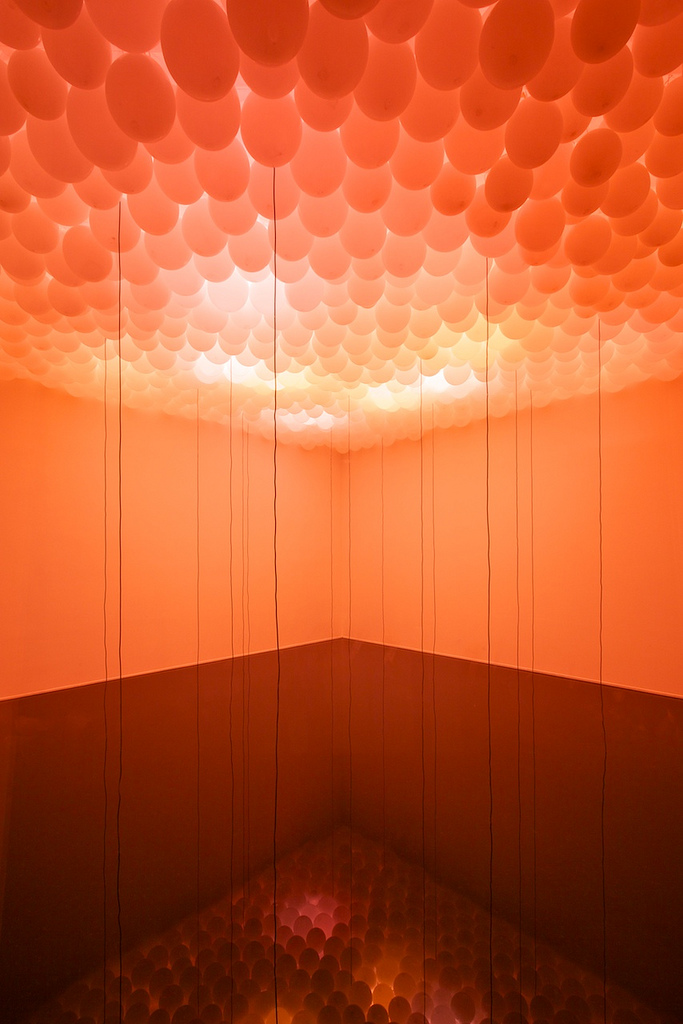