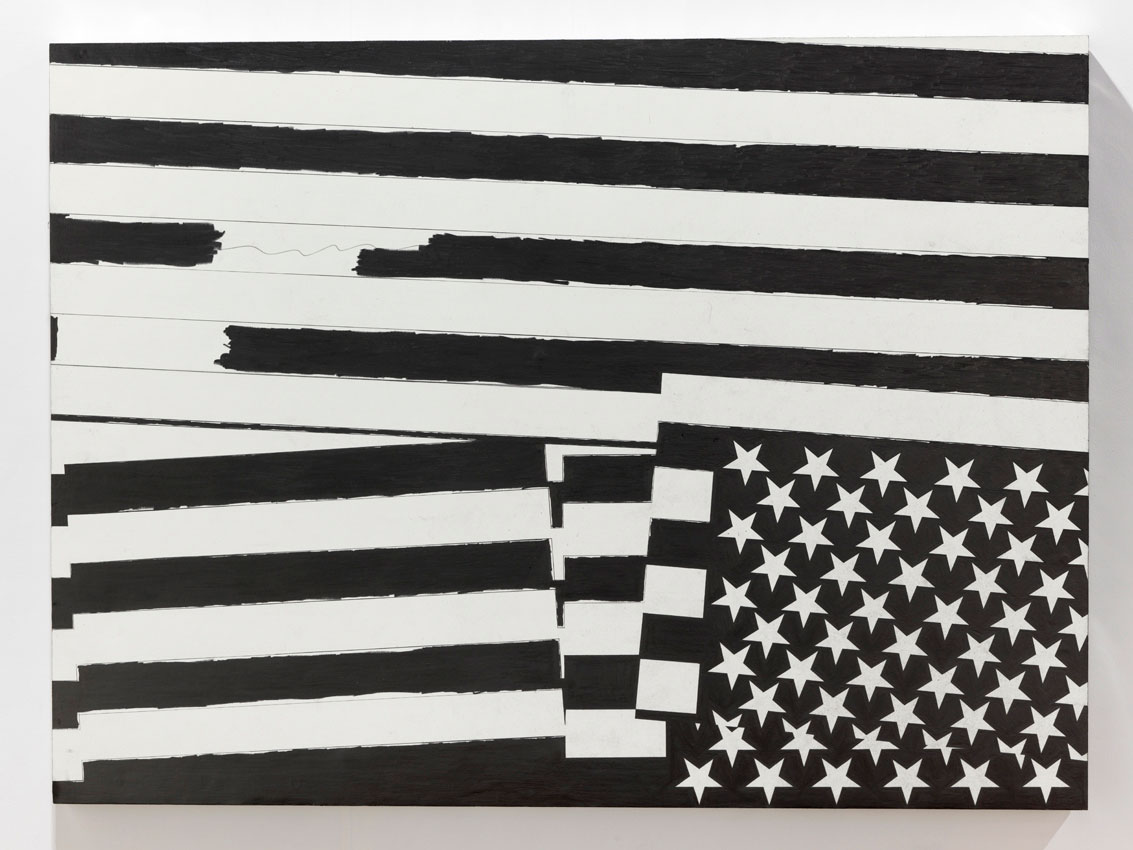 Thanks to Blum & Poe, the Los Angeles art world will be welcoming in the new year with a thunderous bang.  Banks Violette will be showing solo in the City of Angels for the first time ever (he’s shown at a B&P before in a 2006 group show and had a two-person exhibit at Peres Projects in 2004) and given the size and prestige of the gallery, we have a lot to be excited about.  Information, including the name of the exhibition, is not yet available, but we do know it is set to open Jan. 7  and a teaser image is shown above.