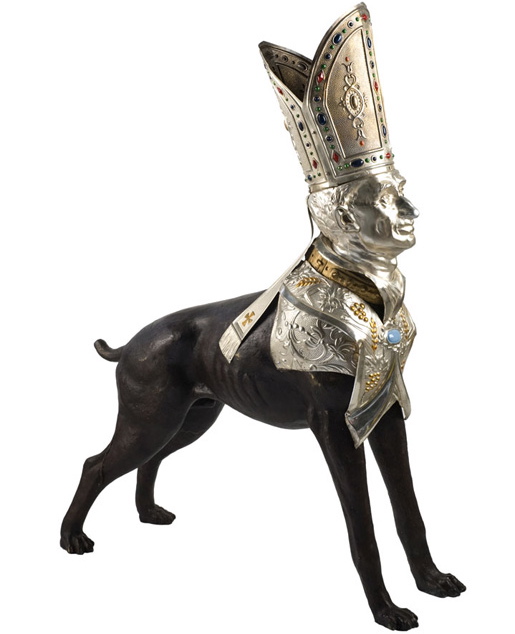 Fans of sculptural work, be sure to show up tomorrow night at the Copro Gallery for the Conjoined II exhibition, a sequel to last year’s showing. Not only will Chet Zar’s (interviewed) fantastic new bronze, The Dead Pope, be on display, a diverse roster of artists will be presenting their three-dimensional creations as well. AM regulars like Colin Christian, Scott Musgrove, Doktor A, and Ron English have been invited to the party as well as newer names like Francesco De Molfetta, David Grasso, Shiflett Brothers, Jason Hite, and David Richardson. 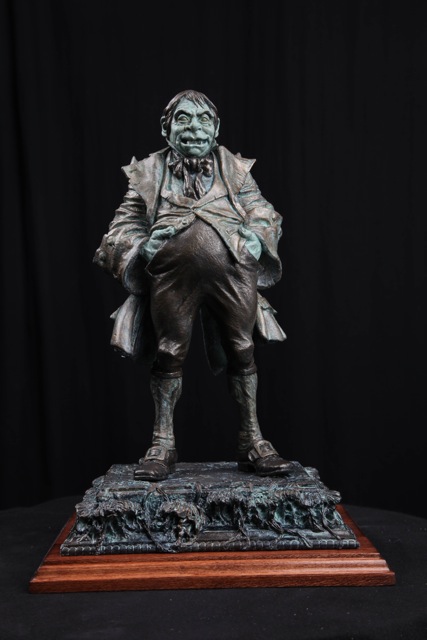 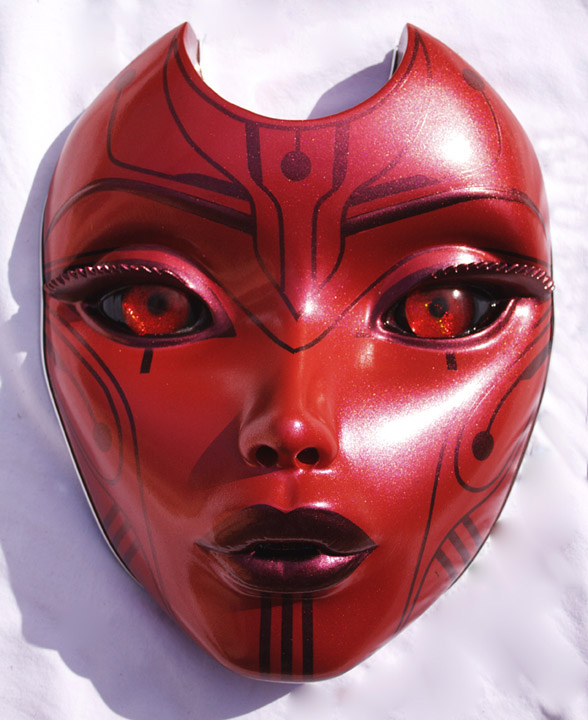